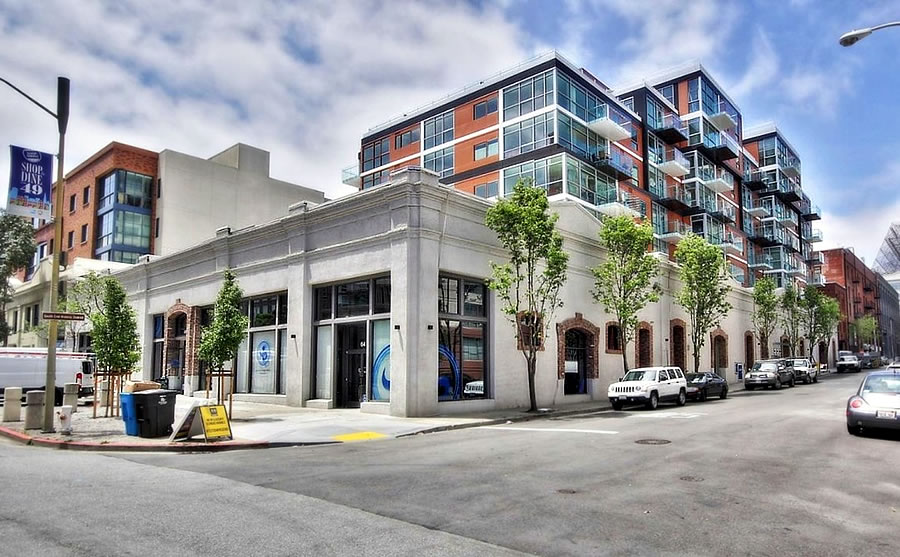 While the re-sale of 72 Townsend Street #403 has now closed escrow with a contract price of $940,000, or 1.3 percent below the price which was paid for the unit in the fourth quarter of 2015, the sale was officially “over asking!” according to all industry stats as the list price was dropped to “$899,000” a few days before the listing’s status was changed to “pending” on the MLS.

But if you’re kicking yourself for having missed yet another anomalous and cherry-picked outcome (as some will certainly continue to rationalize), please don’t. Instead, turn your attention to 72 Townsend #502.

Purchased for $1,675,000 in November 2015, the 1,294-square-foot, two-bedroom #502, which boasts a gourmet kitchen and both Bay Bridge and water views from its balcony off the living room, returned to the market priced at $1,746,900 this past May, a sale at which would represent total appreciation of 4.3 percent since the end of 2015 or roughly 2.9 percent per year on an apples-to-apples basis. 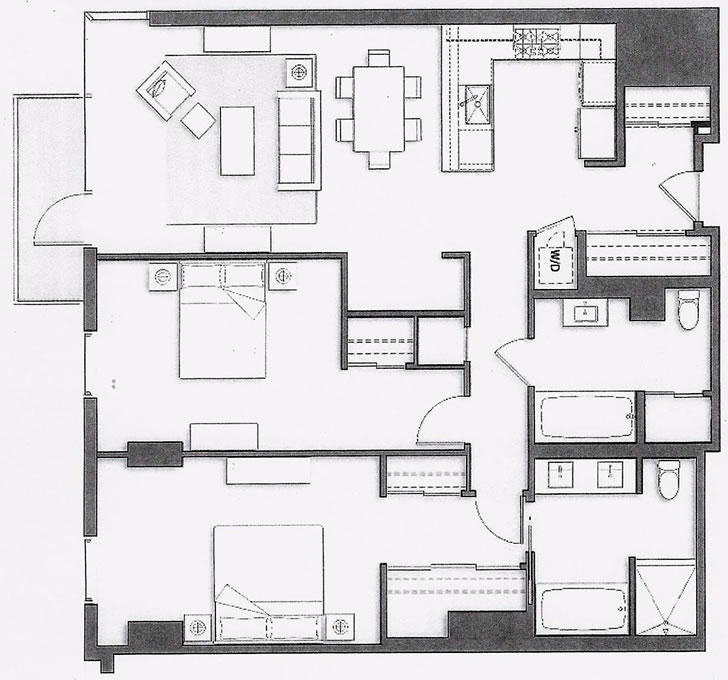