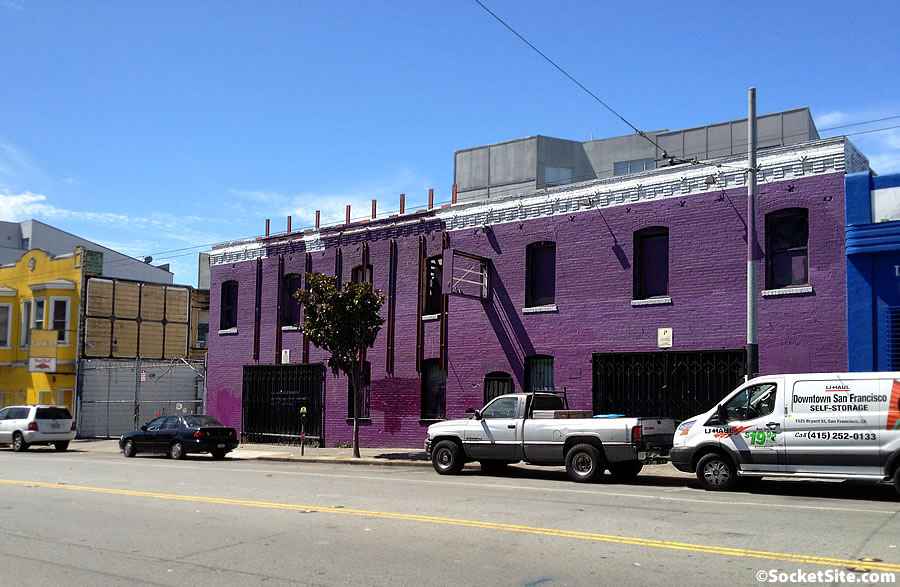 [And as] no variances or exceptions are being sought, the proposed project, which shouldn’t take more than a year to construct, could break ground as soon as its building permits, which have been requested, are issued.

The building permit for the 350 11th Street project has been approved. 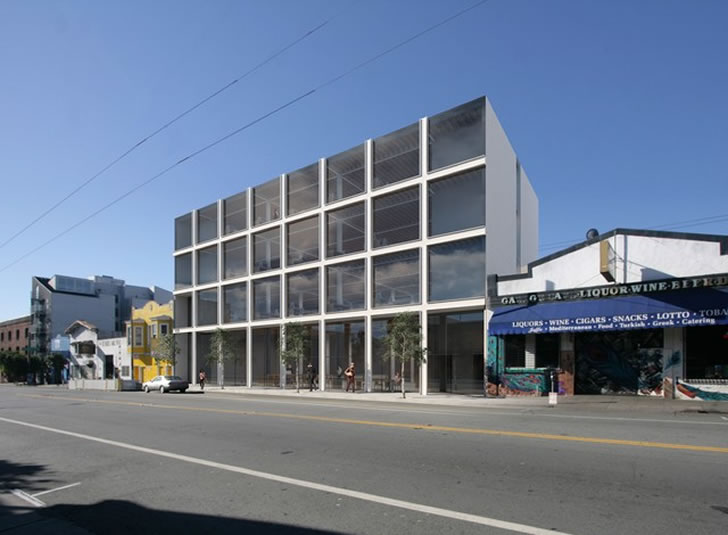 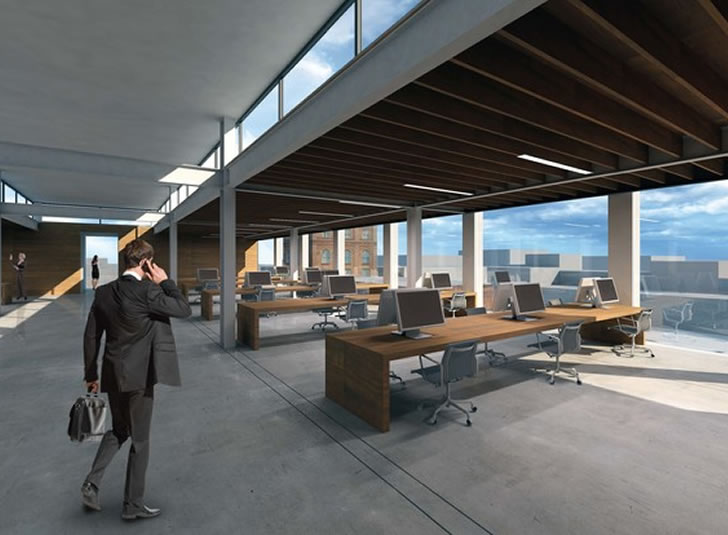 And permission to start demolishing the purple building and clear the site for construction is now being processed and should soon be secured.

Pac Heights Pad on the Market for $40 Million Has Sold