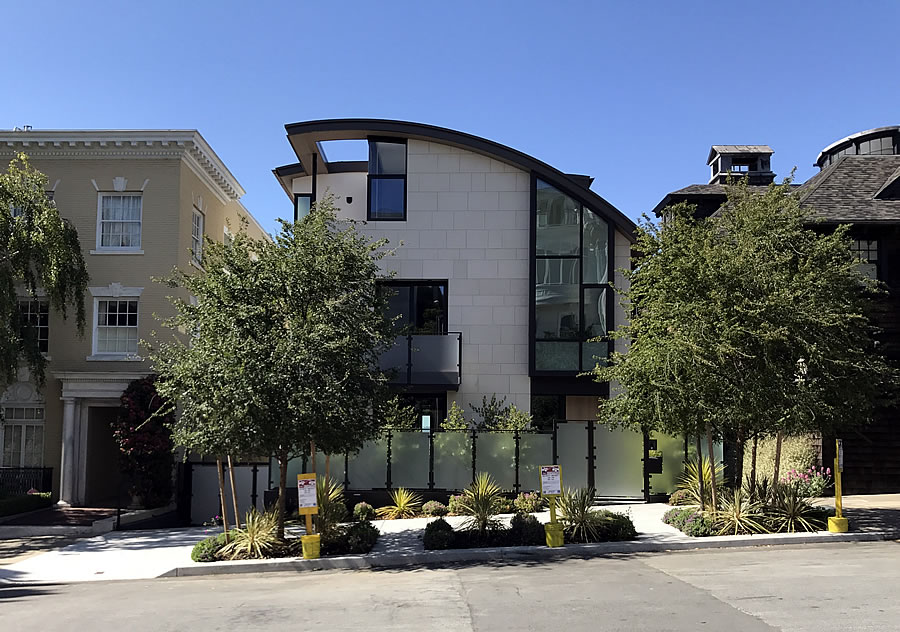 As we first reported last week, the 12,000-square-foot spec home at 2712 Broadway, which had been on the market since the end of last year with a $40 million price tag, sold “in a battle with multiple bidders,” according to Pacific Union’s PR team.

And while the final contract price for the Billionaires Row home was not officially released, a plugged-in reader quickly proffered a $38 million contract price, a price which we couldn’t verify at the time.

But having since reviewed the home’s deed and tax records, the $38 million sale price for 2712 Broadway was spot-on and it’s officially the most expensive home sale on record in San Francisco, displacing the 2013-era sale of 2950 Broadway for $35 million. (Keep in mind that 2950 Broadway has since been undergoing a major remodel.)

For those quoting Zillow’s reported $42.9 million sale price for 2712 Broadway, their analytics (and reported sale date) are simply wrong.

And in terms of the buyer, while his or her identity remains hidden behind the “Riva” LLC, for which a CPA in Palo Alto is the only registered contact, if our aforementioned reader – who correctly pegged the sale price – is correct, the buyer hails from Hong Kong Taiwan.

UPDATE: Another reader pegs the buyer as the co-founder and CEO of Nvidia, who was born in Taiwan but raised in Oregon and is an alumnus of OSU and Stanford as well as a U.S. citizen.