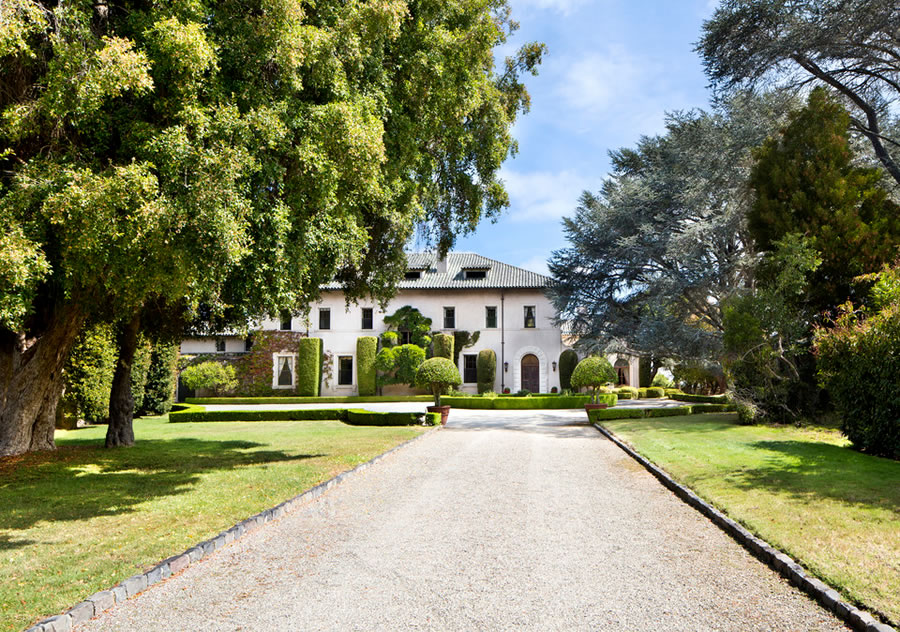 On the market for $100 million in 2013, the asking price for the 47.5-acre de Guigne estate at 891 Crystal Springs Road in Hillsborough, which includes a classic 16,000-square-foot mansion, was dropped to $39.9 million in 2015 and the condition that the buyer grant the seller, Christian de Guigne IV, a life estate in the property, maintaining his exclusive use of the estate until he passes, was dropped as well. 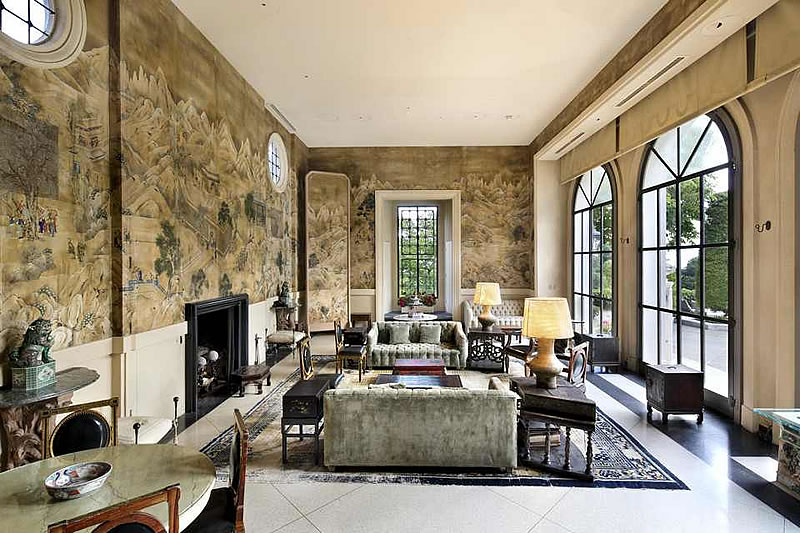 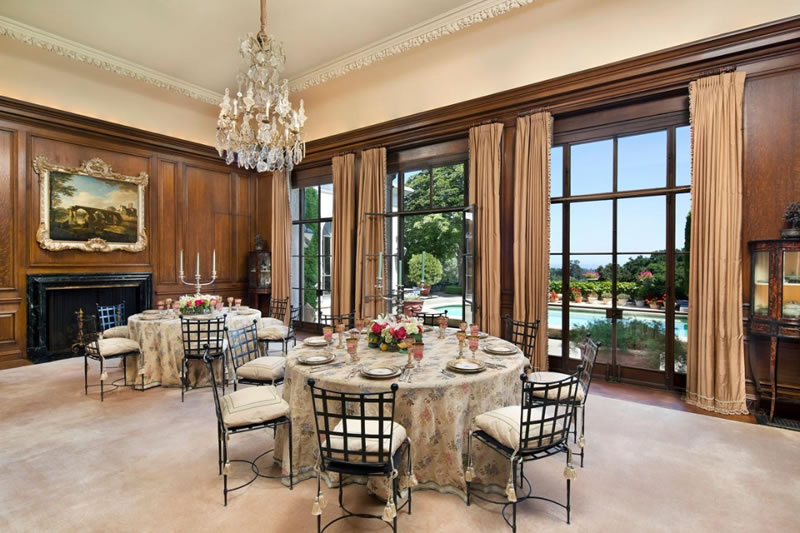 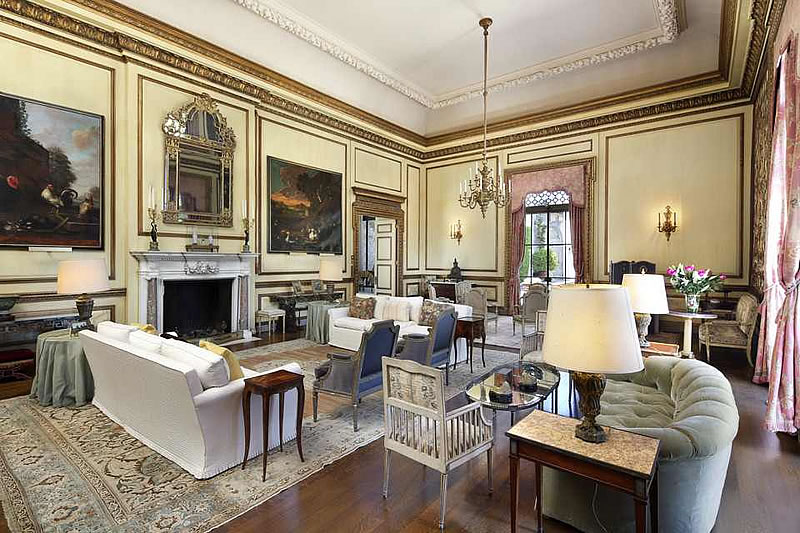 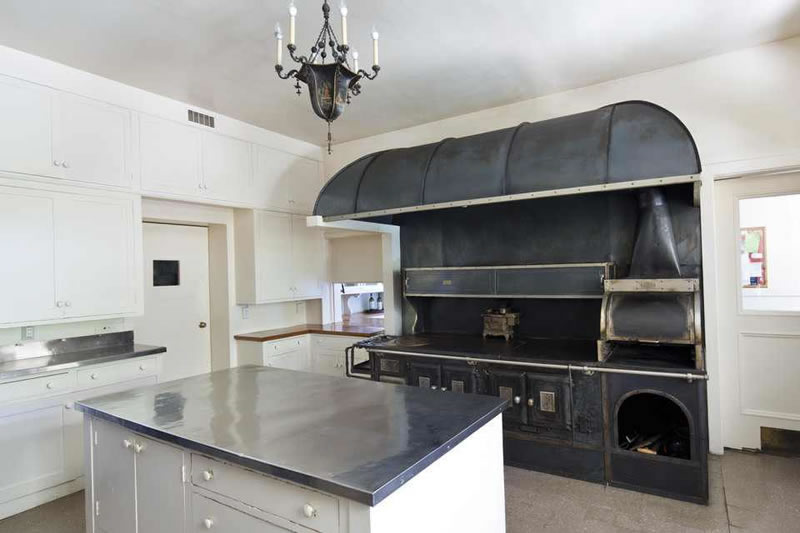 Early last year, the list price for the estate was reduced to $34.9 million, a price which was reduced another 14.5 percent to $29.85 million seven months ago.

And the sale of the estate and mansion (which was designed by Bliss & Faville, built for the de Guigné family in 1912 and last renovated by Anthony Hail in the 1960s) has now closed escrow at $29.85 million, which is officially “at asking” according to all MLS-based stats.

A proposal by Mr. de Guigne to subdivide the estate, which is one of the largest privately owned parcels on the San Francisco Peninsula, and build 25 new homes upon the property (versus 10 as the town’s general plan would appear to principally allow) was floated in 2009 but never came to fruition.  We’ll keep you posted and plugged-in.

UPDATE (6/23): Make That 23 Percent of Original Asking for This Silicon Valley Estate.