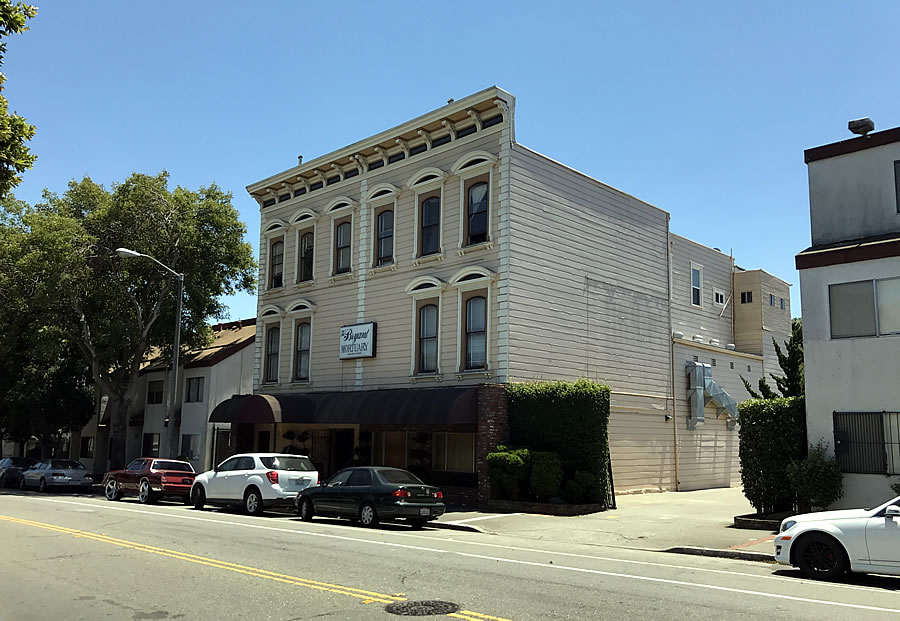 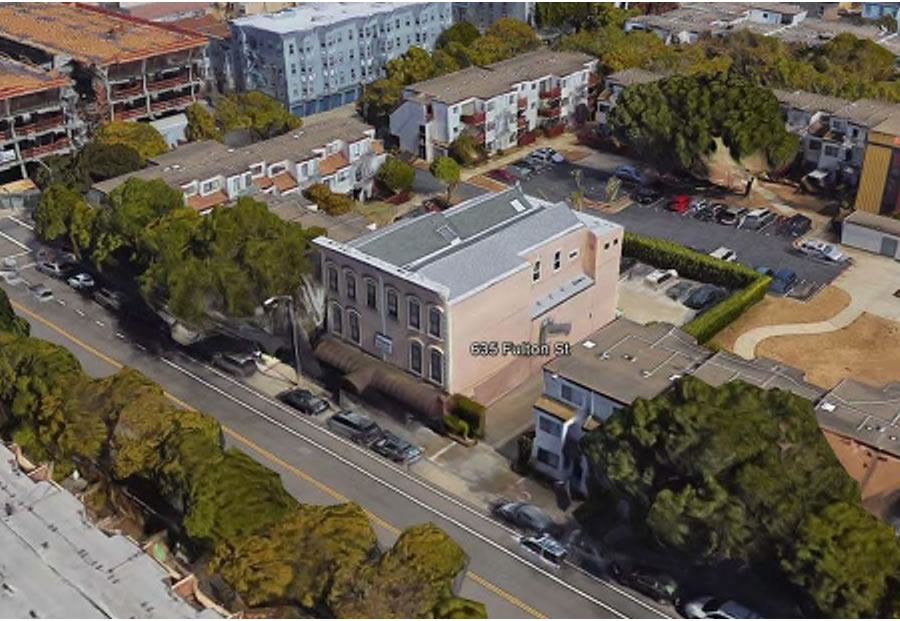 Plans to add a fourth story and rear addition to the Bryant Mortuary at 635 Fulton Street have been drawn. And as proposed, the historic Hayes Valley building would be converted into a 10-unit residential building, with a total 8 two-bedrooms and 2 threes.

But that’s not all.

As part of the proposed redevelopment, the mortuary building would actually moved about 14 feet to the eastern edge of its 10,400-square-foot lot and the historic Victorian that sits at 807 Franklin Street would be moved half a mile to the western portion of the Fulton Street site, expanded and converted into a three-story, 7-unit building with 3 one-bedroom units and 4 twos. 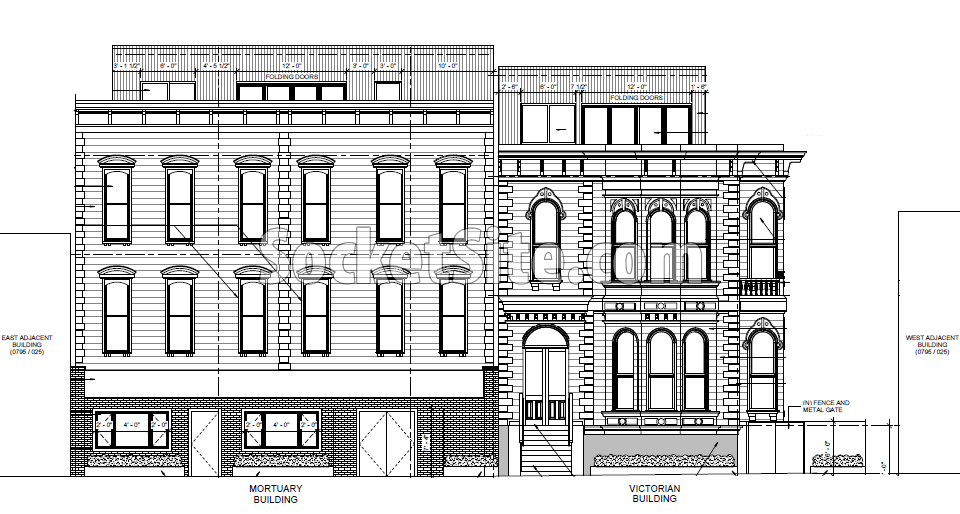 And with the buildings’ extensions into to the rear of the 635 Fulton Street lot and (smaller than) required rear yards, not one of the 17 units would come with parking (other than for bikes).