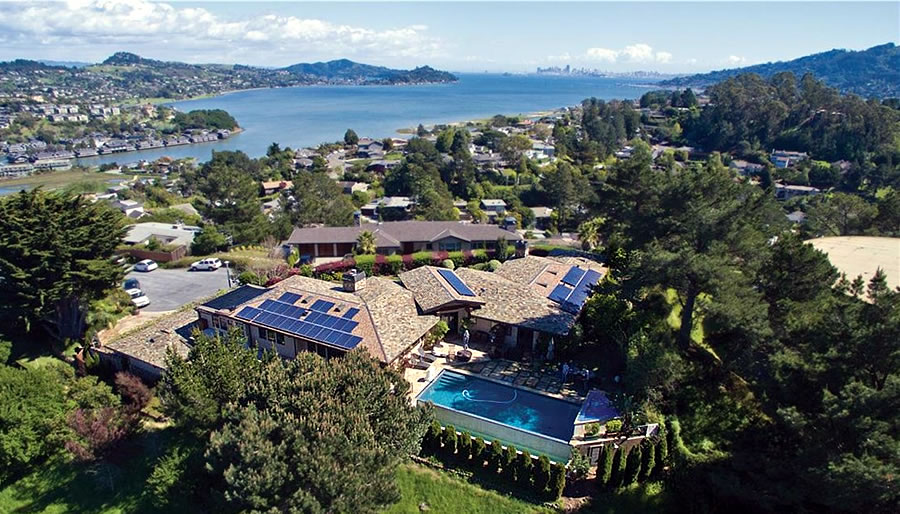 Listed for an eye-popping $10.881 million in June, the asking price for the 4,372-square-foot Mill Valley home at 114 Inez Place, which was at the center of a neighborhood brawl over the placement of a memorial bench at the end of its acreage, was reduced 13 percent to $9.495 million in August and then another 18 percent to $7.8 million in September.

And according to the listing, seller financing is now available at a competitive rate (which might hint at the results of a recent appraisal).