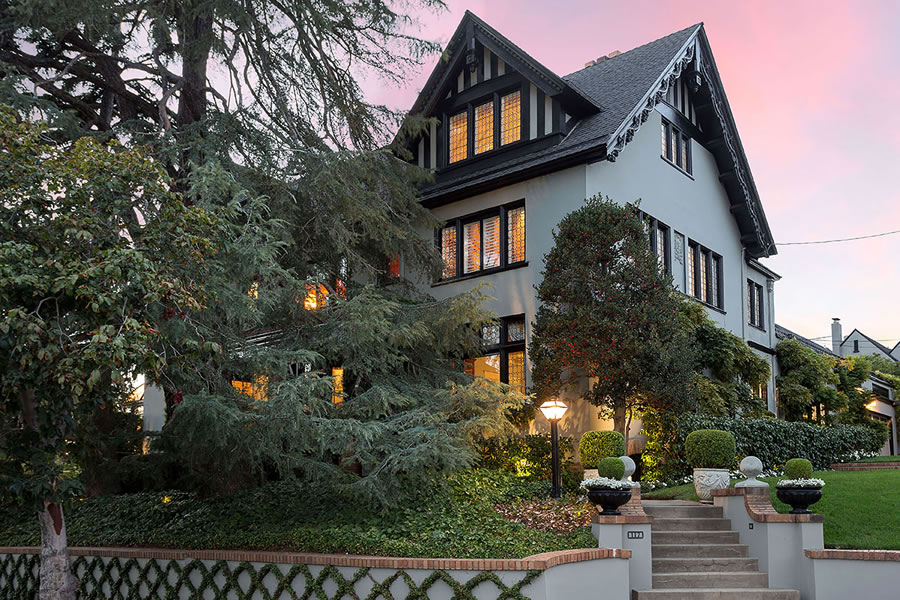 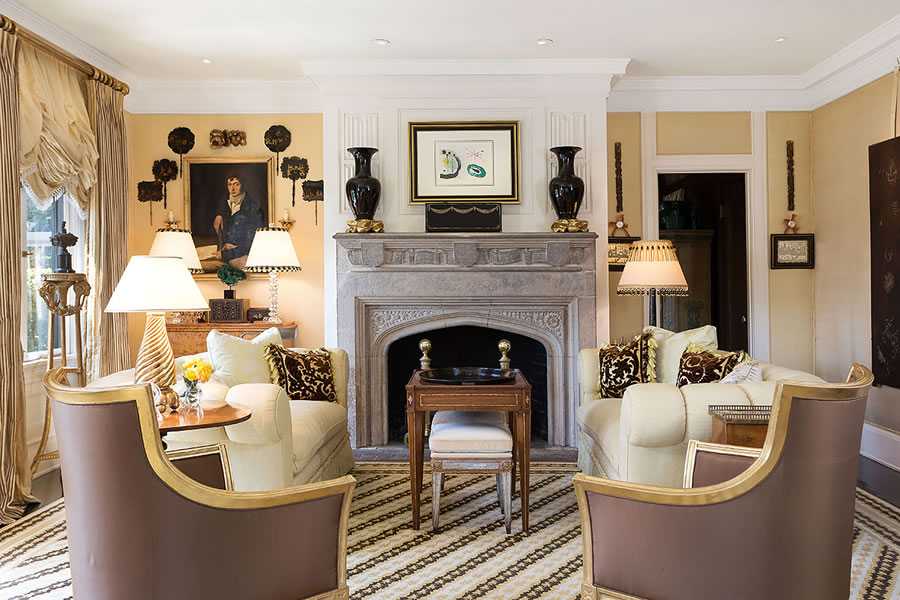 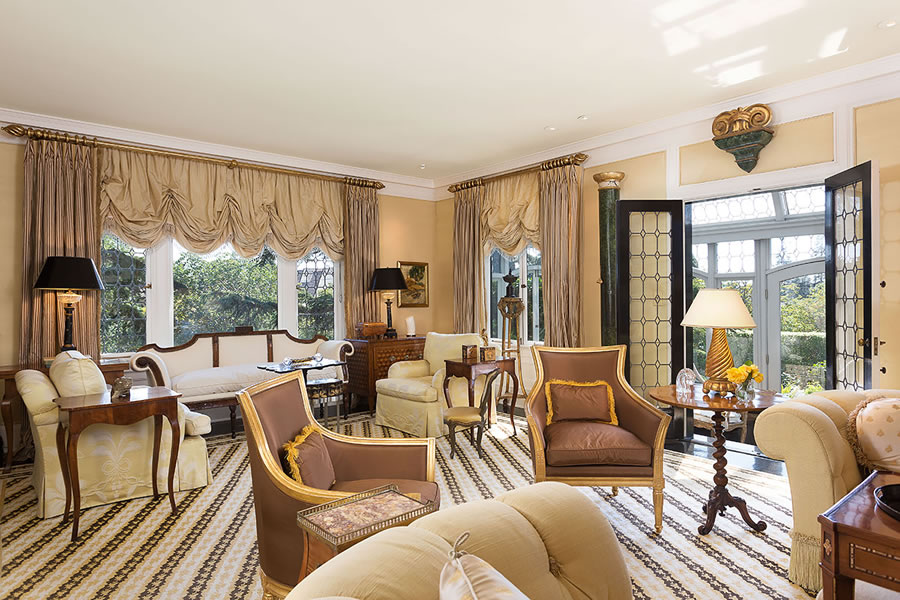 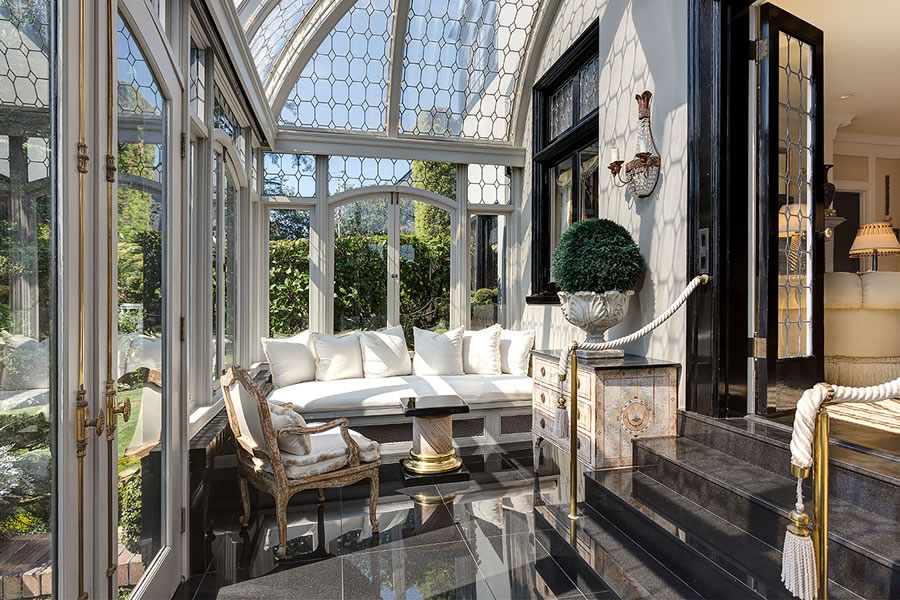 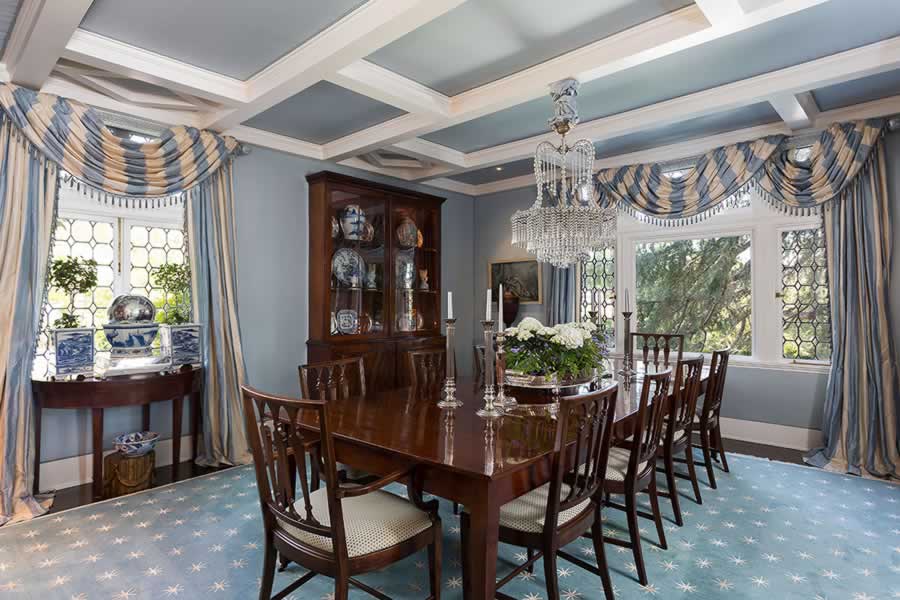 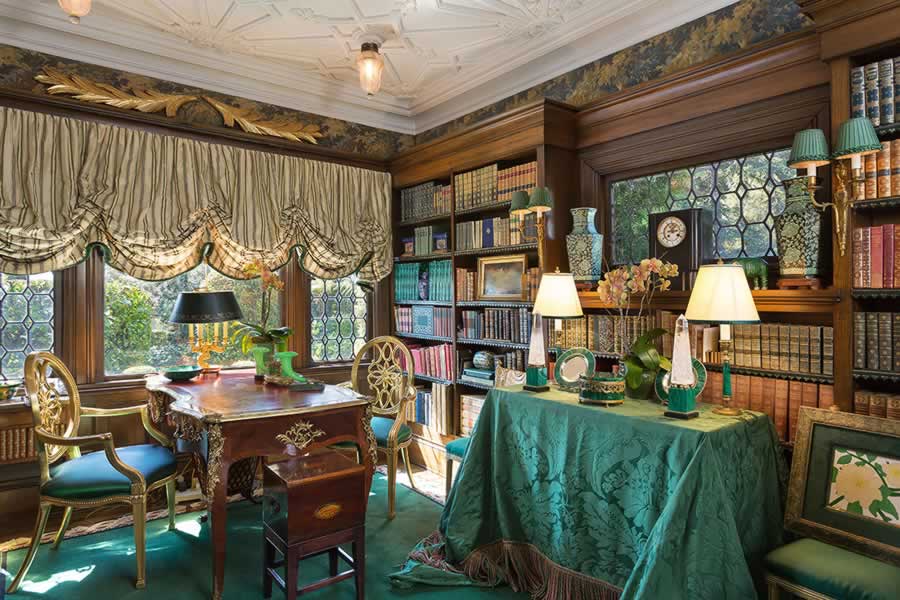 Designed by William Charles Hays and built in 1912, the Edwardian estate at 117 Sheridan Avenue in Central Piedmont has been lovingly restored and remodeled over the past four decades by the Herbert family.

While the four-bedroom home appears to measure 4,104 square feet, that doesn’t include the refinished 1,100-square-foot attic. 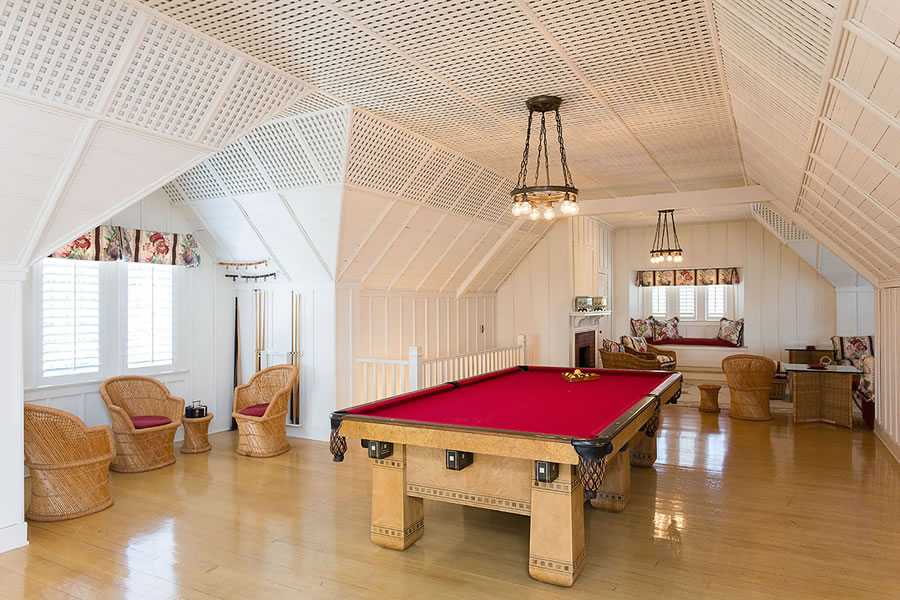 The kitchen, which now sports a new eight burner Viking stove under an ornate hood and dual Sub-Zero refrigerators and dishwashers, has recently been remodeled as well. 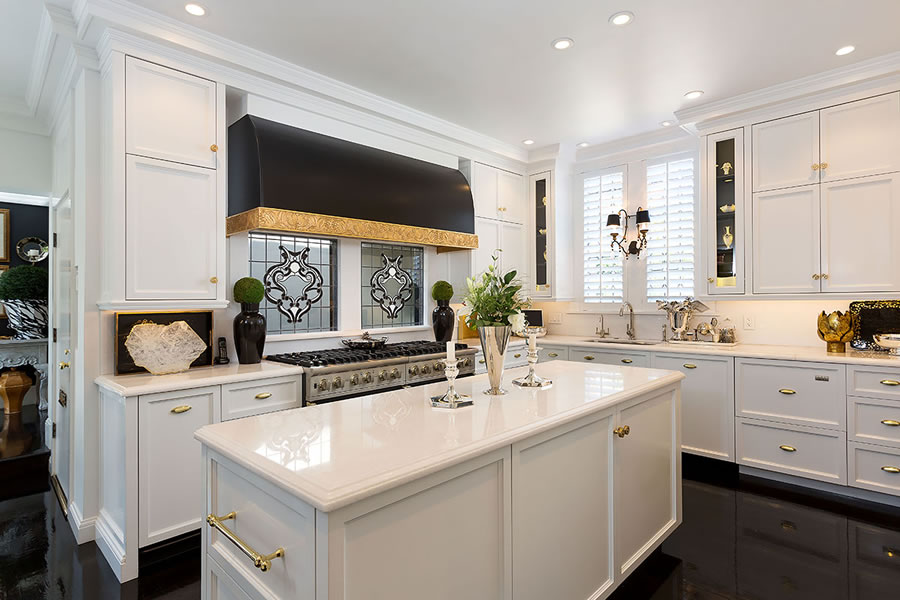 And having hit the market listed as “the crown jewel of Piedmont” for $7.25 million last year, the asking price for 117 Sheridan and its manicured half-acre lot has just been reduced by $500K to $6.75 million. 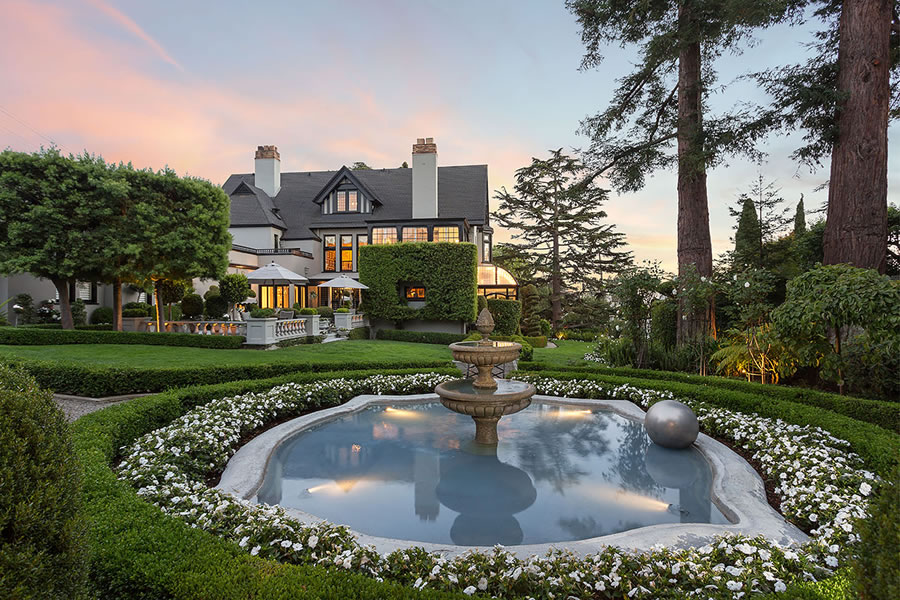