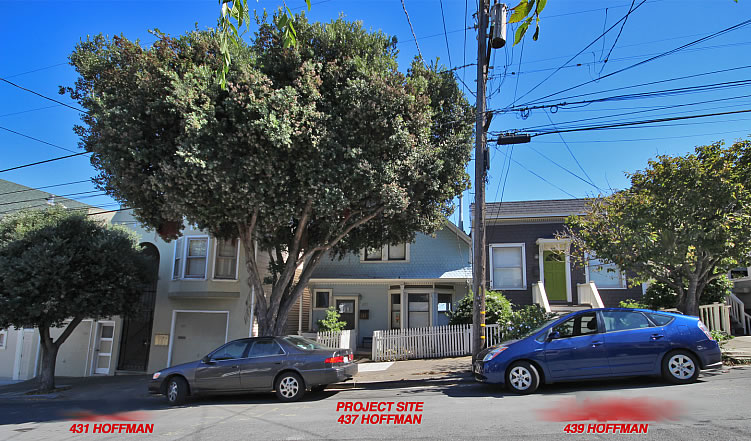 Plans to raise and expand the home were initiated in early 2014 and the property quietly traded hands for $1.850 million later that year.

The public hearing for the project, which would remain ten feet under the zoned height for its parcel and technically isn’t tantamount to a demolition but was close enough to be filed that way, has been scheduled for June 2.

And once again, a historic look at 437 Hoffman circa 1905, before all those damn density hounds had their way with the neighborhood: 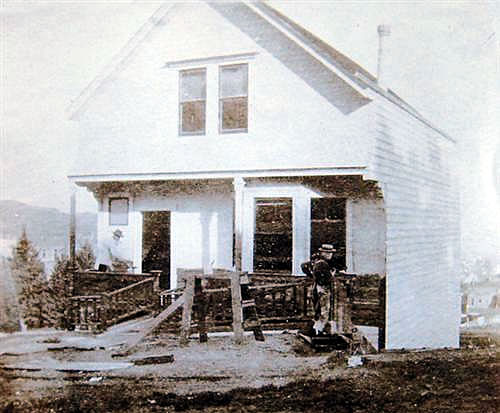