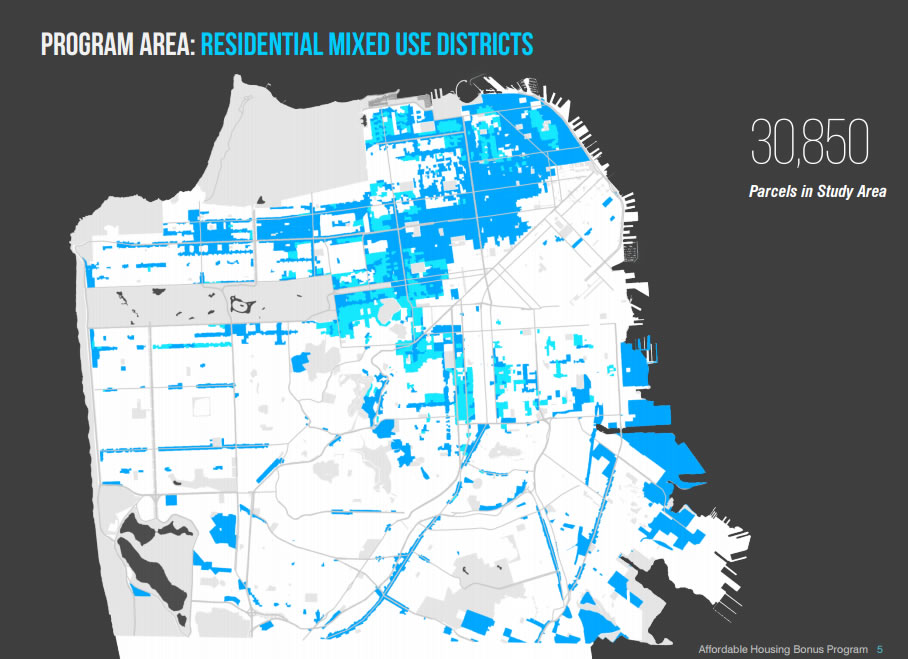 Four months ago we reported that the debate over San Francisco’s proposed Affordable Housing Bonus Program (AHBP), which would allow market-rate developers to build up to two stories higher than currently zoned in exchange for pricing 30 percent of the units on the parcel at below market rates, was heating up.

While the terms of the proposed program had already been amended to exclude any project that results in the demolition of any existing rent-controlled units from being allowed to participate, concerns about creating “a financial incentive for [developers] to demolish existing sound housing stock” and neighborhood displacement remained.

And with San Francisco’s Board of Supervisors having so far failed to approve the amended program, supervisors Aaron Peskin and Eric Mar have now announced their intention to scrap the bonus height program for market-rate developments and sponsor a new plan which would exclusively apply to 100 percent below market rate projects and exclude any development that results in the demolition of any unit of housing – rent-controlled or not – from participating.