Raising the Roof, Retail and Public Space in SoMa 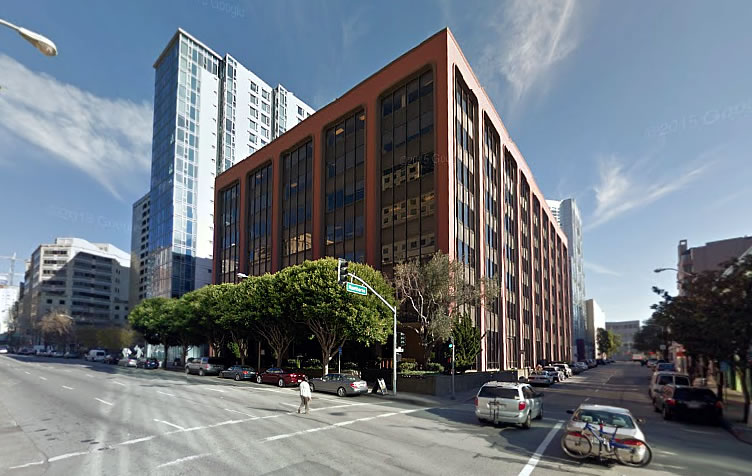 Built in 1966 and last remodeled in 1998, plans to add four stories atop the existing seven-story building at 633 Folsom Street, adjacent to the 200-foot BLU (631 Folsom), are working their way through Planning.

After the addition, the eleven-story building, which sits on a Central SoMa site zoned for development up to 200 feet in height, would be 160-feet-tall (commercial stories are taller than residential) with relatively minor foundation improvements required.

And with respect to the architecture, “the addition will create a seamless design with the existing building and will maintain its character and that of the neighborhood, and will support the City’s urban design policies,” according to the architects (Gensler) and project sponsor (Swig). 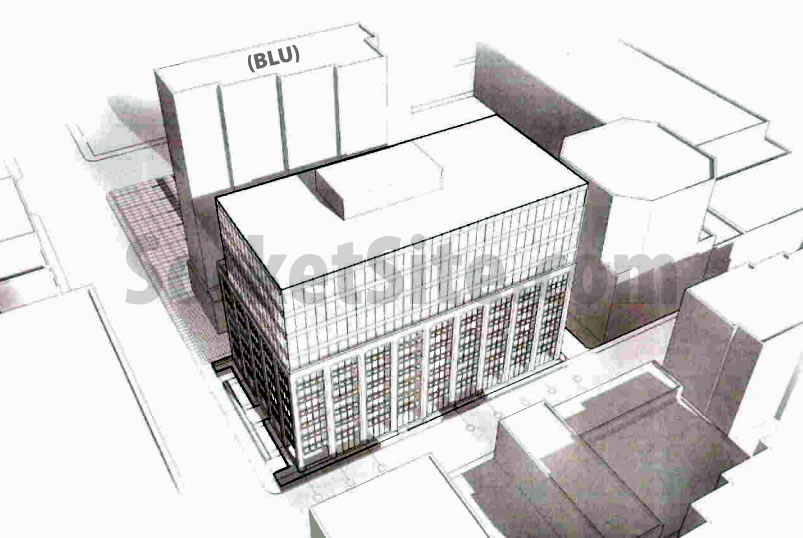 The entire building at 633 Folsom is currently leased to CPMC through 2018, at which point CPMC’s new Cathedral Hill campus should be ready for occupancy.