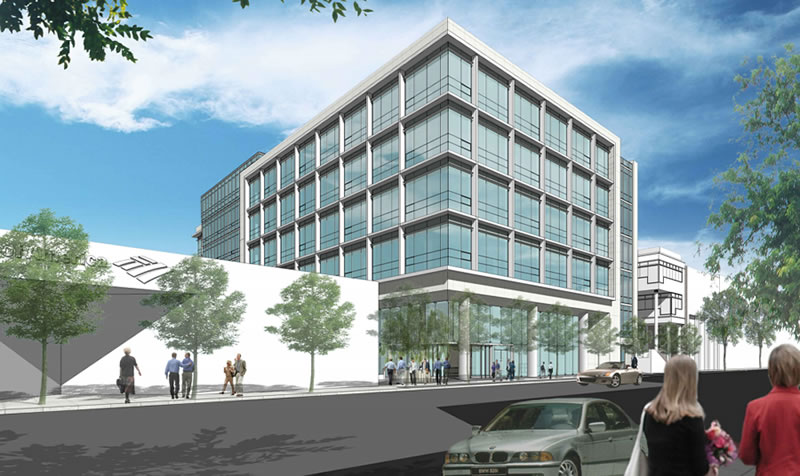 Pinterest has just inked a pre-lease for the entire 140,000-square-foot building to rise at 505 Brannan, a Central SoMa development which is slated to break ground early next year and be ready for occupancy in 2017.

Designed by Heller Manus for TMG Partners, the 505 Brannan Street building will rise to a height of 85-feet and includes an underground garage for around 70 cars to be accessed from Bluxome Street. 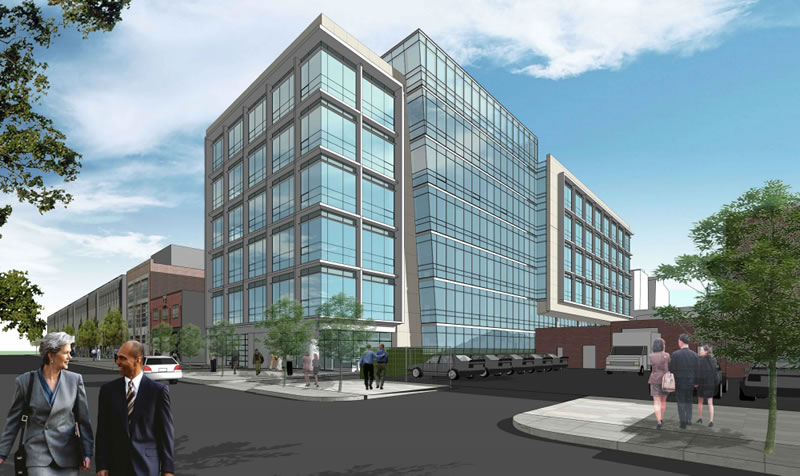 As we first reported last year, Pinterest had intended to move its operations into the San Francisco Design Center at 2 Henry Adams Street but abandoned those plans and inked an interim lease for more space at 651 Brannan Street as barriers to converting the Design Center to office use were raised.

The length of Pinterest’s 505 Brannan Street lease hasn’t been revealed.

331-Unit 'Monster in the Mission' Embroiled in New Legal Battle