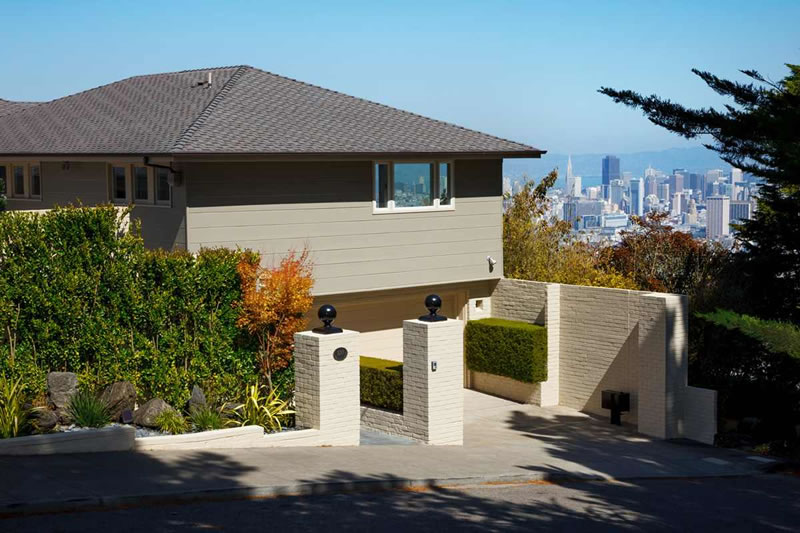 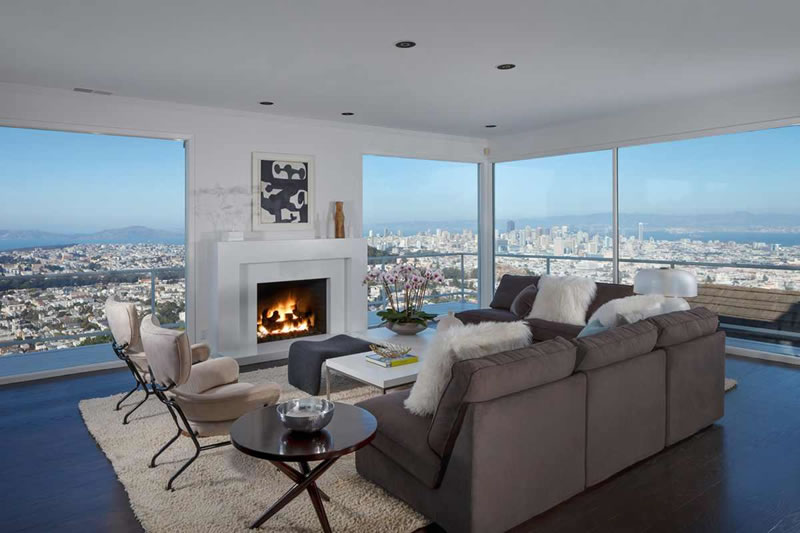 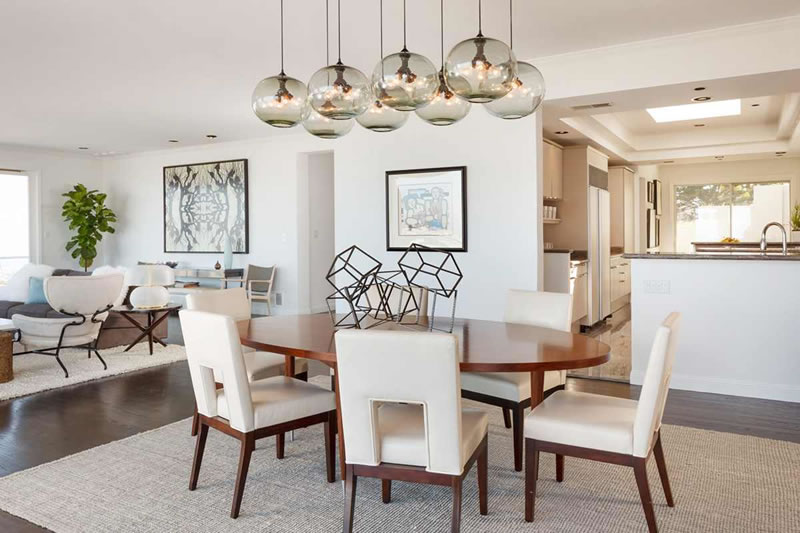 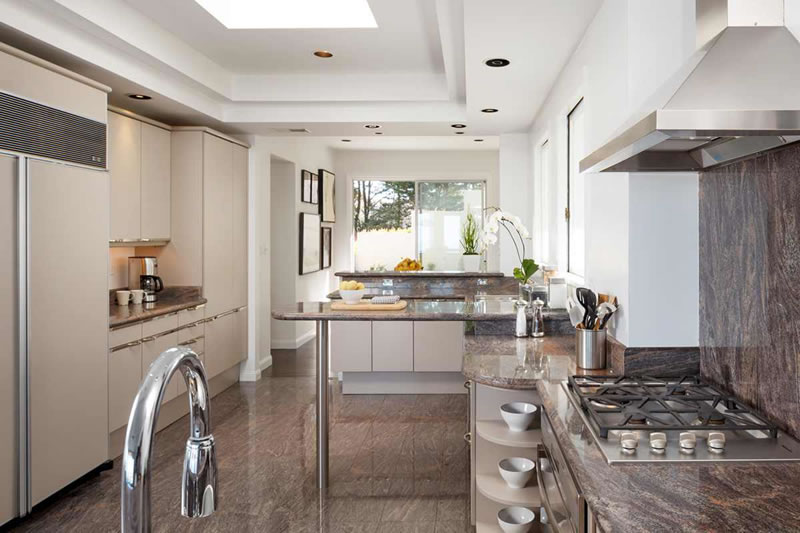 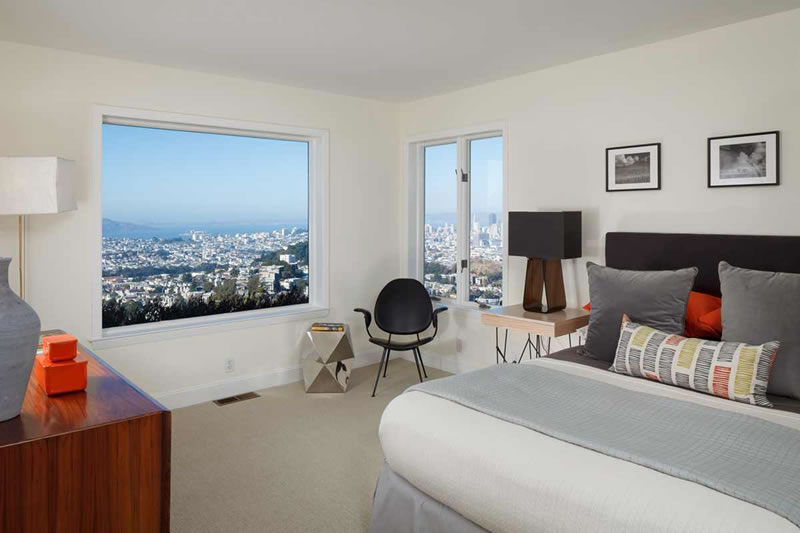 Listed for $5.2 million nearly two months ago, the Clarendon Heights home, which sits on the highest residential street in San Francisco, remains on the market and available with a price that’s only 10 percent more than in 2013, and 8 percent less than in 2008, on an apples-to-apples versus “median price” basis.

Shinto Meets The Shire: Briarcombe On The Market For $3.8M