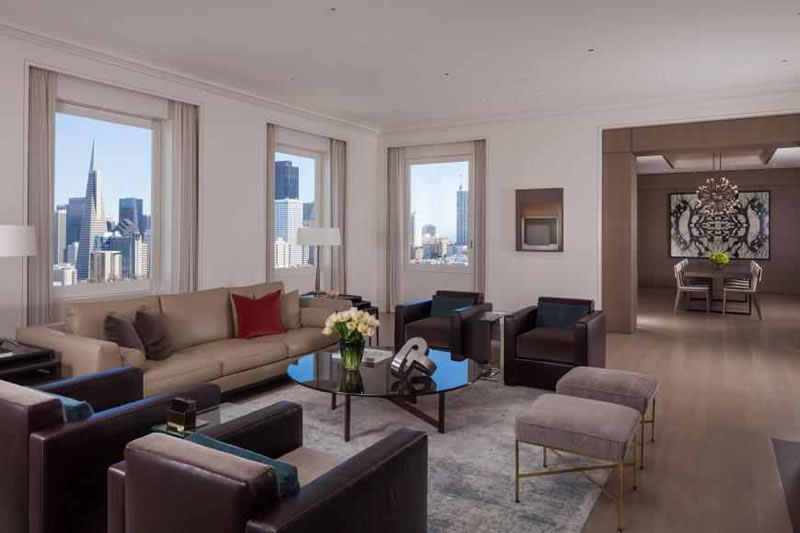 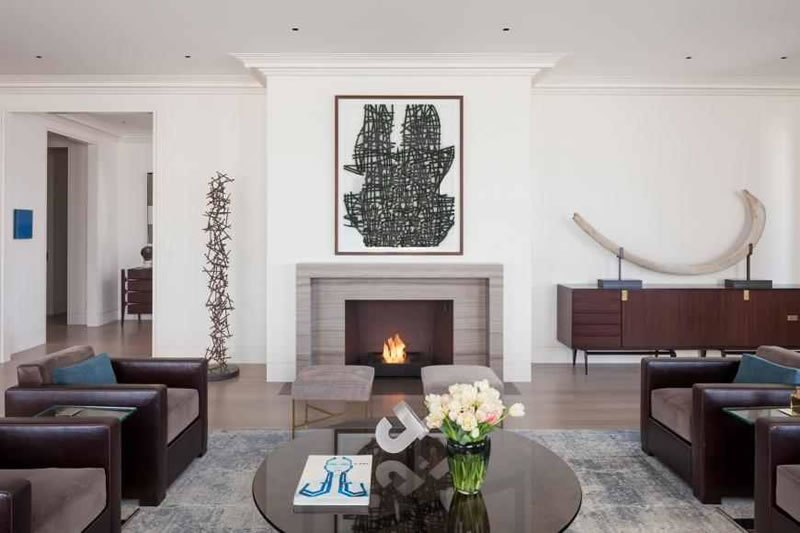 Purchased as a three-bedroom for $4.98 million in 2012, the full-floor Russian Hill unit #3 at 945 Green Street has been rebuilt as a two-bedroom and has just returned to the market listed for $9.95 million, “showcasing complementary elements of gracious scale & simplicity.”

And while the website for the property currently notes, “More photos to come on April 1,” this isn’t an early April fools.  But there is a story of spite.

And while not included with the listing, according to tax records, 945 Green Street #3 measures 3,880 square feet, which would price the two-bedroom at roughly $2,564 per square foot.