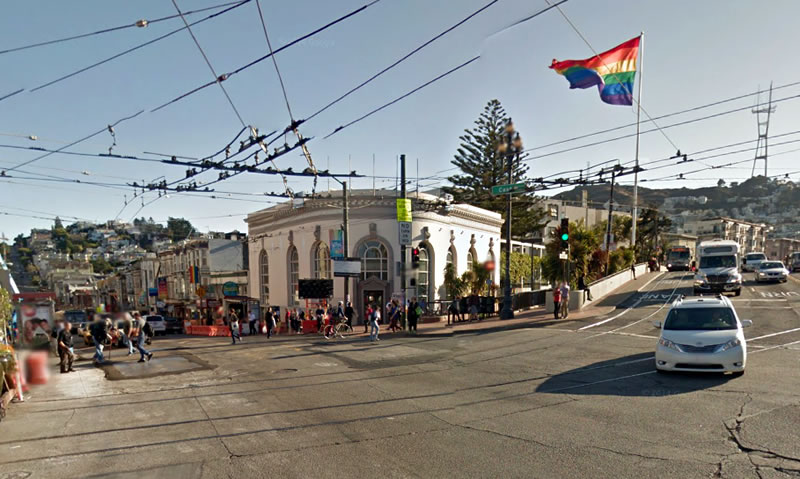 Philz Coffee, Hamburger Mary’s and SoulCycle are all angling to land on Castro Street and the one hearing which could clear the way for all three to land on the street has been scheduled for December 4.

With eleven or more locations world-wide, each of the three businesses are considered “chains” and subject to the San Francisco’s Formula Retail restrictions.  And as such, San Francisco’s Planning Commission will need to deem each business “necessary or desirable” for the neighborhood in order to proceed as proposed.

New Plans For Transbay Block To Contribute To The Public Realm