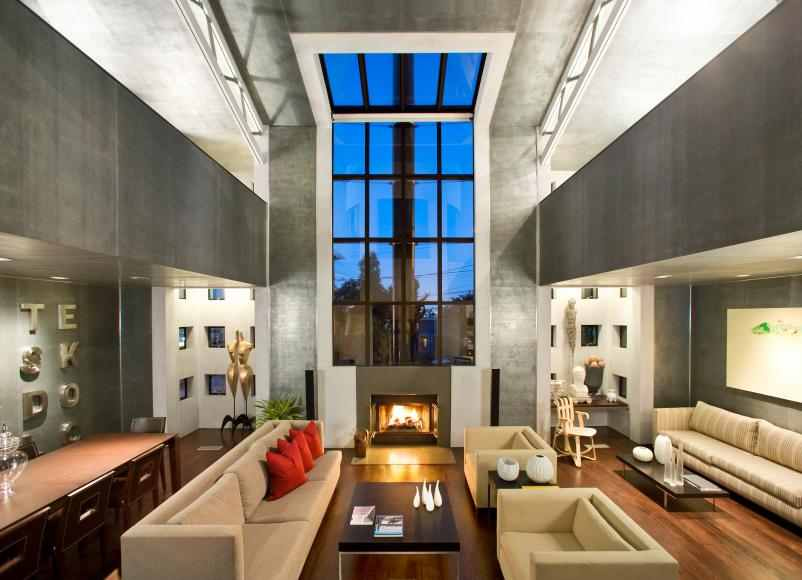 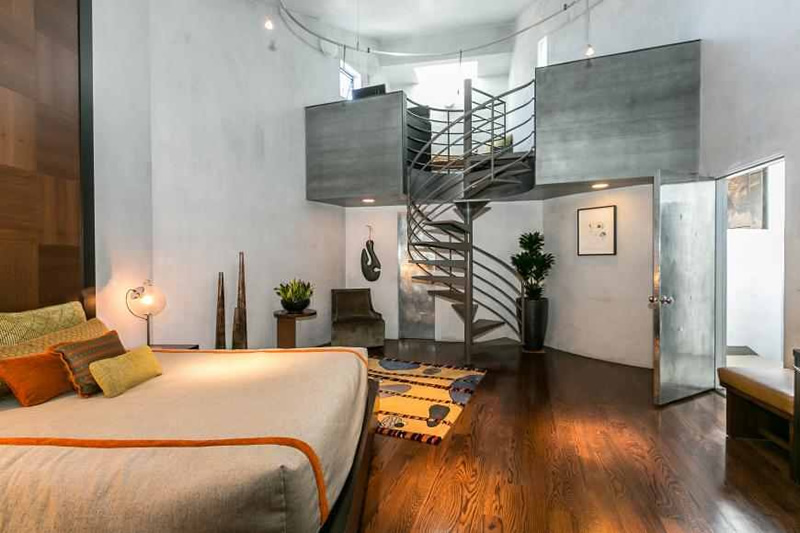 As we wrote about the home at the time, acoustical perfection (credit John Storyk) and natural light are central themes of the home, with perforated galvanized steel on the walls which absorbs sound and bounces light throughout the great room and loft.

So who are Harold and Lena?  They’re a couple from The Joy Luck Club, the movie version of which used the interior of 610 Rhode Island as the set for their home.

Framework To Legalize, But Limit, Airbnb-ing In SF Approved