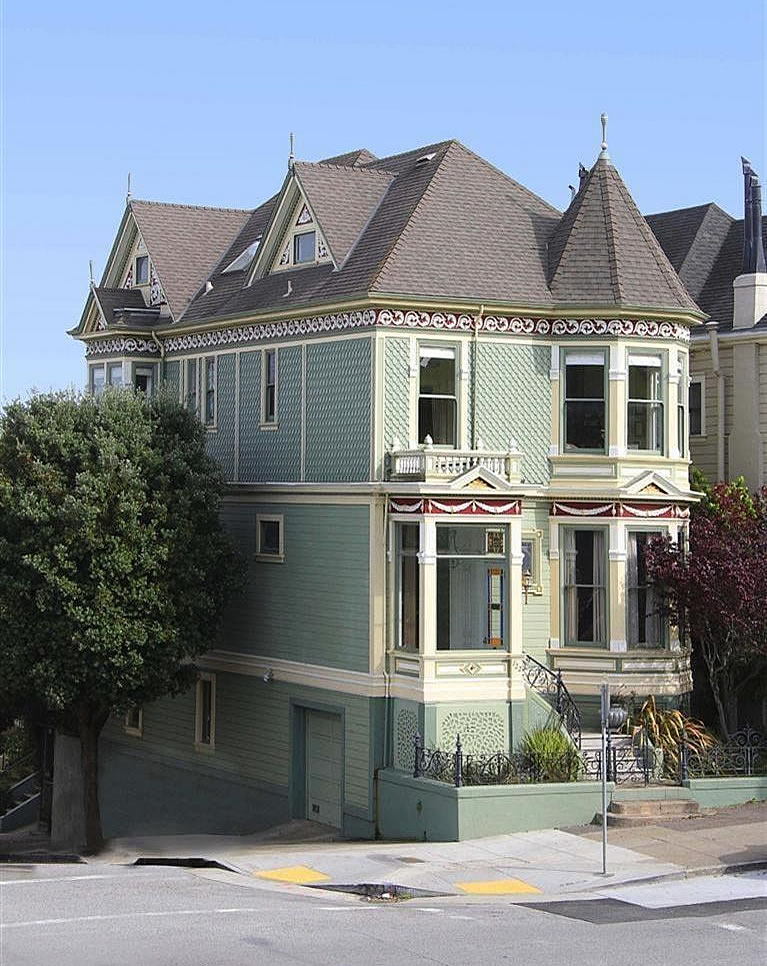 Originally built for Matthew Kavanaugh, the developer of San Francisco’s Postcard Row, the 4,700-square-foot Victorian at 722 Steiner Street had been slated for demolition in the 1970’s prior to being rescued and restored.

In default since early 2011 on a $1,740,000 mortgage from 2007, the owner of 722 Steiner survived three scheduled foreclosure auctions over the past three years, either by way of mutual agreement or bankruptcy filings.

The Deal Of The Century: Three New Condos Under $270K