Three Years Later And Asking $1M More In The Mission 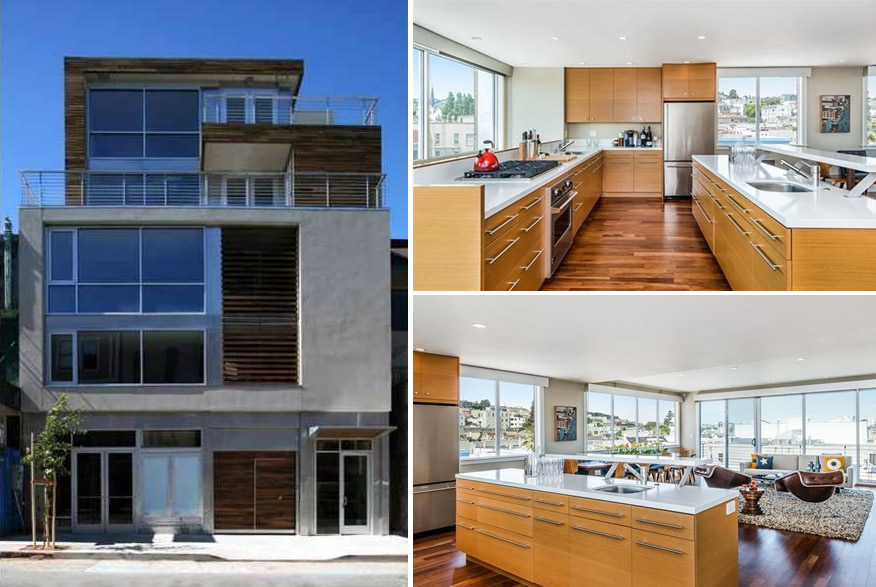 Ritz-Carlton Light On The Way To Wine Country?

The Deal Of The Century: Three New Condos Under $270K