Foreclosure, Flip, And Remodel: The Circle Of Life For 1164 Church 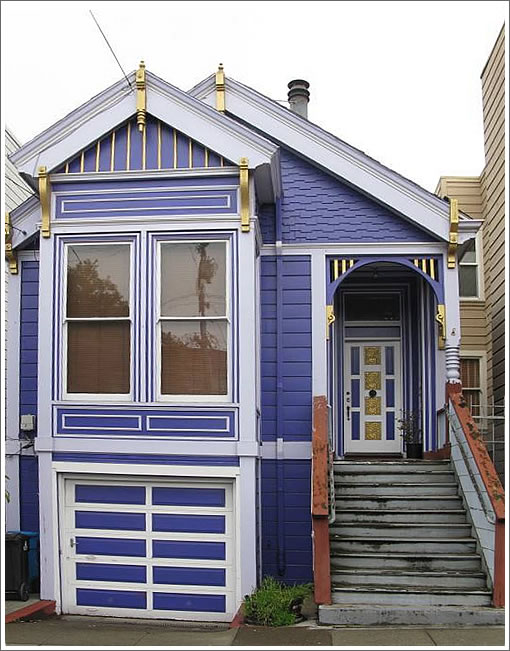 And having accepted $7,500 to voluntarily leave the property prior to eviction and not sue Wells Fargo, the former owner vacated in April of 2012 and Wells sold the property for $1,200,000 that May, a purchase which was financed with a loan for $840,000.

Having since been completely remodeled with new systems and expanded by over 1,200 square feet, and with $675,000 in additional debt, the now four-bedroom Noe Valley home is back on the market and listed for $2,550,000. 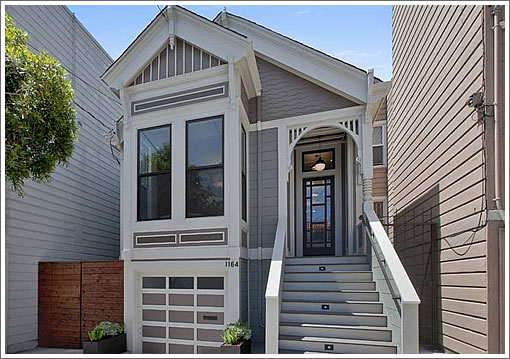 The main floor has been reconfigured and opened up into a great room. 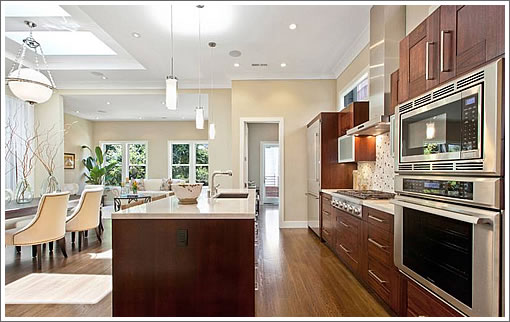 And the nearly all new lower level now sports two new bedrooms, two and one-half new baths, and a door to a refinished two car garage. 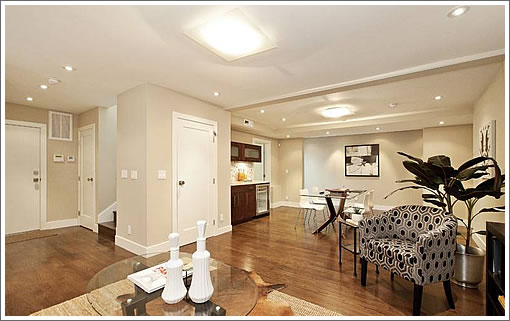 A Nautical Nod To Dogpatch's Past, Present, And Future