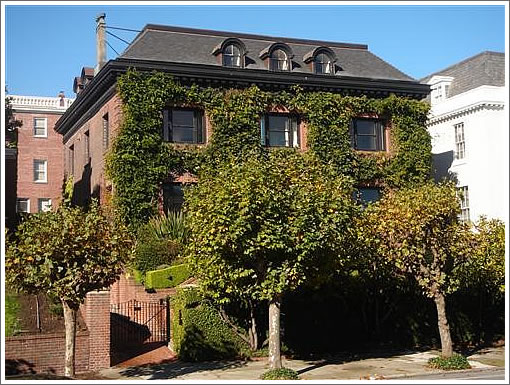 After an effective 1000+ days on the market, a few reductions [originally asking $12,500,000], and a remodeling, the listing for Kirk Hammett’s Pacific Heights mansion at 2505 Divisadero has been withdrawn from the market.

As we added in December:

It never rented (in fact within an hour of our publishing the Craigslist post for 2505 Divisadero was quickly “deleted by its author”). And now as plugged-in readers and tipsters alike noted late last night (cheers), 2505 Divisadero is once again coming soon.