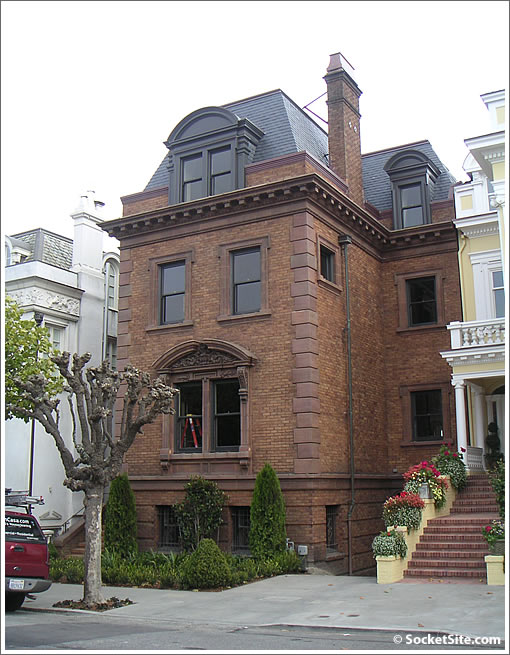 As we wrote in August:

If our plugged-in tipster is correct, 2849 Pacific will be hitting the market in a couple of weeks after a “big money [but no designer] redo” and with an asking price of around $13,000,000 (give or take a million). 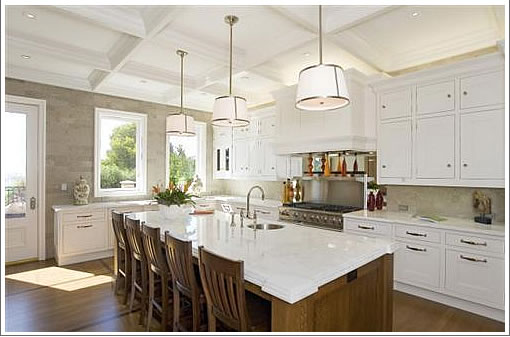 No, it’s not zero bedrooms and three baths as listed. But yes, parking for eight.

San Francisco County Unemployment Up To 10.1 Percent In August