Contemporary Two Trades for Over $200K Below Its 2014 Price 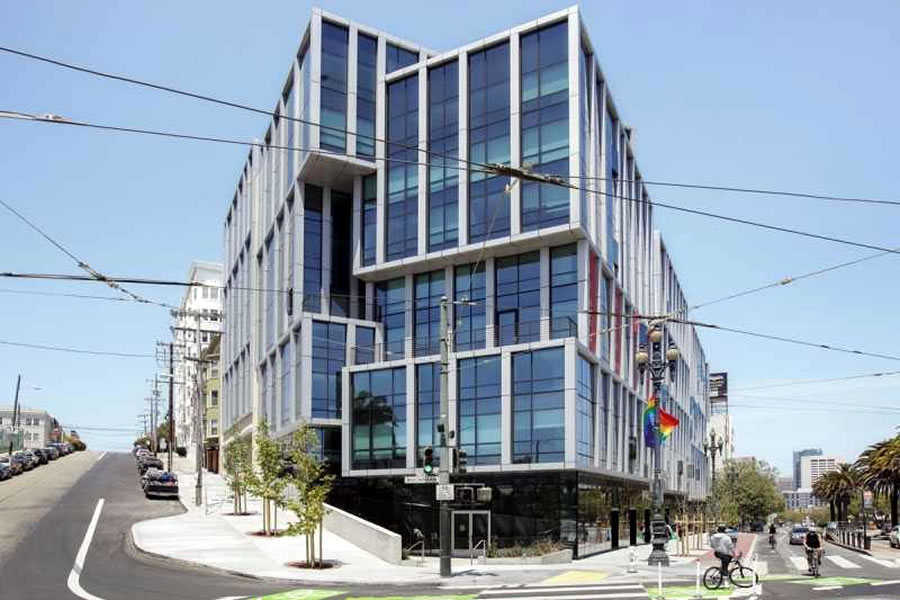 Purchased for $1.2 million in April of 2014, the 989-square-foot, two-bedroom unit #808 in the Linea development at 8 Buchanan, a south facing unit with “soaring views,” separated bedrooms, ample closet space and two bathrooms, returned to the market listed for $1.295 million in February of 2020 and was briefly in contract but failed to close. 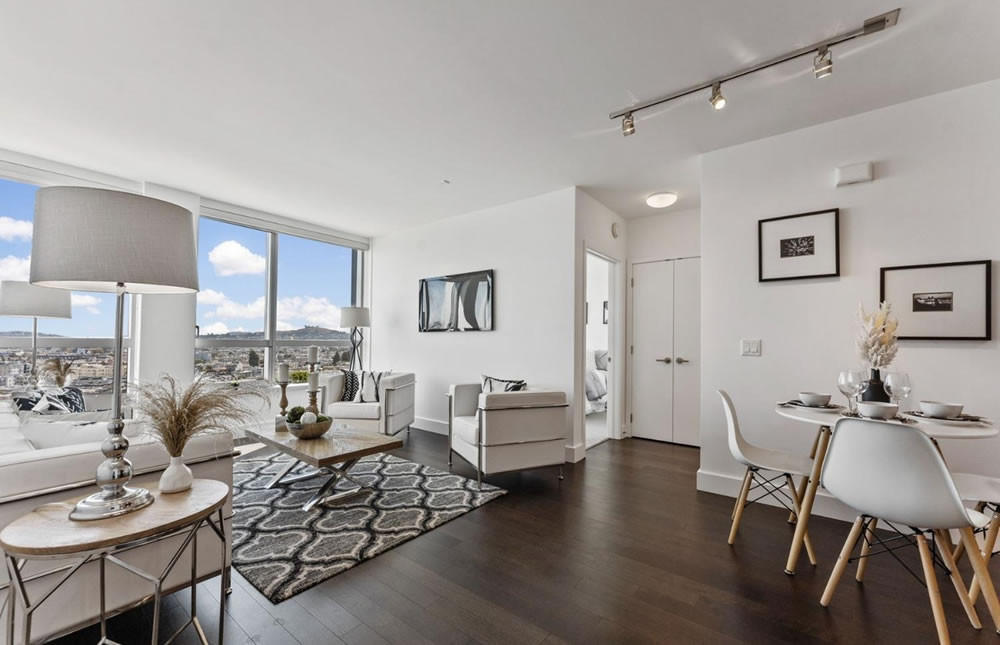 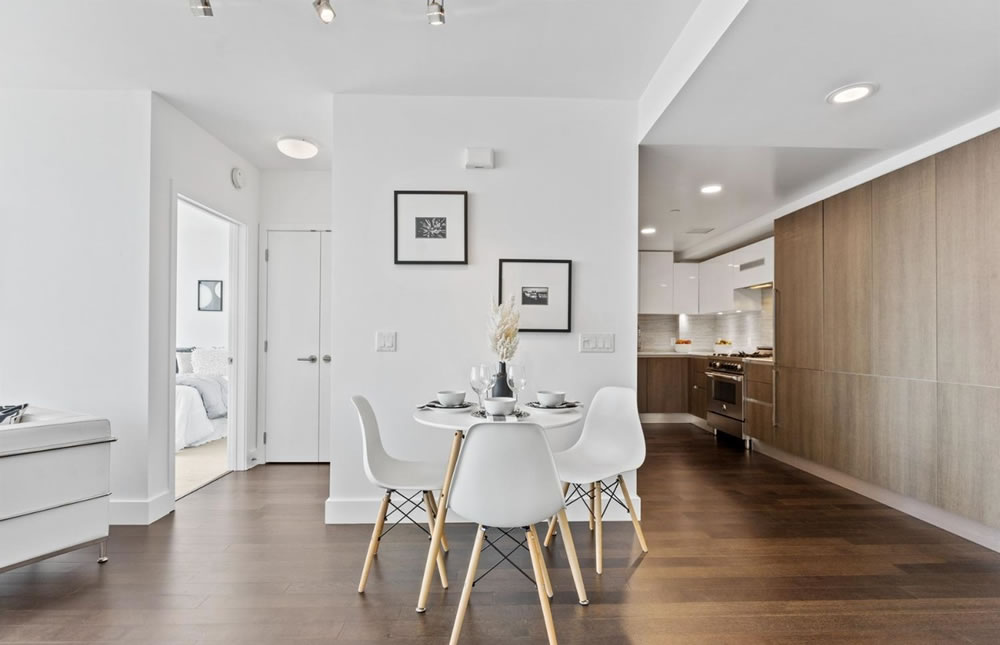 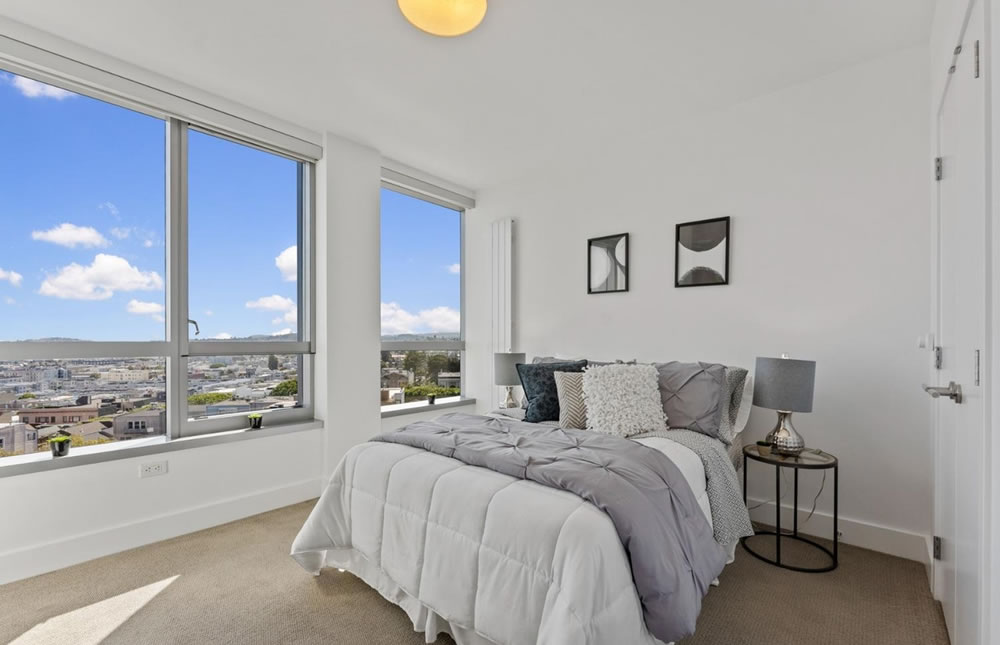 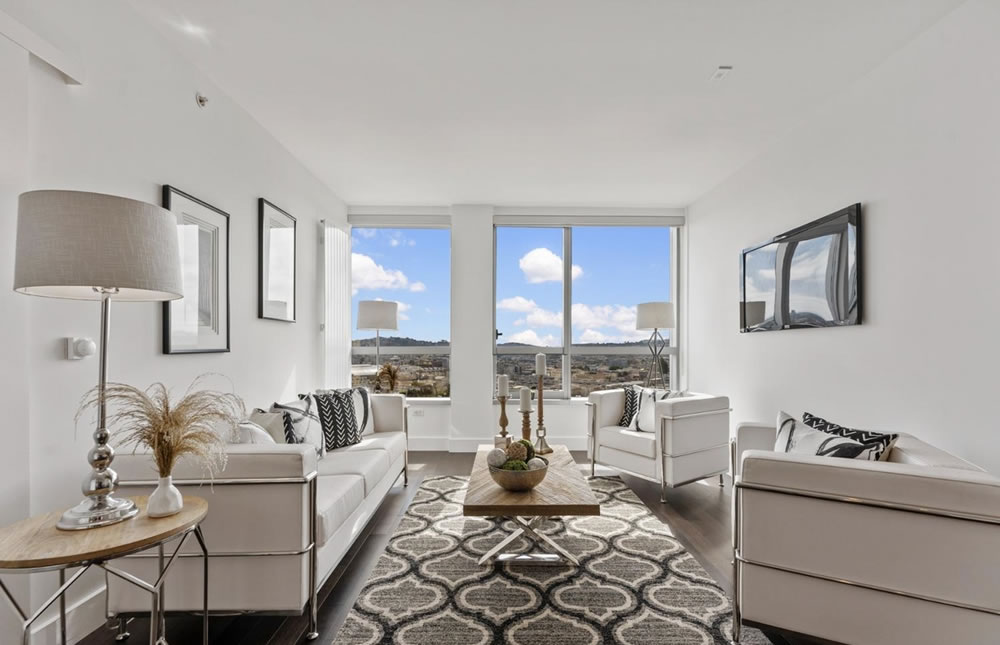 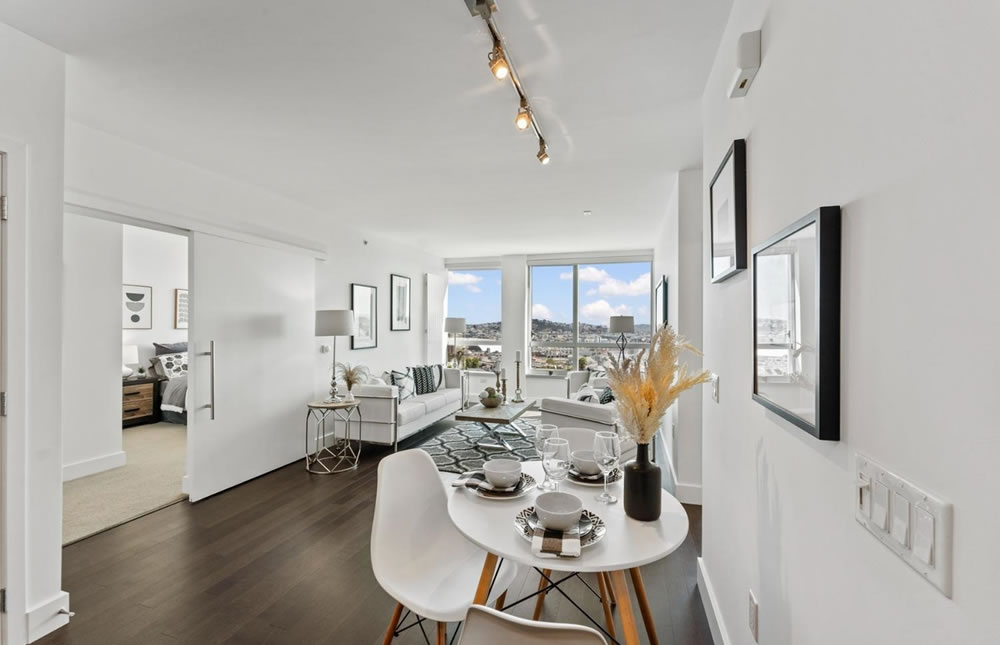 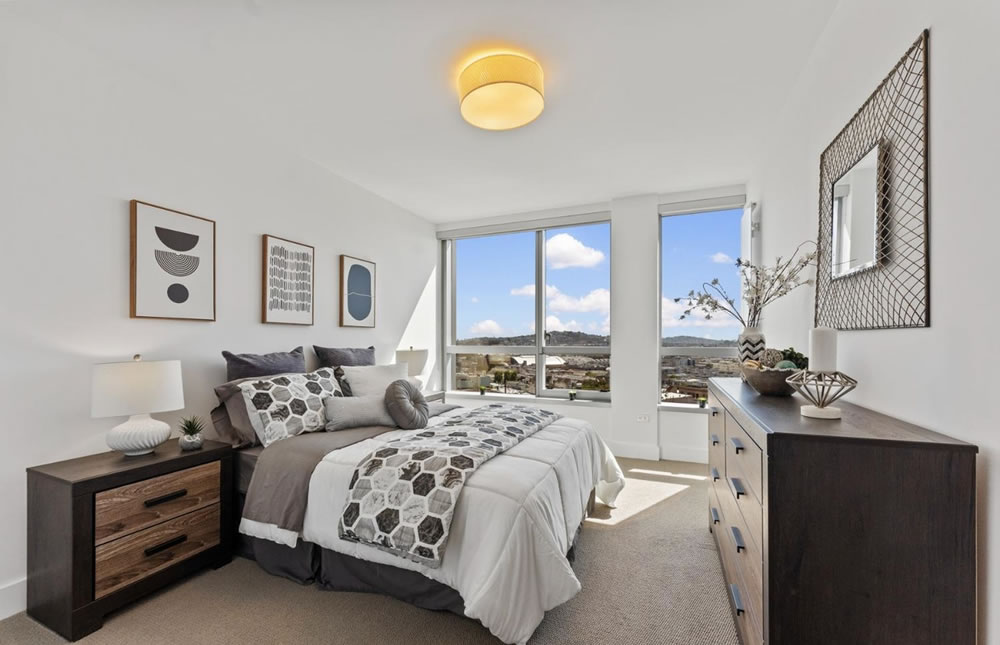 Listed anew for $1.095 million this past September, despite the fact that the frequently misreported Case-Shiller index for “San Francisco” condo values was “up over 50 percent” over the same period of time, the resale of 8 Buchanan Street #808 has now closed escrow with a contract price of $989,000, down $211,000 or 17.6 percent on an apples-to-apples basis.

At the same time, the resale of 8 Buchanan Street #808 was officially “at asking” according to all industry stats and aggregate reports as its list price was reduced to $989,000 a few days before this listing’s status was changed to pending.

Keep in mind that two-bedroom units at 8 Buchanan were being flipped for six figures more than their original contract prices mere months after the building opened, which isn’t uncommon when values are actually going up versus down.