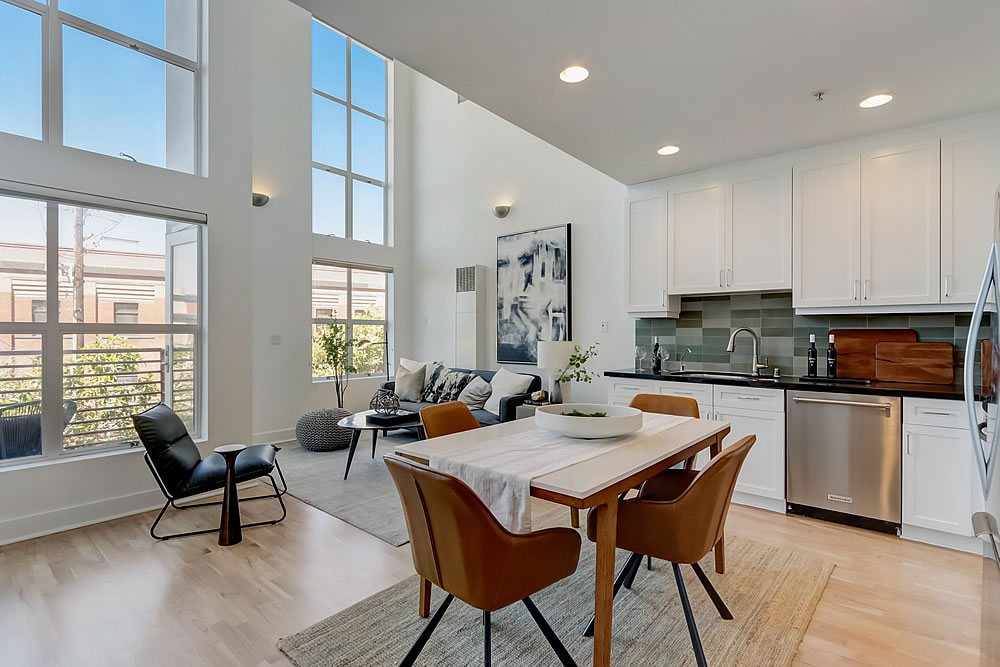 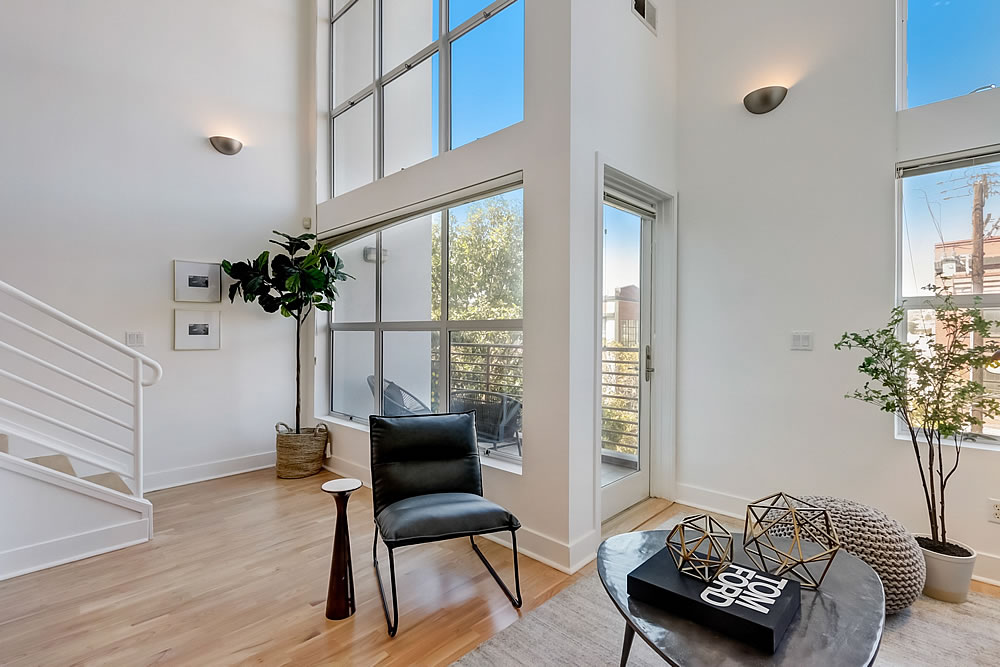 Purchased for $711,000 in November of 2013, the one-bedroom unit #17 at 350 Alabama Street, a “light-filled oasis with views to the west and Twin Peaks” in the “vibrant and hip Inner Mission,” resold for $780,000 in December of 2014, representing appreciation of 9.7 percent in just over a year, despite the “short-term hold” and the unit having being “used,” as is typical when the market is actually appreciating. 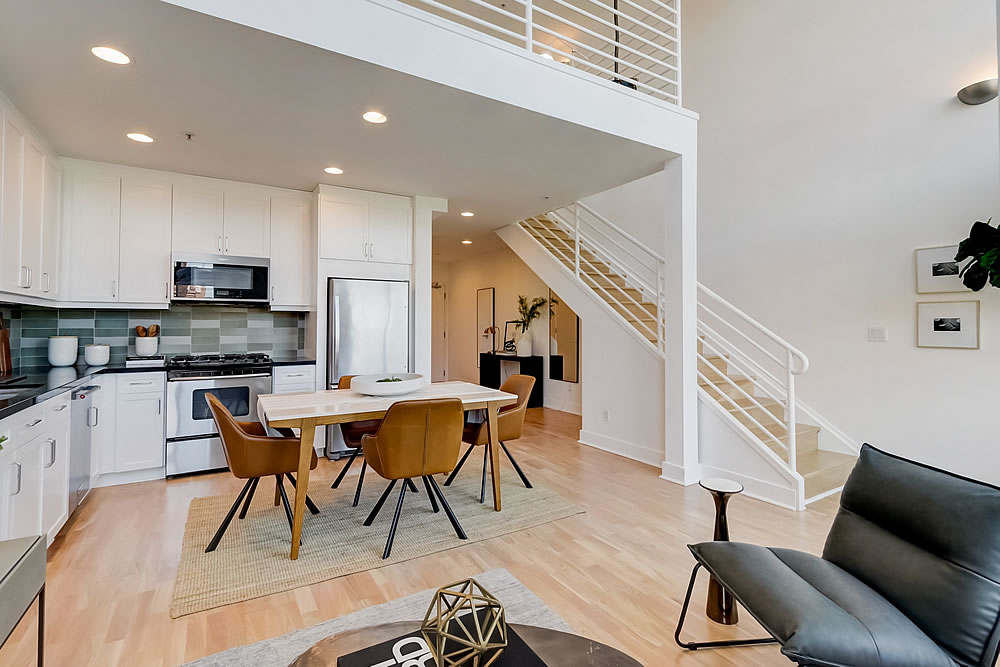 Having returned to the market priced at $885,000 this past August, a sale at which would have represented total appreciation of just 13.5 percent over the past eight years, the asking price for 350 Alabama Street #17 is now down to $799,000 with an interim reduction to $849,000 last month. 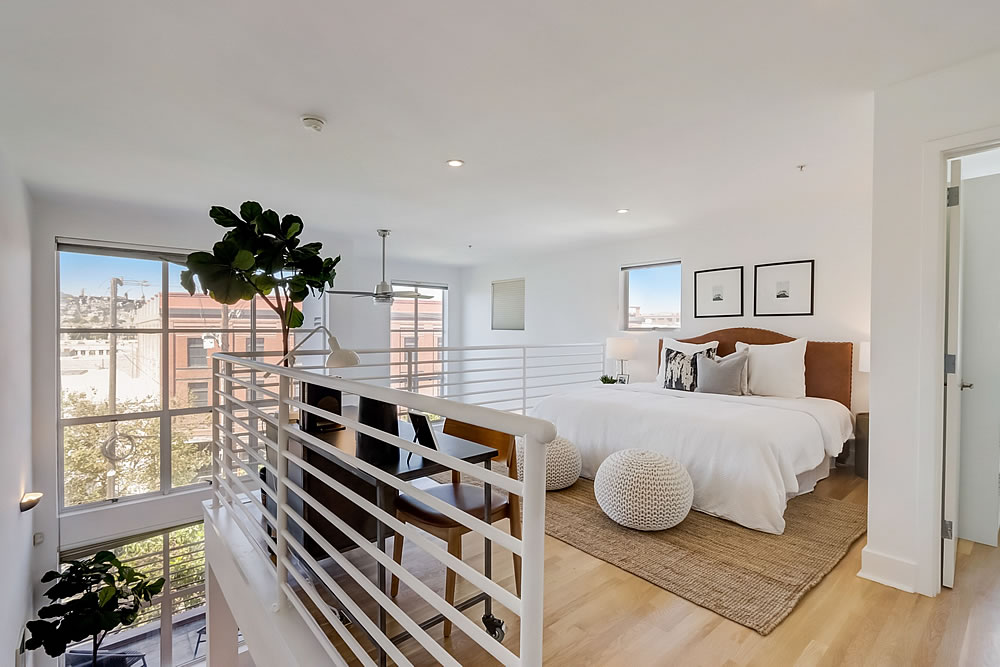 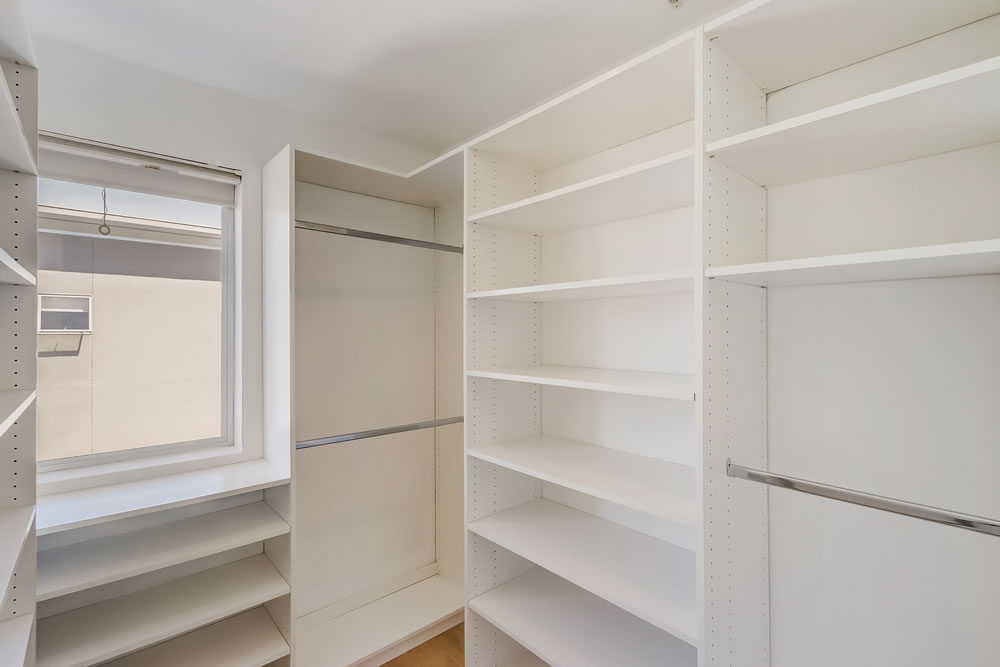 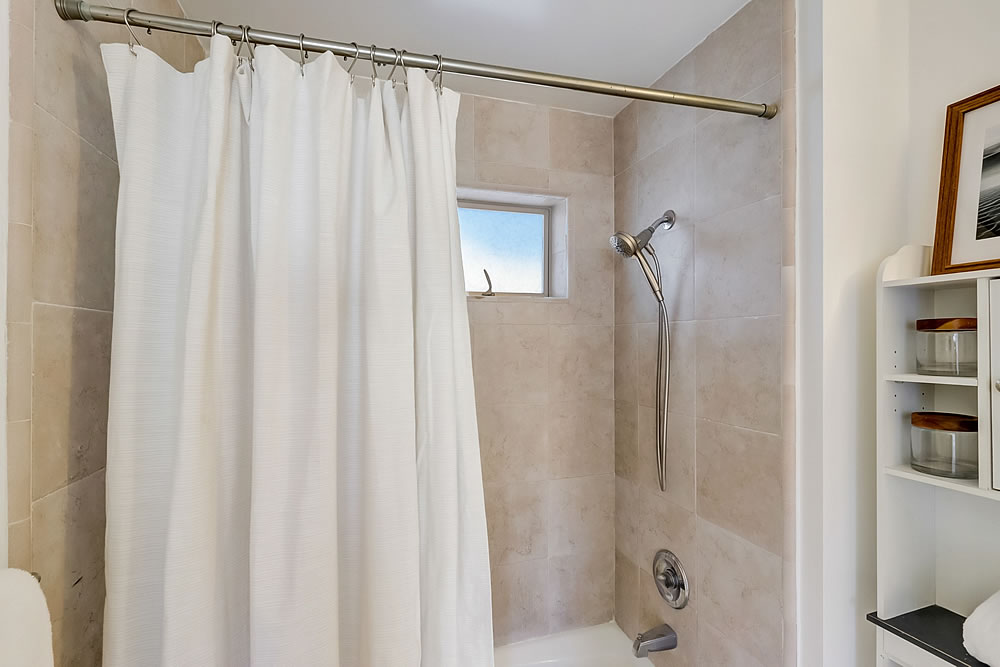 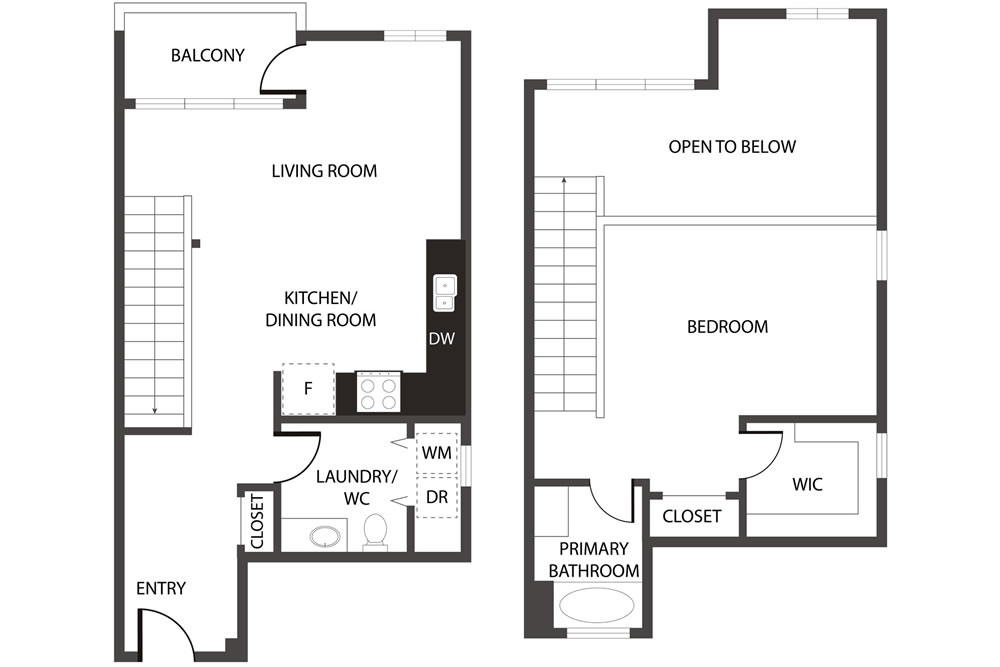 A sale at $799,000 would now represent total appreciation of just 2.4 percent for the unit since the end of 2014 while the widely misrepresented Case-Shiller index for “San Francisco” condo values is up 44 percent over the same period of time.  If you think you know the market for units in the “highly sought-after Inner Mission,” with parking, gated storage and a 96 Walk Score, now’s the time to tell.