Boutique Loft Officially Sold for “Over Asking,” But… 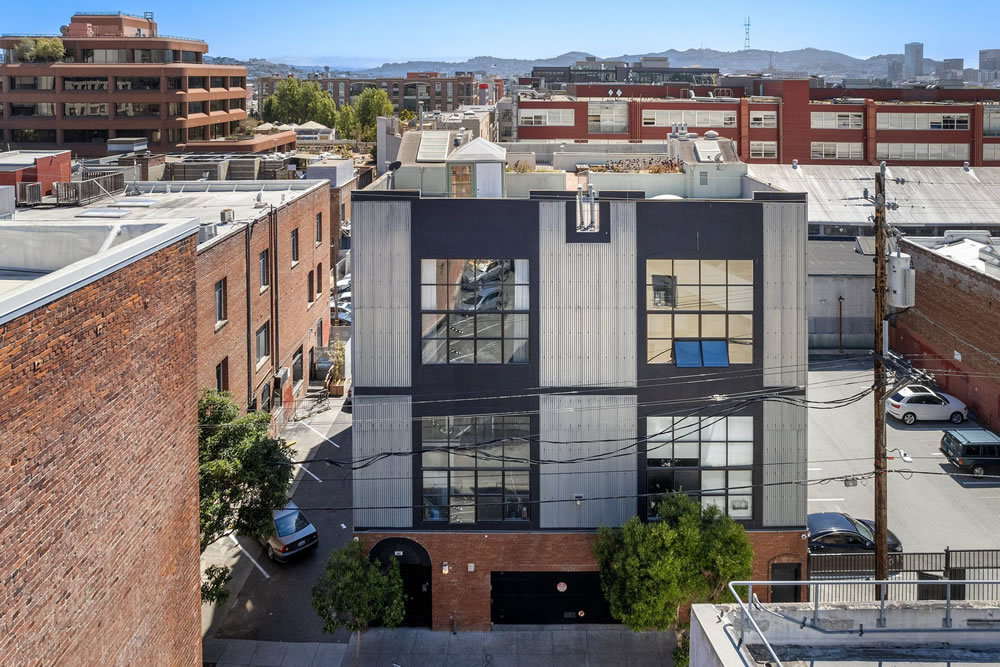 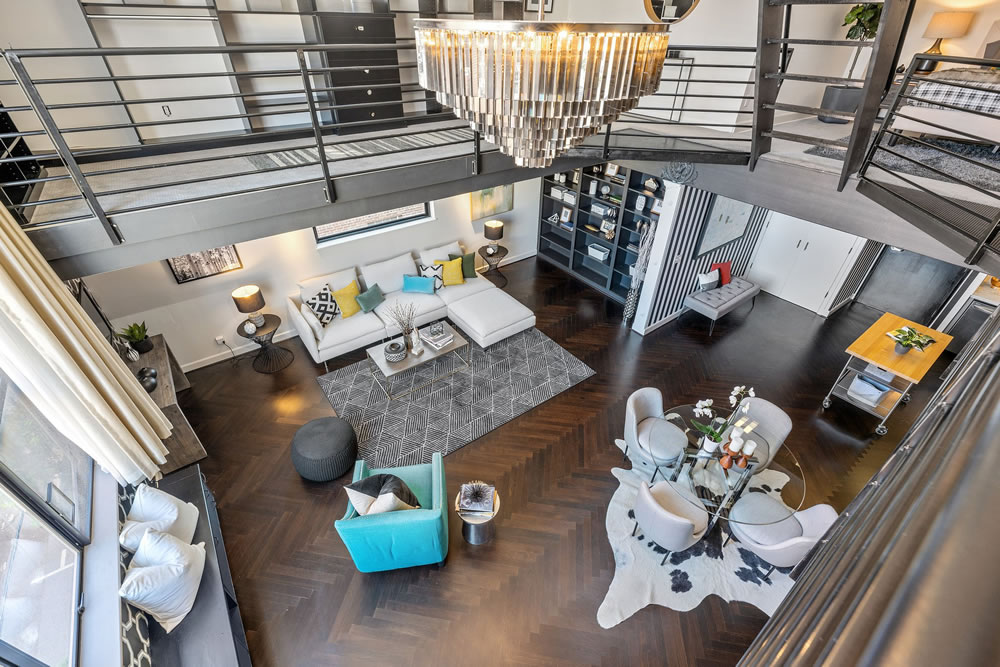 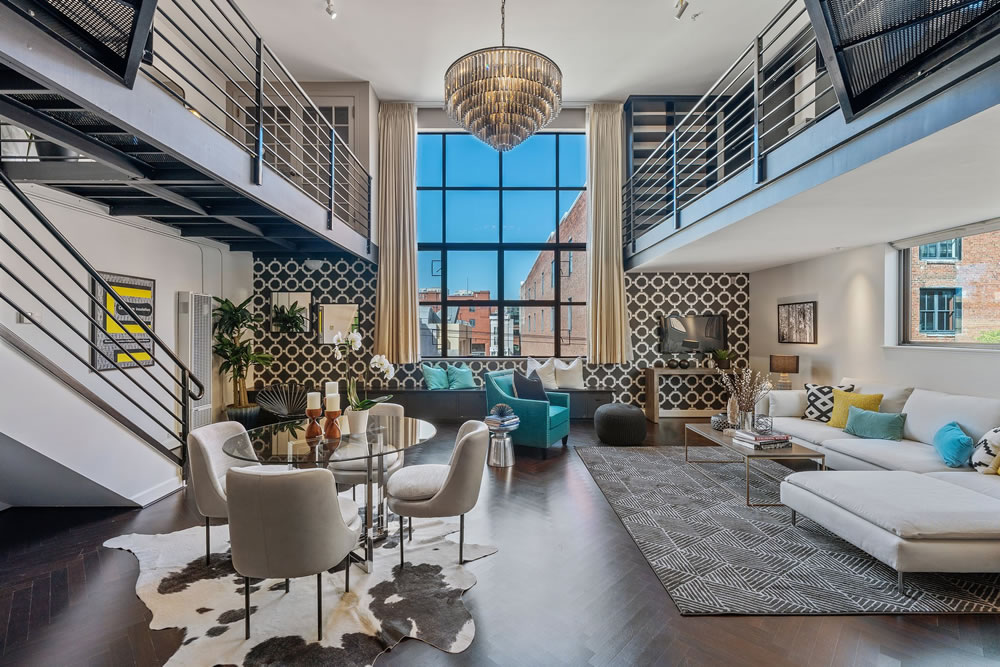 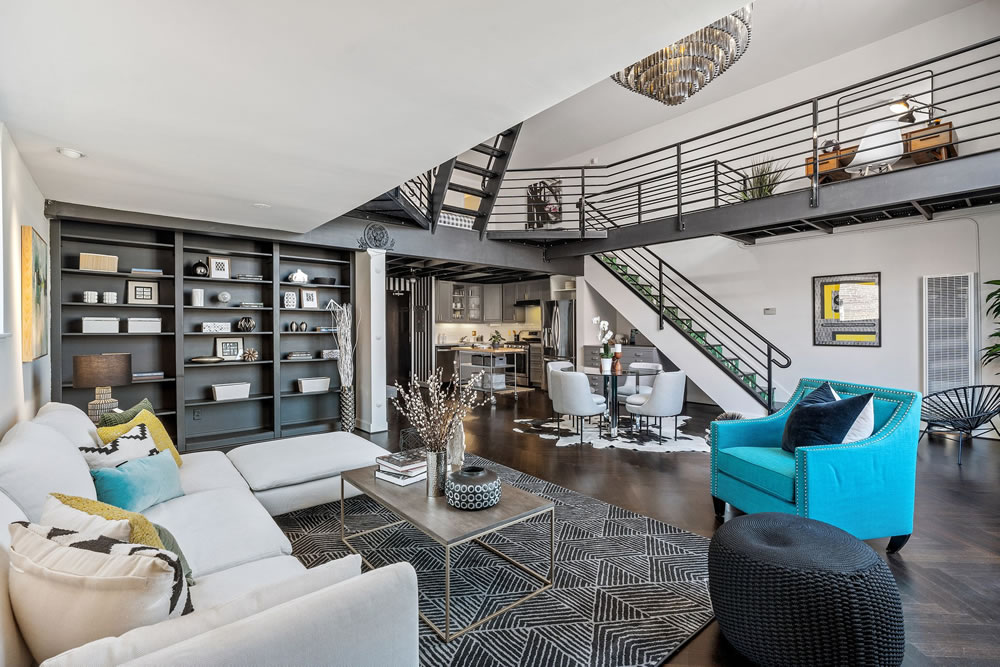 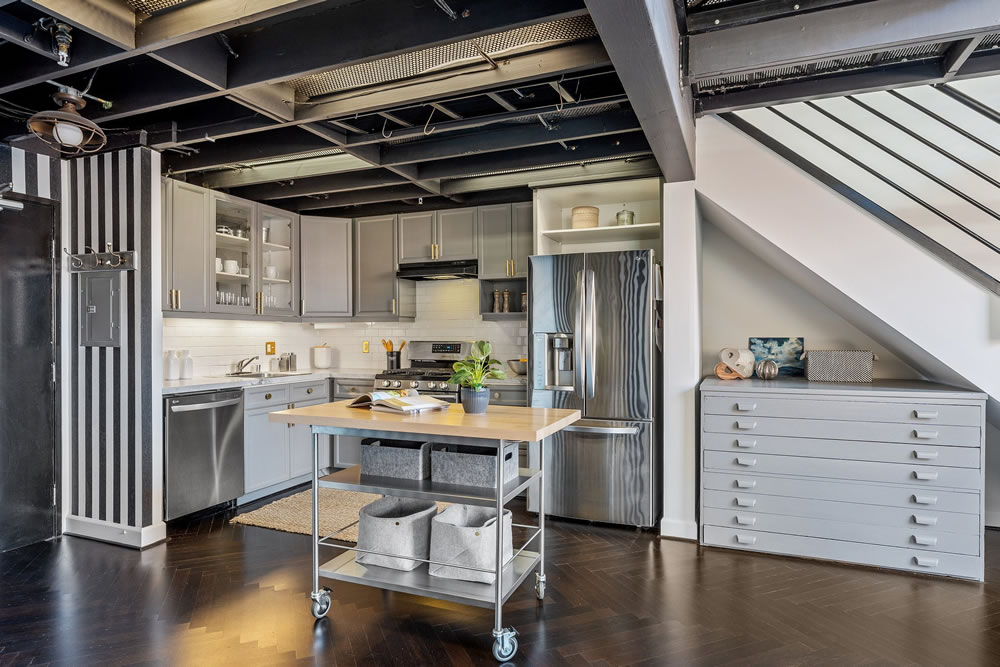 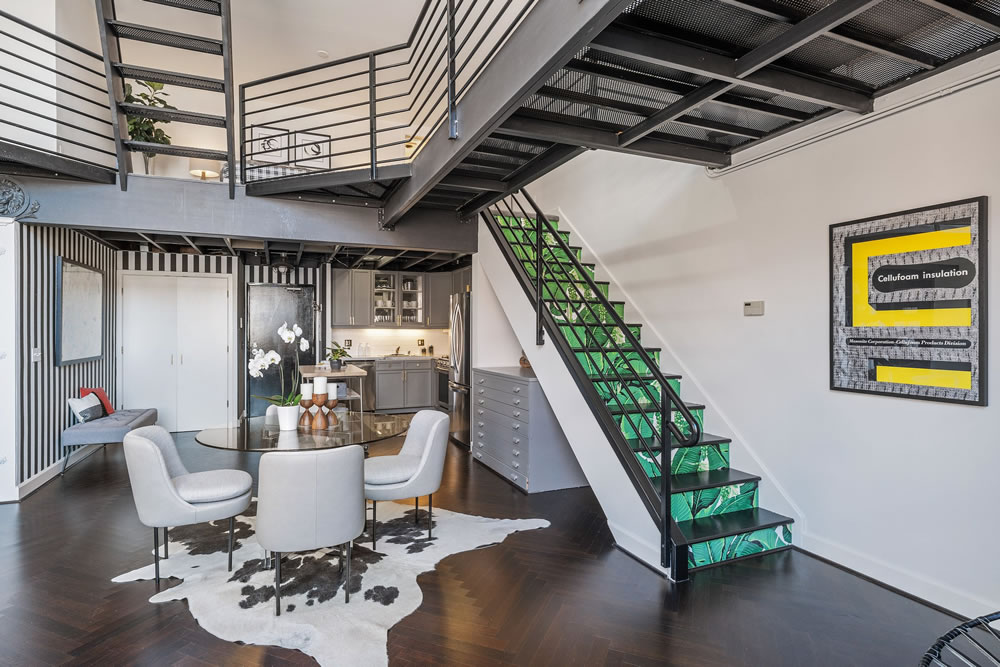 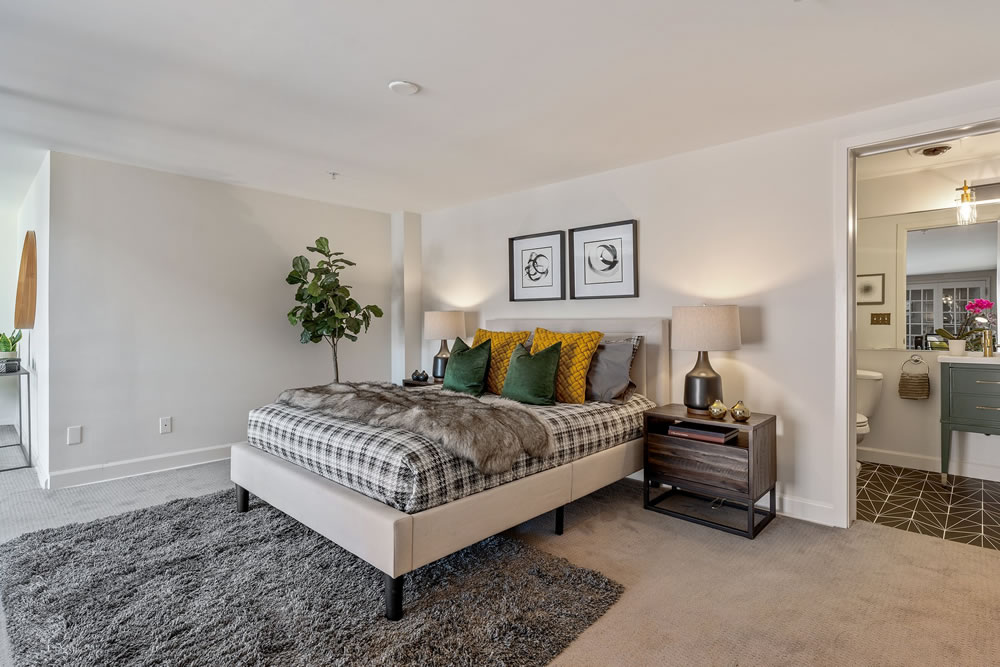 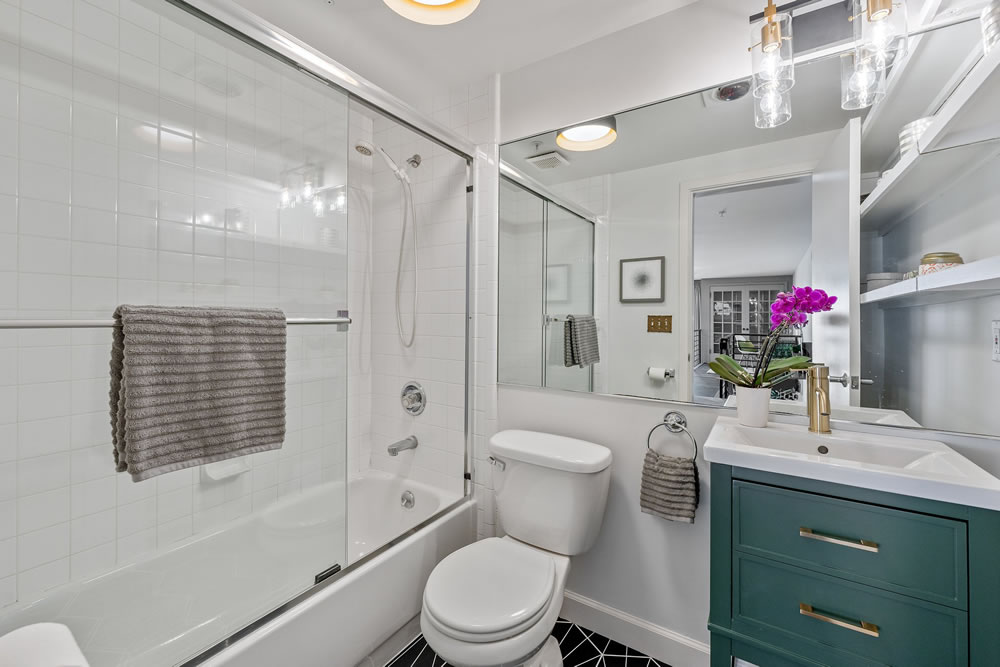 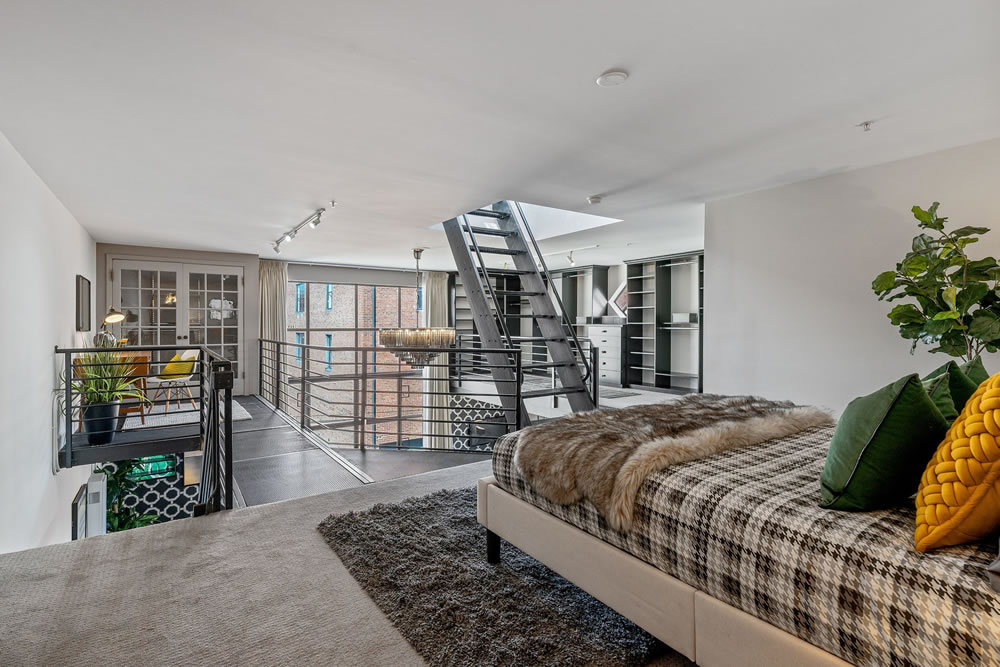 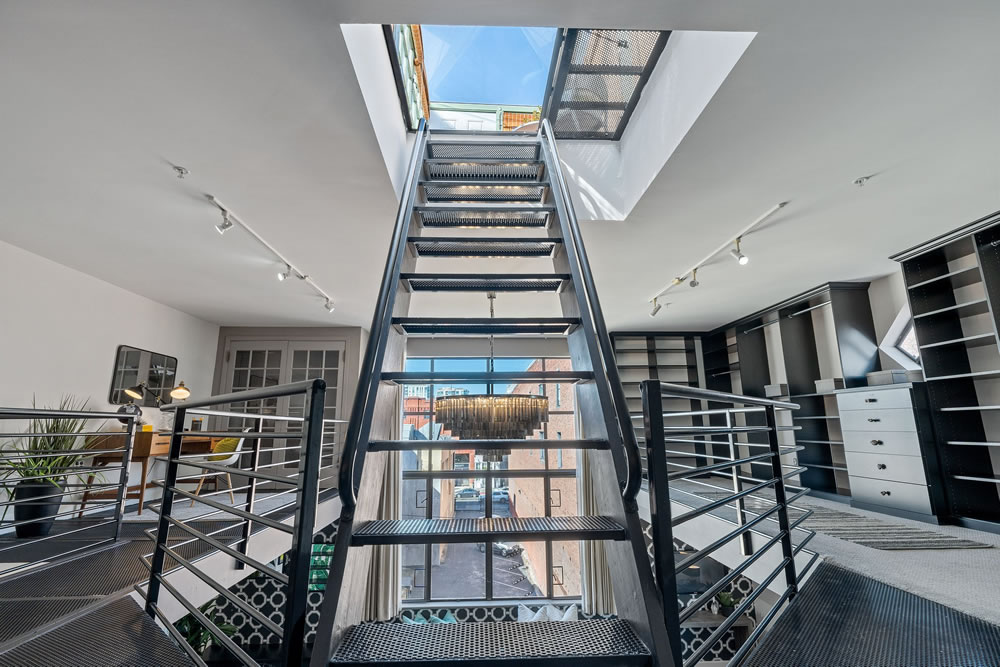 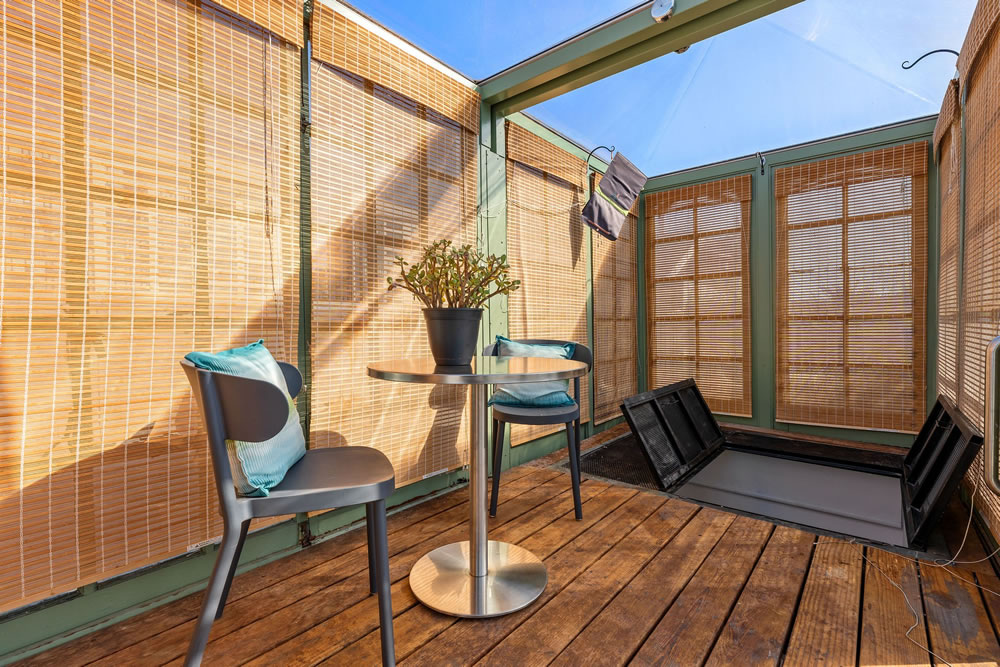 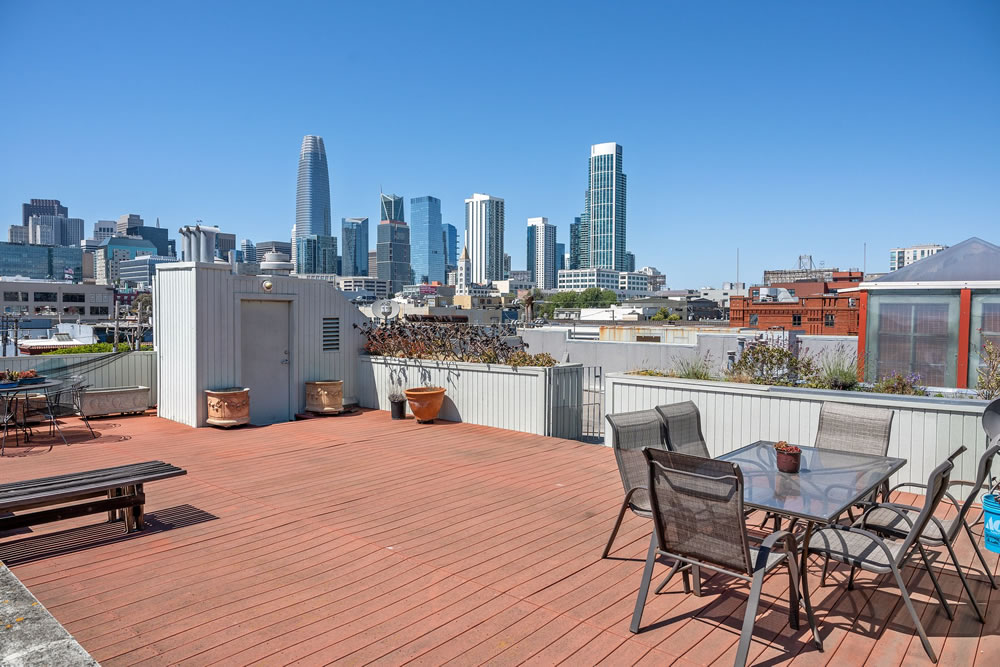 The multi-level South Beach loft unit #5 at 340 Ritch Street, which features dual catwalks, designer finishes and a private sunroom with access to the building’s rooftop deck, returned to the market priced at $1.129 million this past July, having been purchased for $1.125 million in September of 2017, as we outlined last month.

In addition to nearly 1,500 square feet of living space, the unit comes with an assigned parking space and secured storage in the boutique building’s garage.