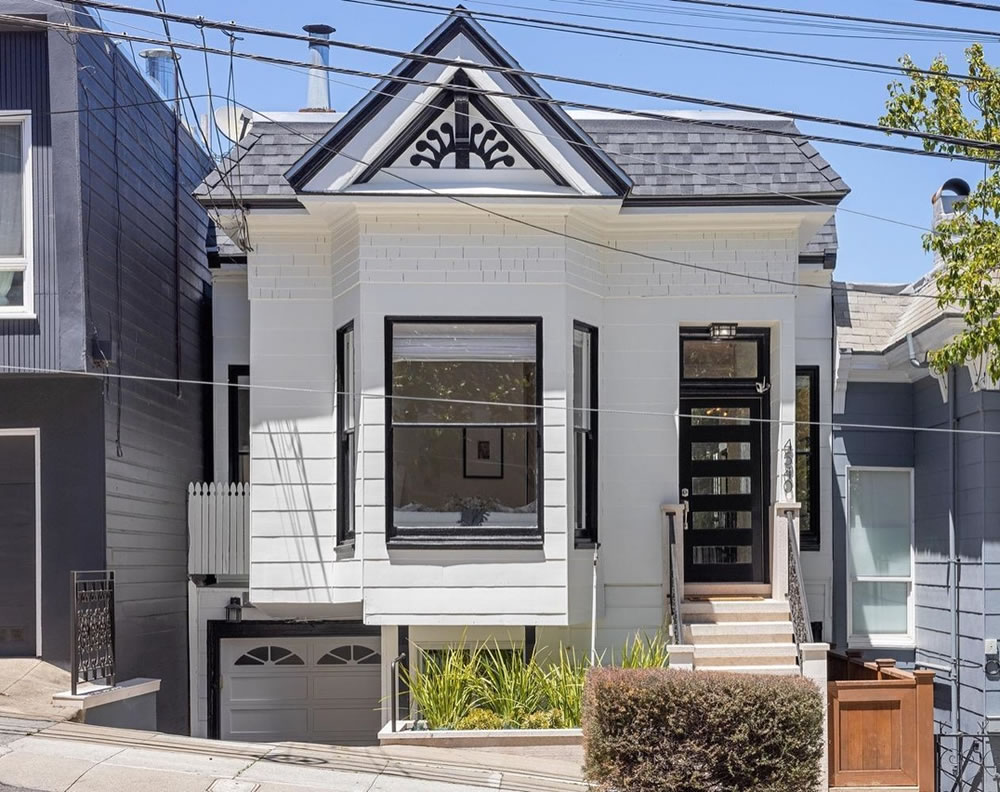 Speaking of price reductions in San Francisco and a decline in the price per square foot, the list price for the single-family home at 4540 20th Street, a remodeled home which boasts a “prime Eureka Valley location,” a “chef’s kitchen,” and a private “outdoor oasis”/ rear yard, has been reduced two more times since we featured it [in August] and it’s now priced at $1.999 million having been listed for $2.5 million in July. 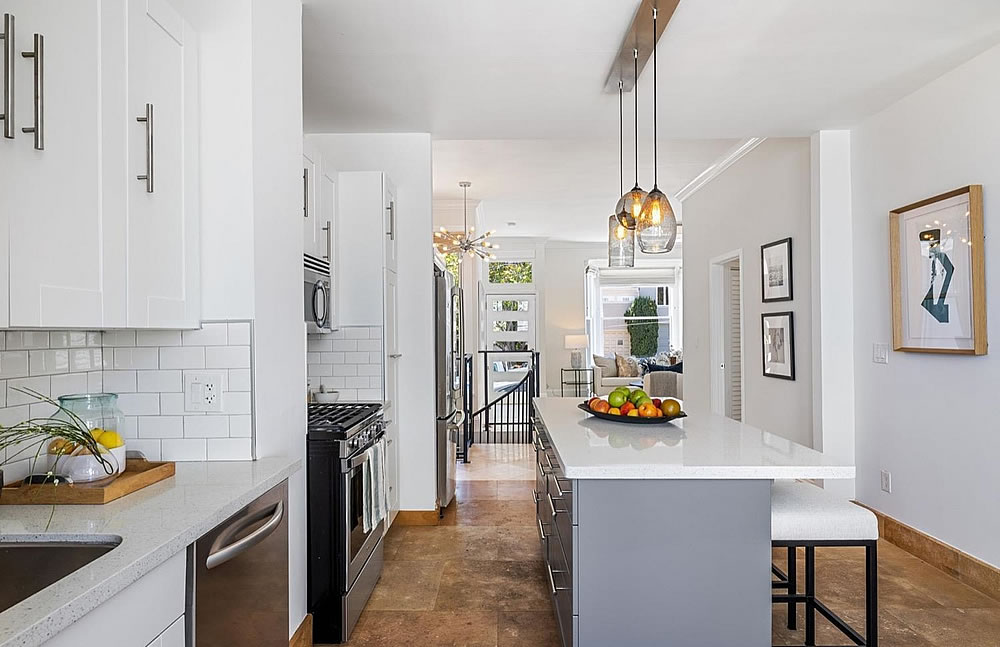 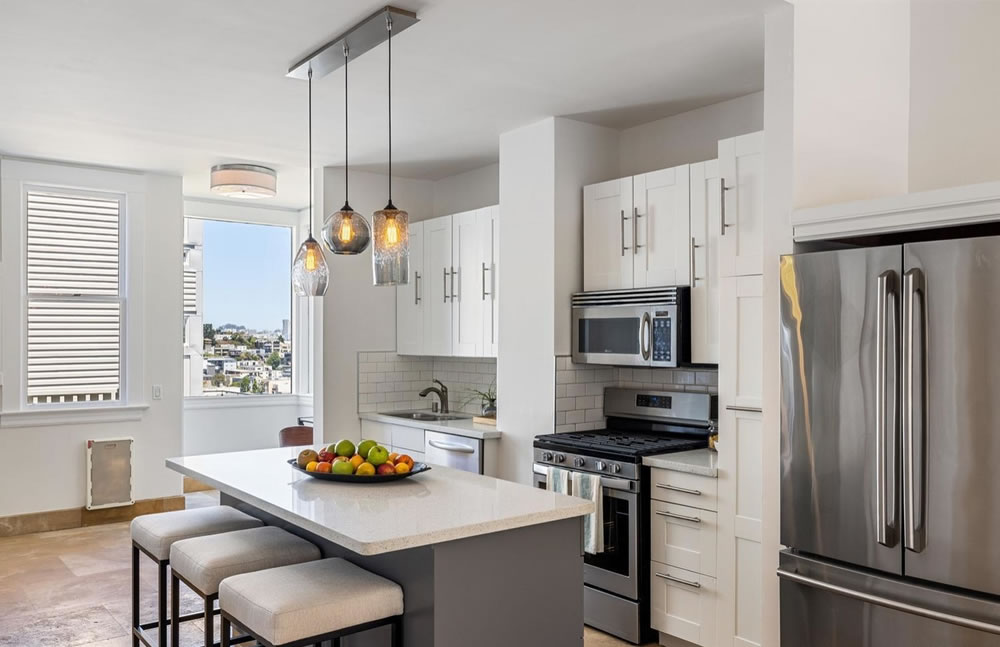 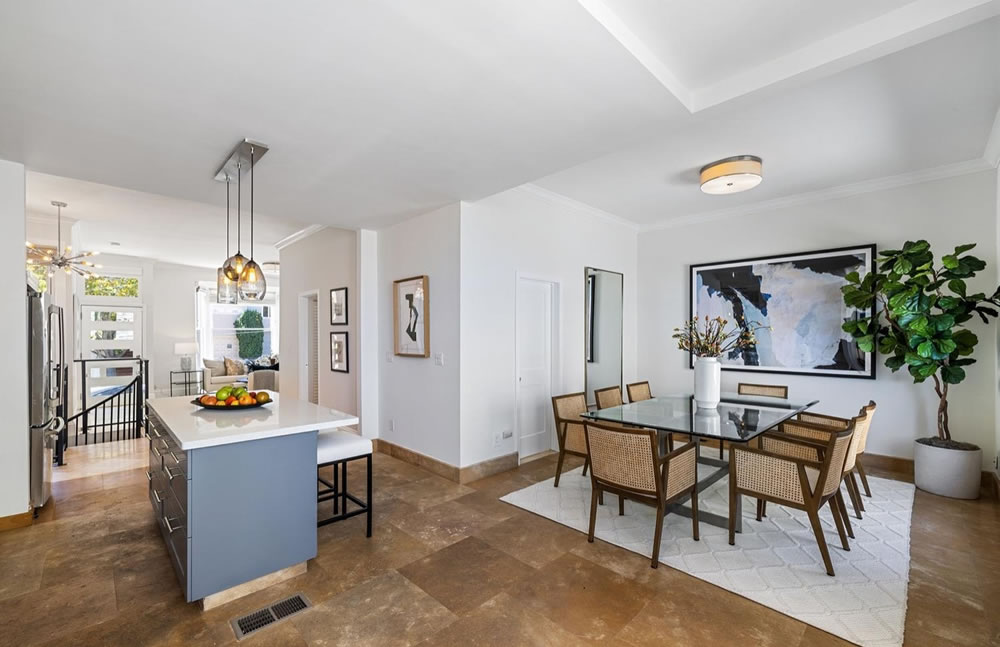 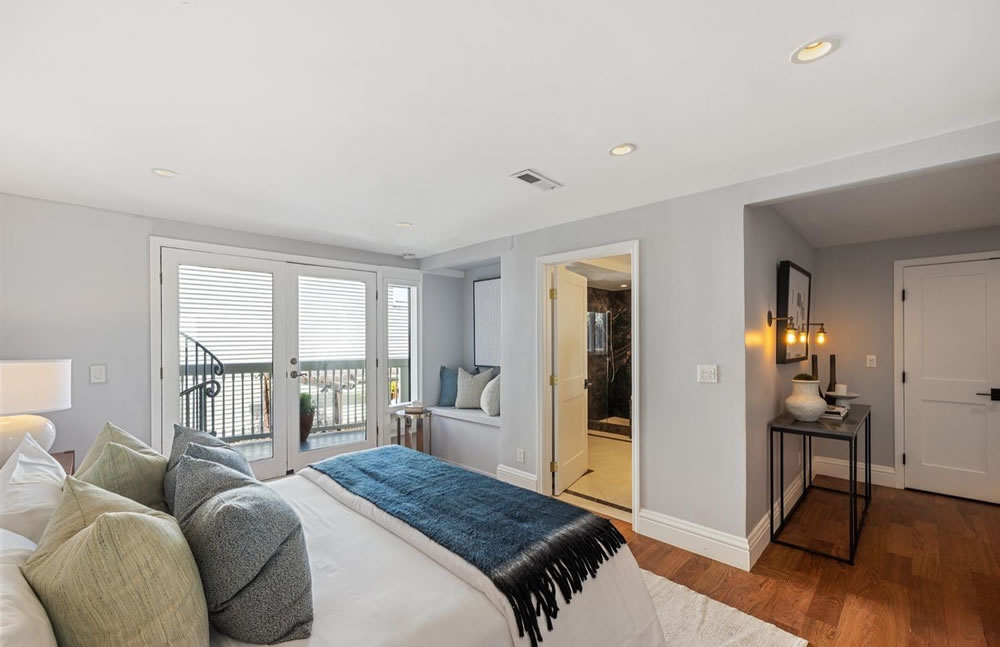 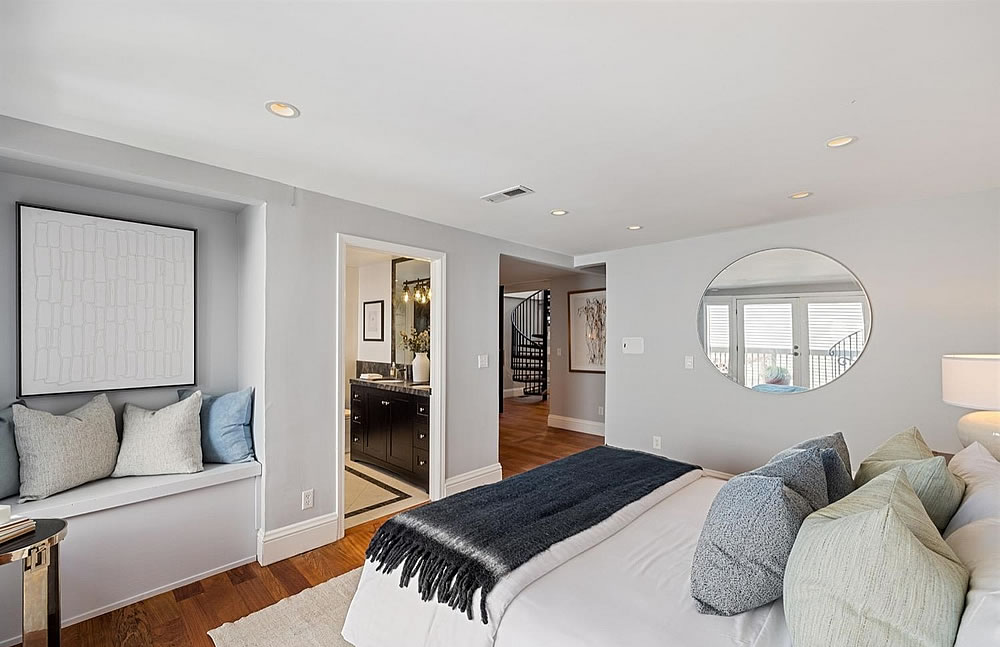 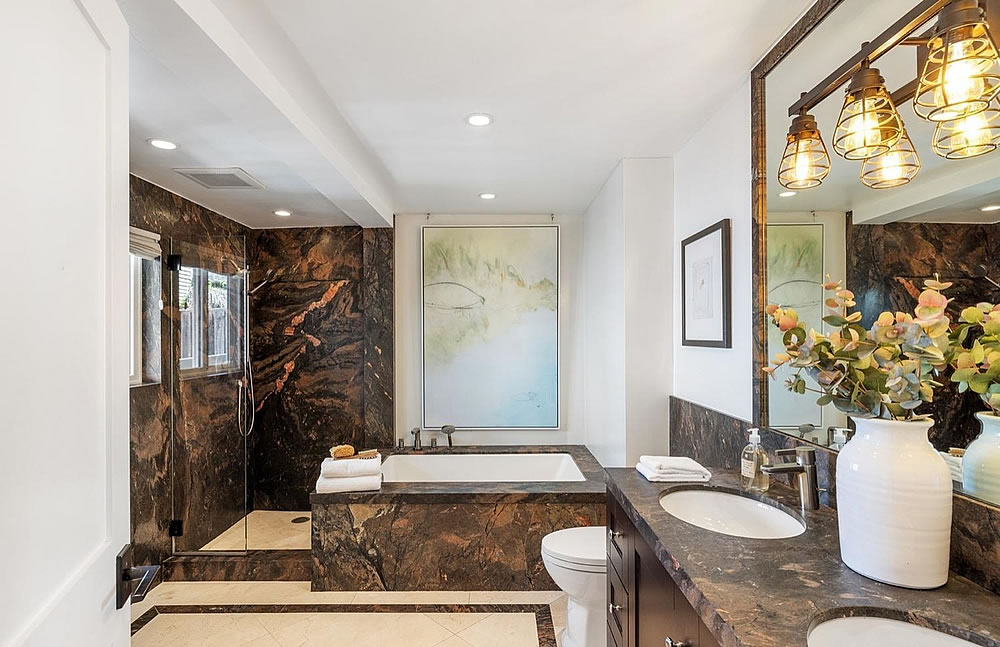 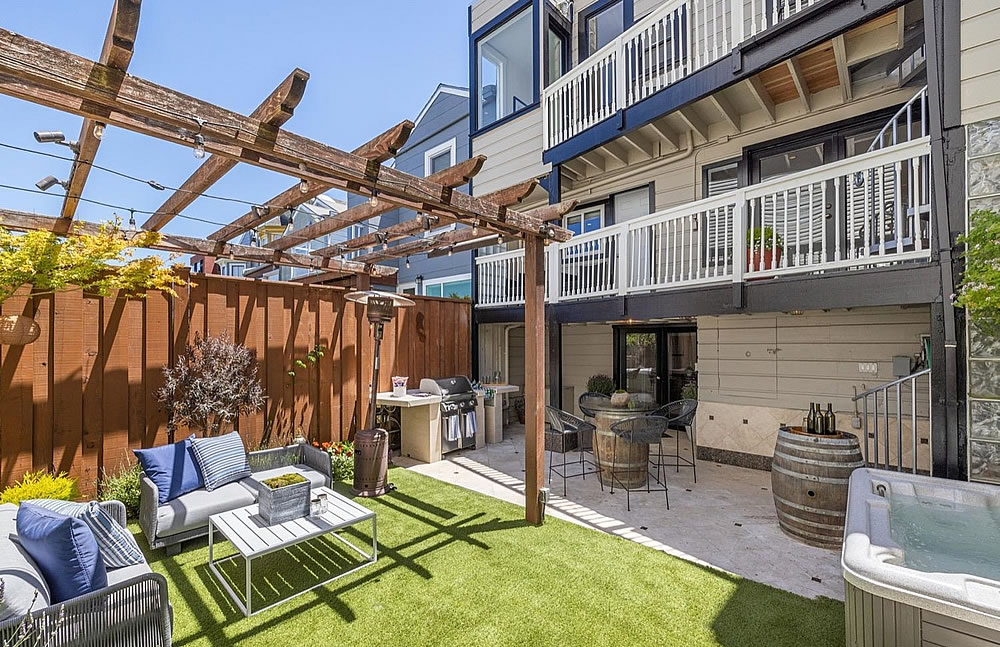 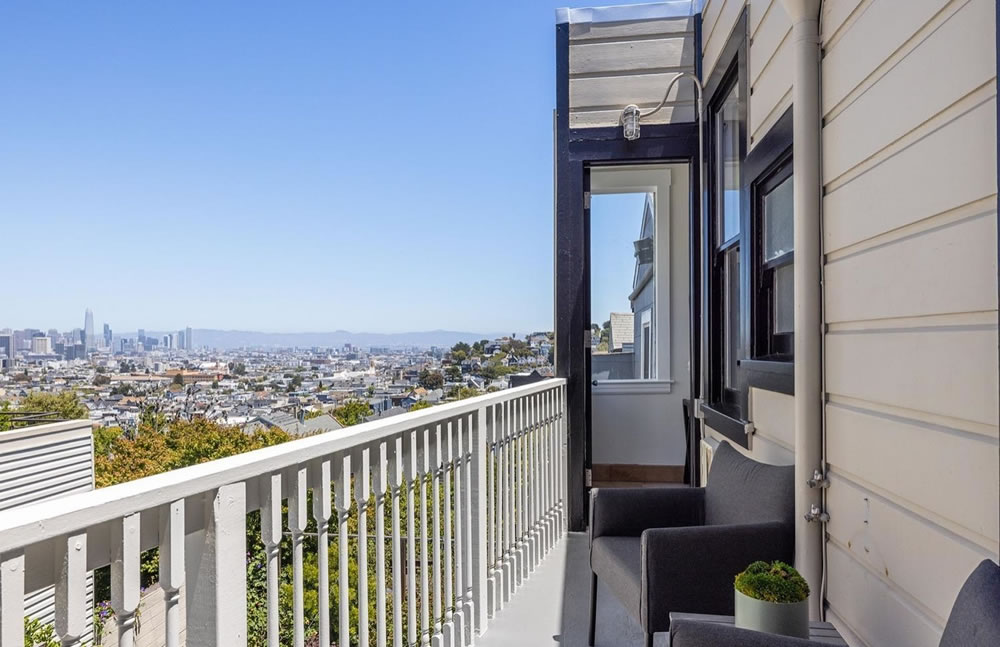 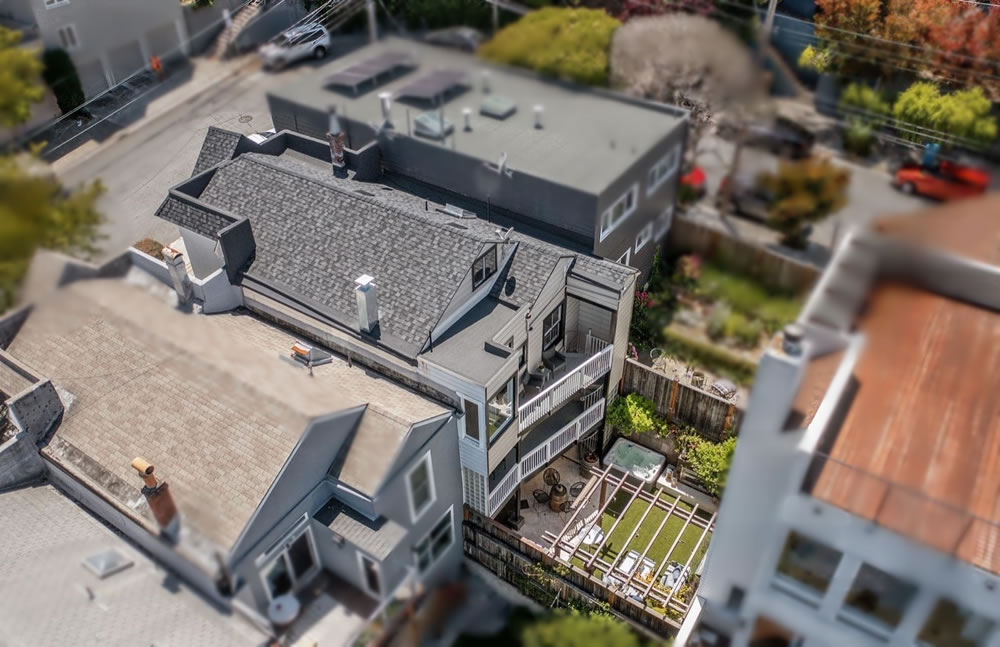 While a sale at $1.999 million would be considered to be “at asking” according to all industry stats and aggregate reports, it would be 14 percent below the $2.325 million that was paid for the home in May of 2018, prior to it being further improved.

The sale of 4540 20th Street has now closed escrow with an “over asking” sale price of $2.0 million, which was 14 percent below the $2.325 million that was paid for the home in May of 2018, prior to it being further improved. The widely misrepresented Case-Shiller index for single-family home values in “San Francisco” was up 46 percent over the same period of time.

Boutique Loft Officially Sold for "Over Asking," But...