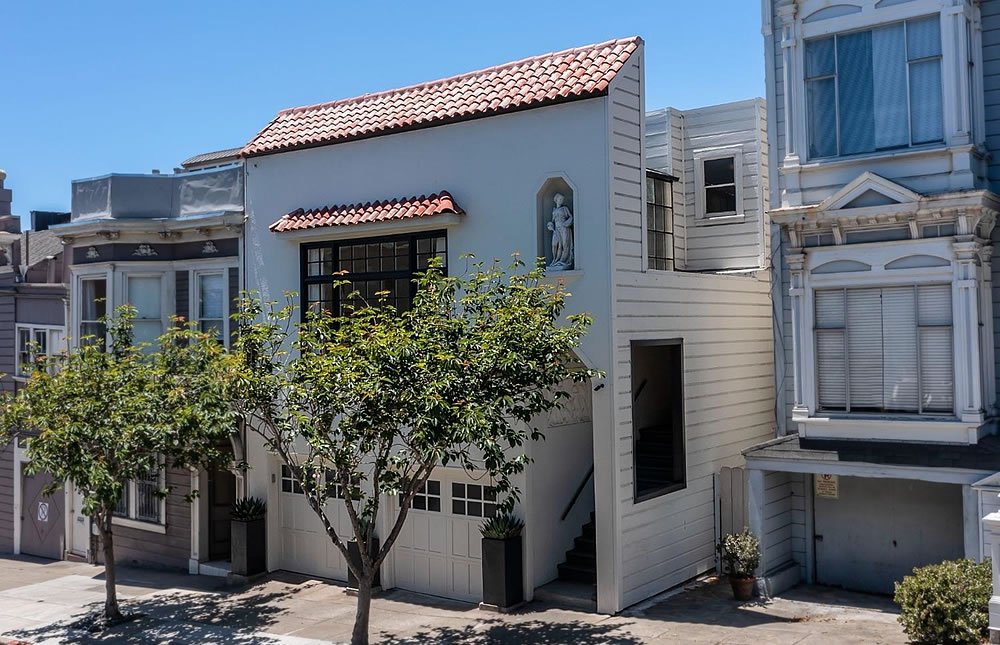 The “rare and exquisite” Pacific Heights at 1809 Lyon Street, an “architecturally distinctive” three-bedroom home with nearly 20-foot-high ceilings in the living/dining room, a European-style side courtyard, and a side-by-side garage for two (plus) cars, which is steps from Sacramento Street’s boutique shops and restaurants, sold for $4.01 million or roughly $1,273 per square foot in March of 2018. 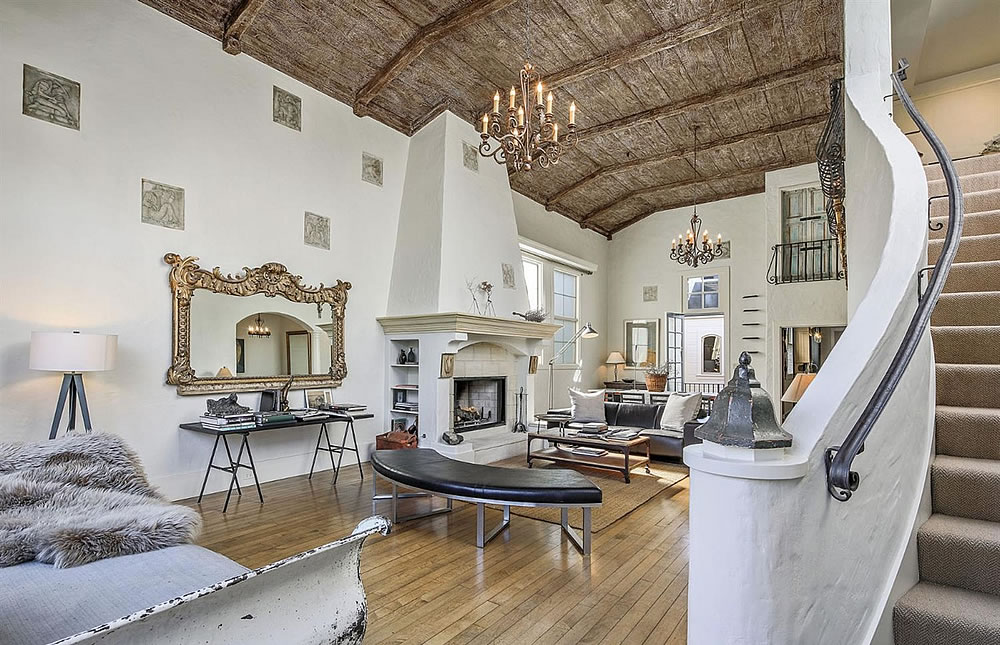 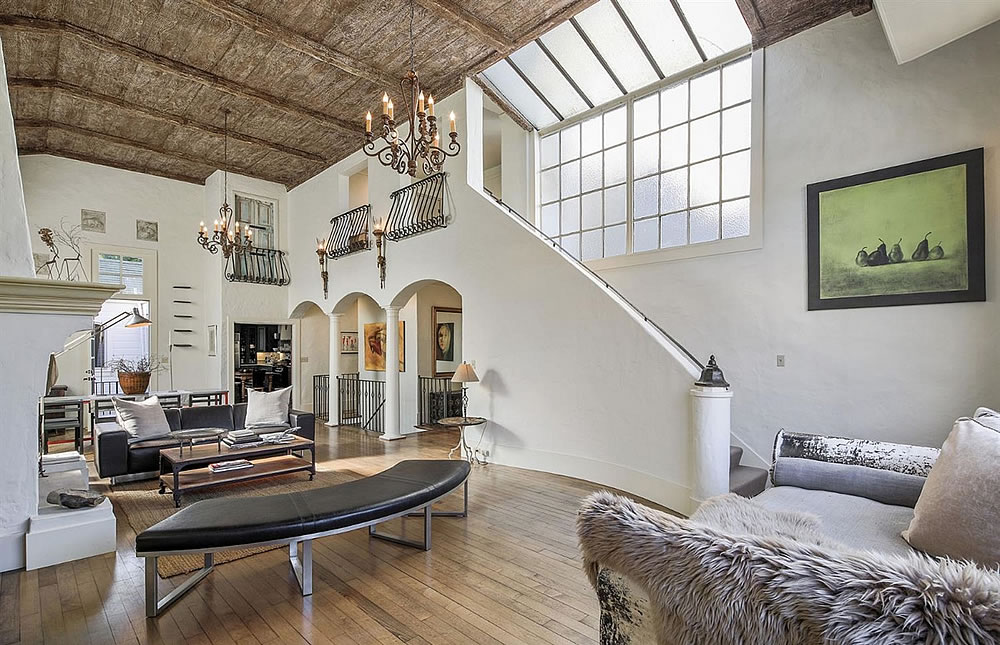 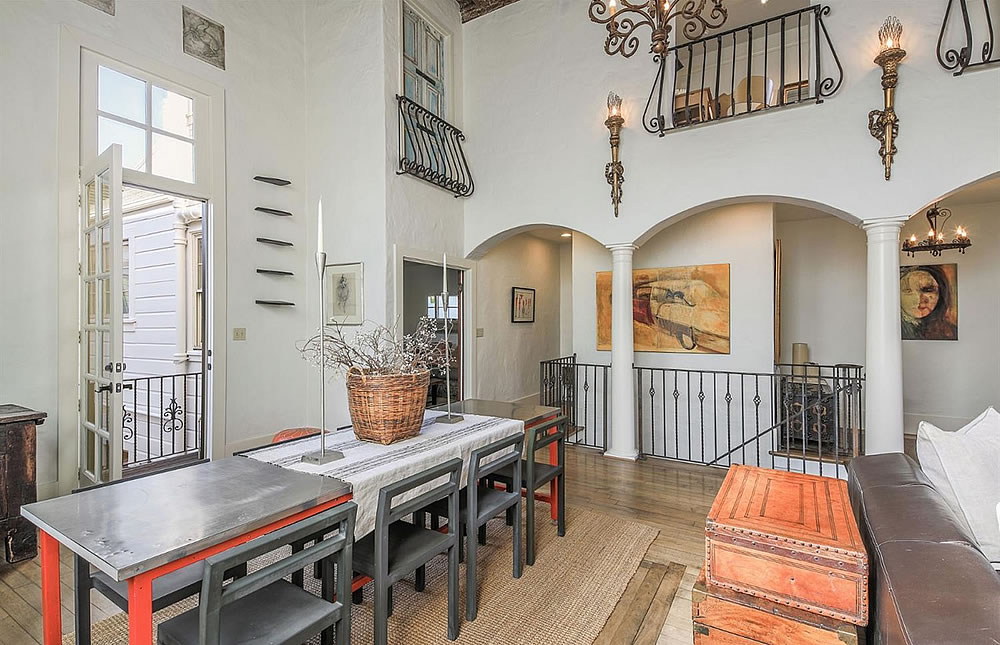 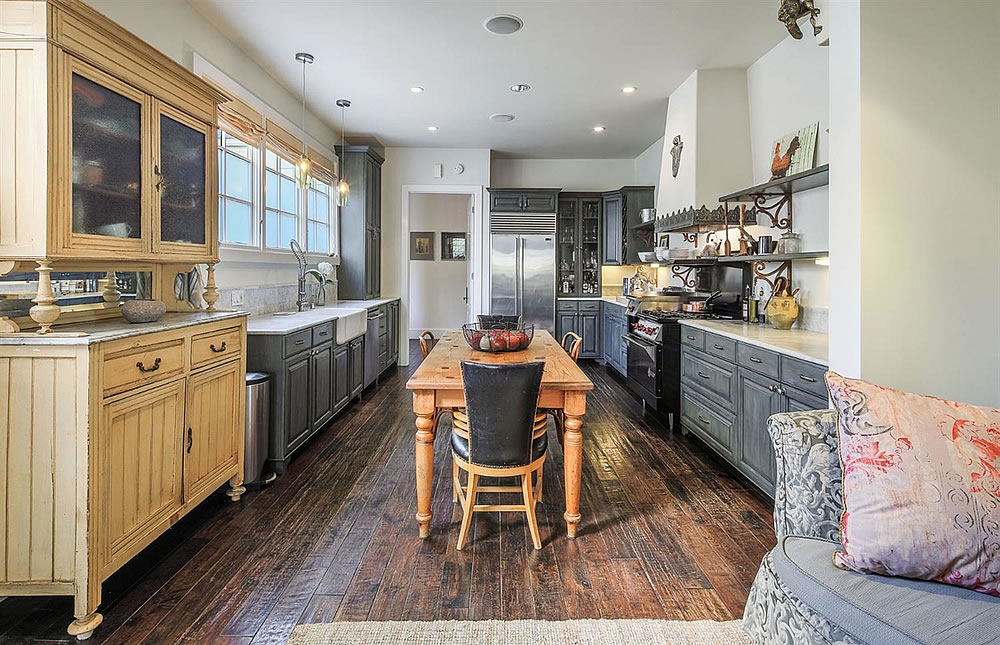 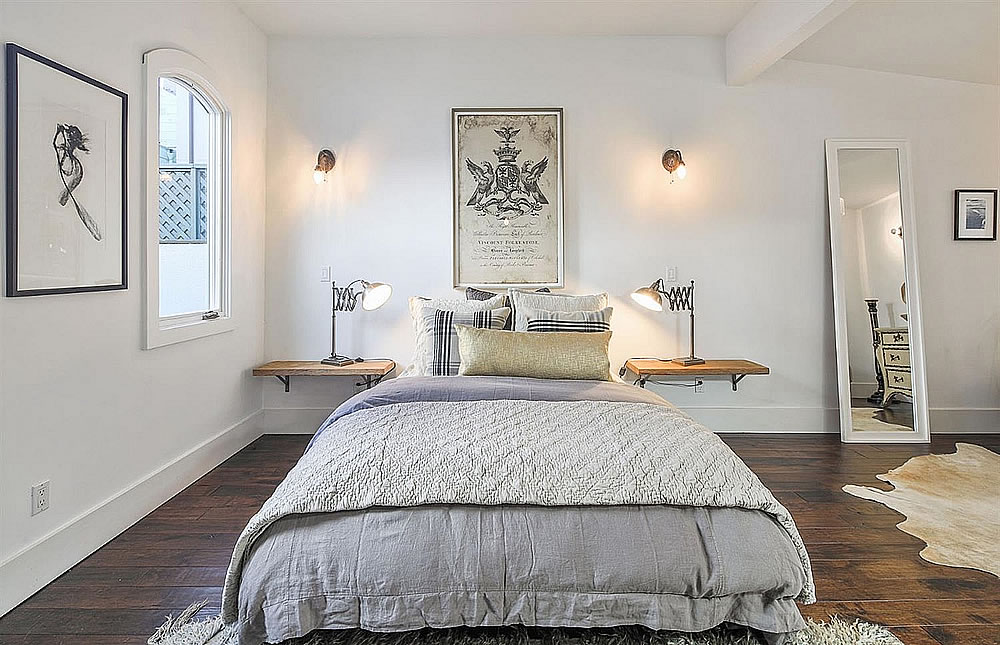 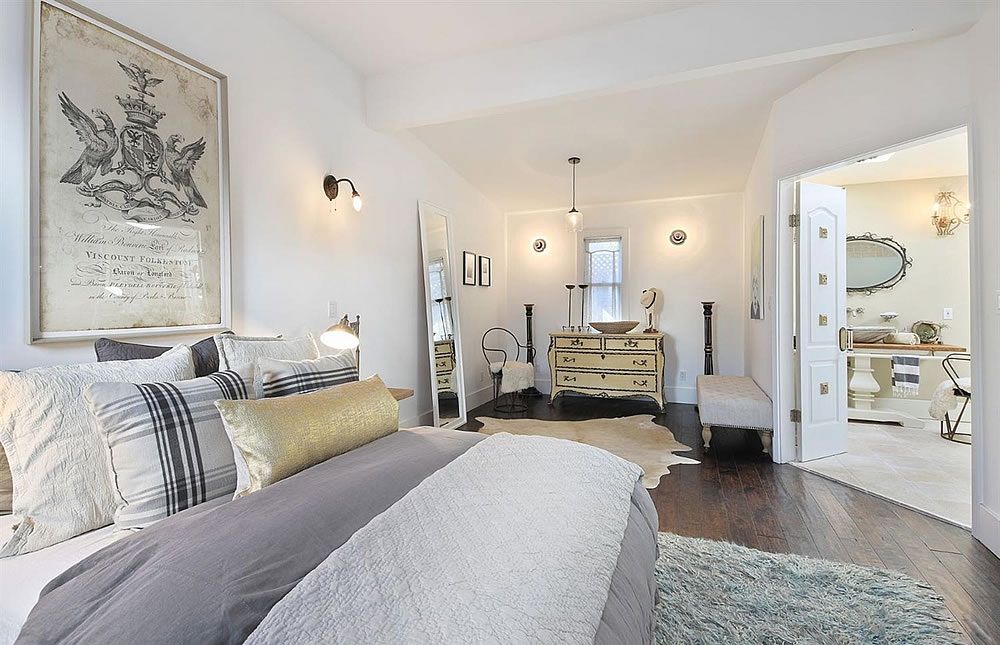 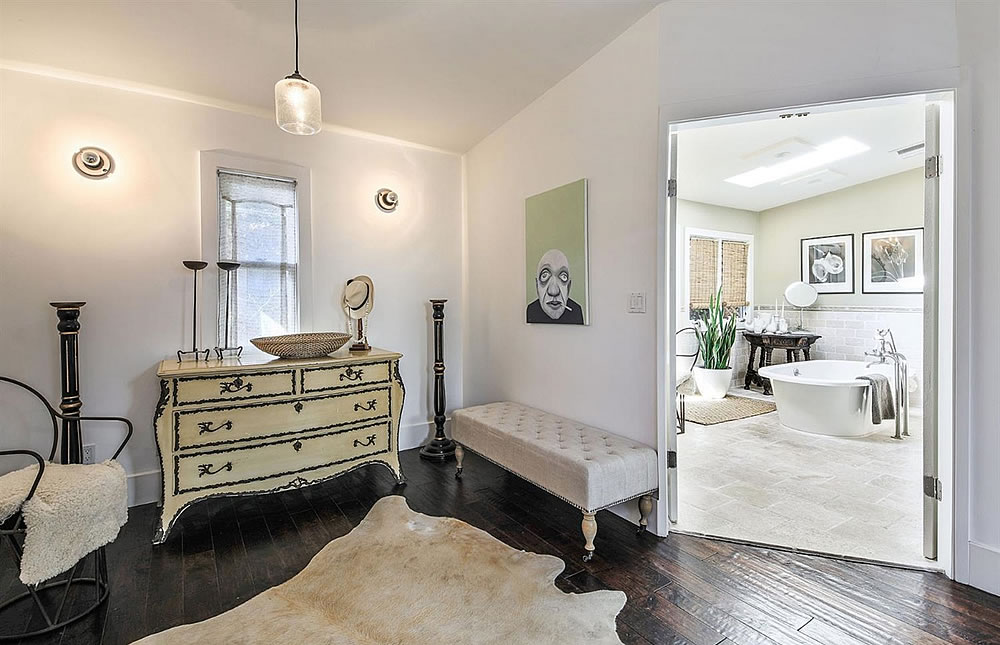 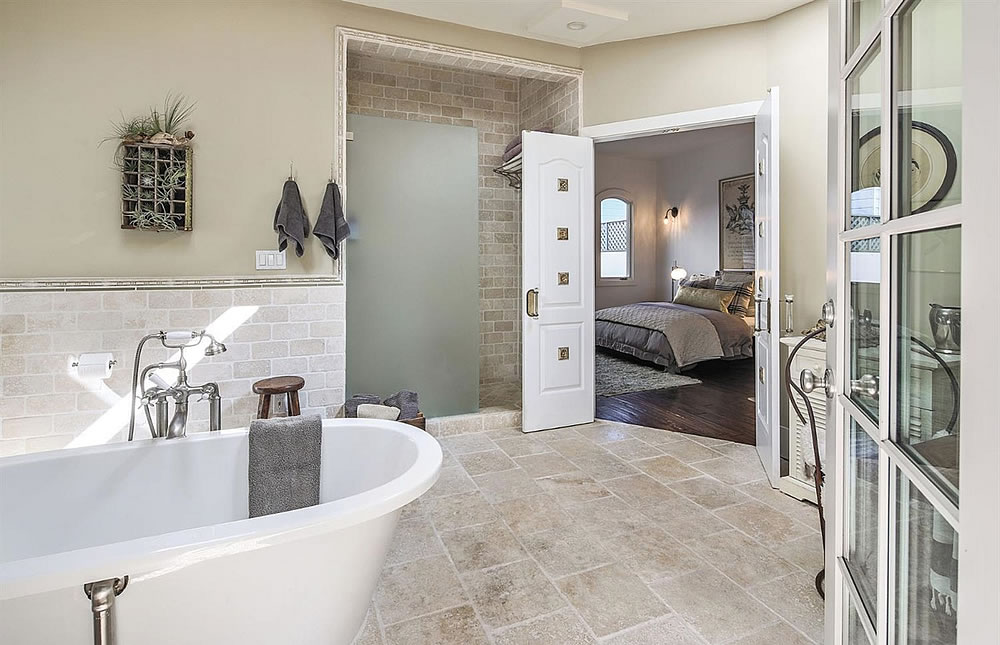 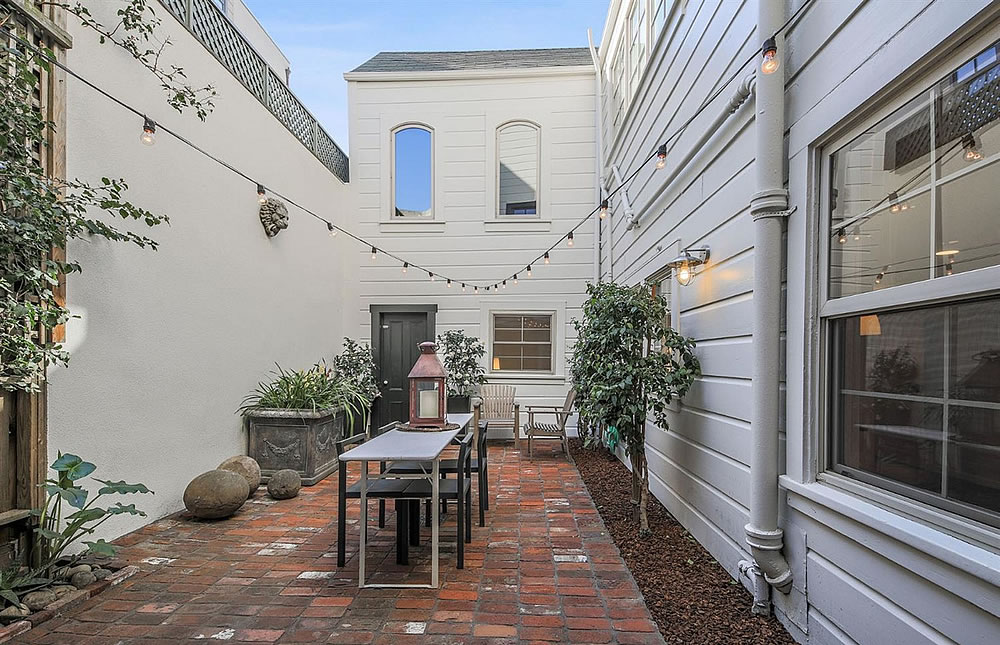 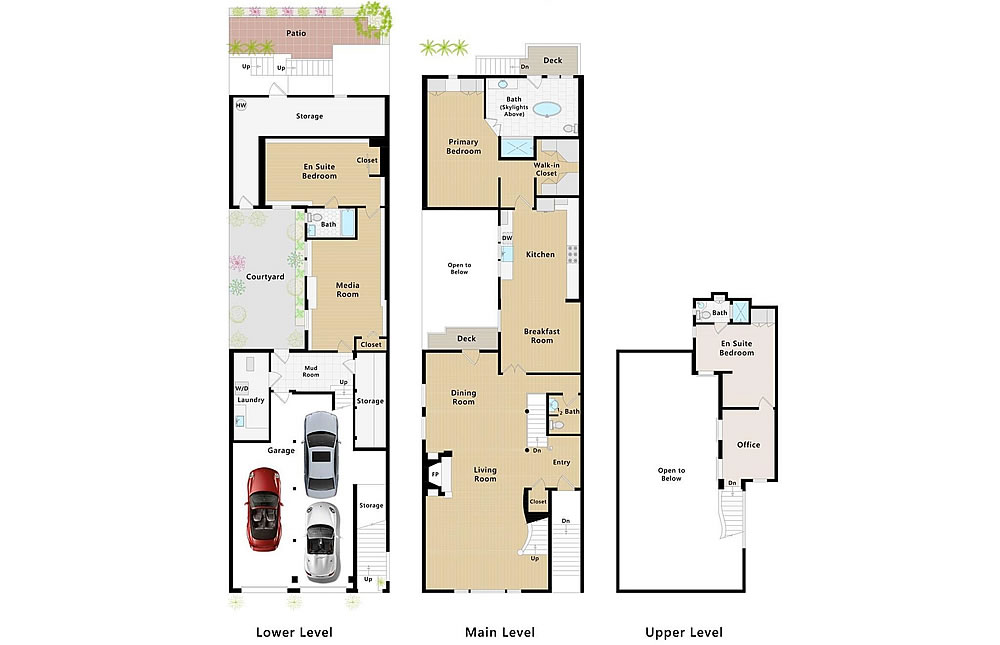 Having returned to the market priced at $4.25 million this past June, a sale at which would have represented net appreciation of just 6 percent since the first quarter of 2018 for the single-family home, not including the cost of the new stove and bedroom built-ins which aren’t pictured above, the list price for the home was reduced to $3.85 million last month.

And the re-sale of 1809 Lyon Street has now closed escrow with a contract price of $3.6 million or roughly $1,143 per square foot, representing a 10.2 percent drop in value.  That being said, there are plans for the parcel behind the home, to the west, to be redeveloped for San Francisco University High School (UHS), but UHS acquired said parcel back in 2008, well before the prior sale.  And yes, the widely misrepresented Case-Shiller index for single-family home values in “San Francisco” is up 49 percent since March of 2018.

Pending Home Sales in S.F. Down 40 Percent to a 5-Year Low