If You Think You Know the Mission, Now’s the Time to Tell 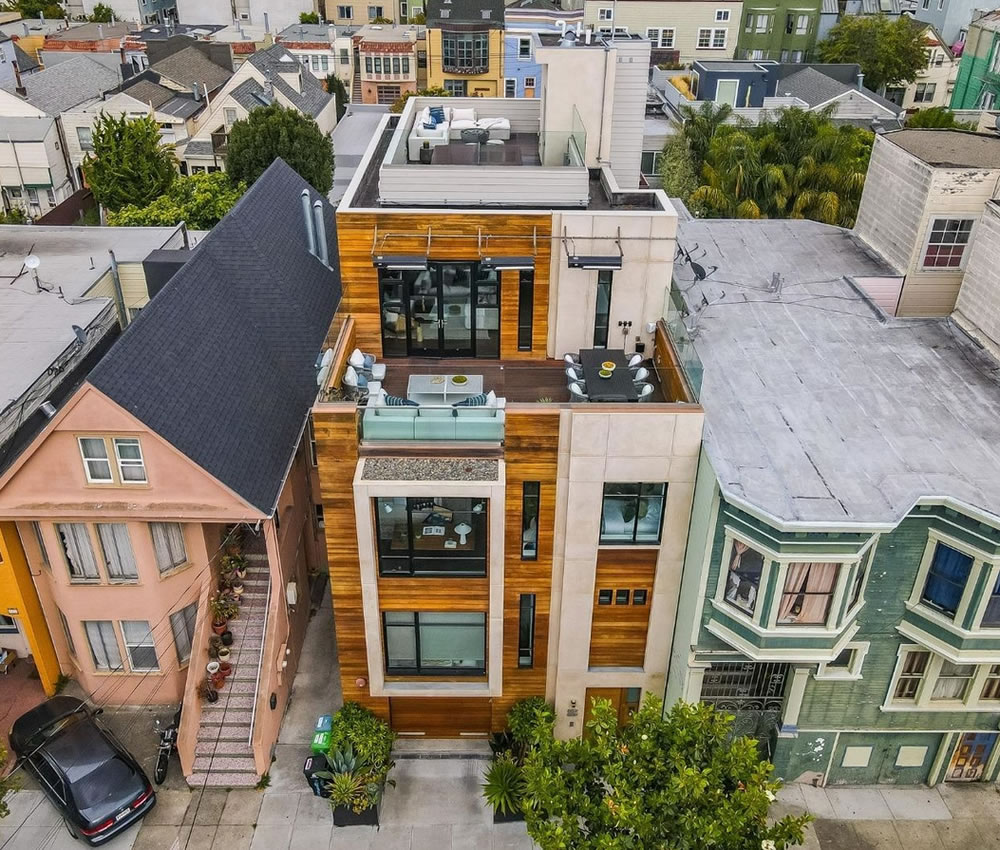 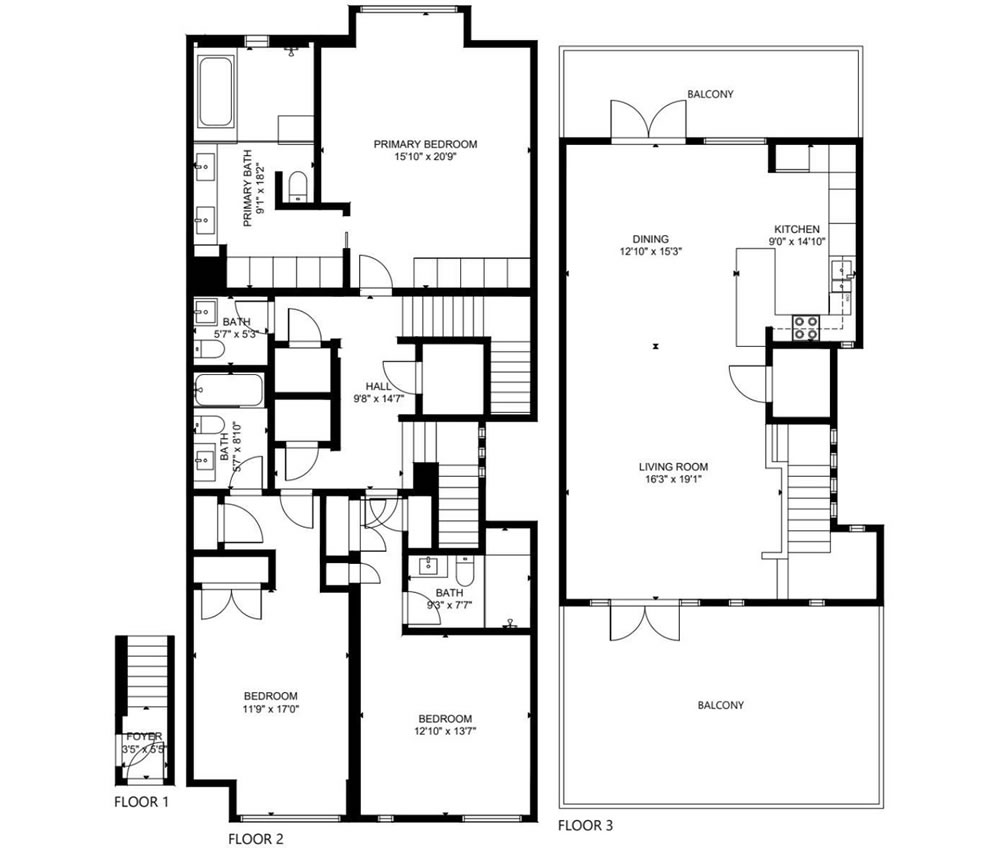 Purchased for $2.6 million in late 2014, the two-level, 2,215-square-foot Mission District condo at 859 Alabama Street, which “epitomizes sophisticated San Francisco city living and [offered] a rare opportunity to own an architecturally significant home,” returned to the market listed for $2.75 million in early 2016 and ended up selling for $2.695 million in November of 2017, representing total appreciation of just 3.7 percent for the three-bedroom, three-and-a-half-bath home over those three years on an apples-to-apples basis. 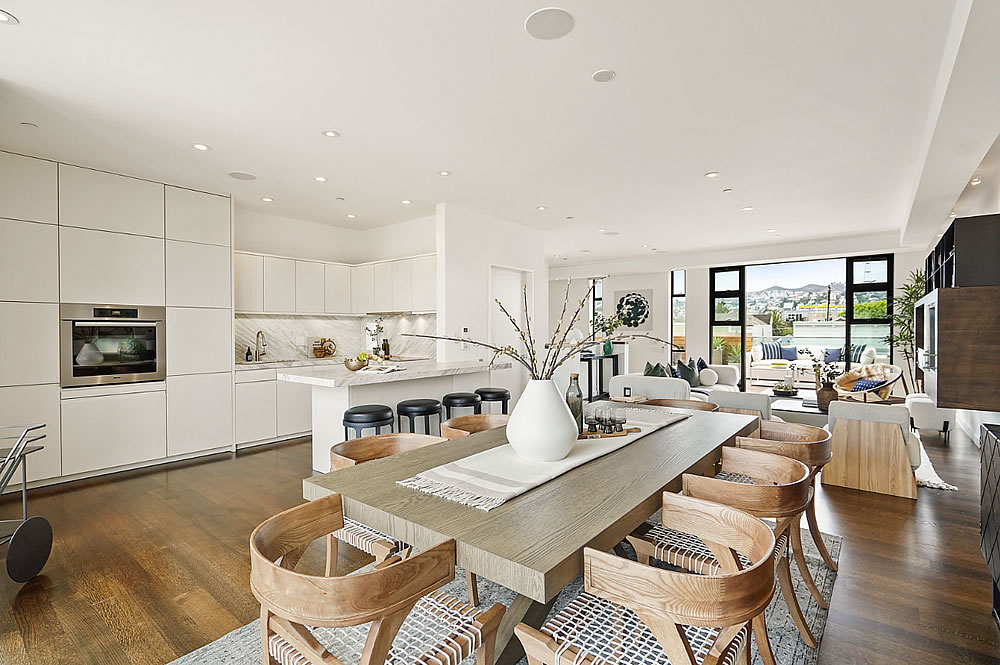 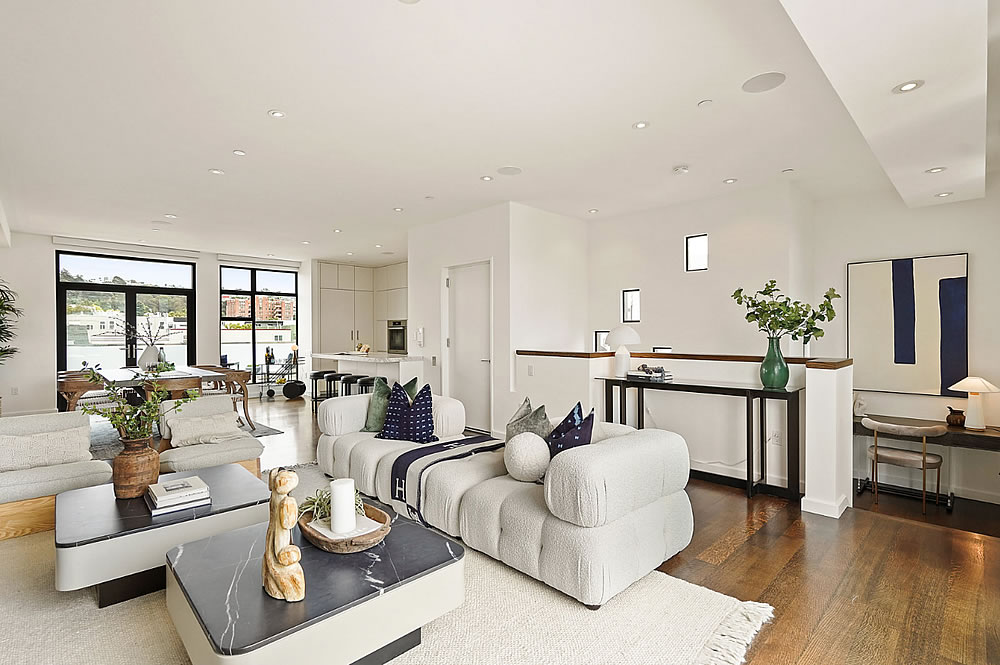 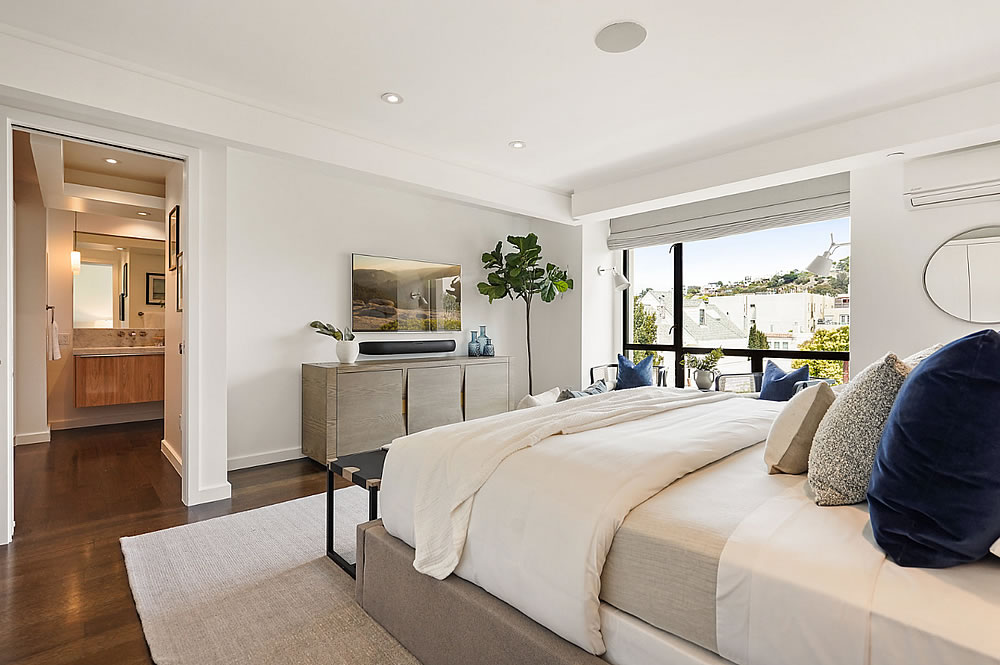 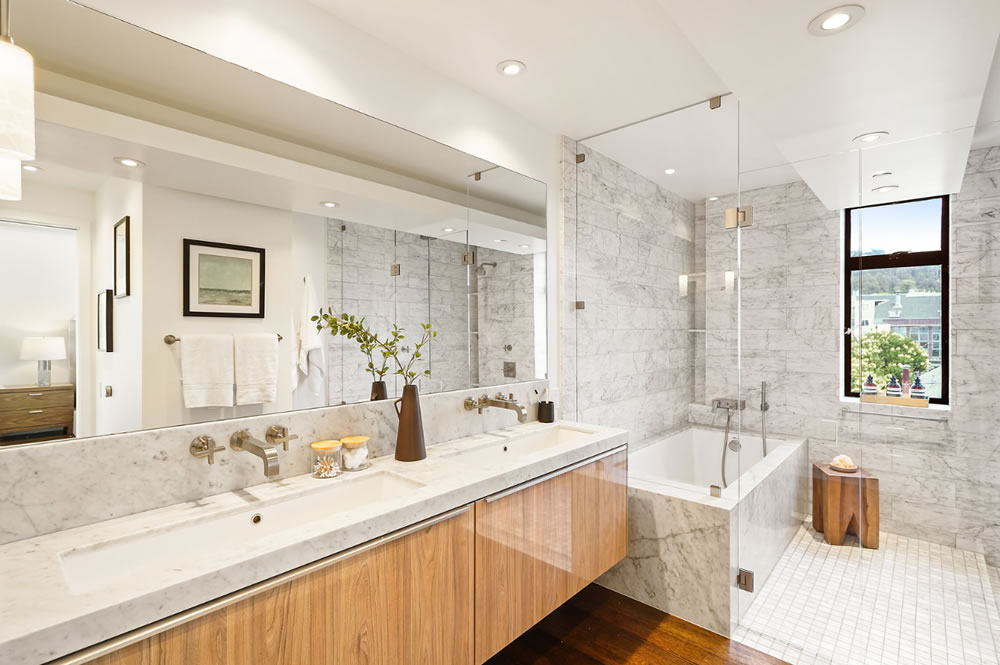 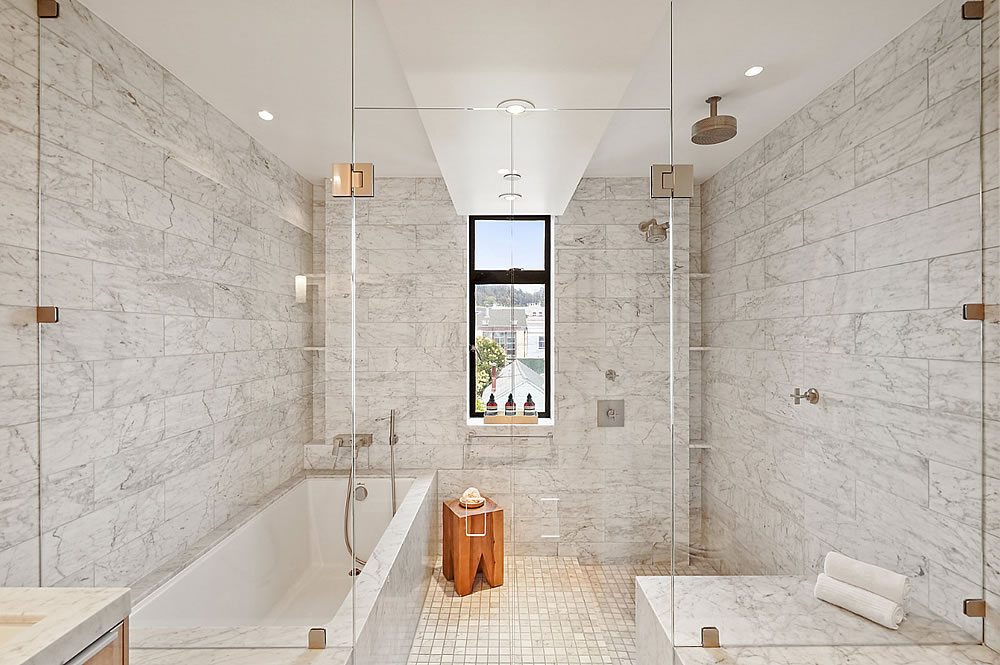 Touting “modern luxury in the heart of the Mission,” with a private elevator from the ground floor to the unit’s two top floors, high-end finishes throughout, and over 1,000 square feet of private outdoor space, including a heated balcony off the home’s great room and a roof deck with panoramic views, 859 Alabama Street returned to the market priced at $2.795 million last month, a sale at which would have represented total appreciation of just 3.7 percent from the fourth quarter of 2017 and a price at which the condo has just been relisted without having yet sold.

If you think you know the market for modern units in the Mission, now’s the time to tell. Keep in mind that the widely misrepresented Case-Shiller index for condo values in “San Francisco” is up 20 percent from November of 2017 and 46 percent higher than in the fourth quarter of 2014, as we noted yesterday as well.