A Reality Check in the Mission 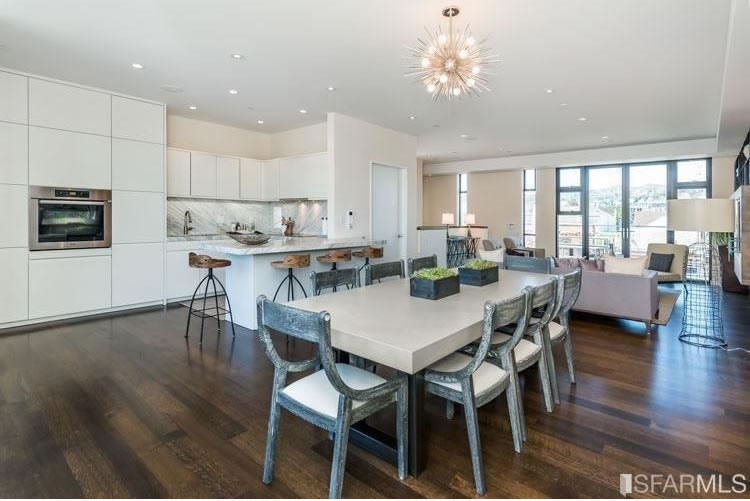 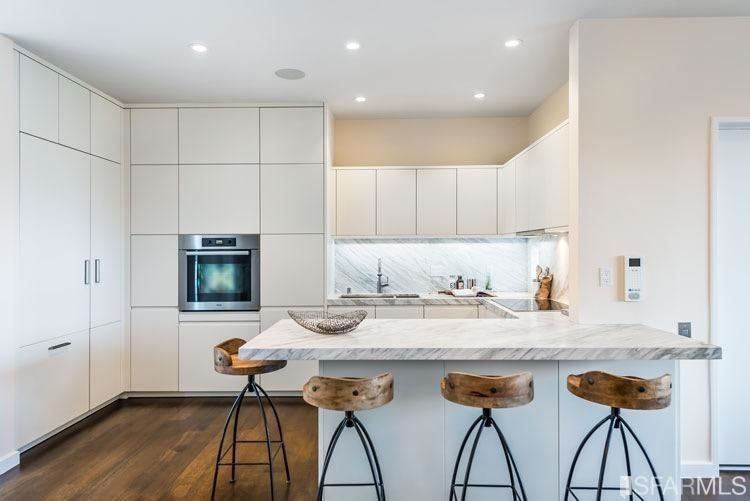 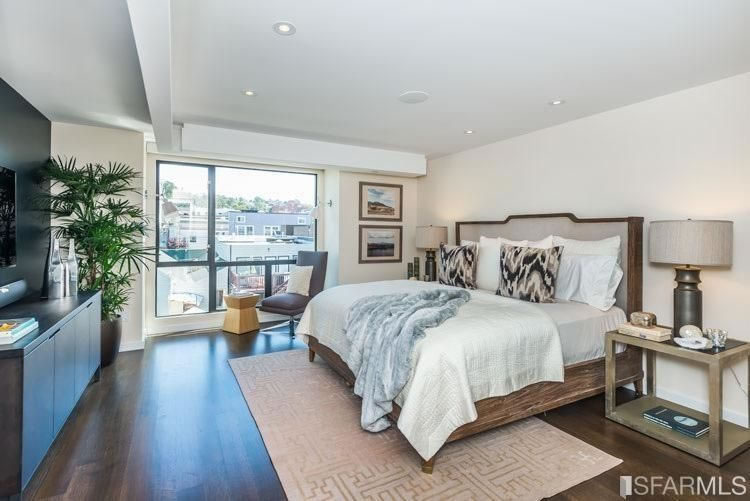 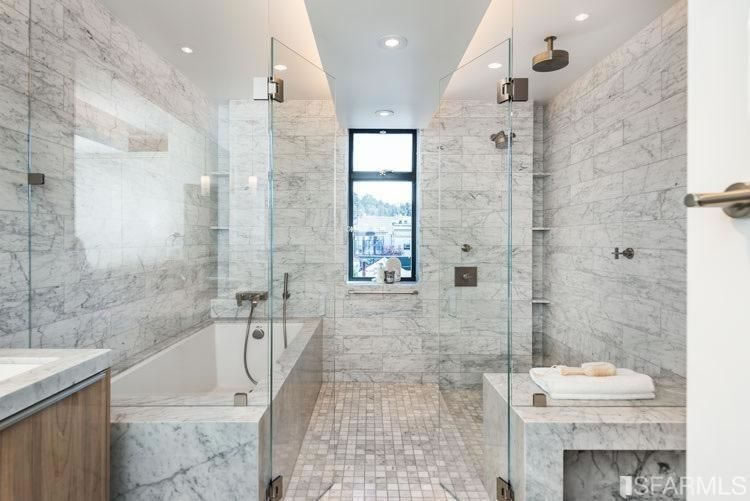 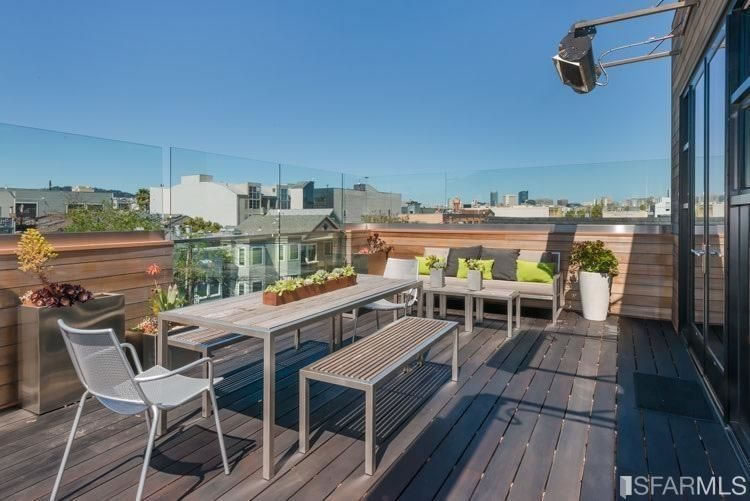 Purchased for $2.6 million in late 2014, the 2,100-square-foot contemporary Mission District condo at 859 Alabama Street, which “epitomizes sophisticated San Francisco city living and [offered] a rare opportunity to own an architecturally significant home,” returned to the market listed for $2.75 million this past April.

A sale at asking would represent total appreciation of 5.8 percent for the three-bedroom, three-and-a-half-bath home over the past 19 months, or roughly 3.7 percent per year, on an apples-to-apples basis.

And yesterday, the listing for 859 Alabama Street was withdrawn from the MLS after two months on the market without a reported sale.