Entry-Level Condo Reduced to Over 20% Under Its 2018 Price 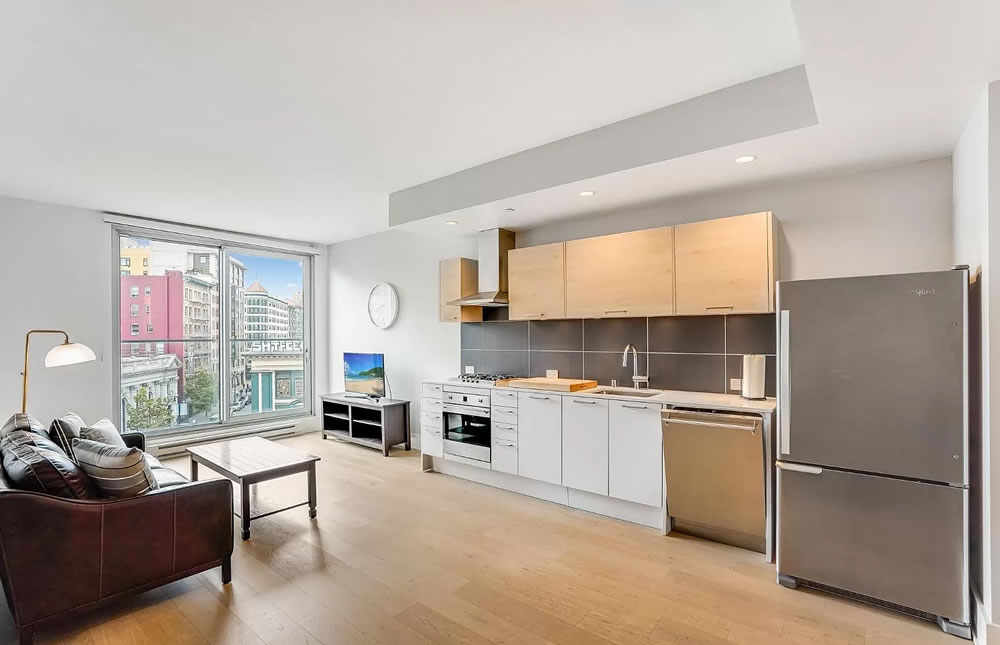 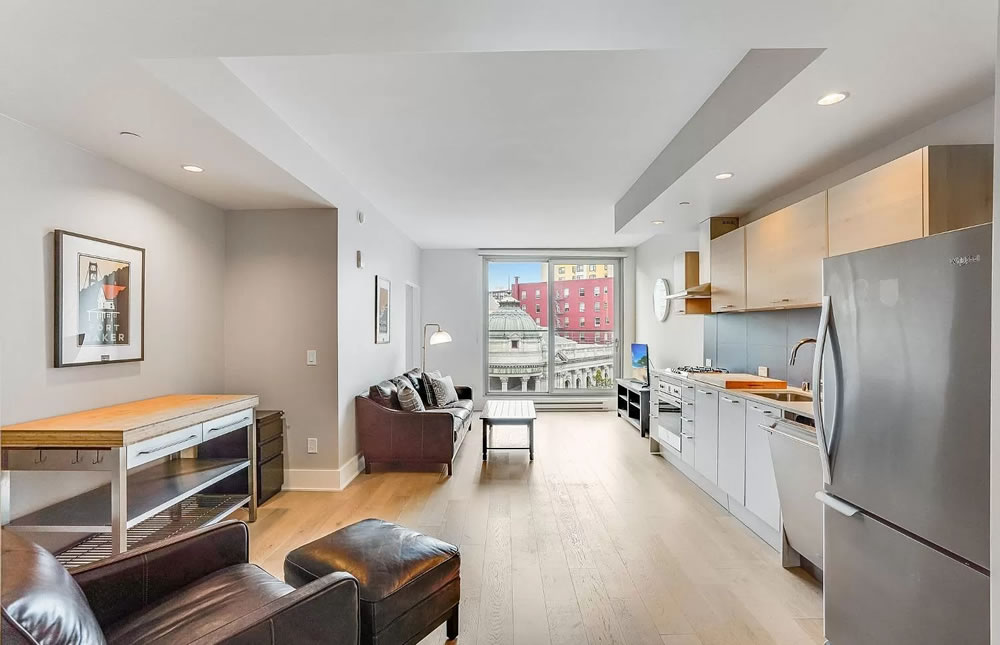 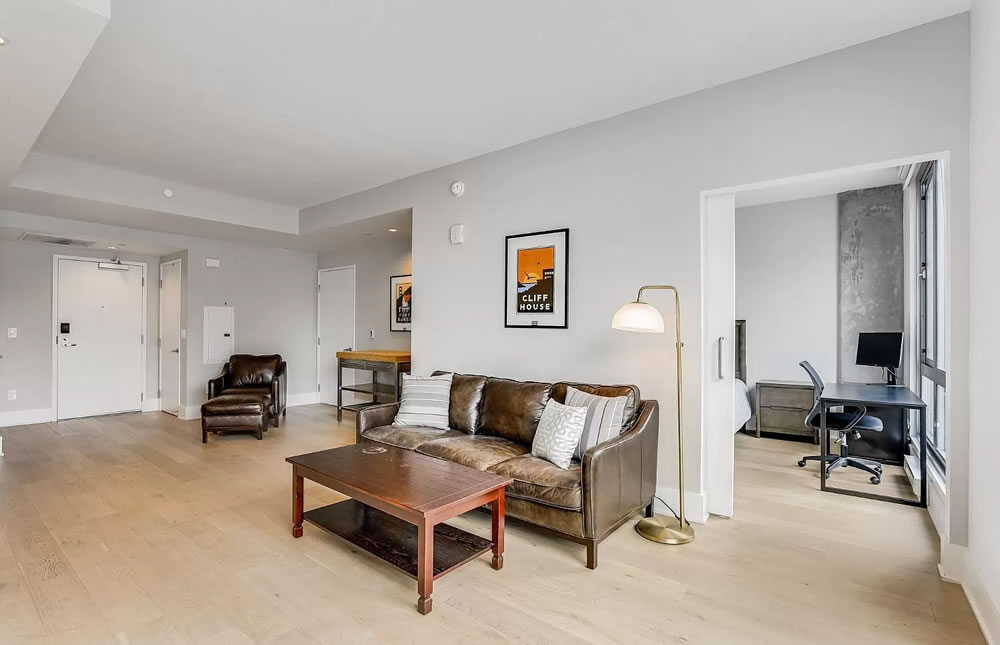 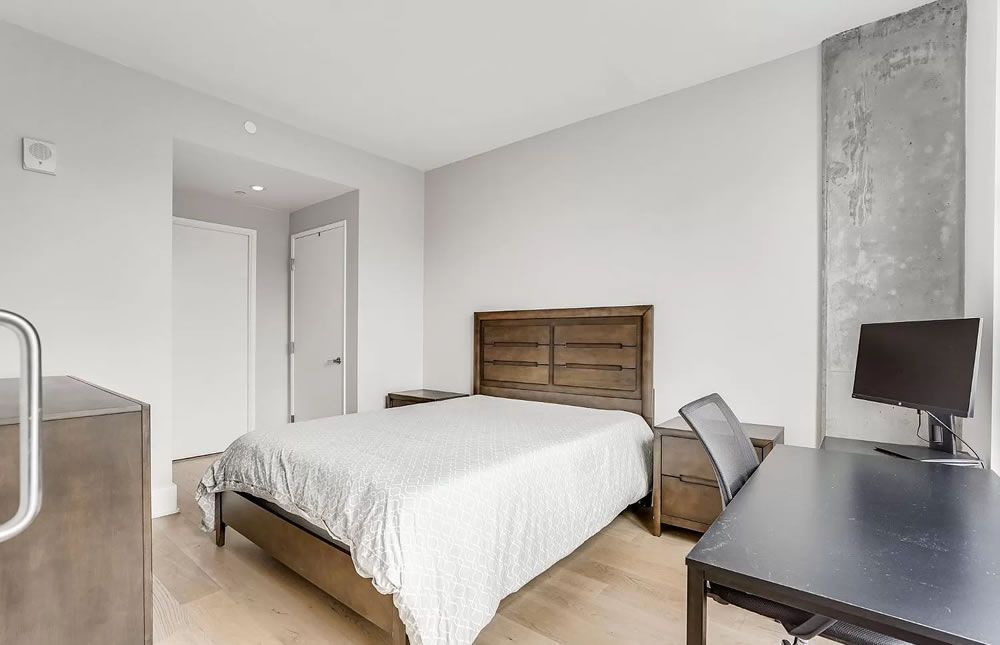 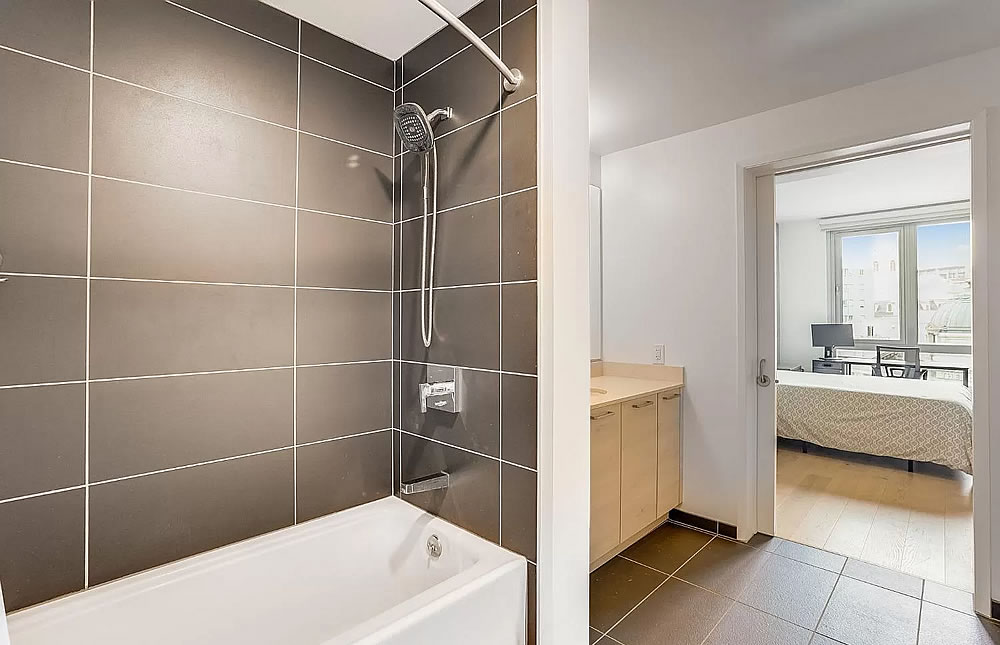 Speaking of significantly sub-2018 pricing, but at the other end of the market, the one-bedroom, one-bath unit #606 at 1075 Market Street (“Stage 1075”) measures 672 square feet, with an open floor plan and (near) floor-to-ceiling windows that overlook Proper and the landmark Hibernia Bank. 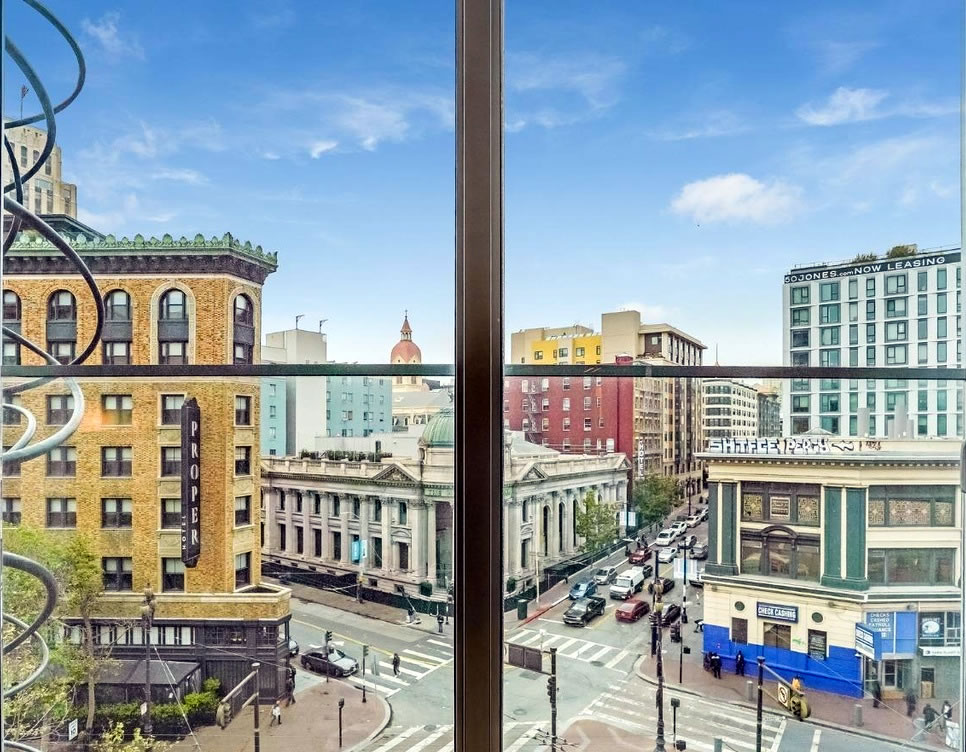 The building (“San Francisco’s newest tech/hub location”) has a lobby attendant, virtual doorman, and an enviable rooftop deck with multiple fire pits, lounge seating, a barbeque and a dog run with a hose. 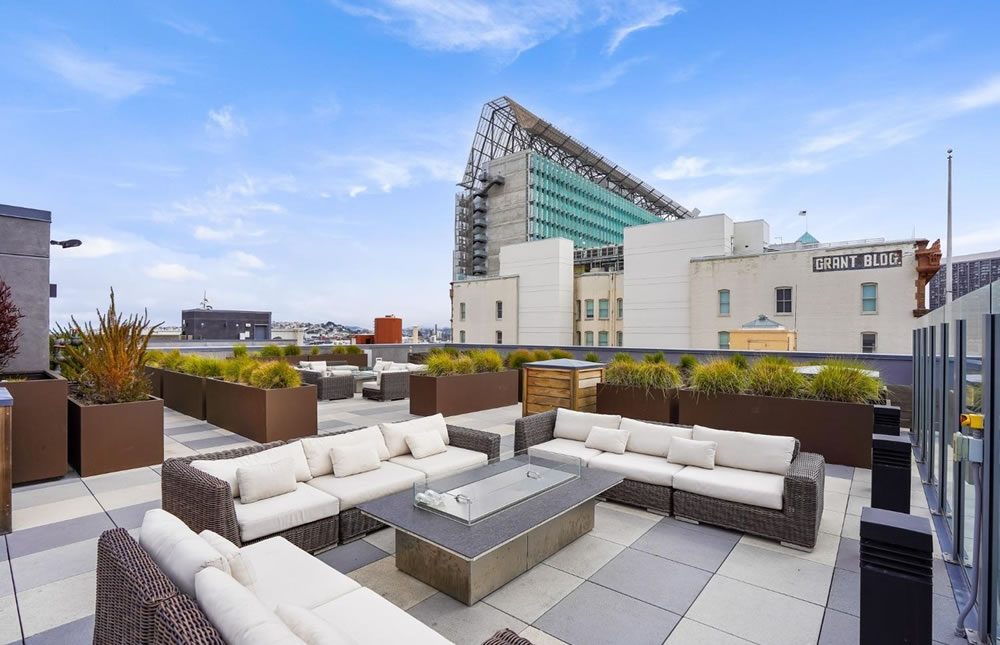 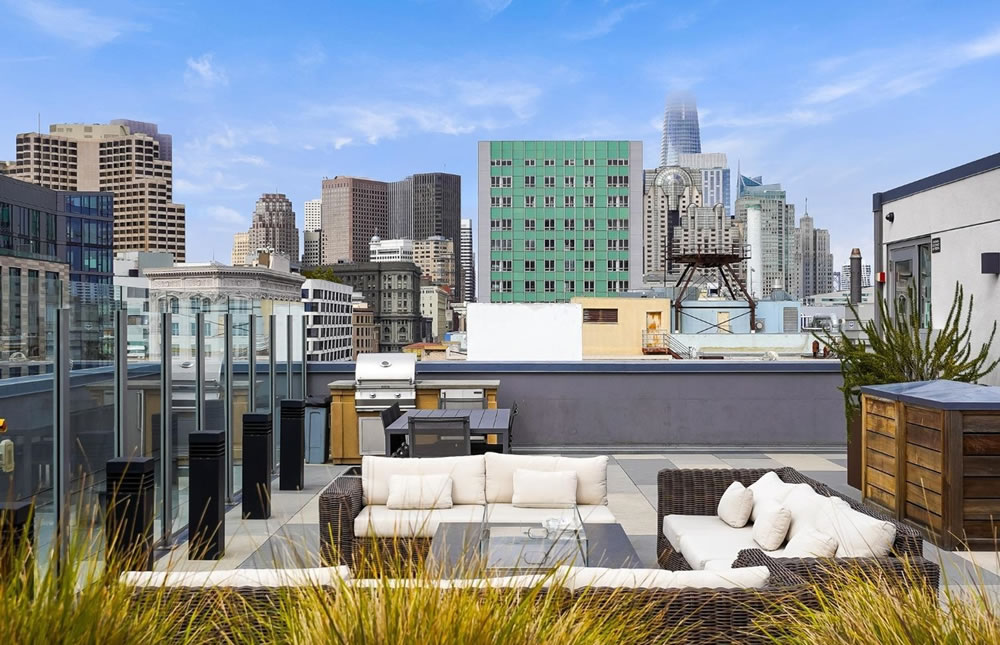 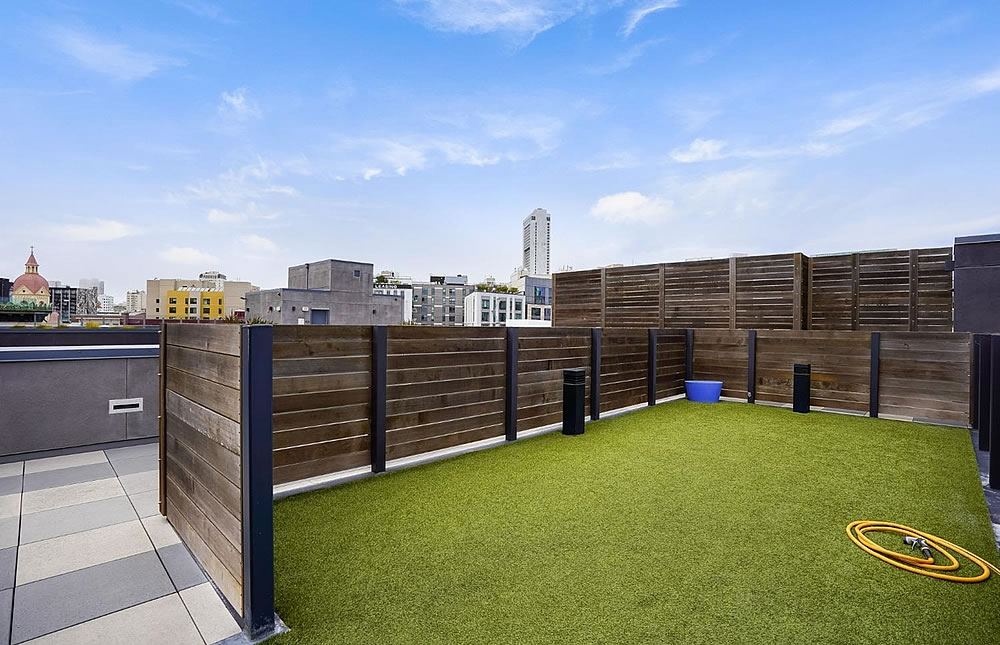 Benchmark Mortgage Rate Ticks Back Up, Poised to Climb