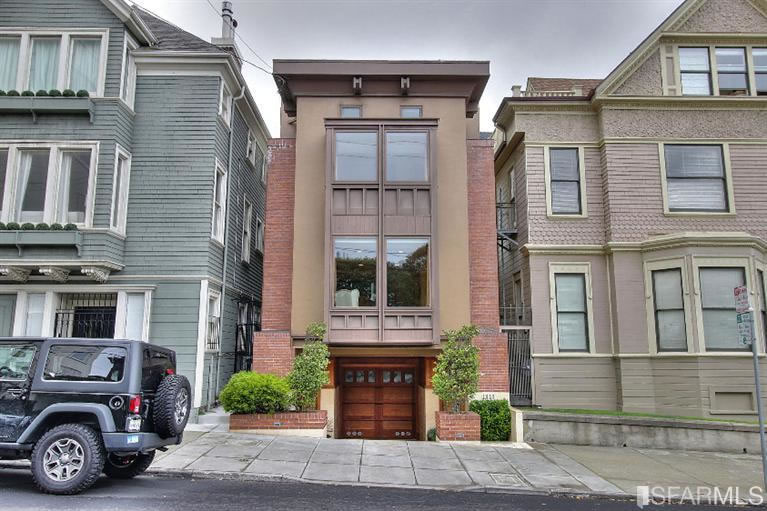 Plans to correct the home’s interior and exterior flaws, including the removal of bizarrely terraced floors, a mishmash of ceiling heights, a poor flow and underwhelming entrance were subsequently drafted, permitted and completed last year. And the “reimagined, rebuilt and [re]designed” home returned to the market priced at $4.98 million, or roughly $1,766 per square foot, this past September, sporting a new façade and entries; a La Cornue in the all-new kitchen; a new ground floor bathroom; and high end finishes throughout. 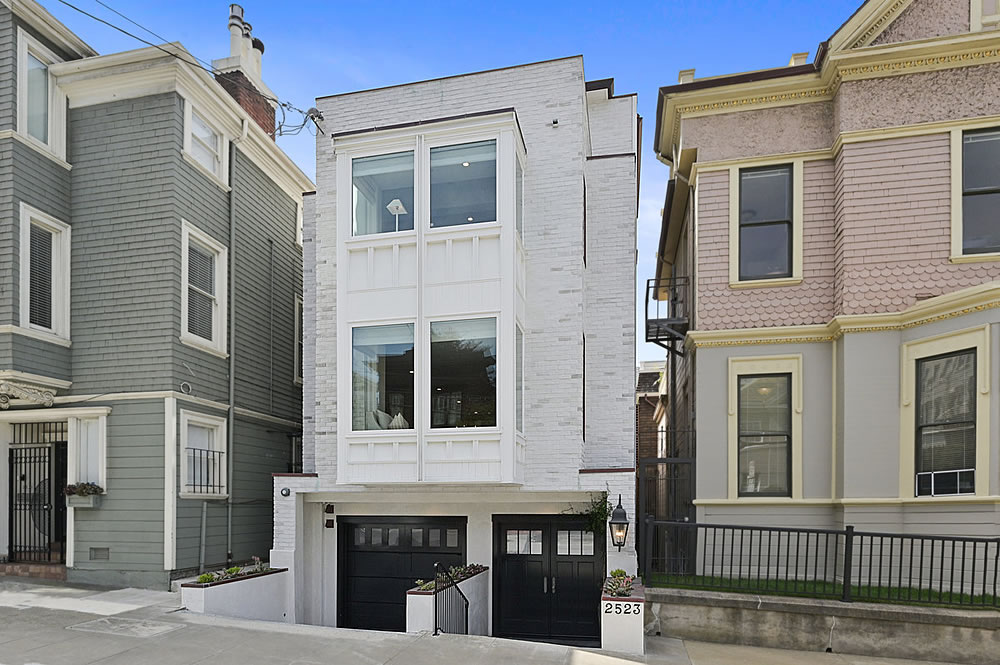 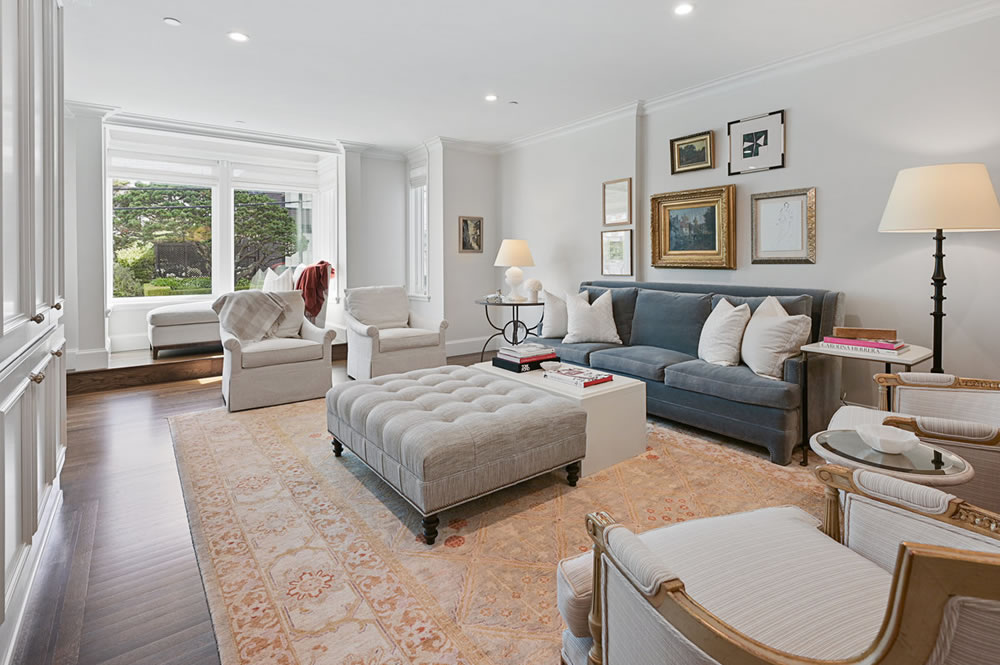 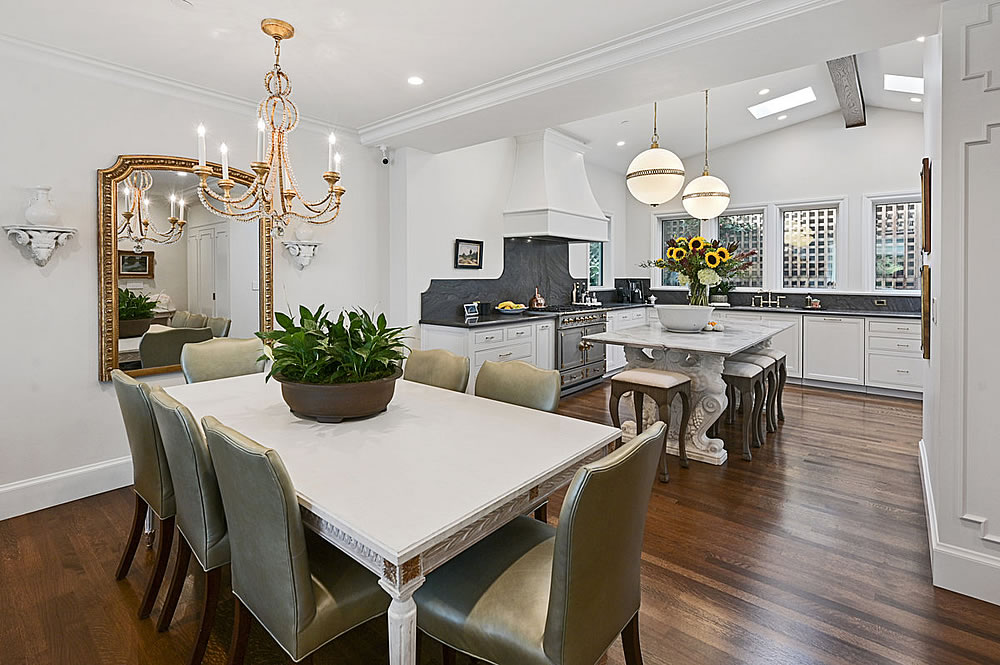 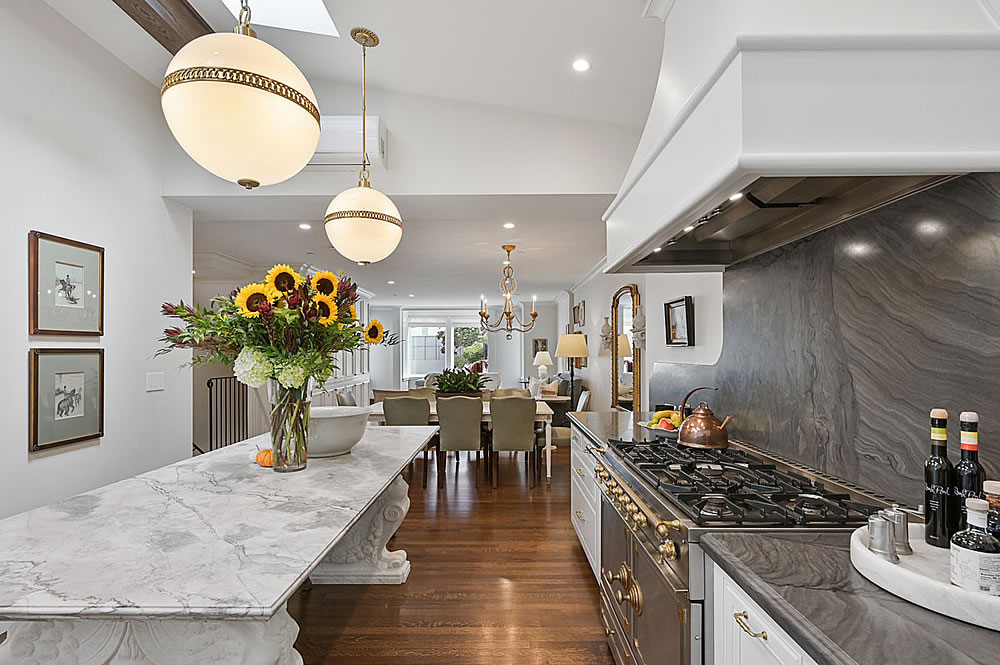 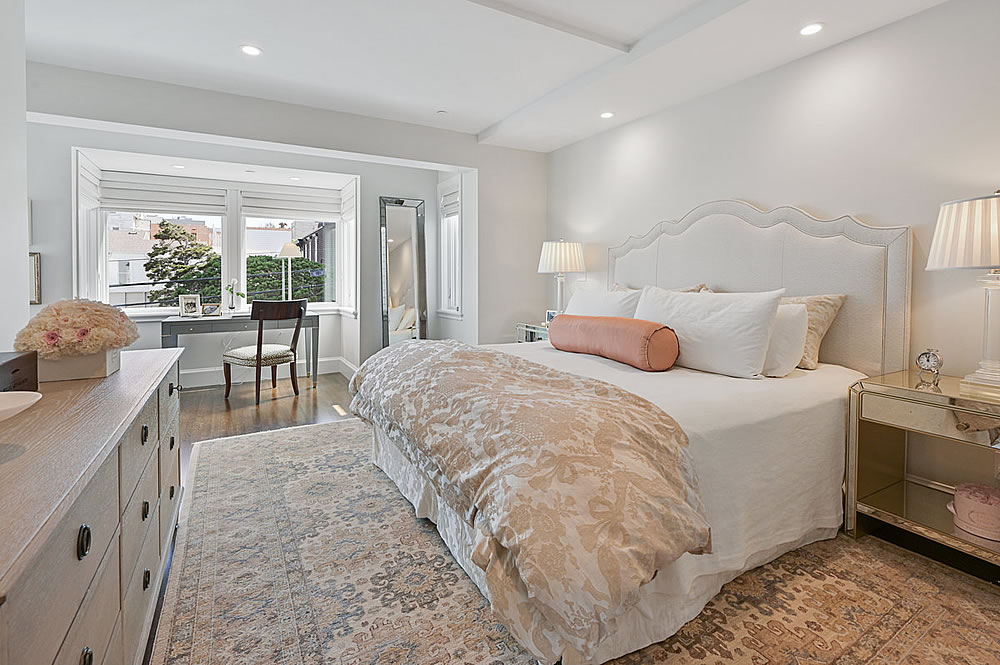 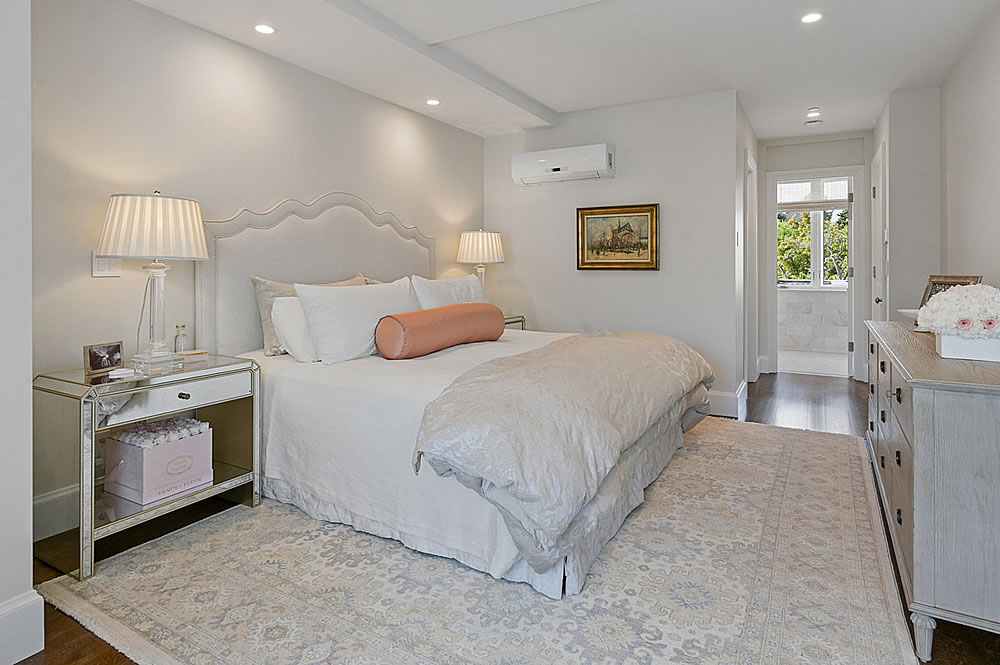 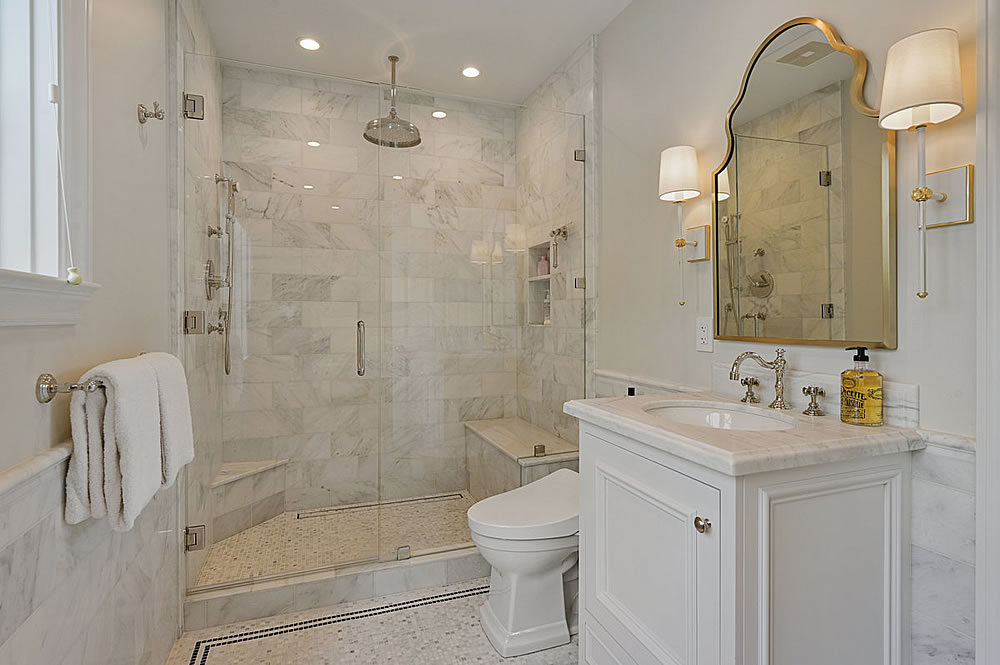 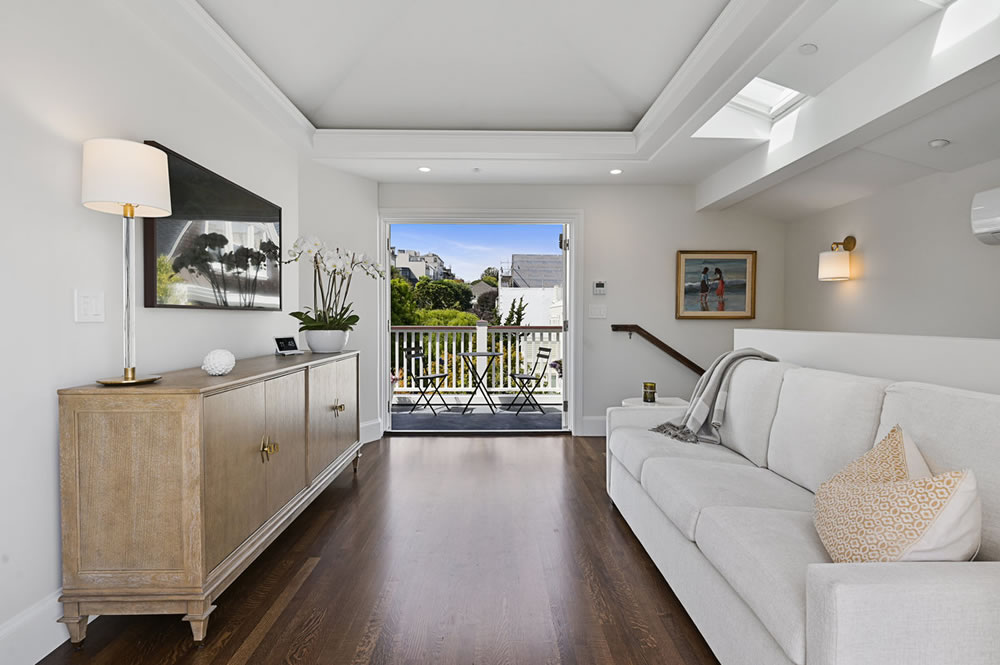 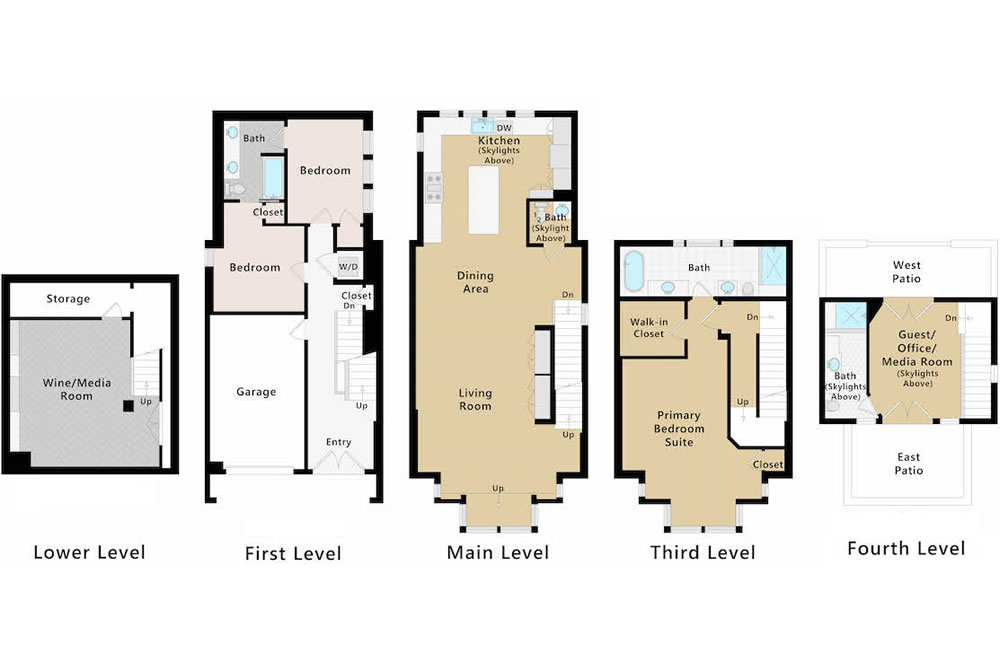 And having been reduced to $4.48 million in October, the sale of 2523 Steiner Street has now closed escrow with a contract price of $4.0 million or roughly $1,418 per square foot.

Related: 2523 Steiner Street Before and After La Cornue Pacific Heights