Emergency Declaration for the Tenderloin Approved 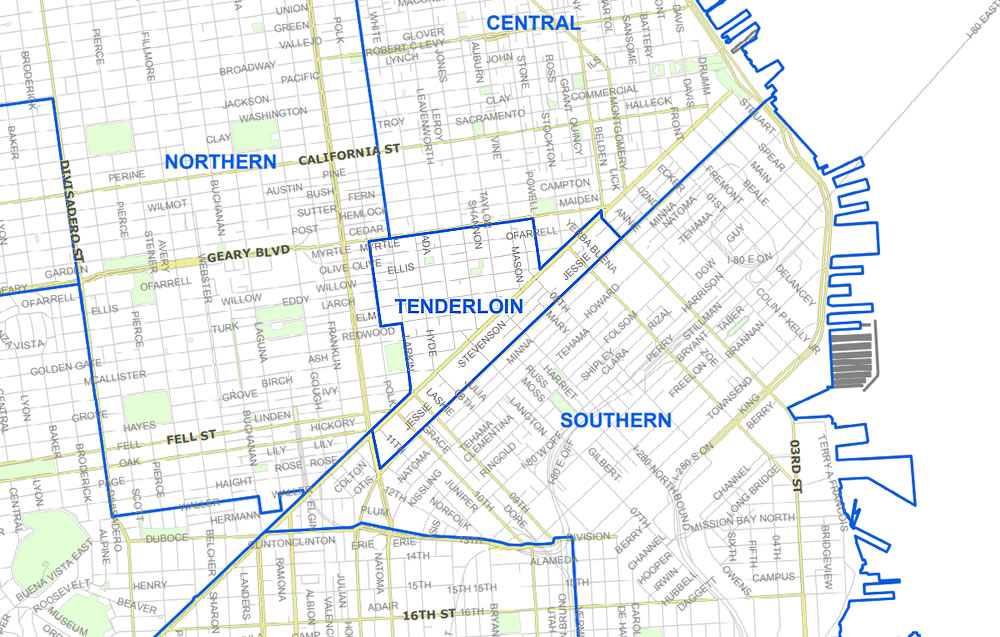 San Francisco’s Board of Supervisors have concurred with the Mayor’s Declaration of a Local Emergency in the Tenderloin, an area defined by the San Francisco Police Department’s Tenderloin District boundaries, as mapped above, and within one block of its perimeter.

As such, City officers and employees will be required to take direction from the Executive Director of San Francisco’s Department of Emergency Management (“DEM”) to address the overdose and overdose death crisis in the Tenderloin. City departments will be empowered to procure services, goods, and public works to address the emergency using emergency procurement procedures. And all Planning, permitting, public notice and other restrictions that would limit the opening of temporary facilities to address the emergency within the area – including public health, behavioral health, social, or housing services, as recommended by the Director of the DEM or the Director’s designee – shall be waived, including for the use of City sidewalks and parks.

The Declaration is effective immediately with a term of 90 days.