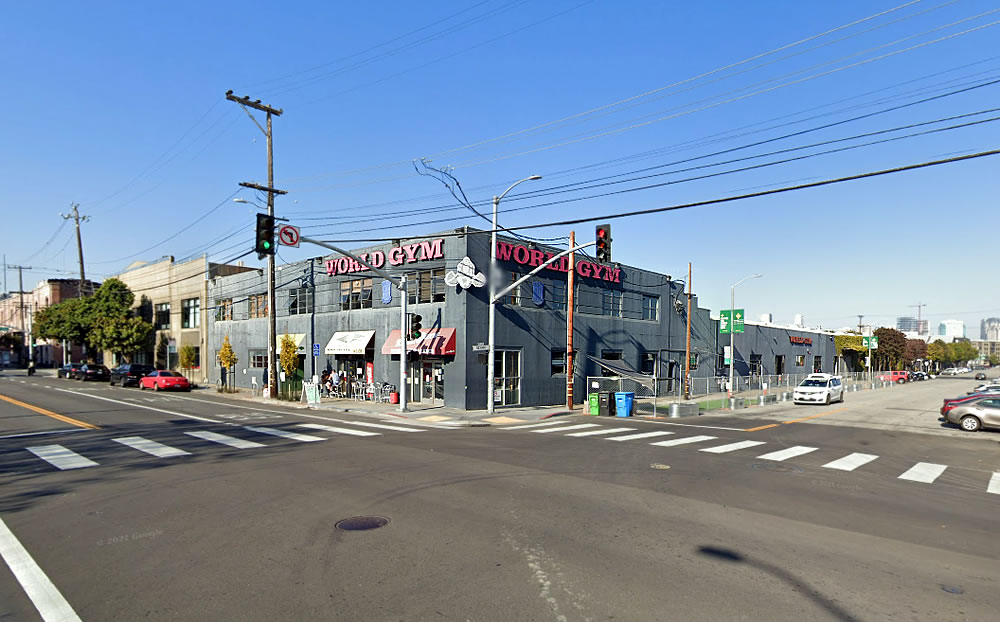 The formal application to move forward with the development of a block-long, 5-story laboratory building on the western side of De Haro, from 15th to 16th Streets, has been filed with Planning.

As we outlined earlier this year, the shuttered World Gym and office building on the 250 De Haro Street site would be razed in order to make way for the development. And as newly rendered by OTJ Architects for Aralon Properties, the proposed development would rise up to 68 feet in height upon the Design District site and yield 180,000 square feet of open “lab” space, along with a basement garage for 99 cars (which is down from 130 as preliminarily proposed), a 7,000-square-foot roof deck for the building’s tenants and a 3,500-square-foot retail space along 16th Street. 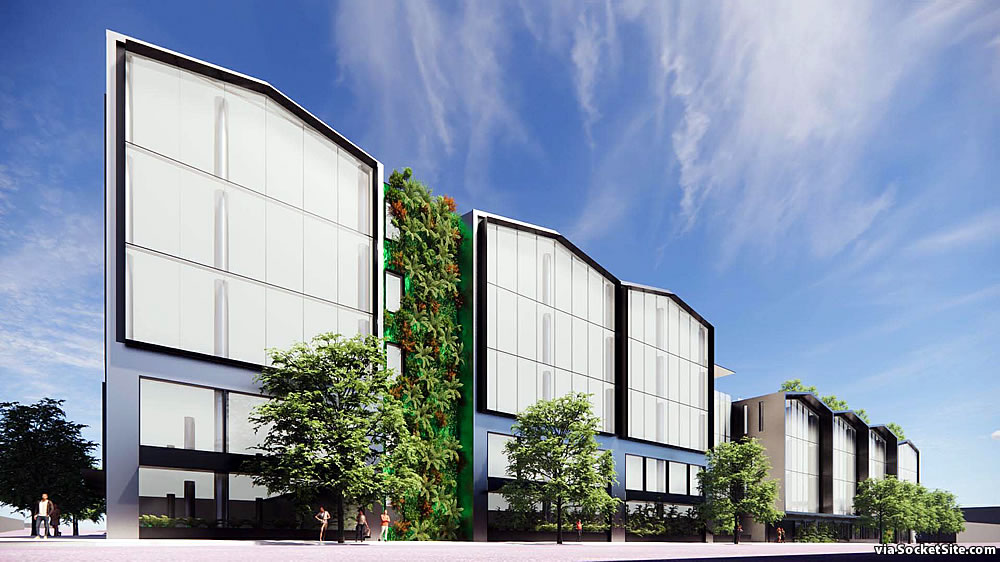 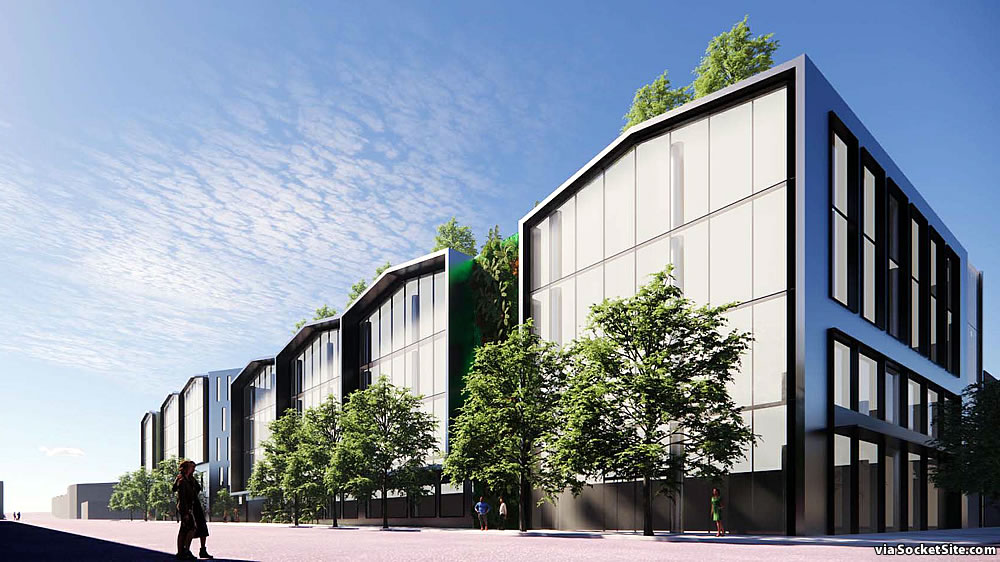 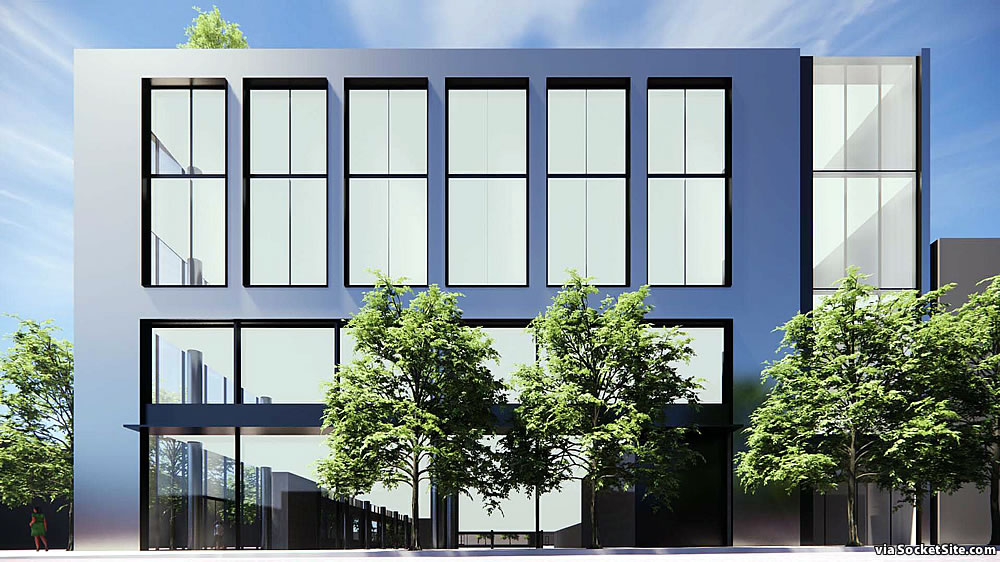 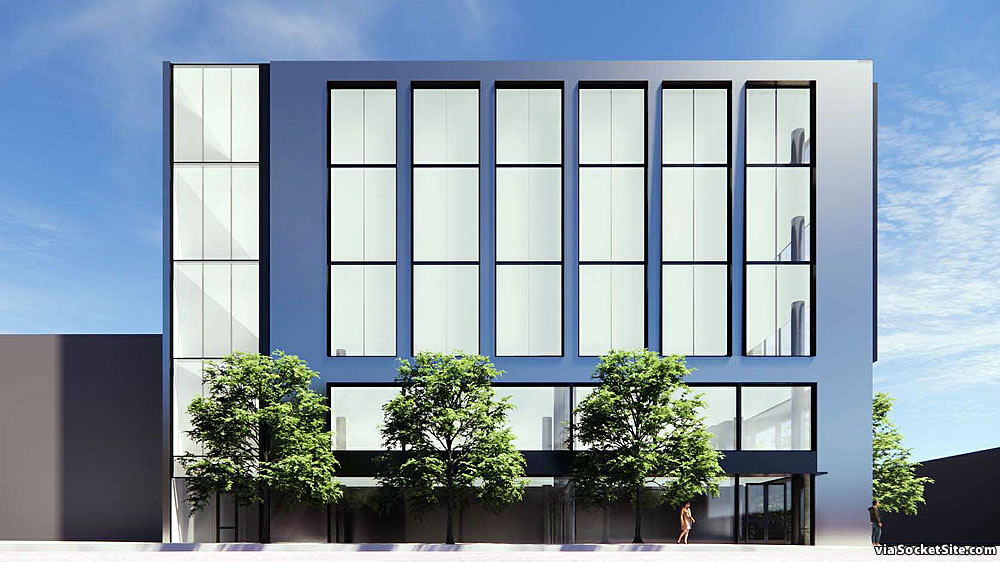 Keep in mind that the site is zoned PDR (Production, Distribution and Repair), which prohibits general office and commercial developments. And as noted by Planning after their review of the draft plans for the project, which is becoming a common refrain: “The Project proposes substantial laboratory space, but the drawings submitted do not yet show the building facilities, equipment and features that distinguish laboratory space from space designed for office or other general commercial uses.”

As such, a typical “lab bench layout” has been added to the architectural plans while the structural, mechanical, and life safety systems that are typical of actual lab developments “will continue to be refined in future iterations [to] demonstrate that the project is indeed designed for lab use,” per the project team.

Asking Rents in San Francisco Tick Down Another Percent