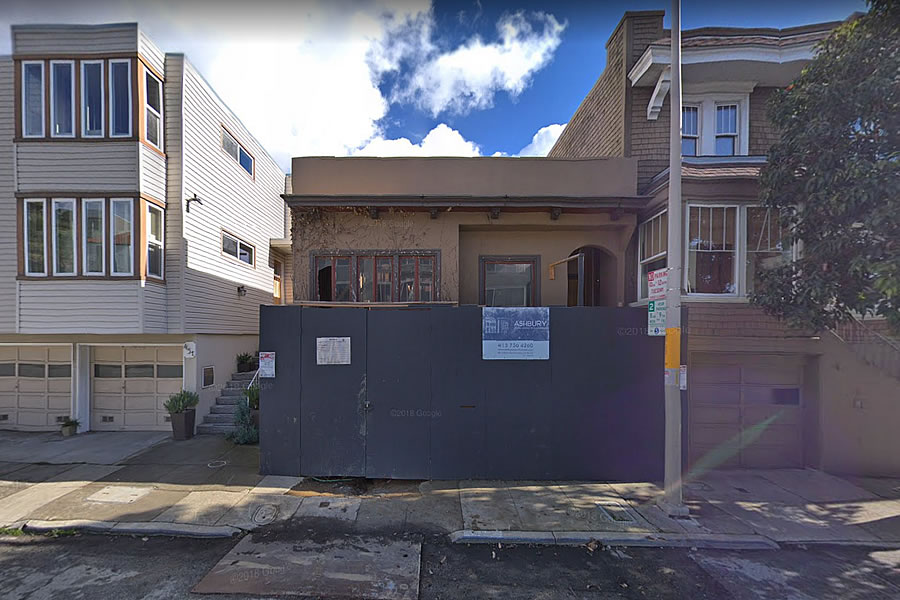 And while the civil lawsuit, which has yet to be resolved, was originally tied to three San Francisco properties in specific (147 Marietta Drive, 601A Fell Street and 457 Roosevelt Way, which is pictured above), it was subsequently expanded to include a total of nine properties and a separate criminal investigation into San Francisco’s former Director of Public Works, Mohammed Nuru was launched as well.