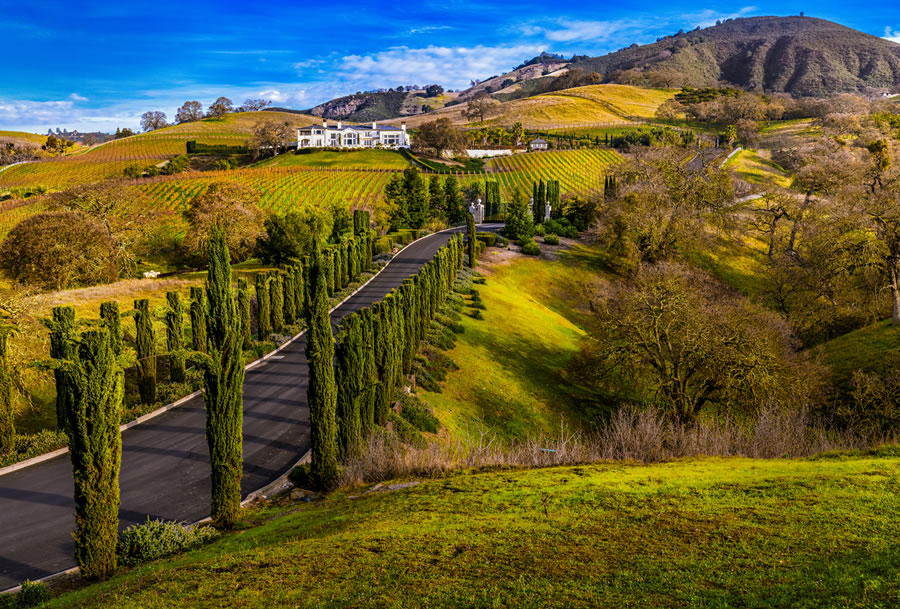 Custom built 14 years ago, the 101-acre Alamo estate at 10 Serenity Lane is centered around a nearly 13,000-square-foot “chateau,” with a state-of-the-art, 12,000-square-foot car barn/museum that can accommodate up to 20 cars; a 1,600-square-foot pool house with a one-bedroom apartment; an eight-acre gentleman’s vineyard with mature vines; and a 750-square-foot wine cellar with its own dining area, wet bar, half-bath and temperature controlled storage for thousands of bottles of wine. 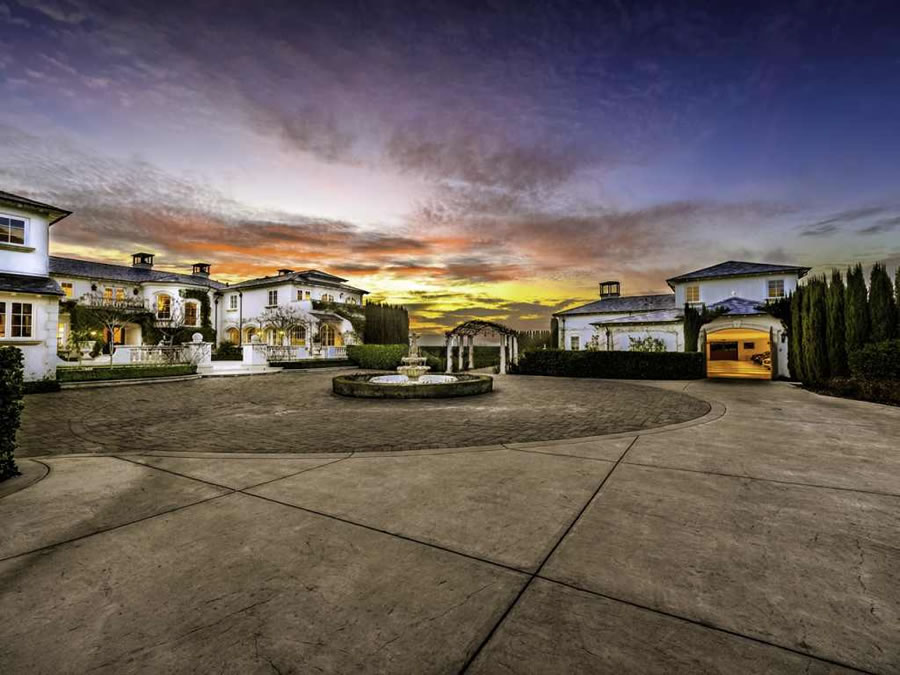 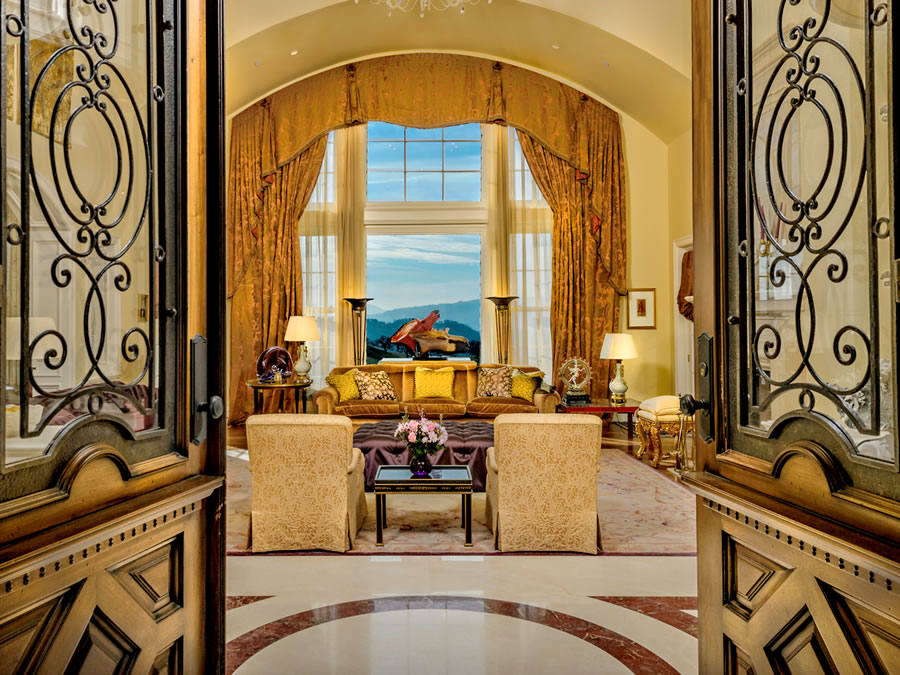 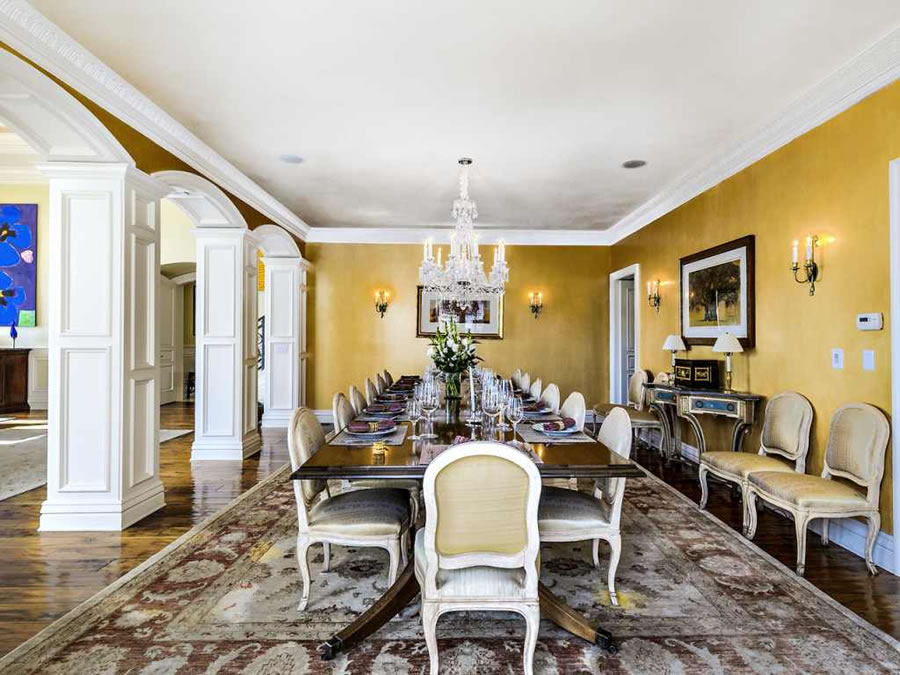 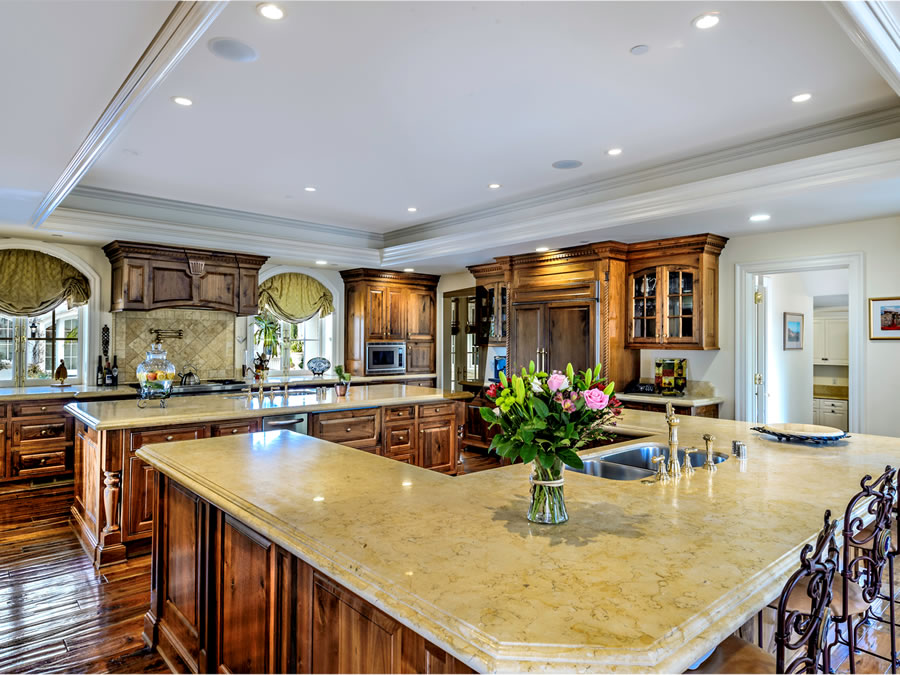 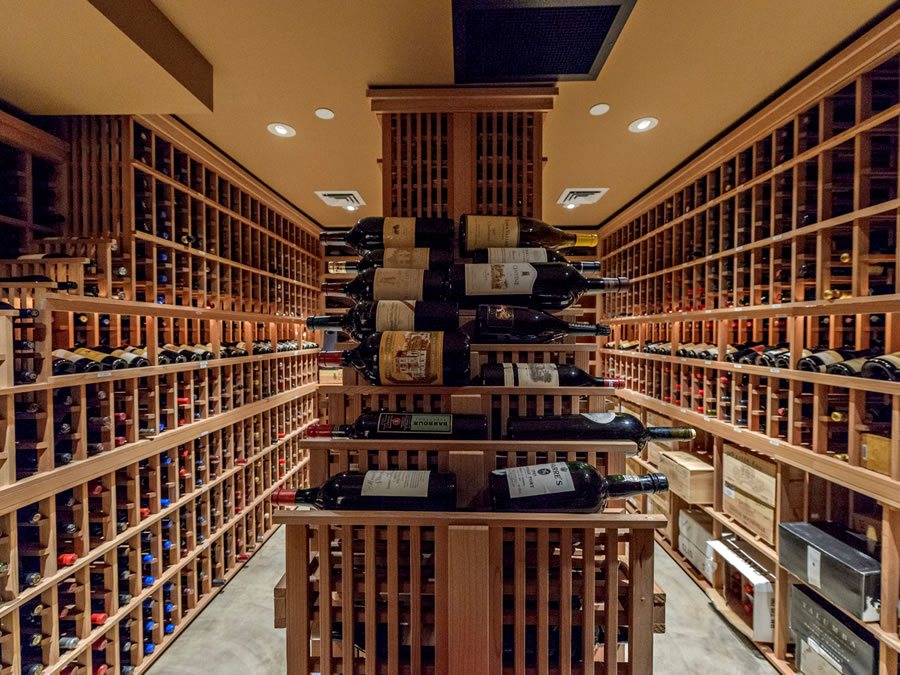 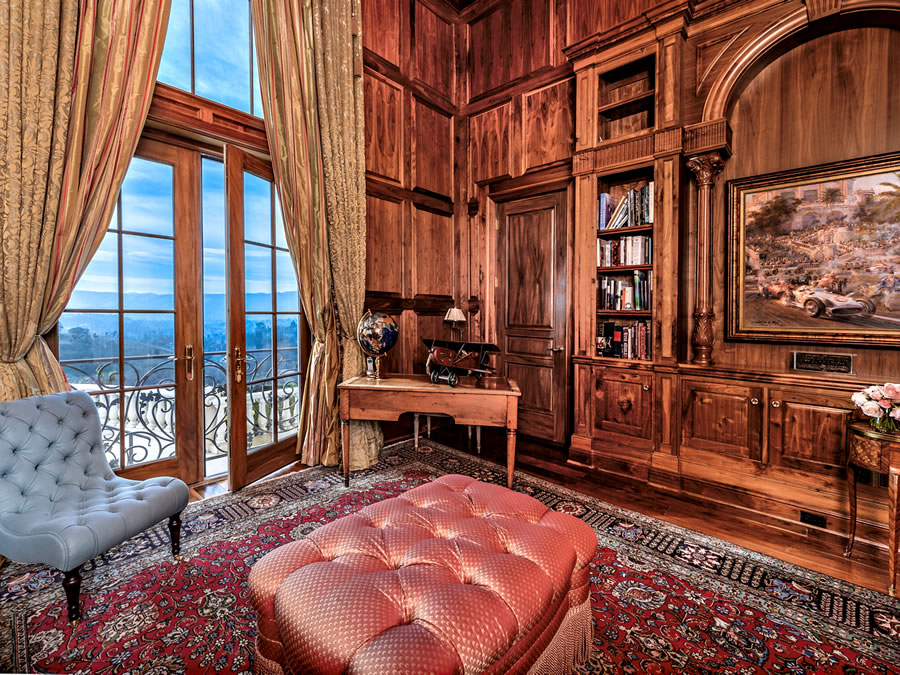 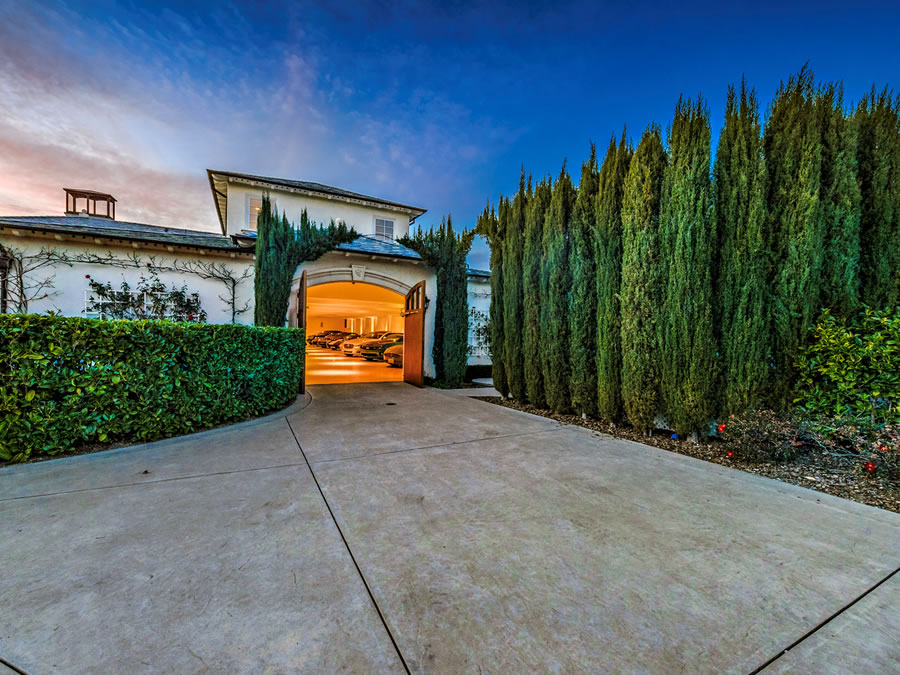 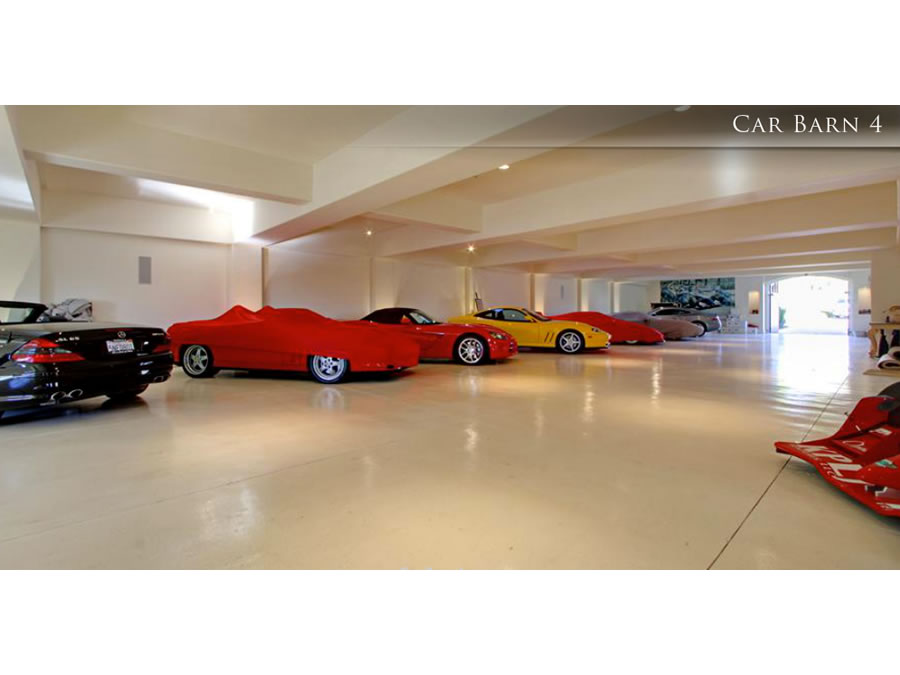 Listed anew for $25 million in September of 2017, but without a disclosed address, the asking price for the estate was dropped to $19.5 million in August of 2019.

And with the adjacent estate, which cost $135 million to develop, having sold for $19 million last year, the sale of 10 Serenity Lane has now closed escrow with a contract price of $16.9 million, which was officially “within 13 percent of asking” but 59.8 percent, or $25.1 million, below its original list price.