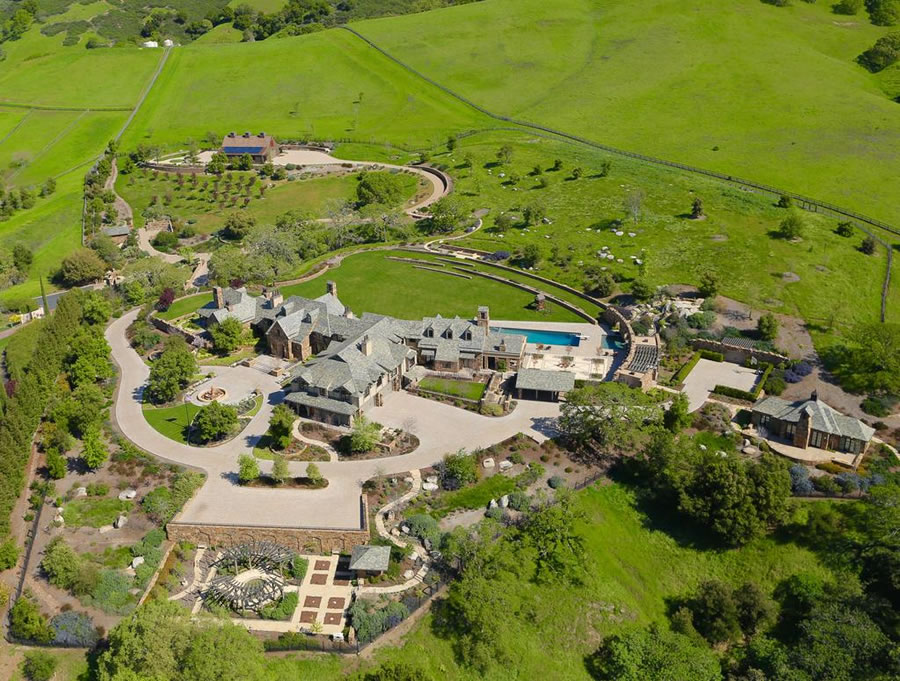 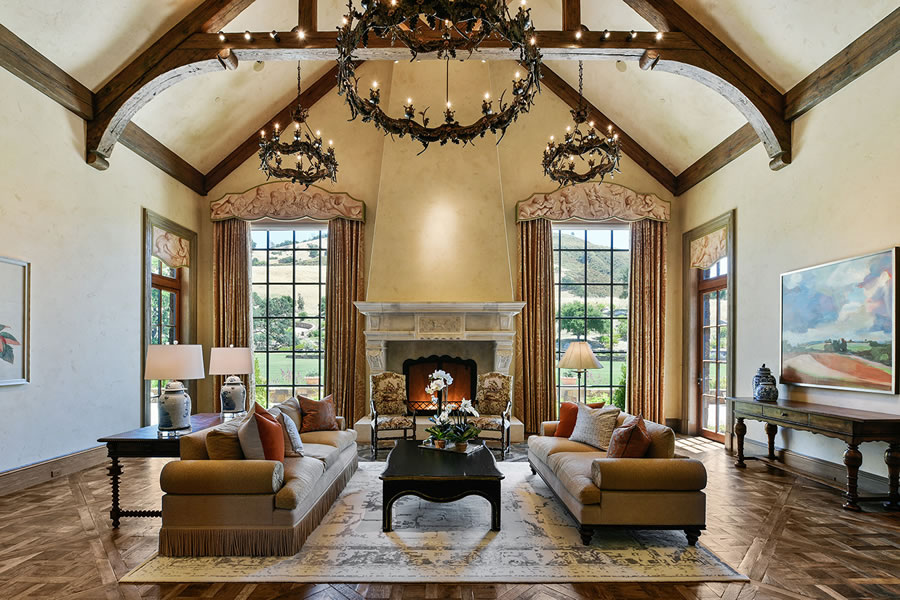 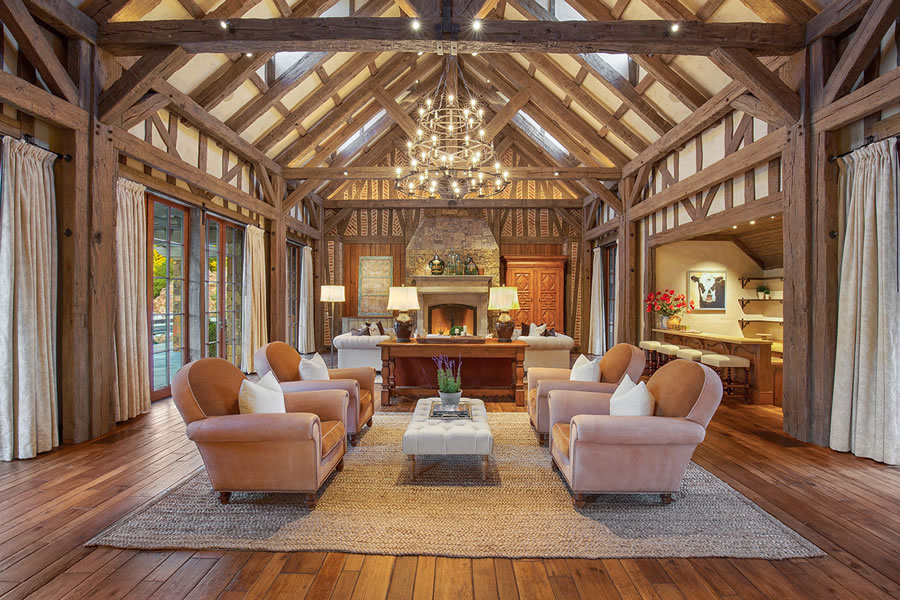 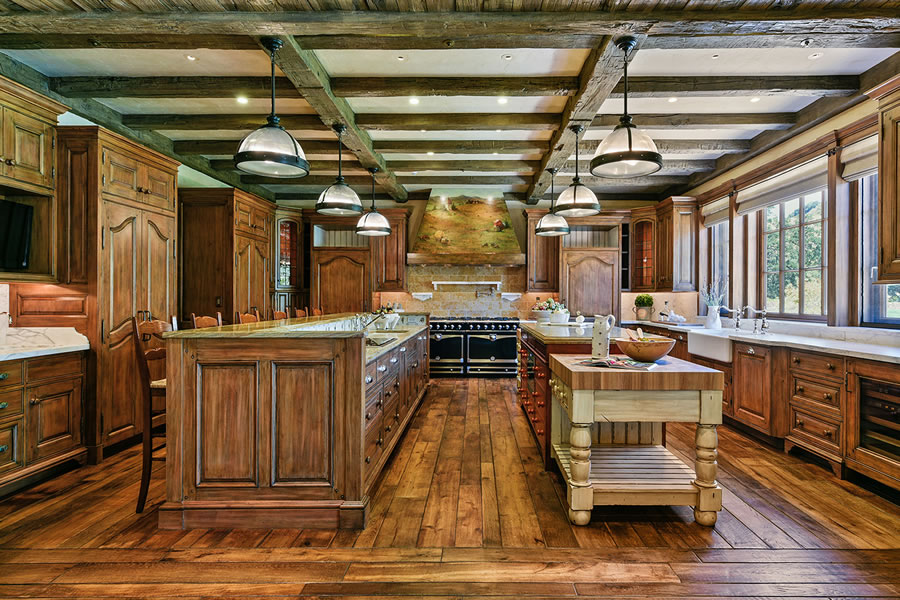 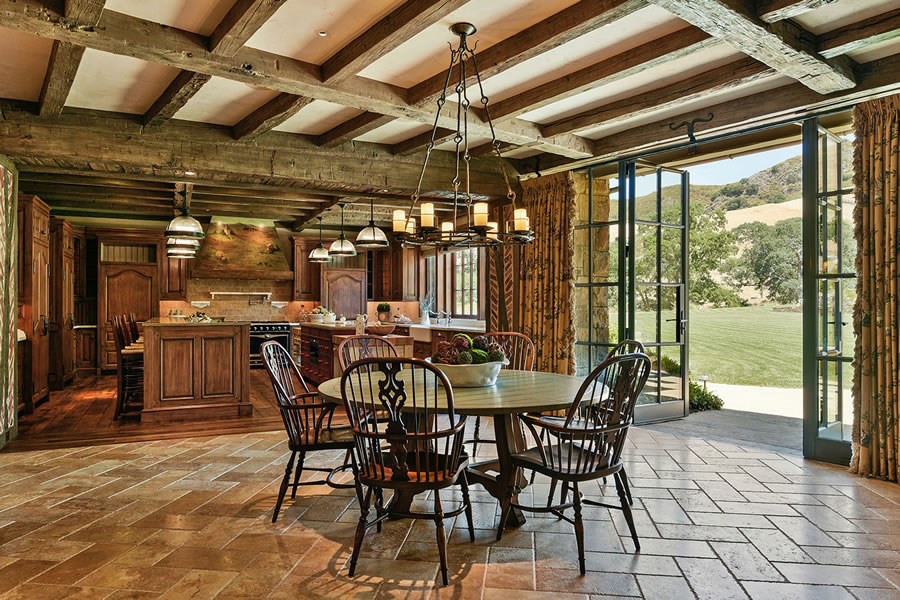 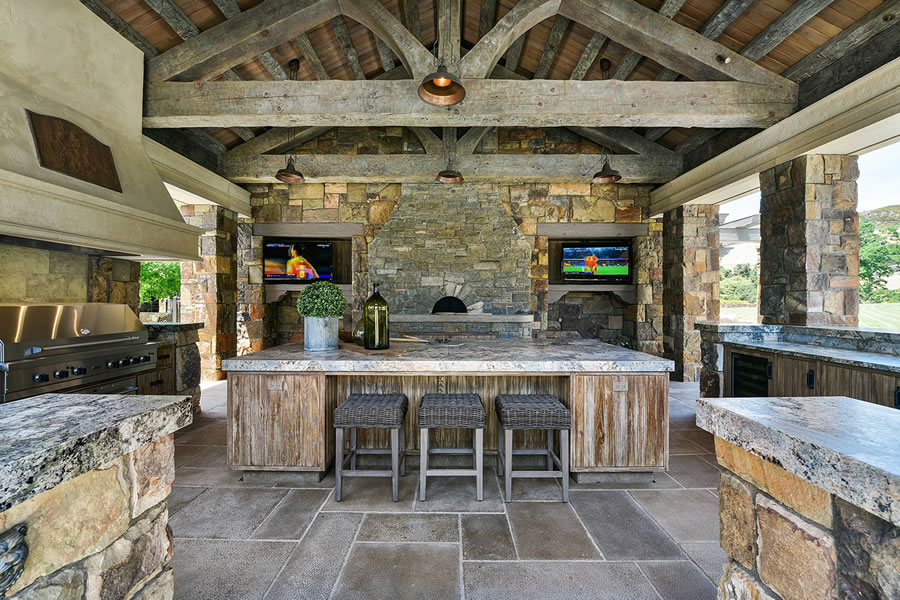 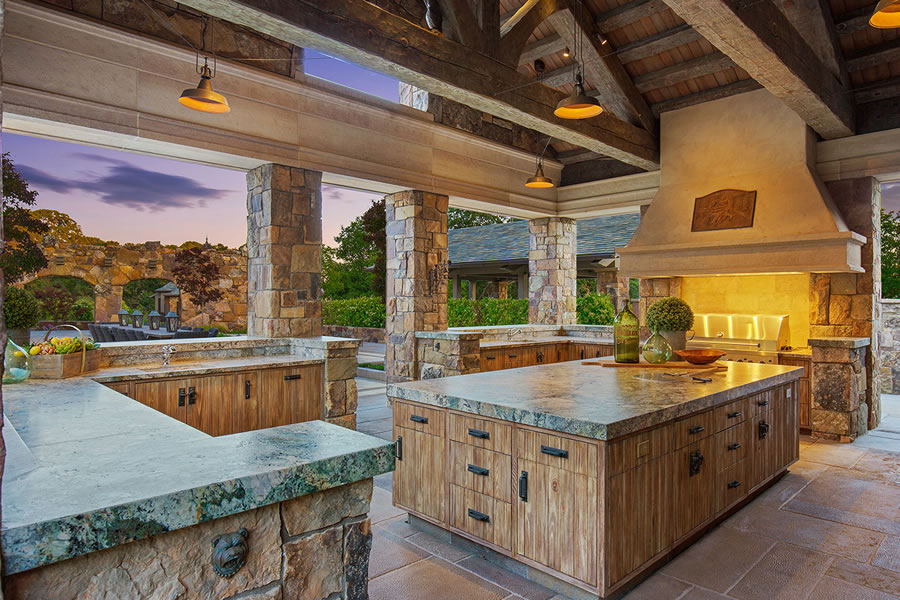 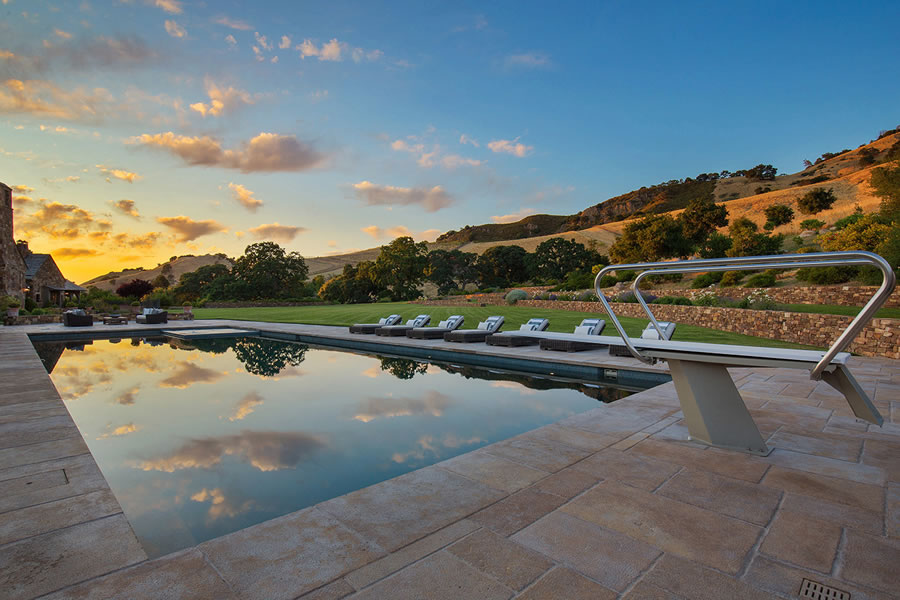 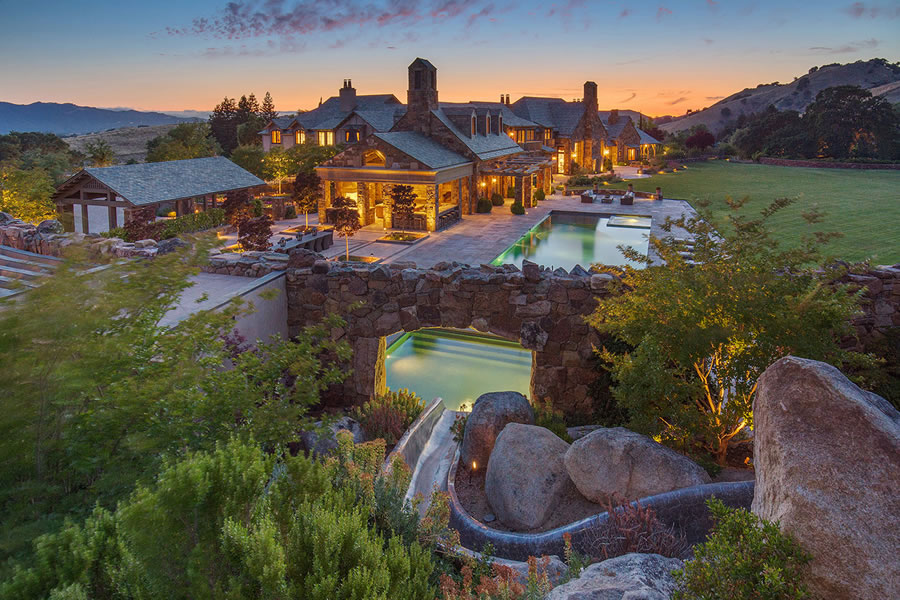 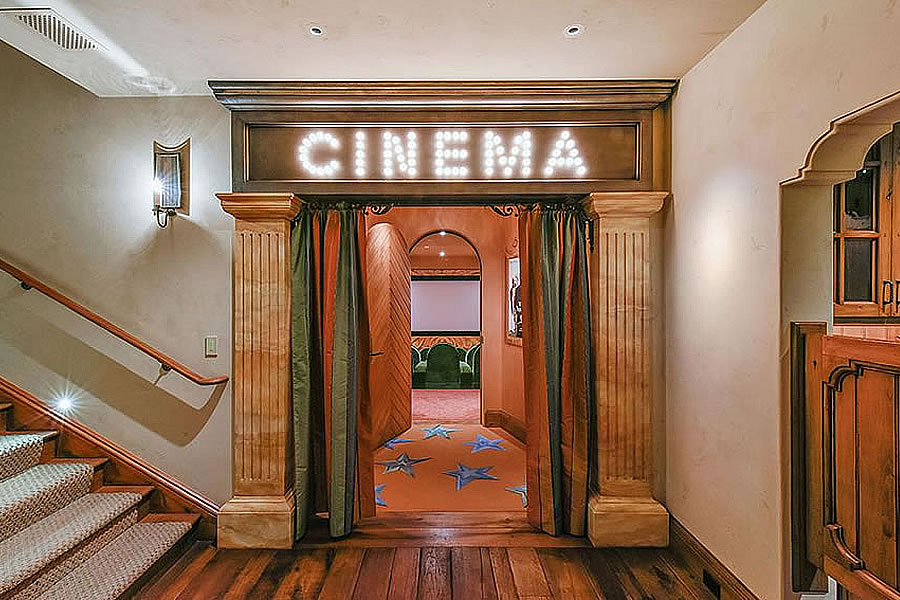 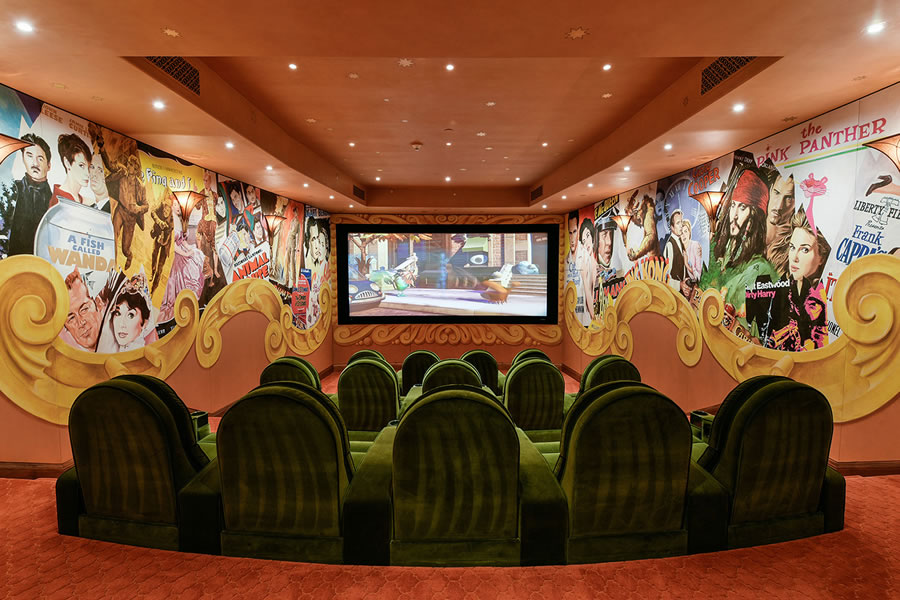 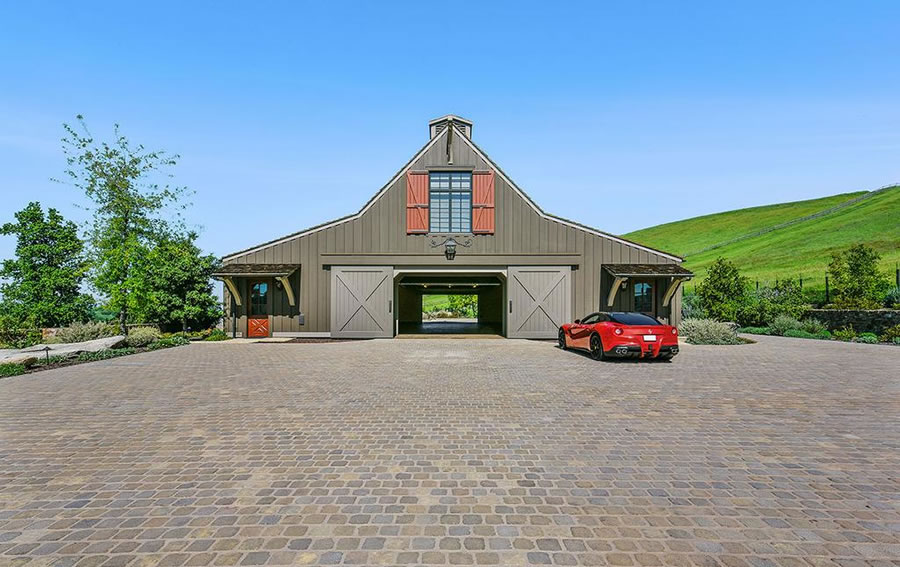 And the sale of 7 Country Oak Lane has now quietly closed escrow with a contract price of $19 million and an official “80 days on the market,” having been re-listed anew this past June, with the proceeds, less commissions, earmarked for Maddie’s Fund.

The adjacent 101-acre estate at 10 Serenity Lane, which hit the market priced at $42 million in early 2015, remains on the market with a reduced $19.5 million price tag.

Down on Marina Boulevard