Muted Appreciation for a Modern Statement Home in the Mission 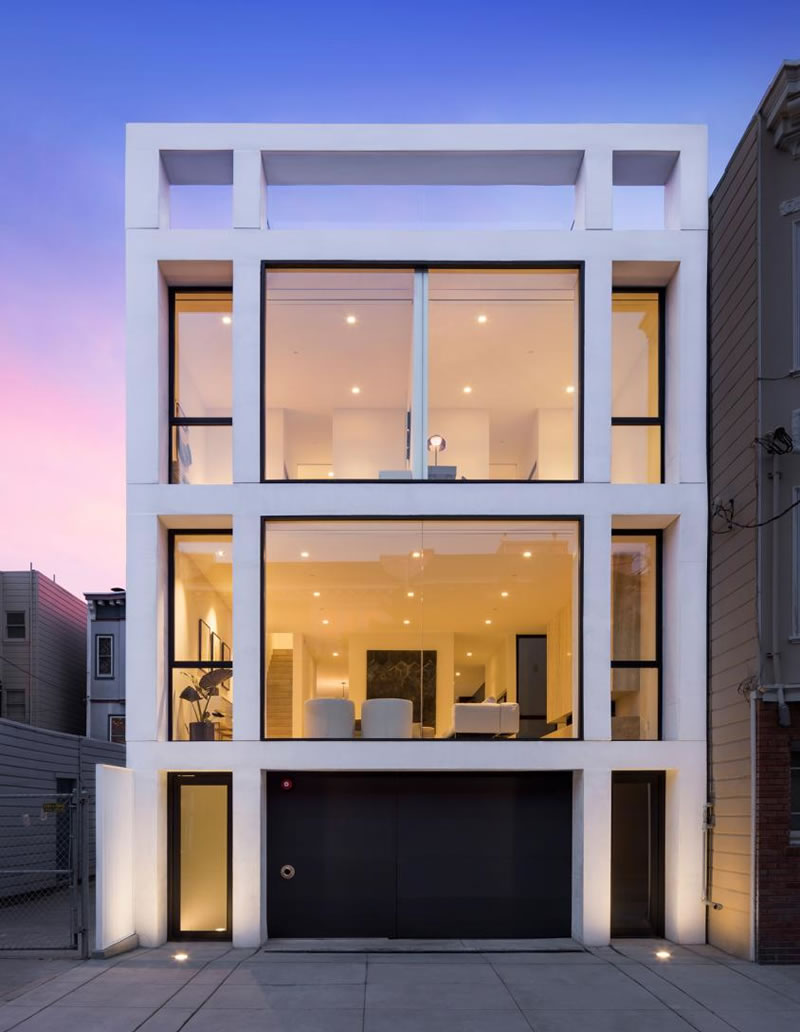 Purchased for $6.85 million in October of 2016, the modern 4,665-square-foot home at 50 Oakwood Street in the Mission returned to the market priced at $8.35 million this past April, a sale at which would have represented total appreciation of 21.9 percent over the past 4.5 years or just 4.5 percent per year. 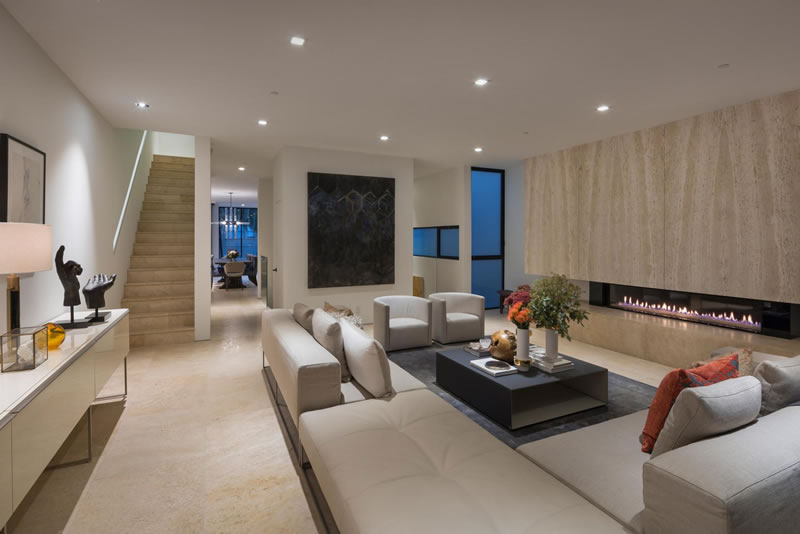 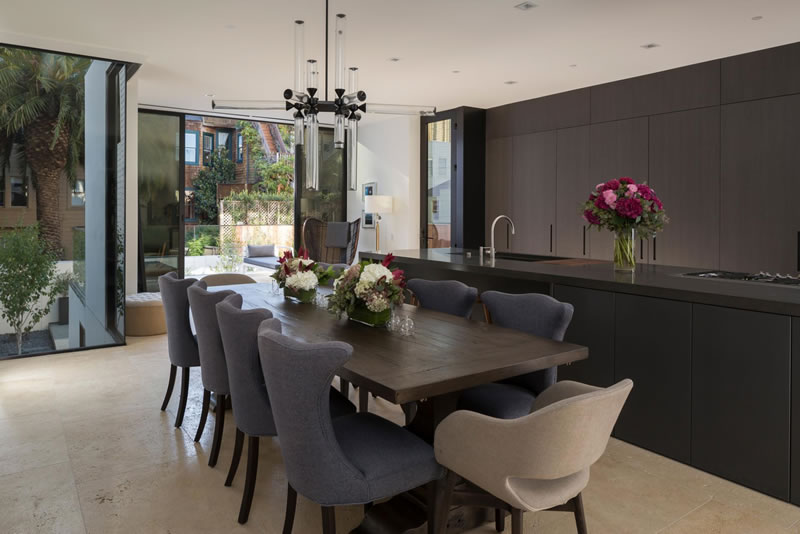 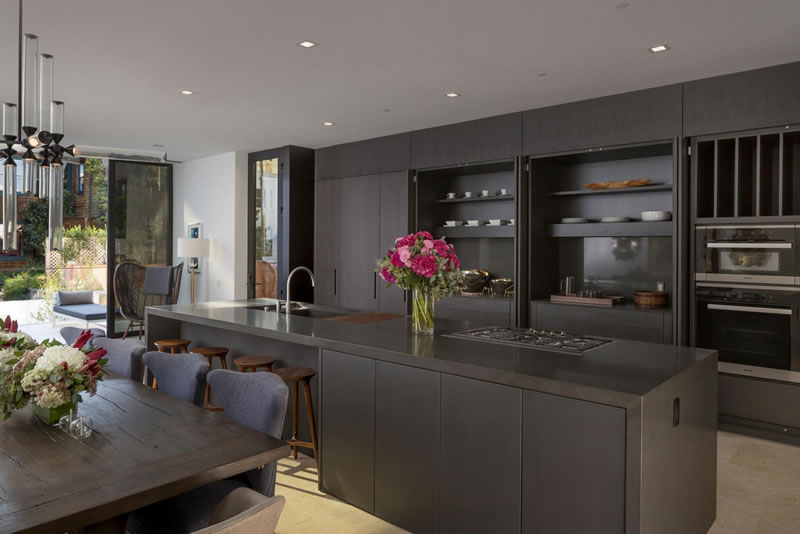 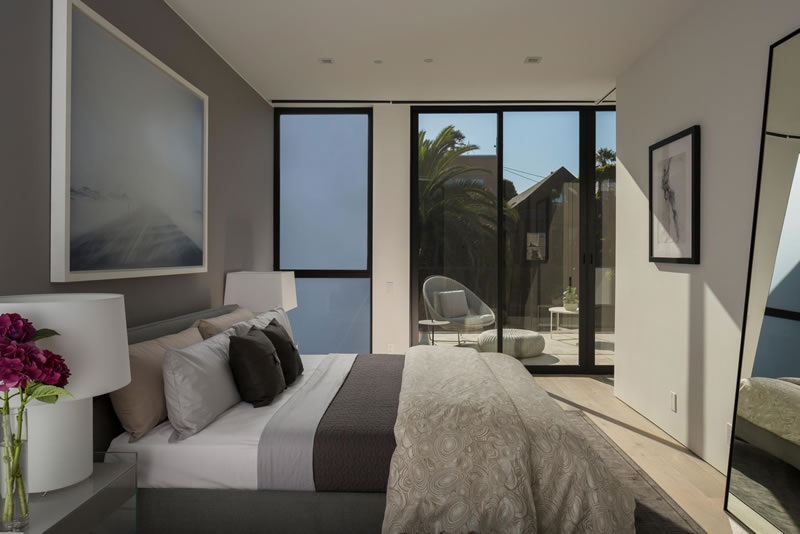 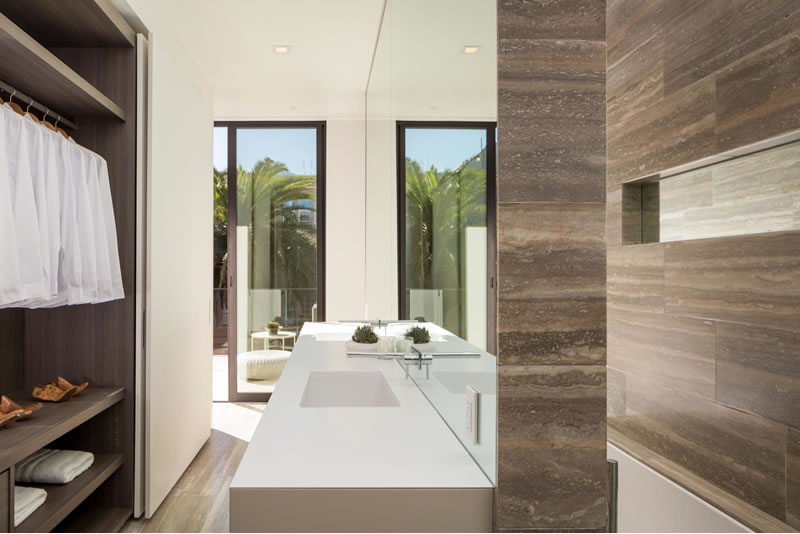 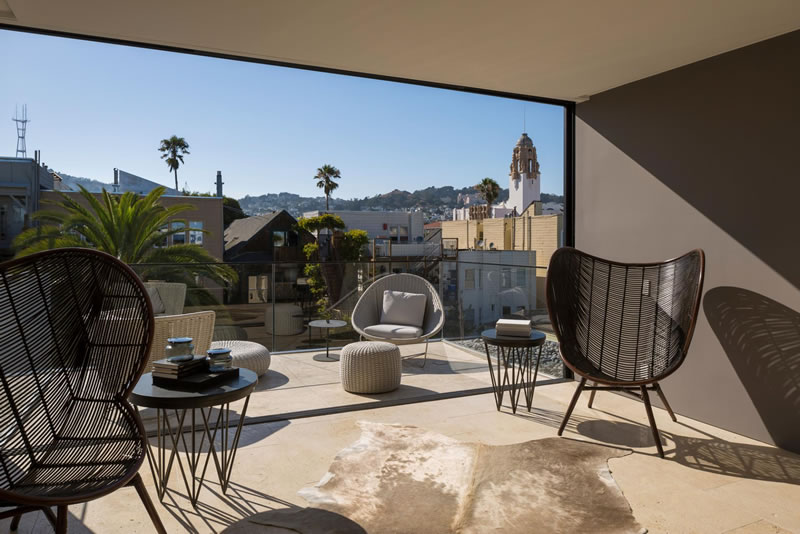 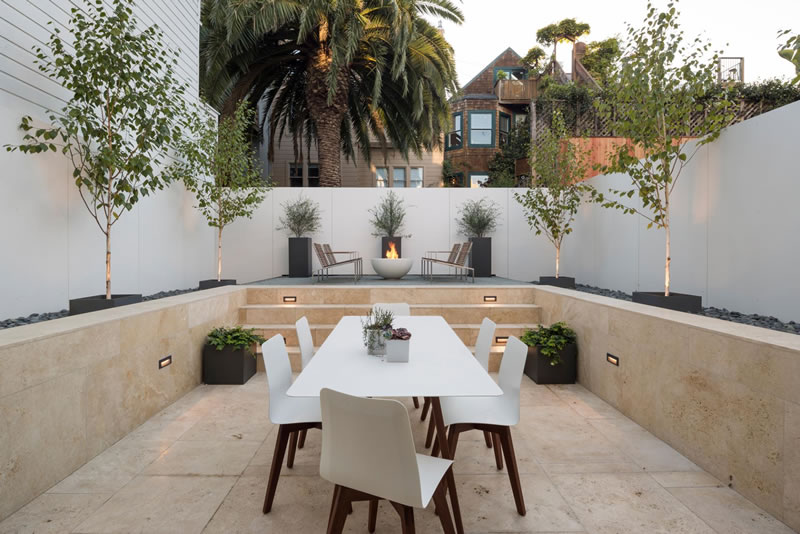 Designed by Stanley Saitowitz, the four-level home features floor-to-ceiling walls of glass; a 550-square-foot living room with a 16-foot-long gas fireplace; a 15-foot-long island and custom hidden-wall cabinetry in the kitchen; “up to five bedrooms” and four and a half baths; and multiple terraces overlooking its hardscaped rear yard and the Mission. 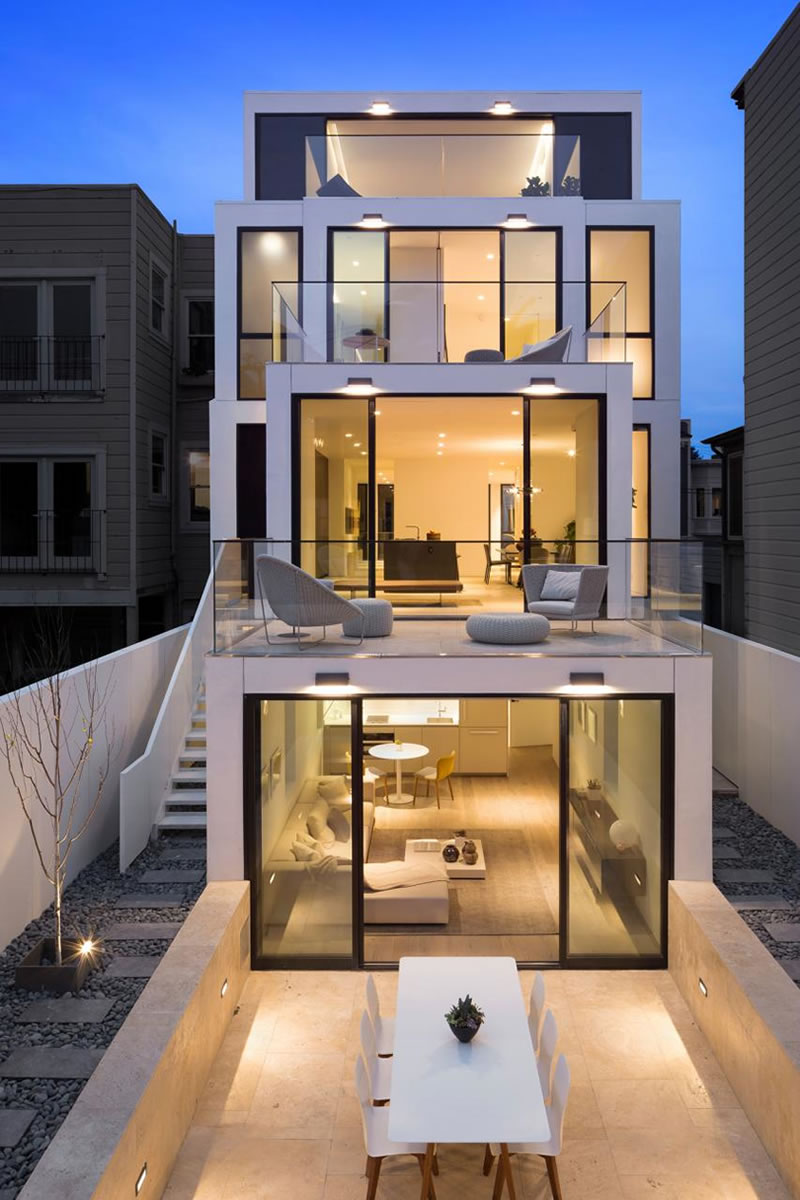 And having been reduced to $7.85 million after a month on the market, the sale of the modern Mission District home has now escrow with a contract price of $7.3 million, which was a million under its original list but up 6.6 percent from the fourth quarter of 2016 on an apples-to-apples basis.

The widely misunderstood index for “San Francisco” single-family home values, which is up 15.1 percent on a year-over-year basis, was up 38.2 percent over the same period of time.

Considerations, but No Red Flags, for Nob Hill Infill Project