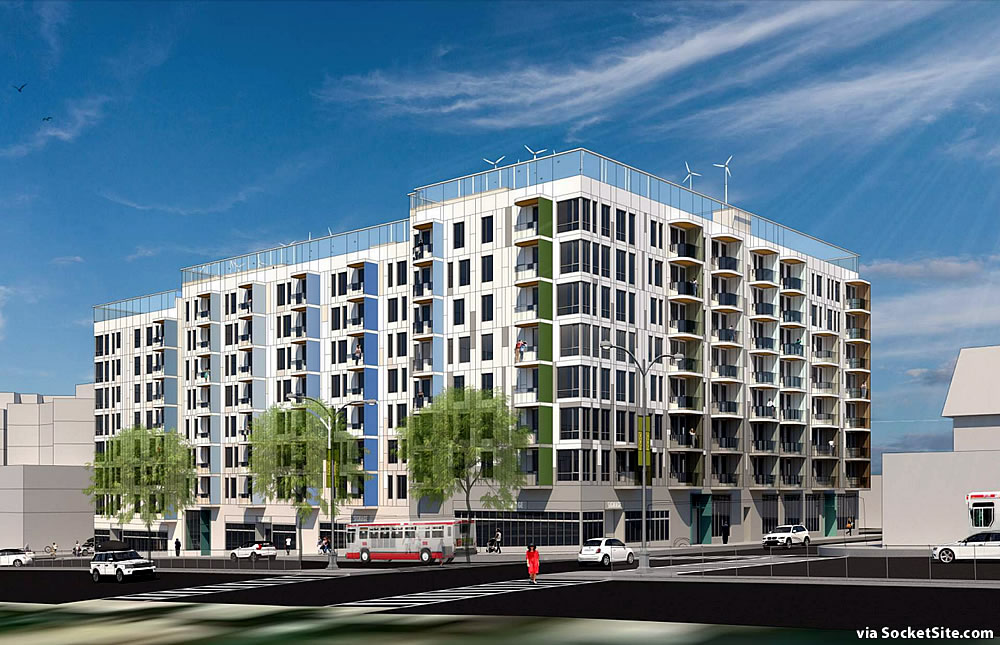 San Francisco’s Planning Department has just completed their preliminary review of the proposed 8-story, 213-unit development to rise up to 85 feet in height upon the landmark Sloat Garden Center site at 2700 Sloat Boulevard and didn’t raise any red flags.

And in fact, as “it is the Department’s priority to give precedence to the development of all new net housing, and to encourage the direct building of more affordable housing and the maximization of permitted density,” the Department explicitly “supports the project sponsor’s use of the HOME-SF program to maximize the amount of housing achievable on this site” and notes that the project as proposed would be eligible to receive priority processing.

That being said, the department did raise a number of design issues to be resolved, such as with the proposed porte cochere driveway (Planning is not a fan), the ground floor plan in general (which Planning would like to be more active or residential), and the building’s northern mass, articulation and transition to Wawona Street (which Planning would like to be more gradual, potentially with a wall of townhouses or stacked flats up to 3 stories in height along the length of the block). 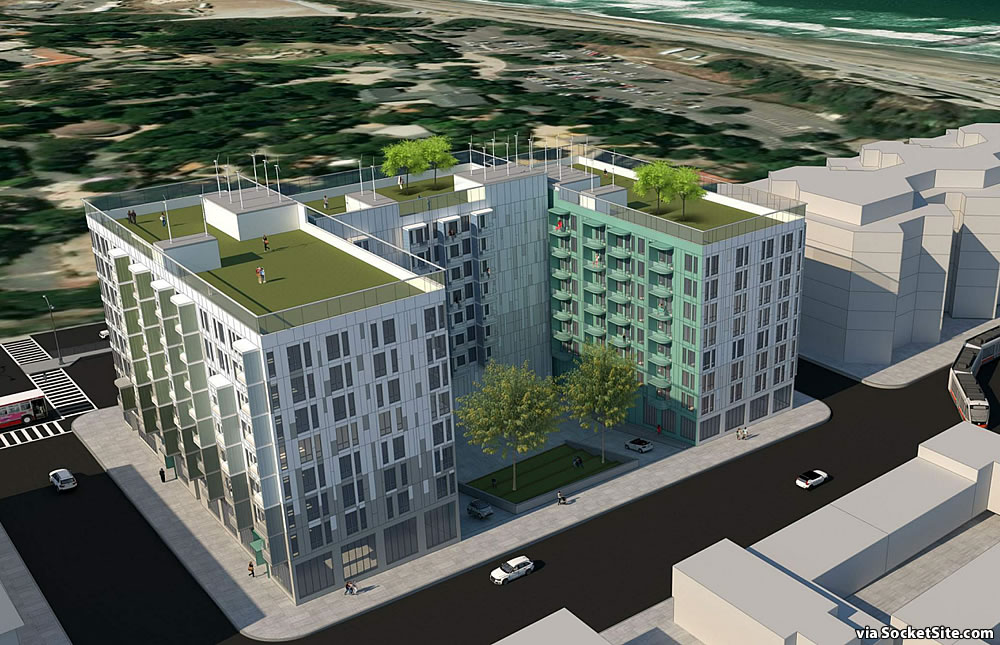 And as the development as proposed would likely cast some shadow on the northern edge of the SF Zoo, a formal study to confirm the extent of said shadowing and whether it would have a substantial effect on the area will be required (but isn’t a non-starter). 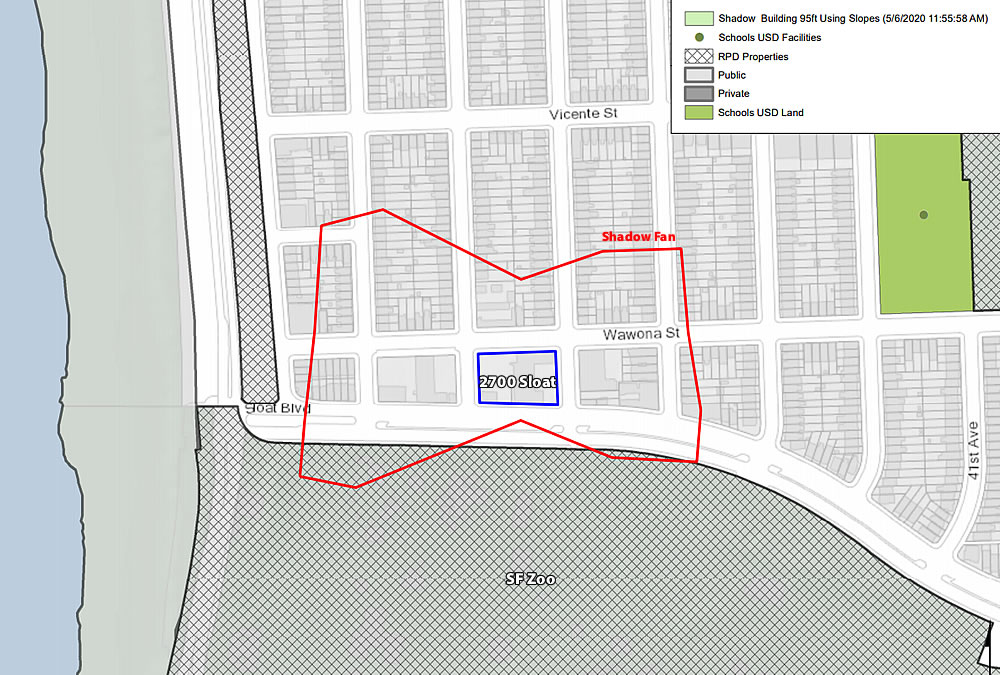