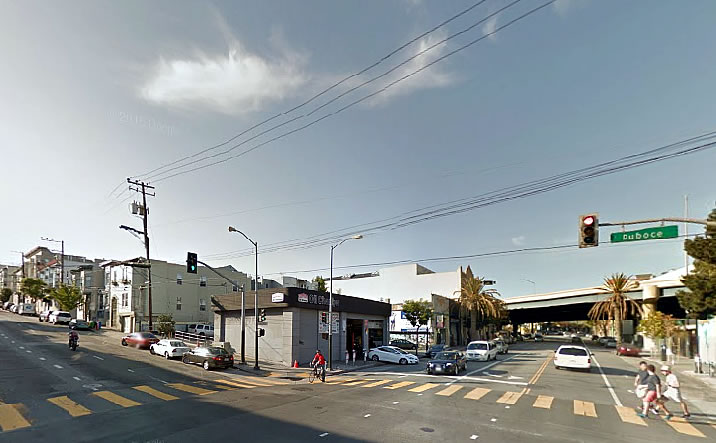 As we outlined back in the fourth quarter of 2017:

While forced to be redesigned in order to minimize its projected future shadow following a semi-successful challenge initiated by the owner of Zeitgeist across the street, the contentious plans for a five-story building with 28 condos over 6,300 square feet of new retail space and a 19-car garage to rise upon the Oil Changer site at 198 Valencia Street have been approved and newly rendered below. 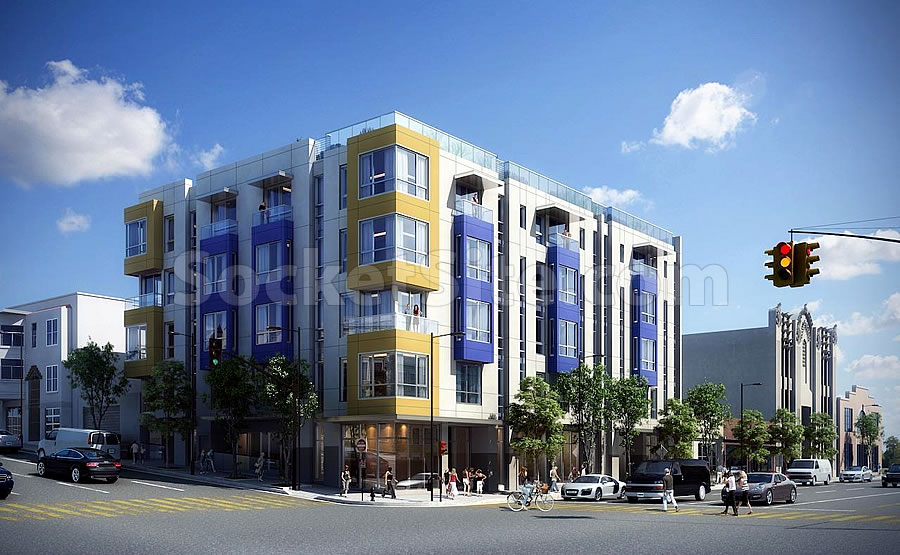 While the permit to start demolishing the existing building on the site is on hold pending an approval of a building permit for the project, said permit is expected to be approved by the end of this year.

But rather than preparing to break ground, the 198 Valencia Street site and plans are now on the market with a $9.25 million price tag.

Permits for the development were subsequently approved and issued, but the project has yet to break ground. And with that in mind, the entitled parcel is now back on the market with a reduced $6.95 million list price.