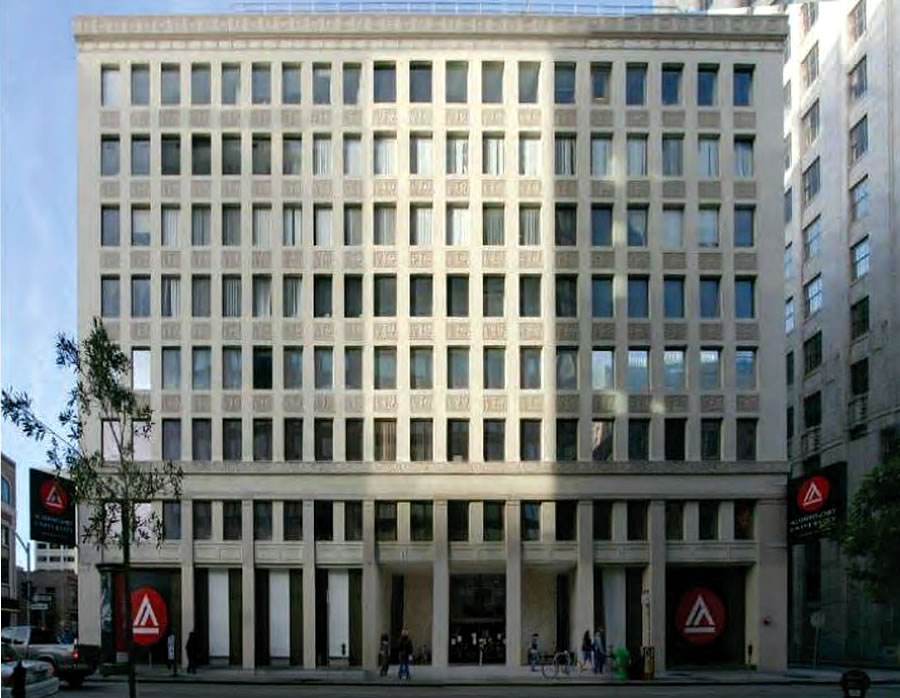 While the original terms of the Academy of Art University’s nearly $60 million settlement with the City of San Francisco – to resolve allegations that the institution had systematically schemed to violate state and local laws in its acquisition and use of real estate holdings in San Francisco over the years – have changed since the tentative deal was reached back in 2016, the size of the settlement has not.

In addition to $7 million in penalty payments and in excess of $3.5 million in fees, the Academy will now make an $8.2 million payment to the to San Francisco’s Small Sites Fund and an additional $37.6 million cash payment to the City, to be used solely for affordable housing purposes, “with a first priority for uses related to the creation or preservation of single room occupancy (SRO) units in those supervisorial districts in which the City alleges the Academy unlawfully converted SRO buildings to student housing,” rather than providing any subsidized housing themselves, for total payments in excess of $58 million.

The Academy has also agreed to meet all future housing needs for its student body through the permitted construction of new units on property that is legally zoned for such a use or through the conversion of existing “non-residential, non-PDR” structures (and “to not promise new students more housing units than the number of lawful units that are at its disposal” nor temporarily house students in non-Academy facilities, with a few exceptions).

The Academy will also vacate and cease all Academy related operations at the following nine (9) properties:

And if approved by Planning this week, the remaining thirty-four (34) properties which the Academy owns throughout the city will be brought up to code, legally permitted and authorized for Academy use, including the three buildings at 1142, 1946 and 2550 Van Ness Avenue which aren’t currently being used by the student body.