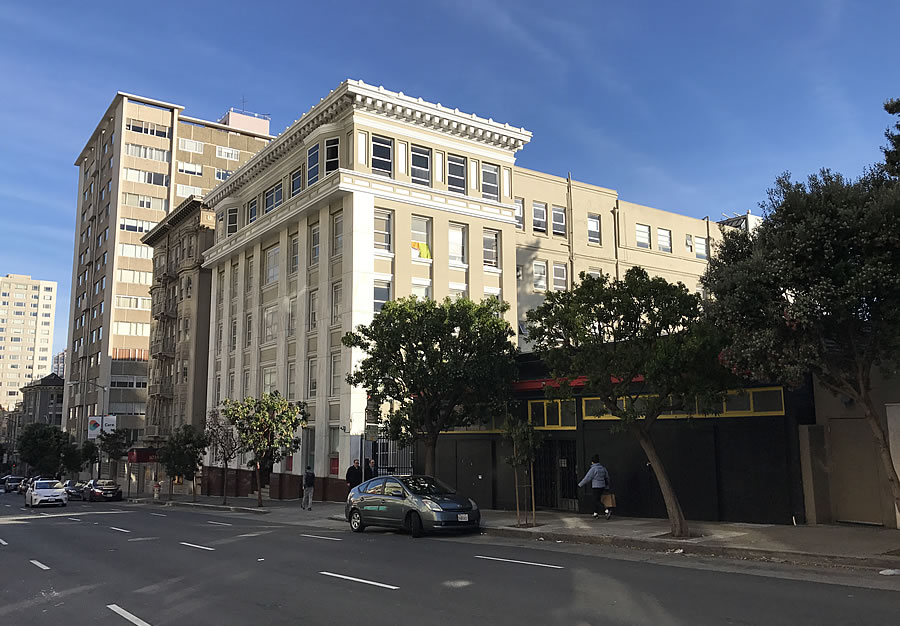 The Academy of Art University has tentatively agreed to the terms of a “$60 million settlement” with the City of San Francisco to resolve allegations that the institution has systematically schemed to violate state and local laws in its acquisition and use of real estate holdings in San Francisco over the years.

As we first reported earlier this year, over 80 percent of the University’s 40 properties in San Francisco are operating illegally, including nine buildings and over 250 units of housing which are ineligible to be permitted or even legalized for student use without legislative amendments to San Francisco’s existing Planning Code, 160 of which the AAU has illegally converted from affordable housing into dorms for its students.

Per the terms of the proposed settlement, the AAU will pay $20 million in penalties and fees, $7 million of which is earmarked to fund the City’s Small Sites Program which provides loans for the purchase and maintenance of small rent-controlled buildings at risk of being emptied via the Ellis Act.

The other $40 million of the settlement is the estimated value of 160 apartments that the academy will have to provide at below market rates to households earning up to 50 percent of the Area Median Income for a period of 66 years.

The 160 affordable apartments are to be comprised of 80 existing units at 1055 Pine Street, units which are currently student occupied and will need to be emptied and renovated within 18 months, and 80 new units to be built within six years on the underdeveloped 1069/71 Pine Street parcel next door, upon which a one-story gym currently sits as pictured above.

The proposed settlement also includes an agreement that the academy will withdraw its requests to legalize its illegal uses of its building at 2340 Stockton, 2295 Taylor and 700 Montgomery Street; an injunction covering any other properties the academy may use in the future to ensure compliance with the Planning Code; and a consent judgment allowing the court to enforce all aspects of the settlement.

And if approved and ratified, the Academy of Art University would be given a clean bill of health with respect to all city land-use rules, according to the City Attorney’s Office.

Pace of Existing Home Sales in the U.S. Nears a Ten-Year High