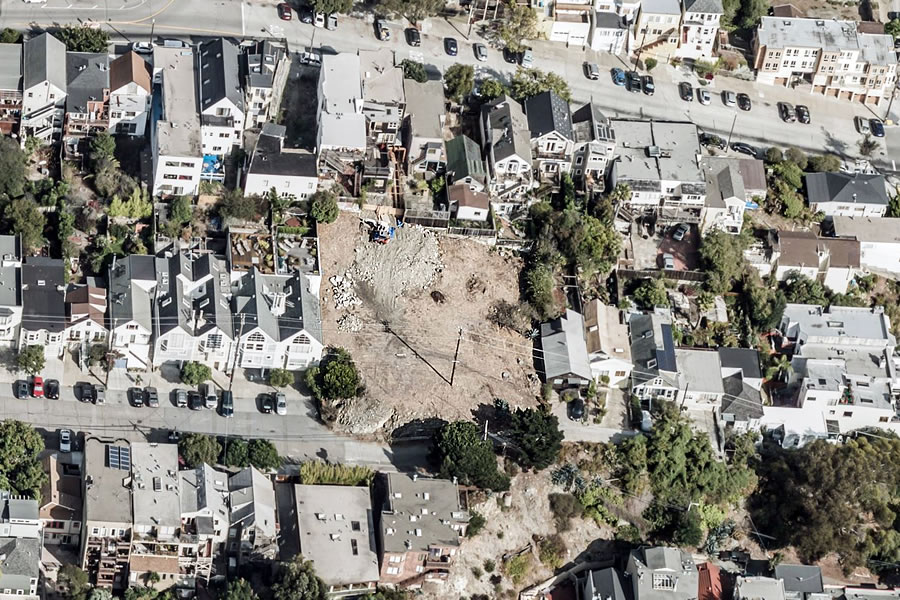 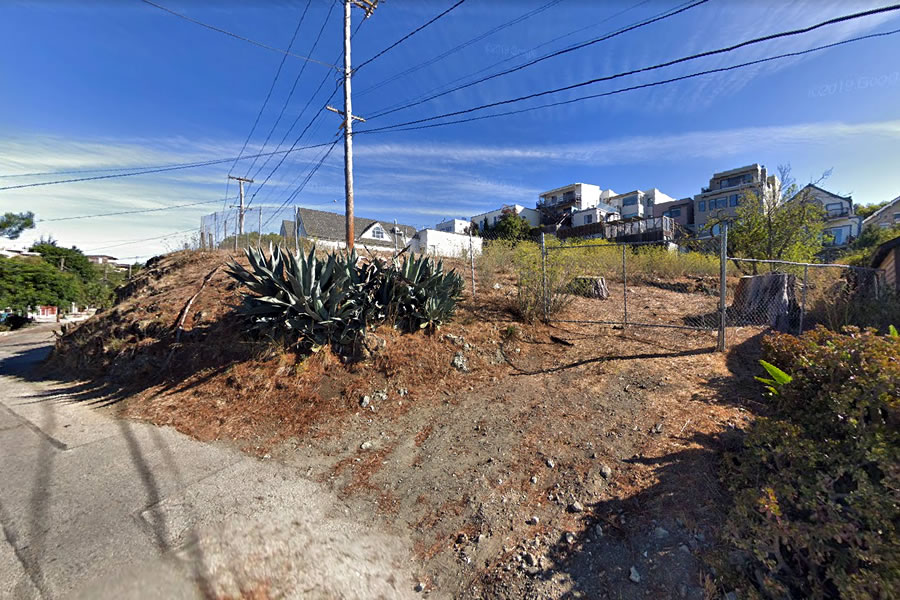 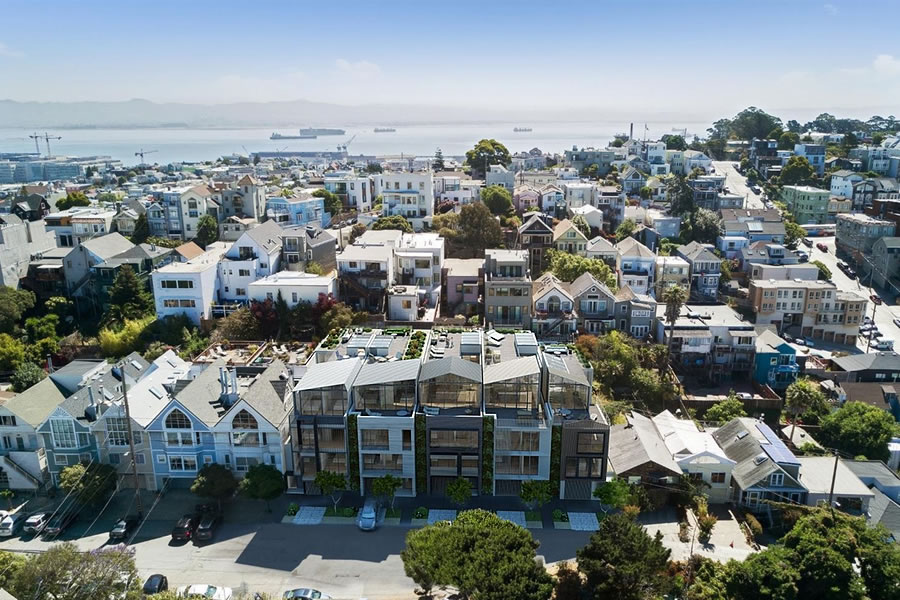 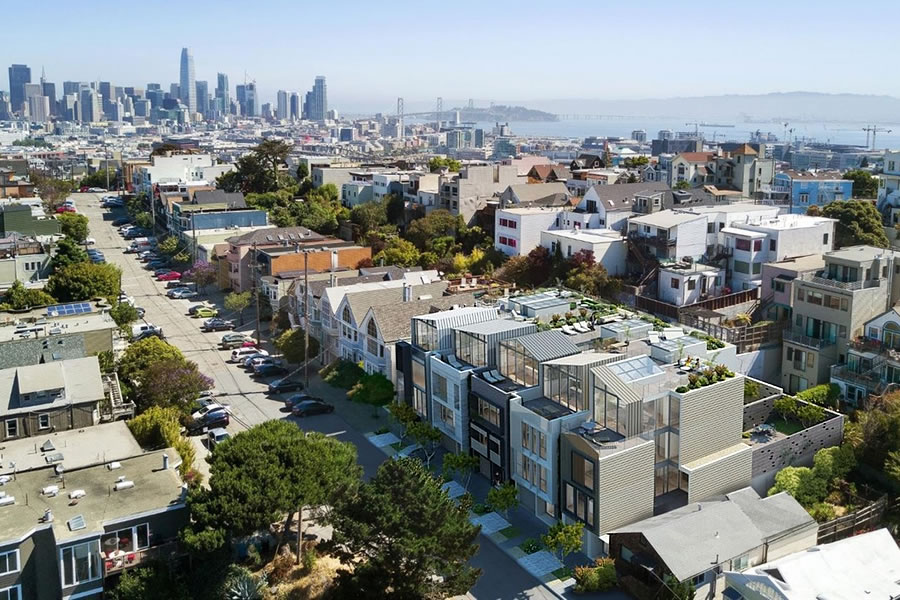 Since approved by Planning, the five parcels and plans for the 9-unit development hit the market at the end of last year, listed as a “once in a lifetime project” with a $8.995 million price tag.

And having recently been permitted, with a previously requested Discretionary Review (DR) having been withdrawn, the sale of the 923-939 Kansas Street site (which will need to be excavated down to a depth of 24 feet) and approved plans (which would yield over 33,000 square feet of developed space) have just closed escrow with a $7.15 million contract price.