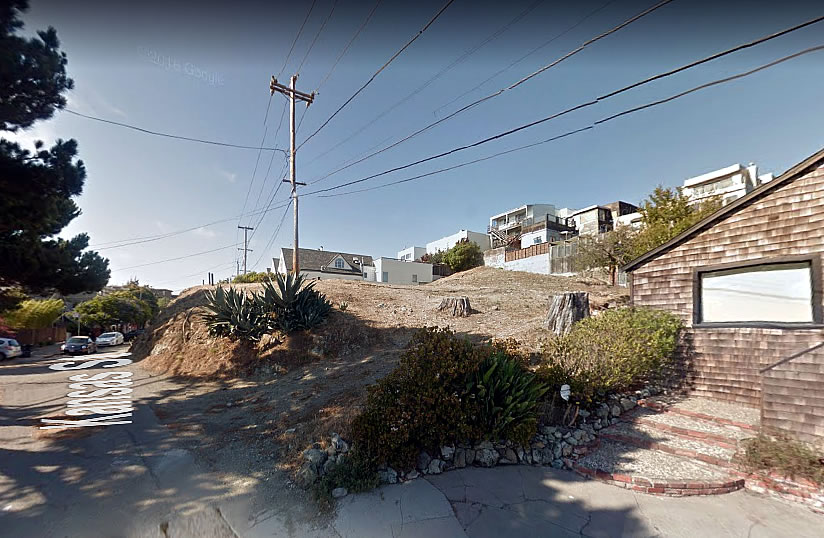 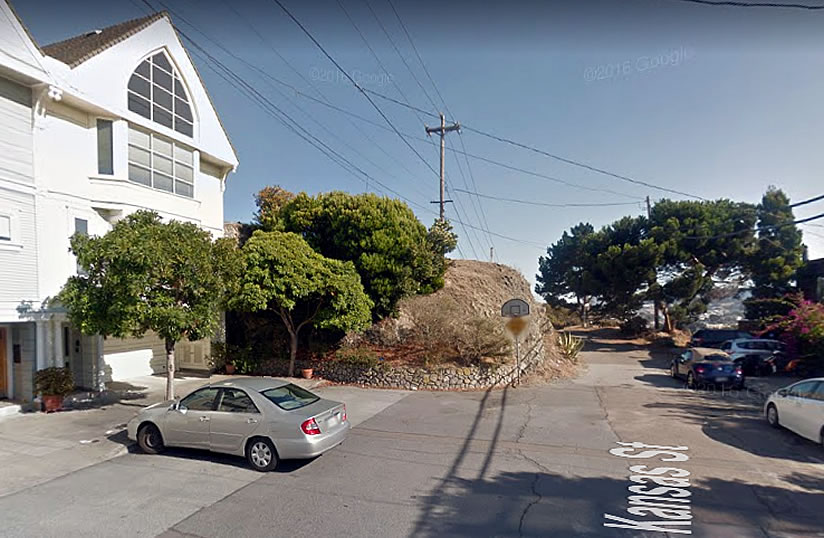 That being said, plans to develop the lots have been opposed in the past, most recently in an attempt to effectively limit any development to 40 feet in height as measured from Kansas Street.  And the five buildings as proposed would rise to heights of between 45 and 49 feet in height.