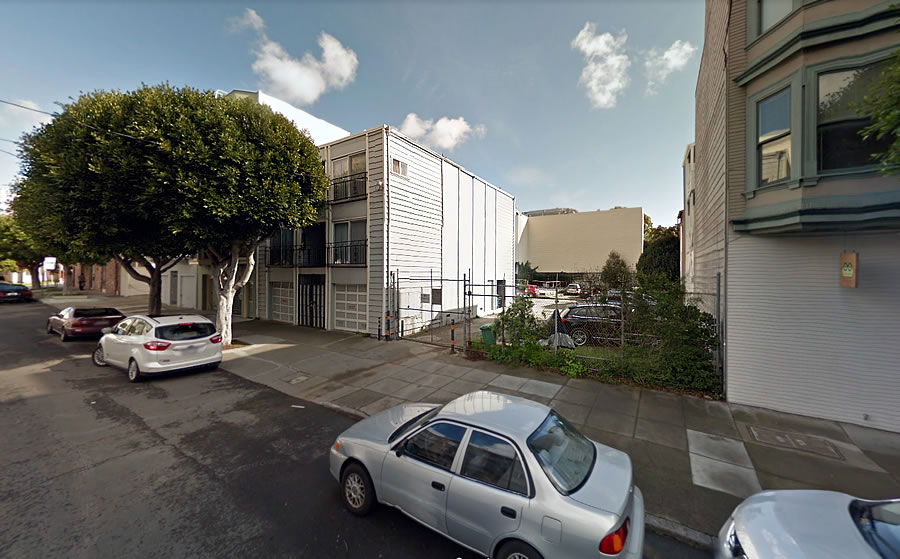 As we subsequently revealed: 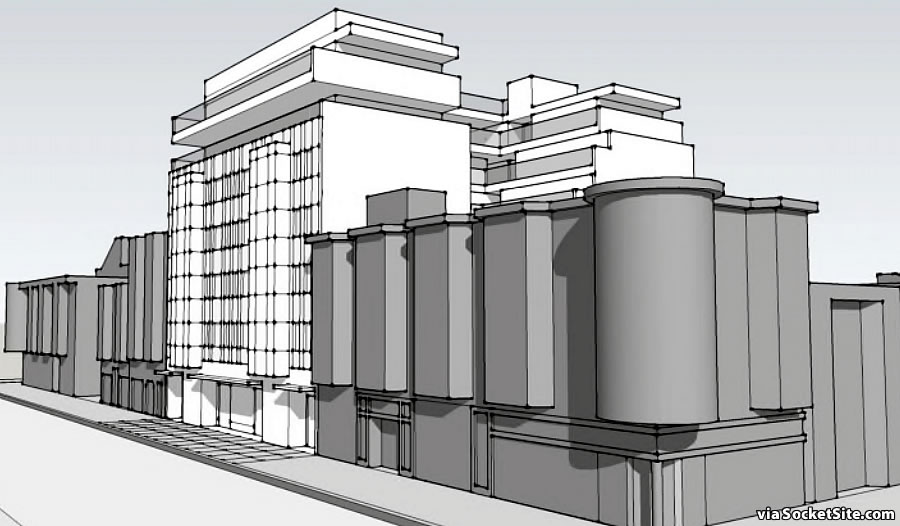 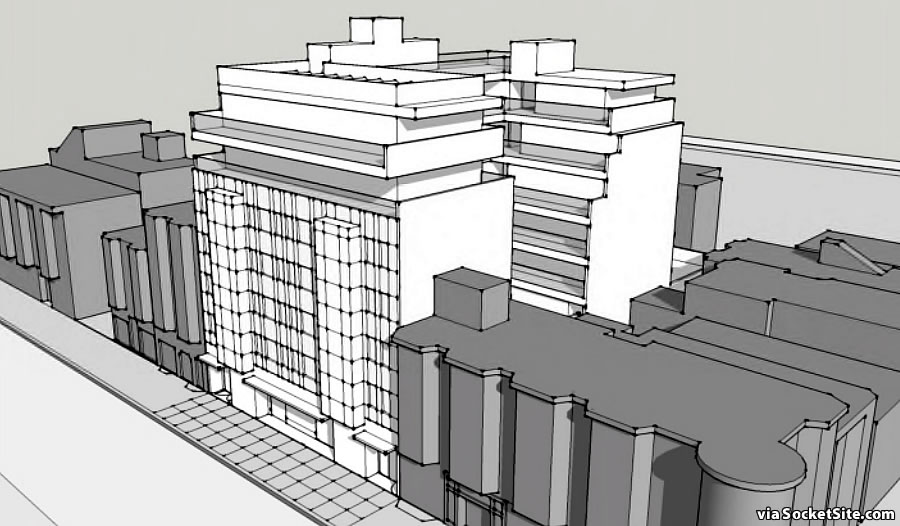 And having just completed its preliminary review of the proposed plans, San Francisco’s Planning Department hasn’t raised any major red flags, noting: “As proposed, the project is generally consistent with the overarching objectives of the [Market and Octavia Area Plan]” (albeit with some minor design changes that would required to achieve full conformity/consistency).  We’ll keep you posted and plugged-in.