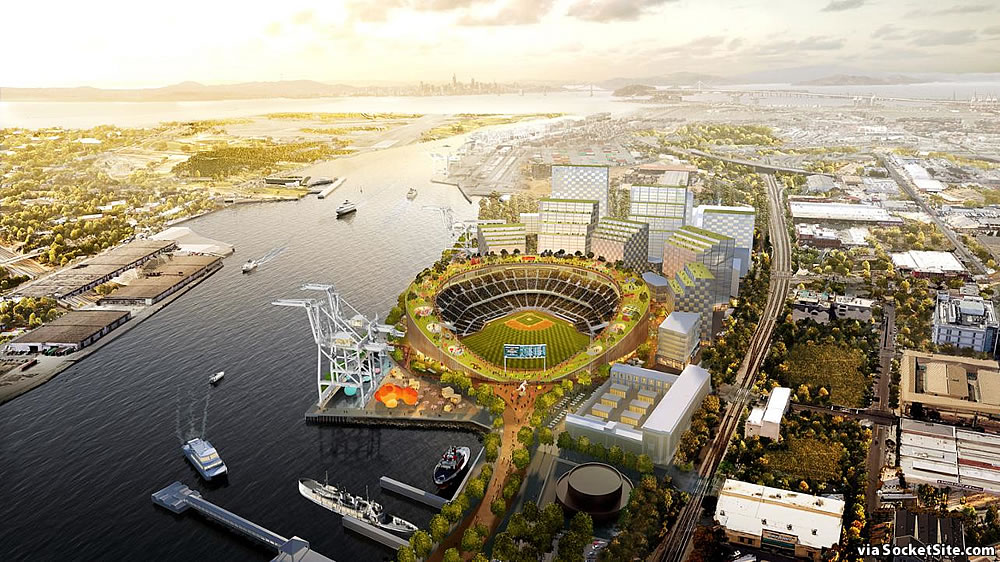 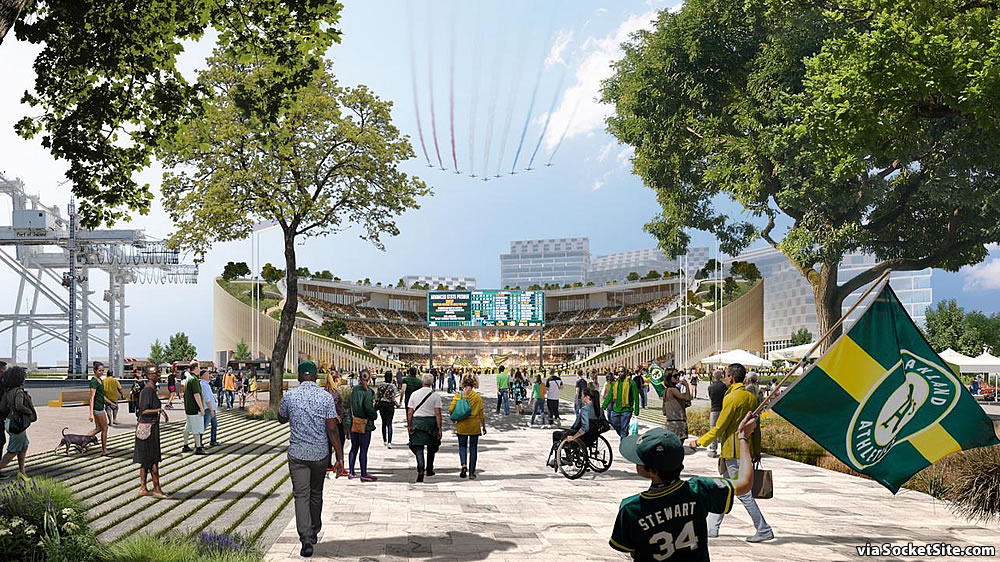 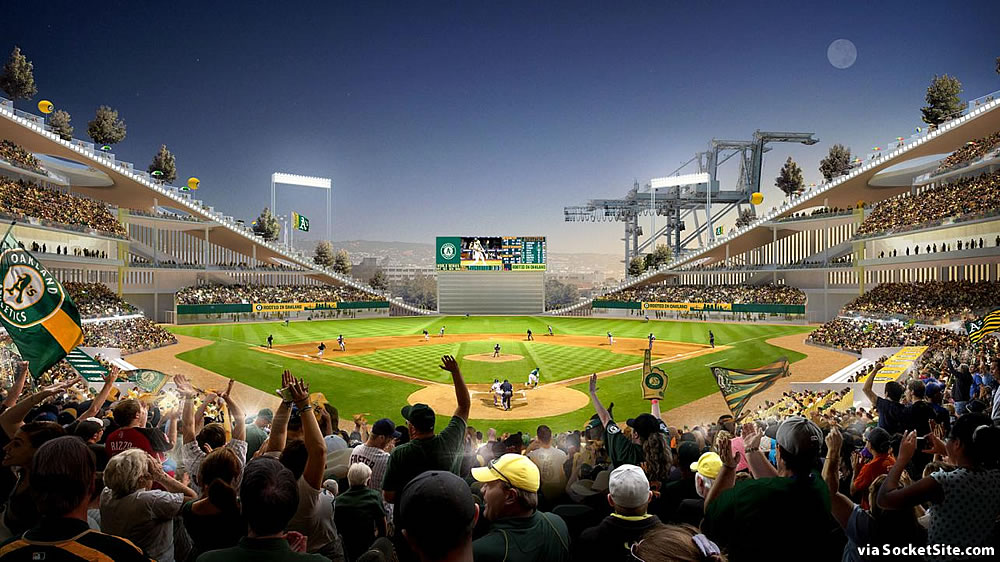 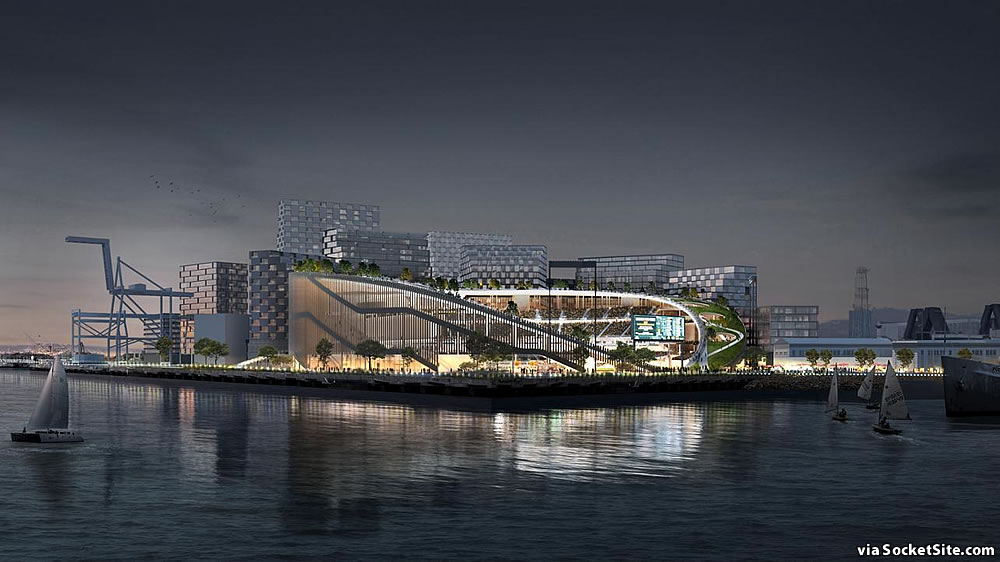 The Port of Oakland has granted the Oakland A’s an exclusive, but non-binding, agreement to negotiate the terms of a long-term lease for the 50-acre Howard Terminal site upon which the A’s have drafted, and re-drafted, plans for a new stadium, residential and commercial development to rise.

Under the terms of the exclusive negotiating agreement, which was opposed by maritime interests, the A’s will have four years to secure environmental approvals and permits for the project (including approvals from the Bay Conservation and Development Commission (BCDC), the State Lands Commission and other regulatory agencies), as well as to ink a final term sheet with the Port.

And with that in mind, the A’s stated goal of breaking ground in 2021, and having the new ballpark and gondola connection ready for an opening in 2023, might read as a tad bit aggressive.  We’ll keep you posted and plugged-in.