The repair and remediation of the fractured beams that resulted in the emergency closure of San Francisco’s new Salesforce Transit Center has been completed ahead of schedule and all temporary shoring has been removed.

In addition, the installation of an all-new pathway atop the transit center’s roof, replacing the original decomposed granite, which was continuing to decompose, with a concrete pour, will soon commence. 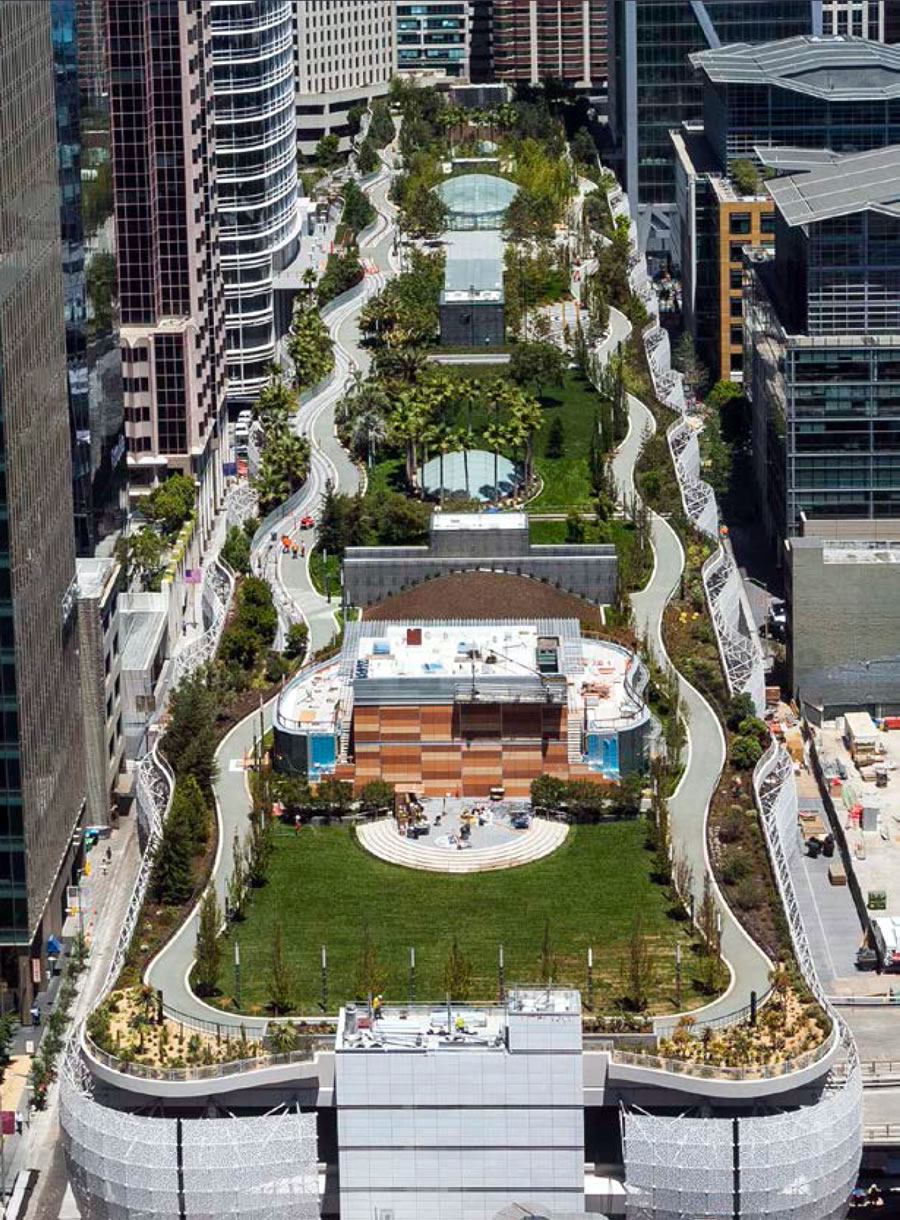 And while an official re-opening date for the transit center has yet to be released by the Transbay Joint Powers Authority (TJPA), a comprehensive inspection of the entire structure has yet to raise any new red flags or concerns.  And as such, the Salesforce Transit Center and its rooftop park could potentially re-open in June, as we first reported last month.