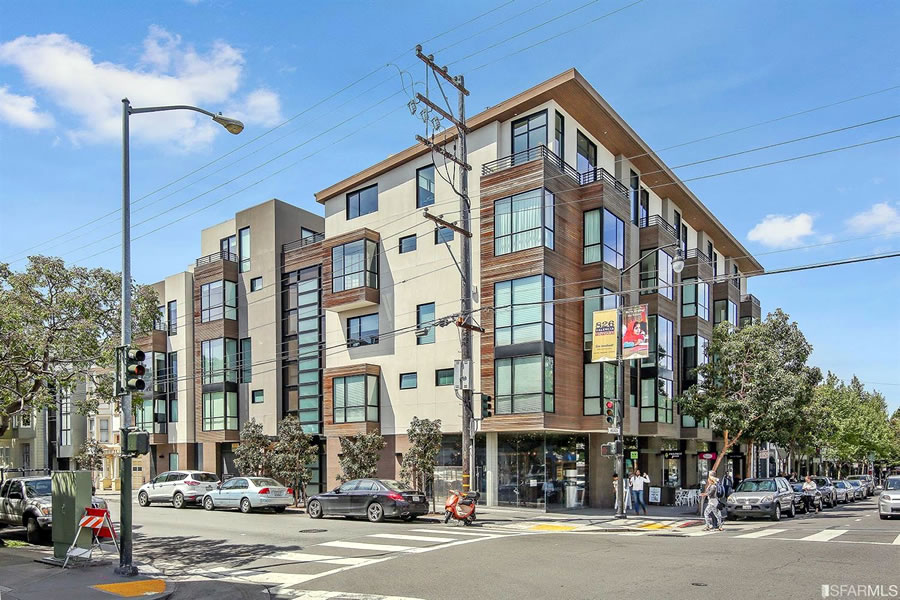 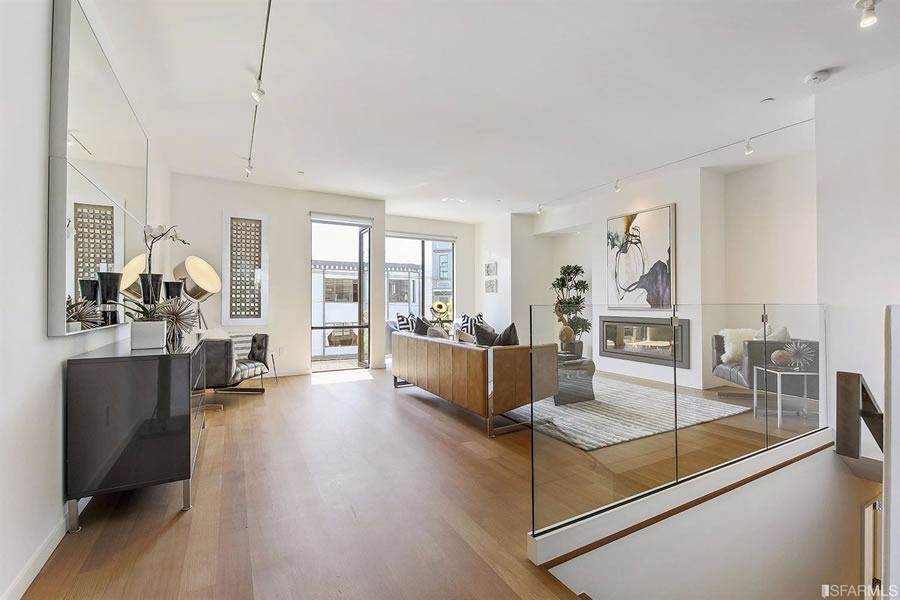 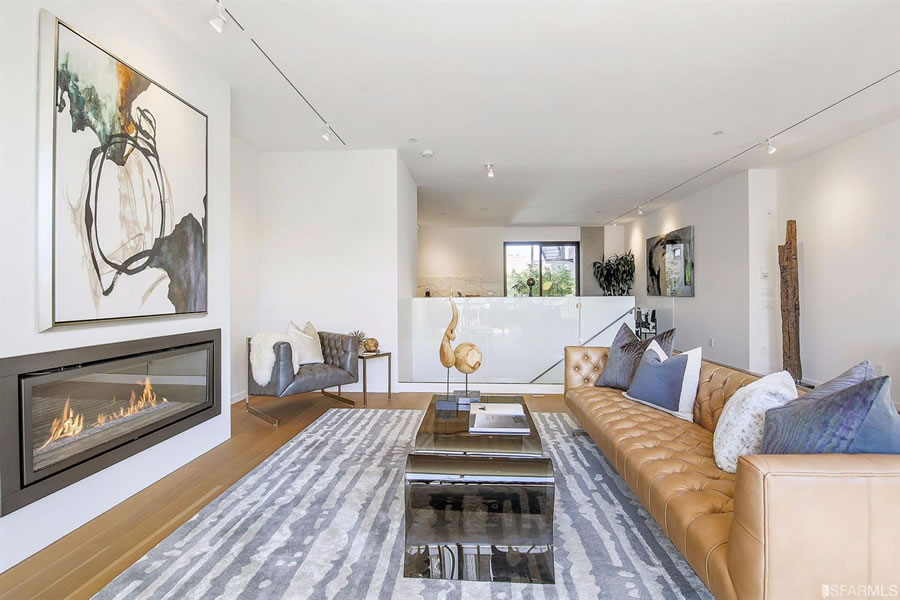 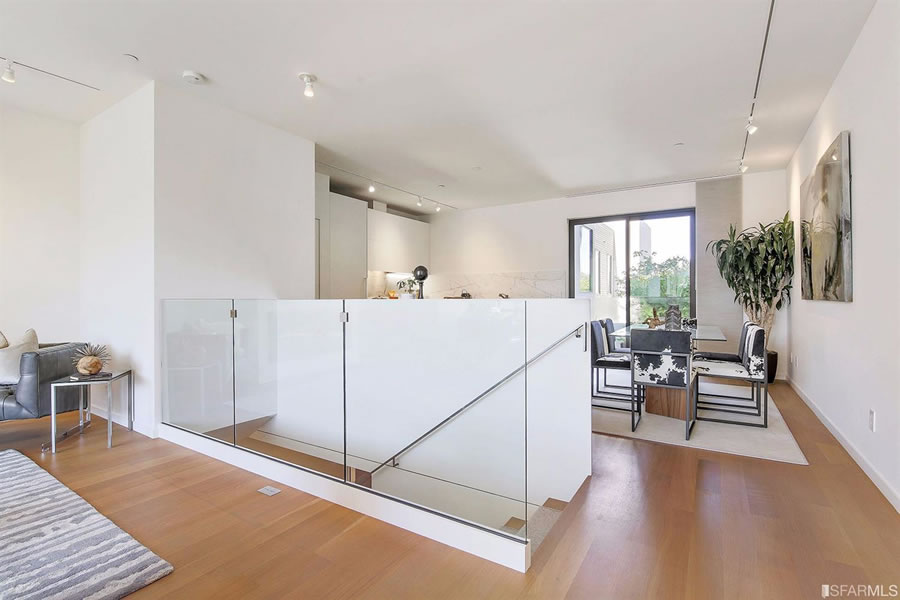 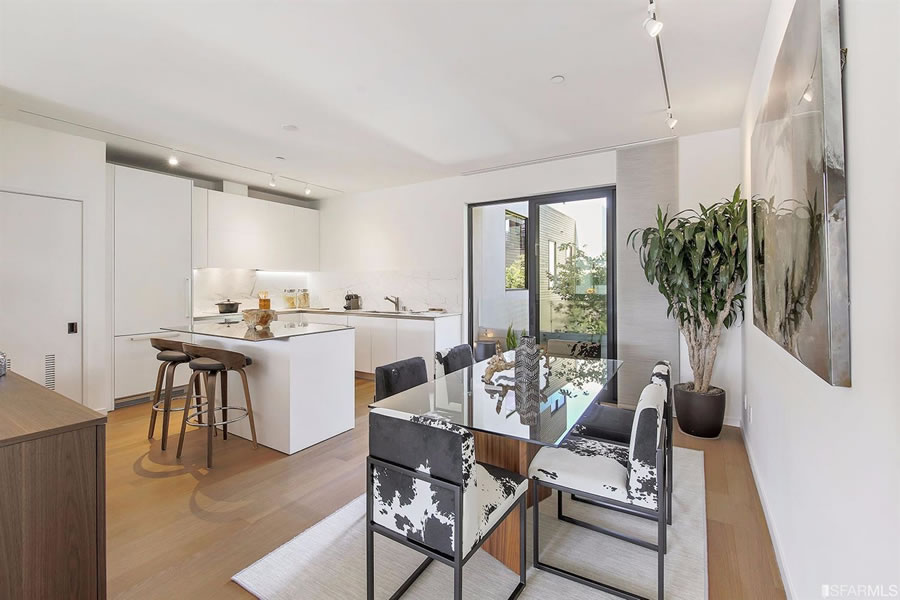 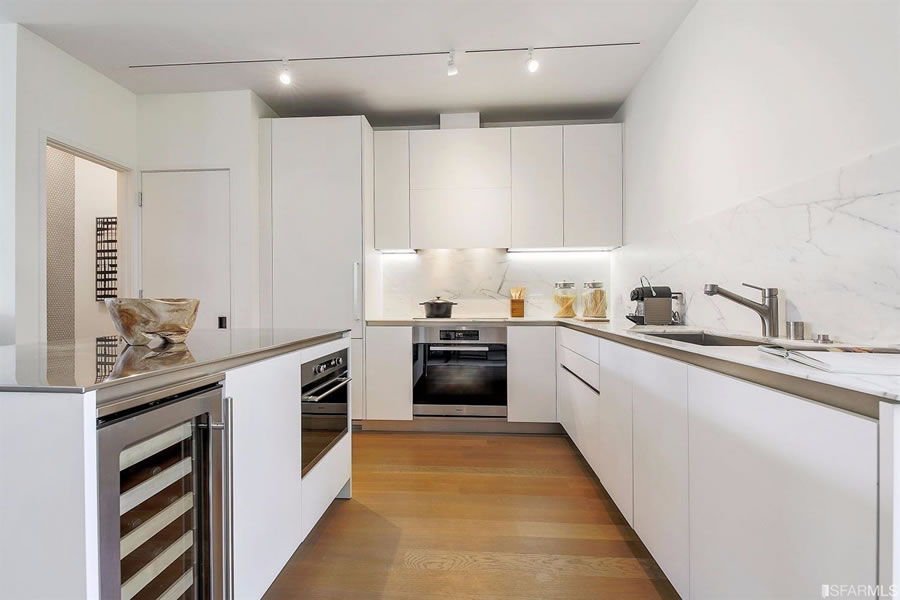 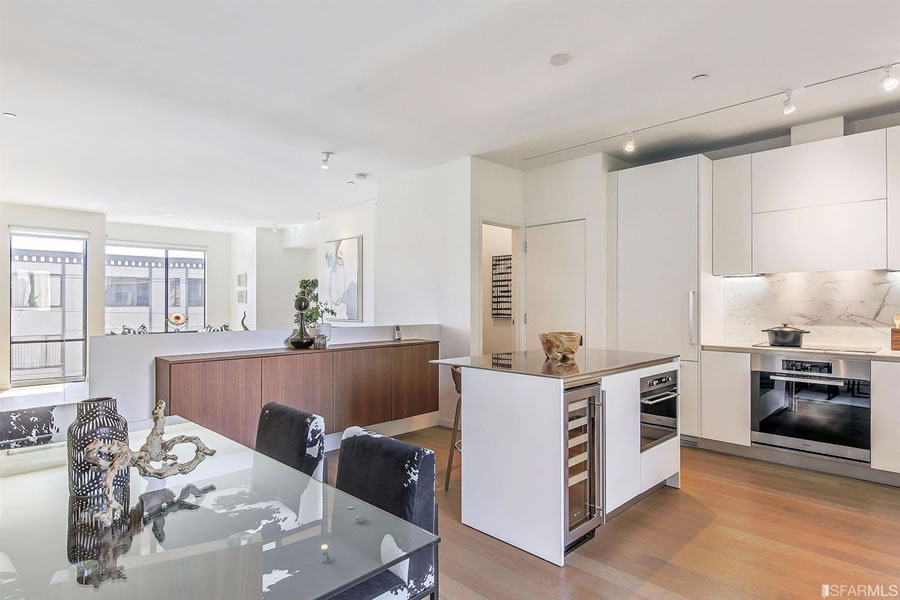 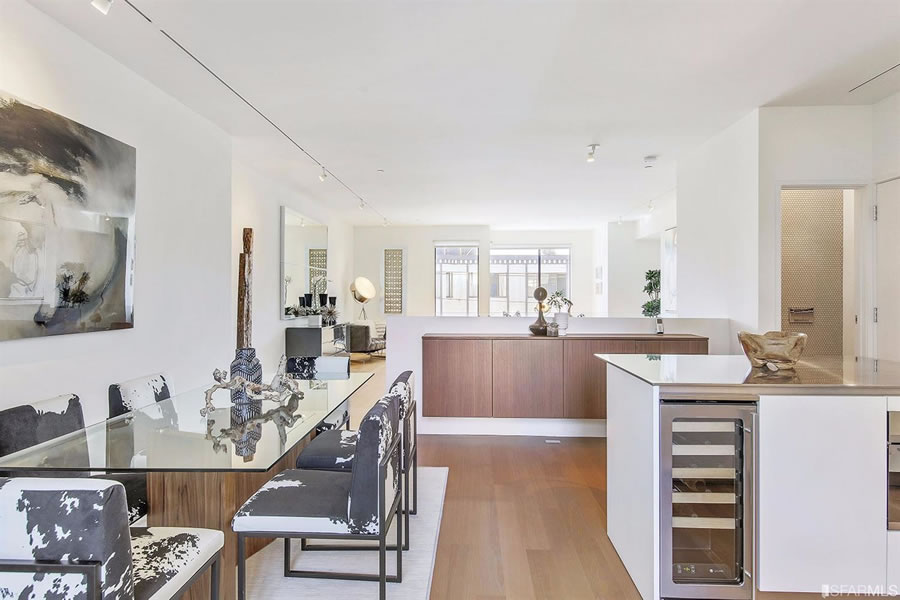 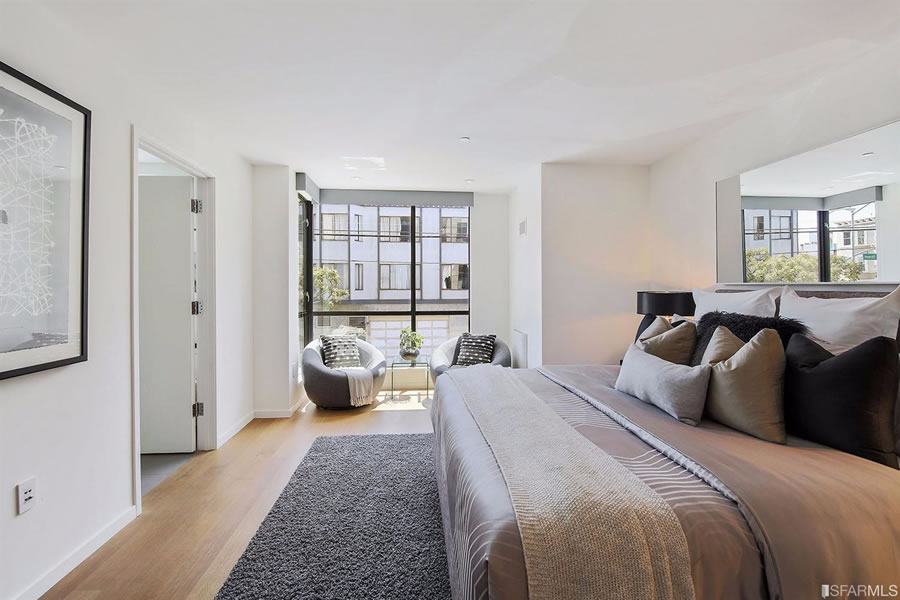 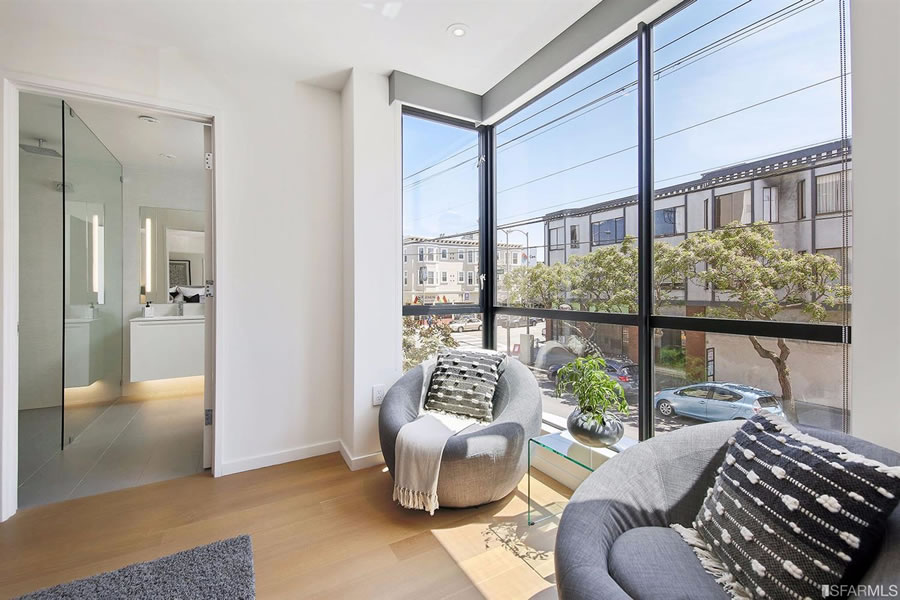 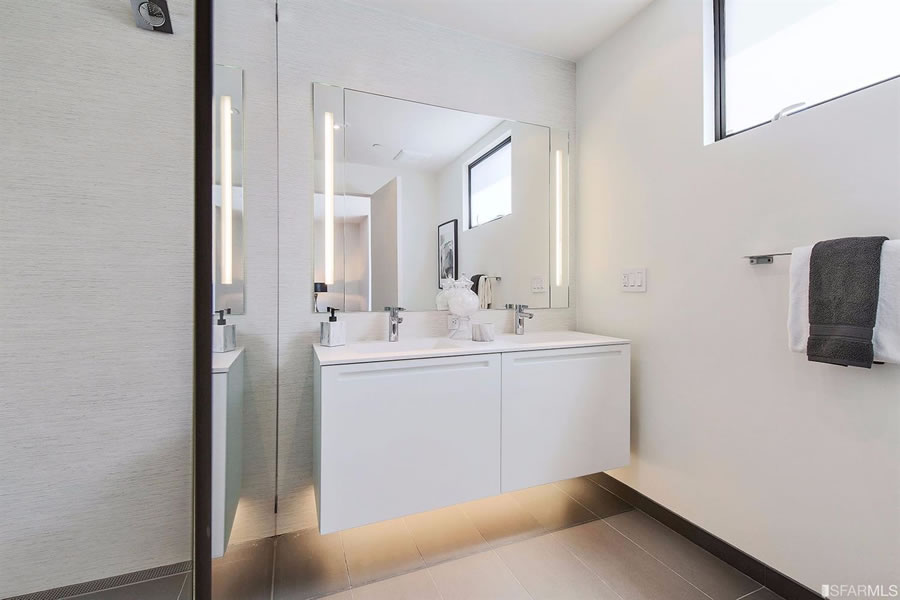 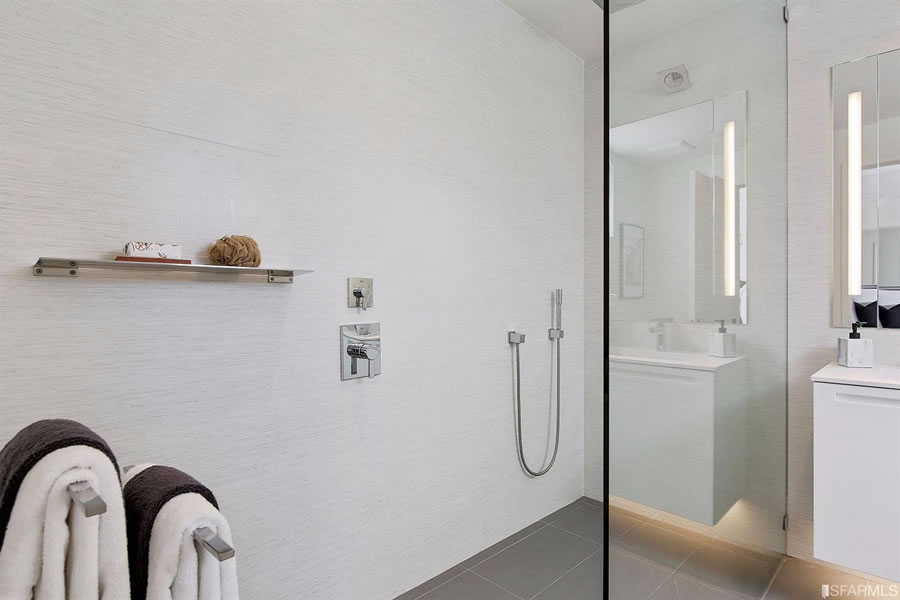 Featuring “an expansive open floor,” high-end finishes and a private deck overlooking the building’s courtyard, the 1,556-square-foot unit returned to the market in June of 2017 priced at $1.849 million and ended up fetching $1.680 million that August.