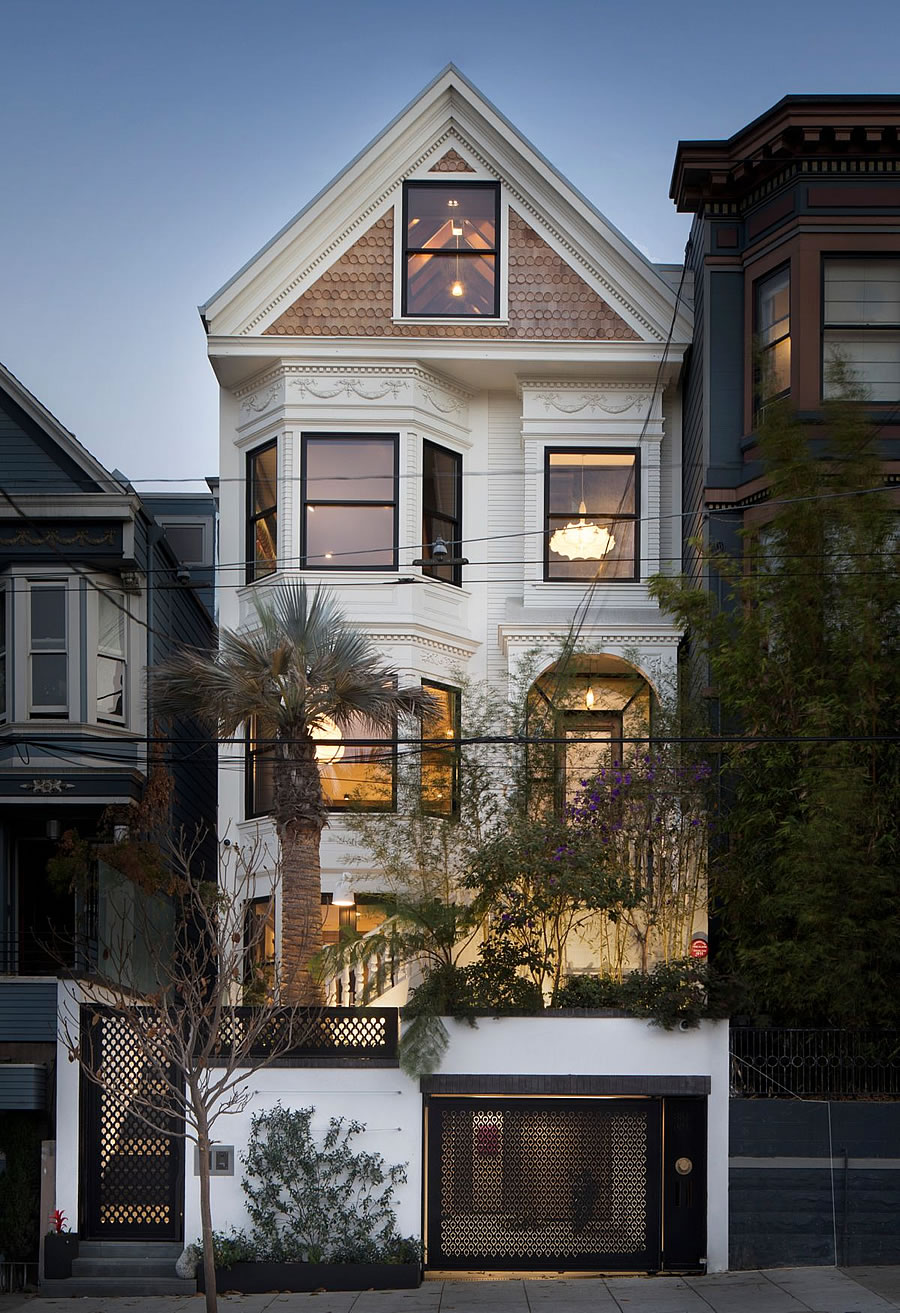 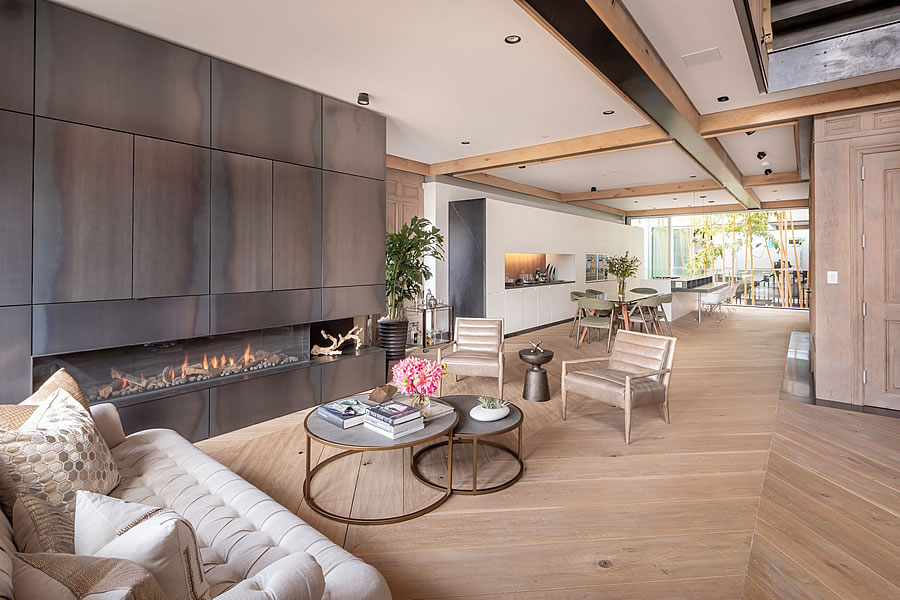 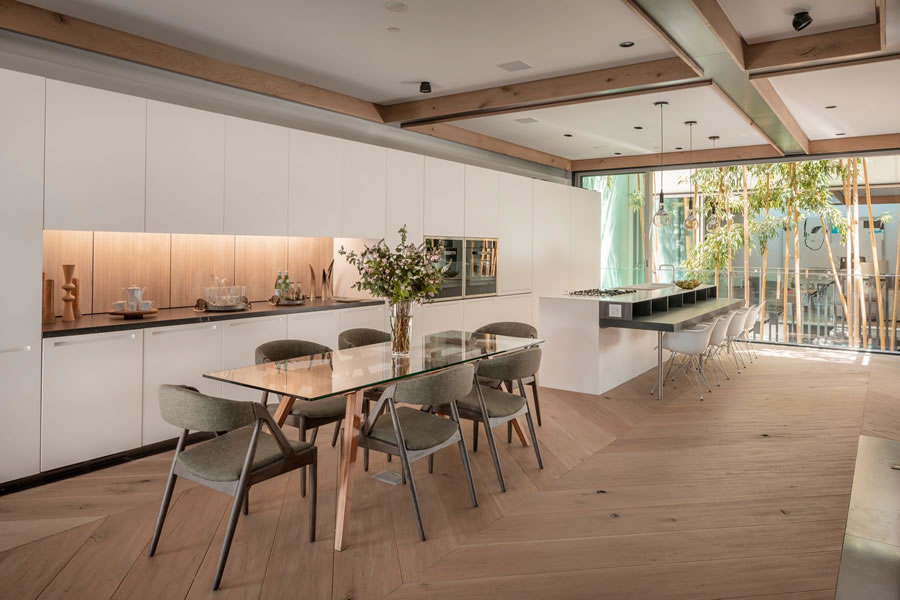 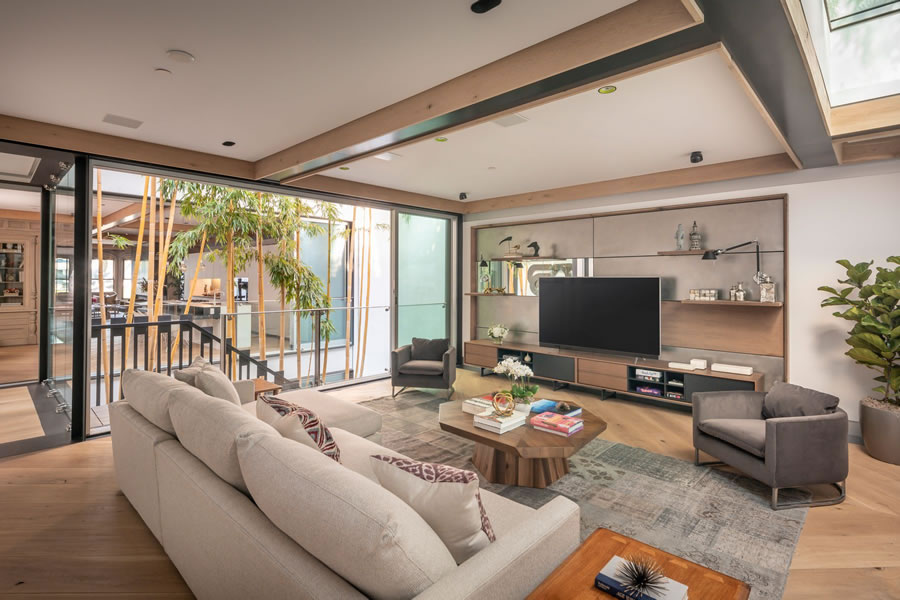 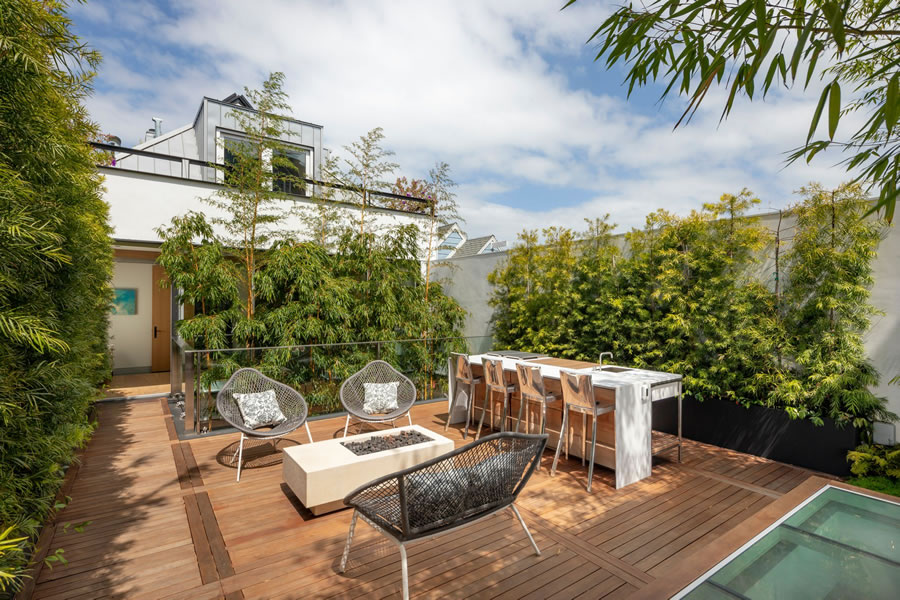 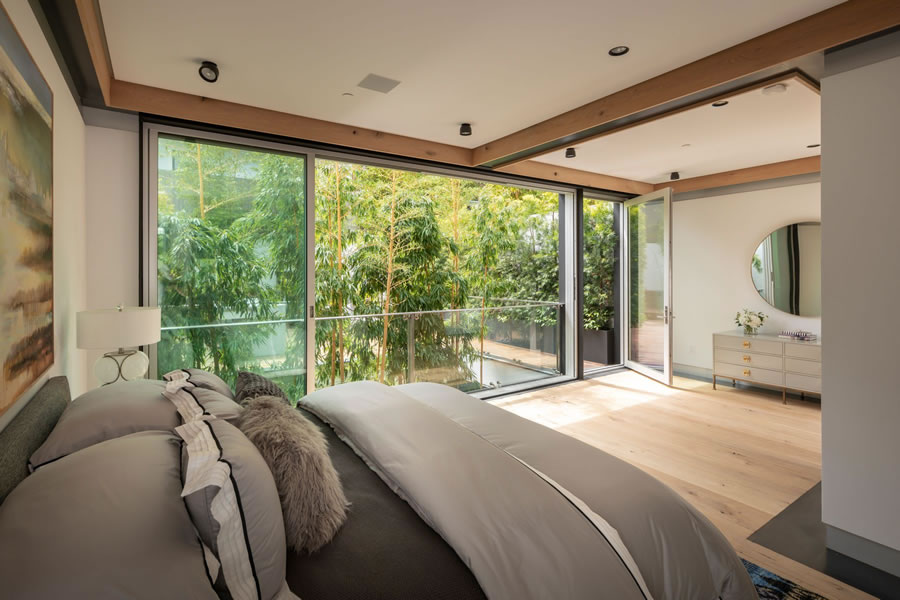 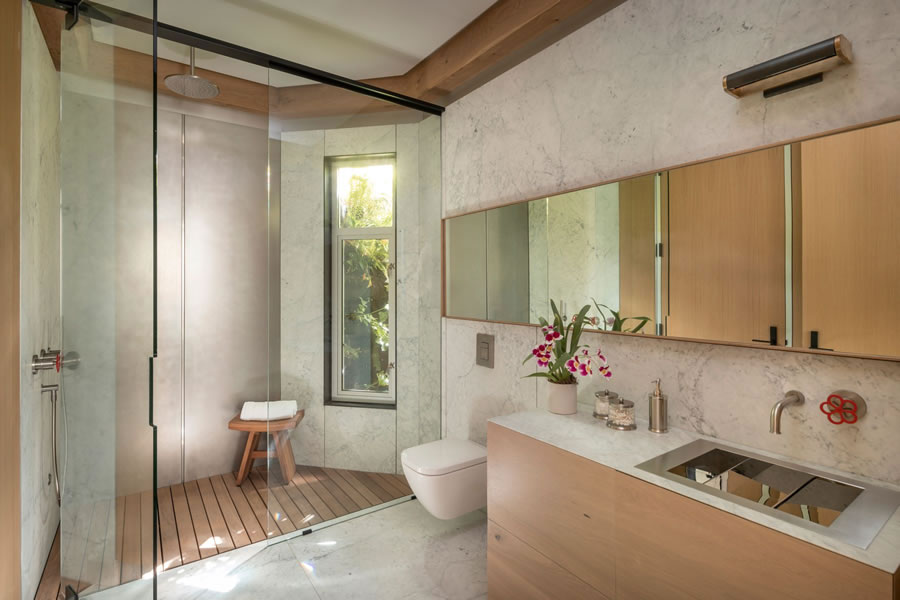 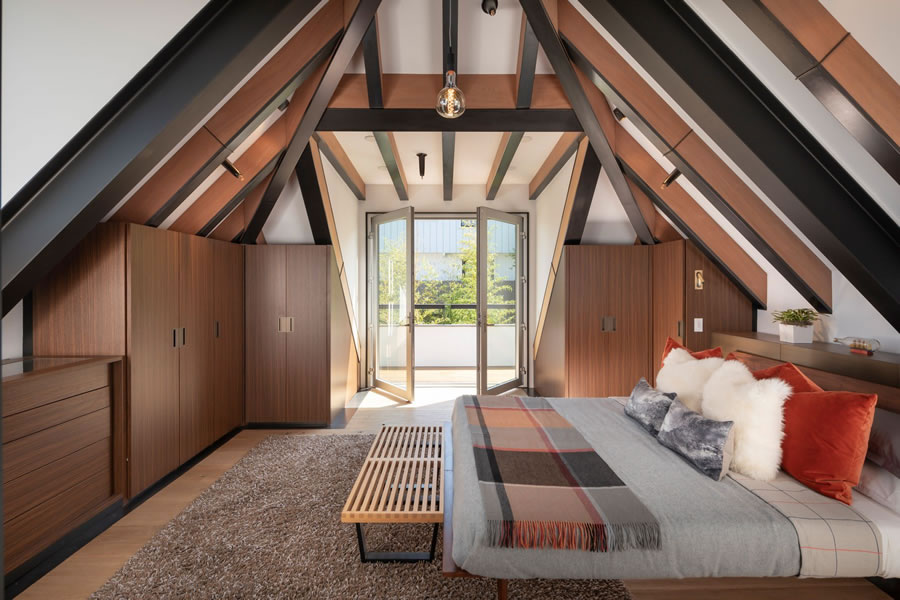 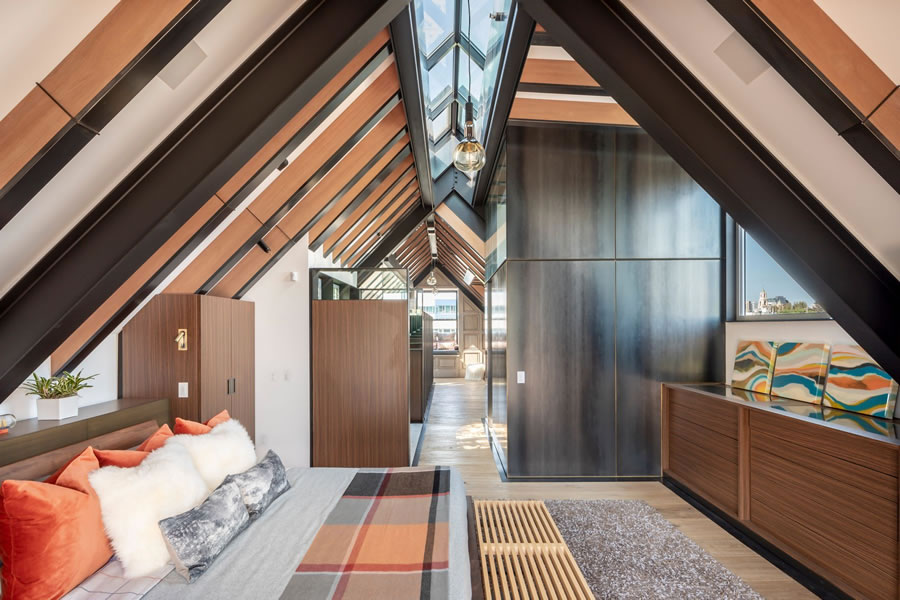 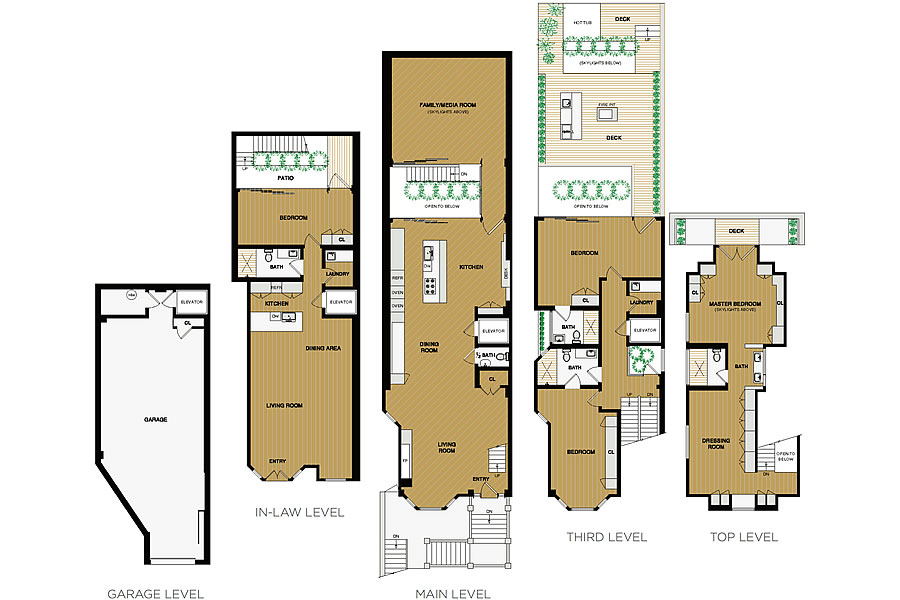 And next week, San Francisco’s Planning Commission is slated to rule.