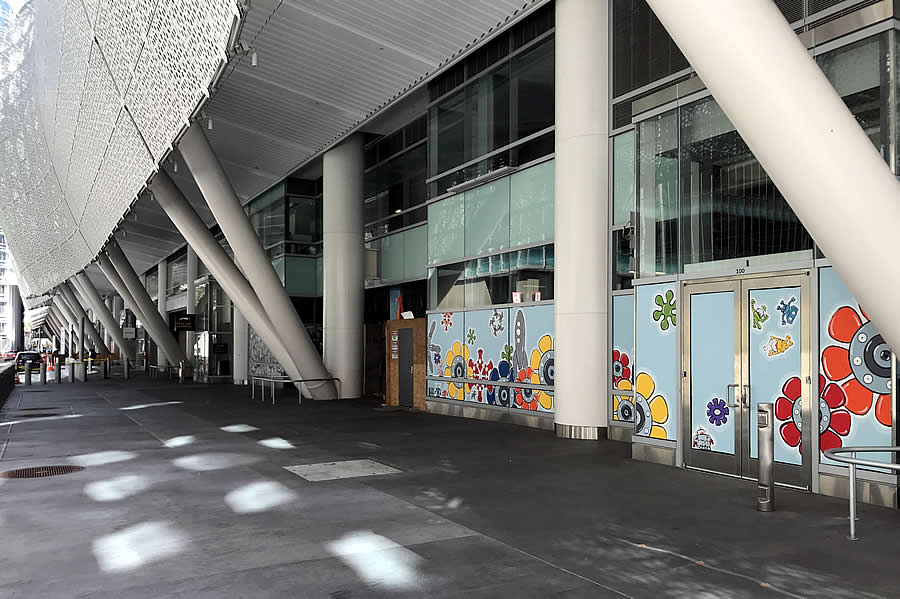 With the fix of San Francisco’s fractured Salesforce Transit Center on track to be completed by the end of next month, we turn our attention to a full accounting of all leasing activity – and the master timeline – for the center’s thirty-six (36) potential retail, restaurant and commercial spaces.

As we first reported last year, Eddie Rickenbacker’s, Philz Coffee, Fitness SF and OnSite Dental were the first batch of leases to be signed. And since then, Venga Empanadas, Charleys Cheesteak, Per Diem and Tycoon Thai have all inked leases as well.

Leases for Italian, Venezuelan, and Chinese restaurants are under final review, along with leases for a tea shop, café, chocolate shop and hipster barbershop (which will serve cocktails).

And letters of intent have been submitted by a Mediterranean restaurant, an American restaurant and a cellular shop, while tours to operators of a proposed tap room, sandwich shop and “night club/co-working” space have been given. 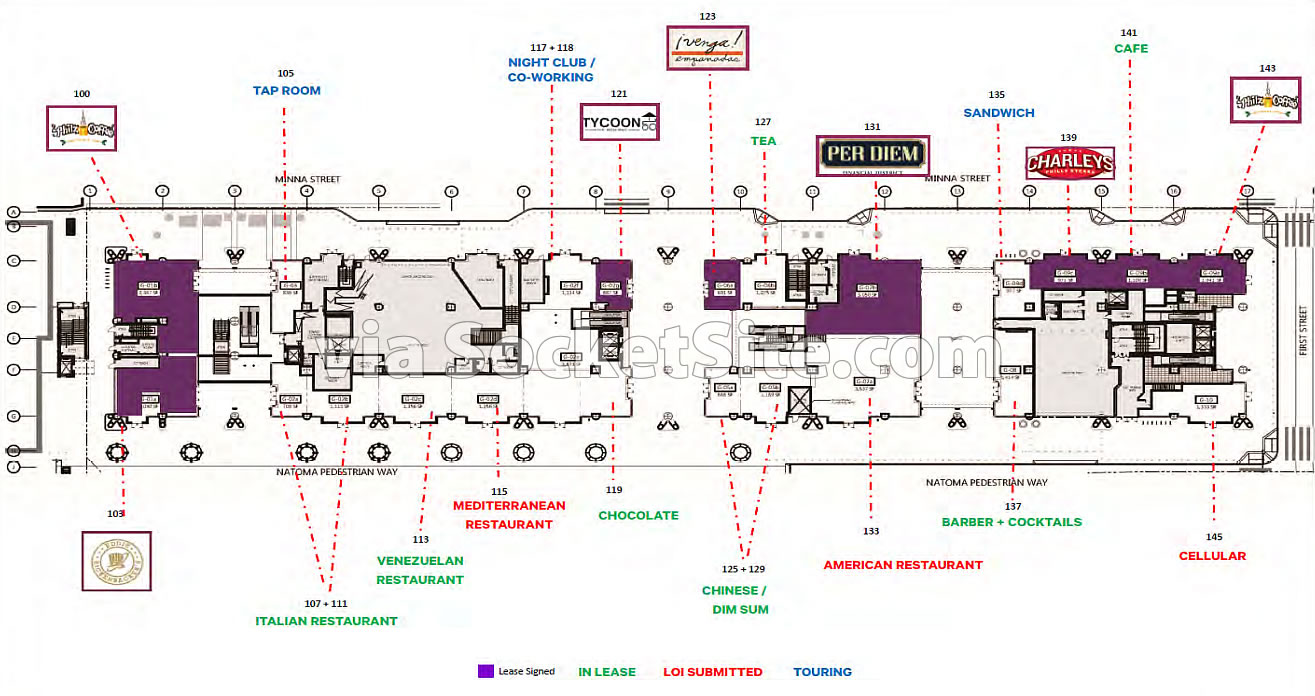 In terms of timing, the first round of tenant improvements have been contracted are getting underway, with both Venga Empanadas and Charleys Cheesteak aiming to be ready to open this August, followed by the first Philz (October), the second Philz (November), OnSite Dental (December) and the 34,000-square-foot Fitness SF on the center’s second floor in January of next year. 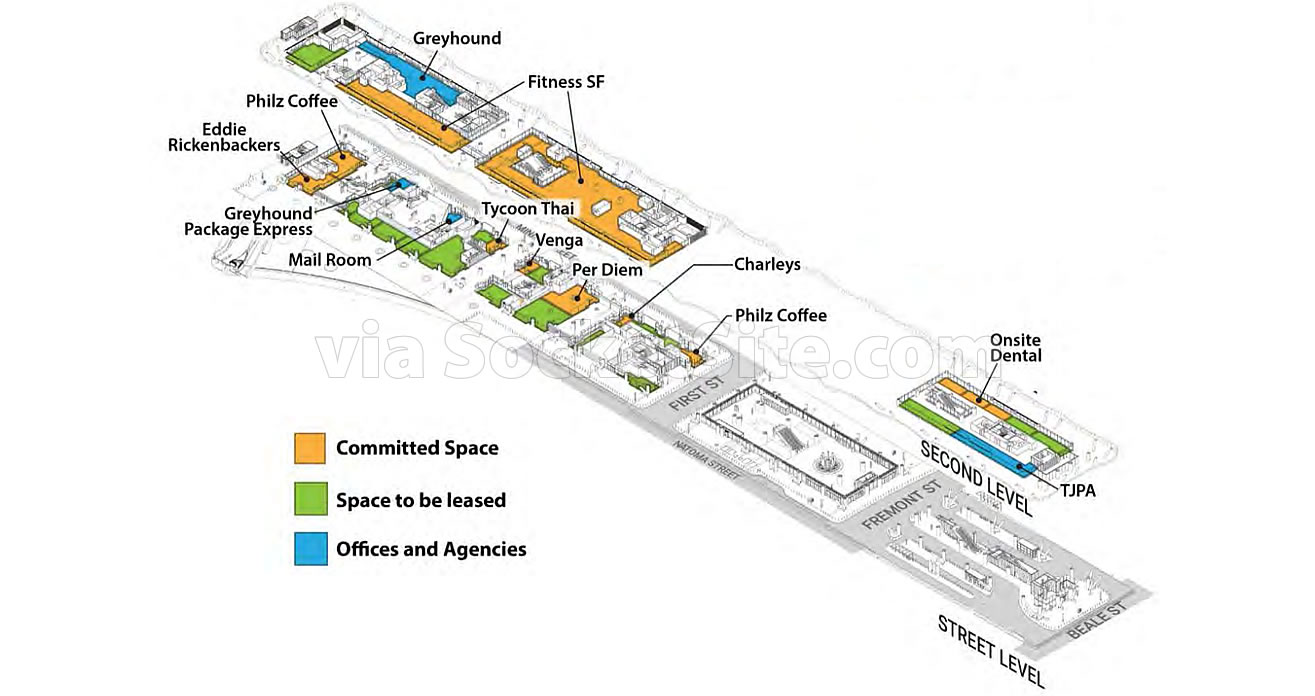 The current goal is to have all 36 spaces leased, improved and opened by the second quarter of 2020, with the Salesforce Park café atop the center anticipated to be the last to open (circa June).  We’ll keep you posted and plugged-in.