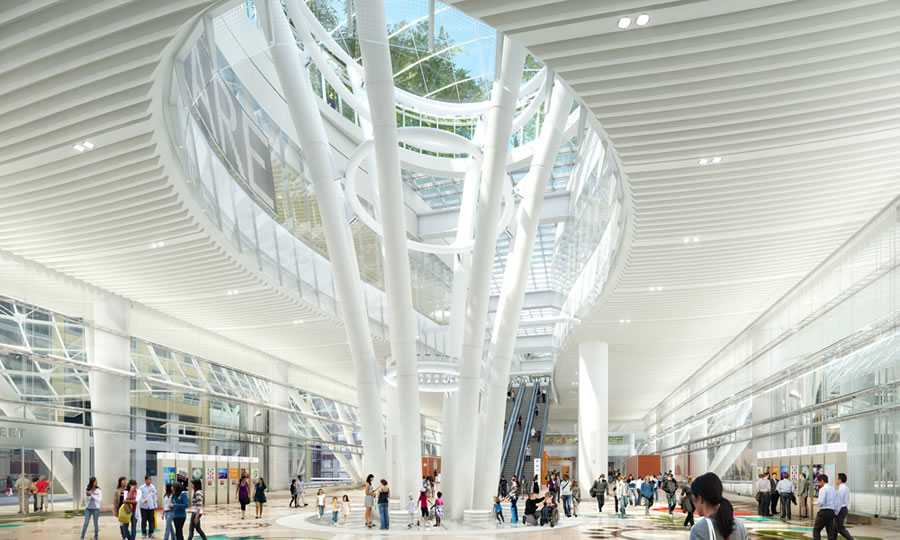 With San Francisco’s new Transbay/Salesforce Transit Center and rooftop park slated to open on August 12, the first four (4) leases for the center’s thirty-five (35) potential retail/restaurant/commercial spaces have been negotiated and could be approved this week.

And on the second floor, OnSite Dental is positioning to secure a 3,500-square-foot space while Fitness SF is slated to open a 34,500-square-foot gym with a 15-year term.