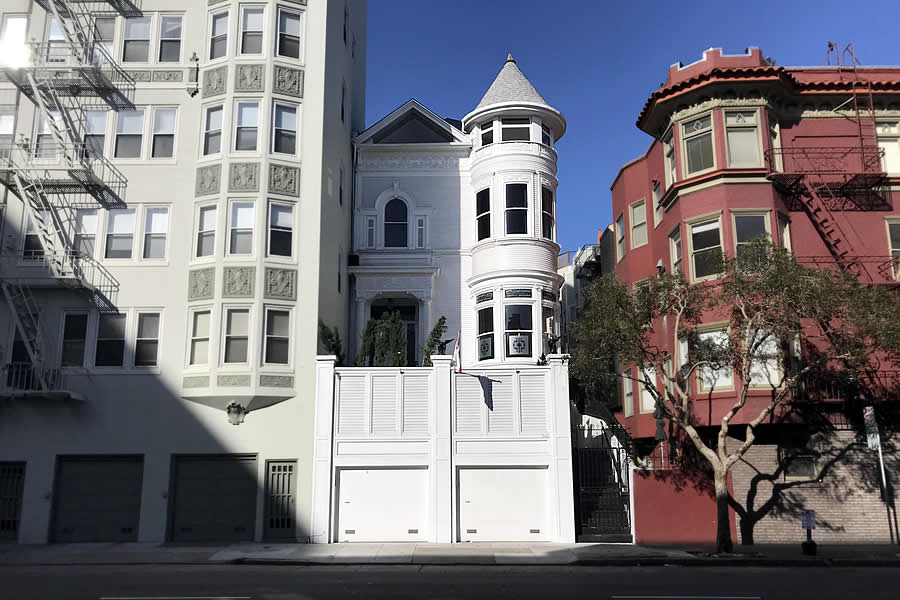 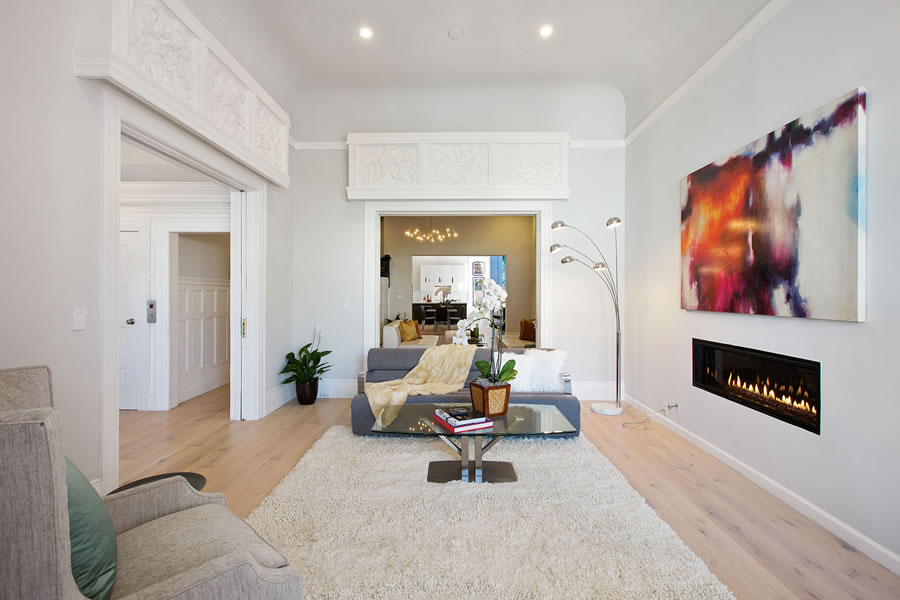 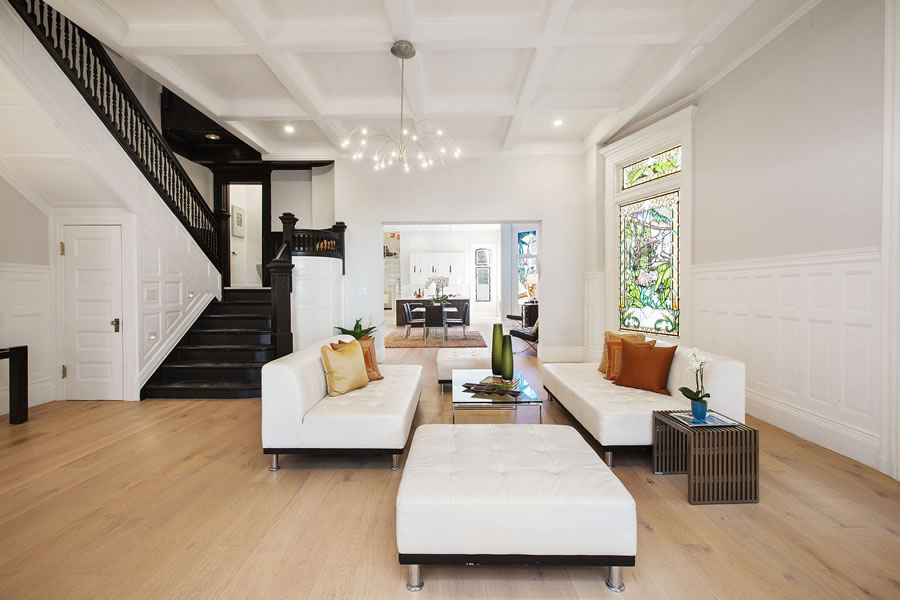 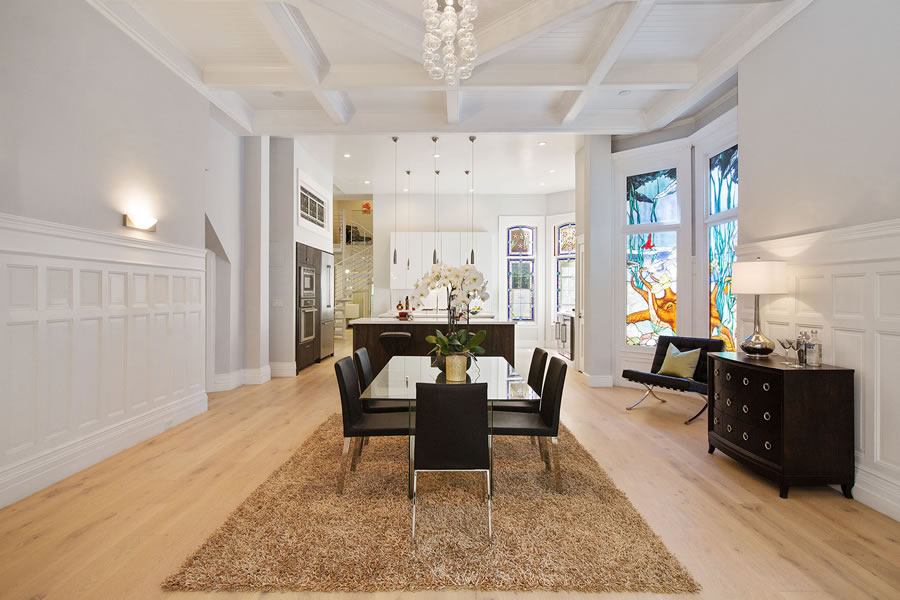 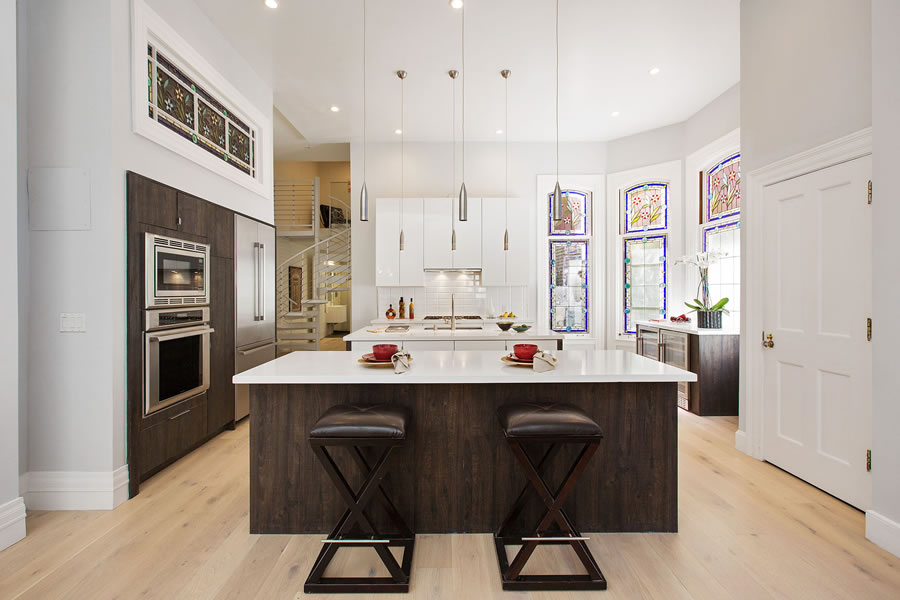 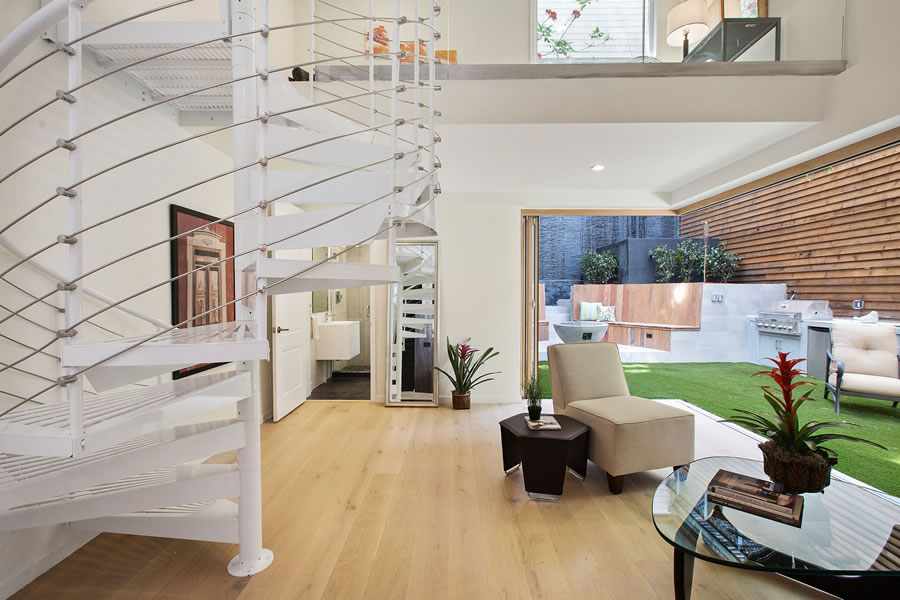 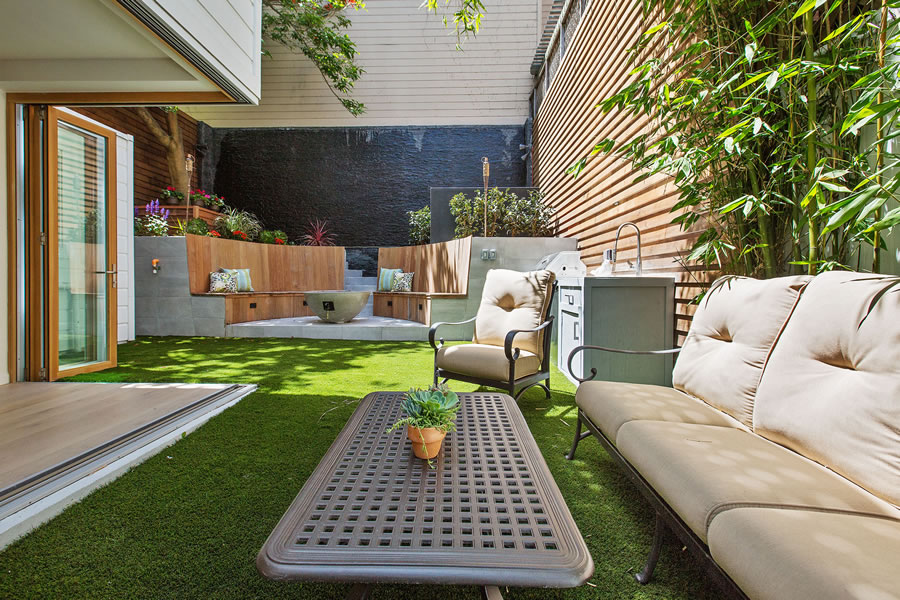 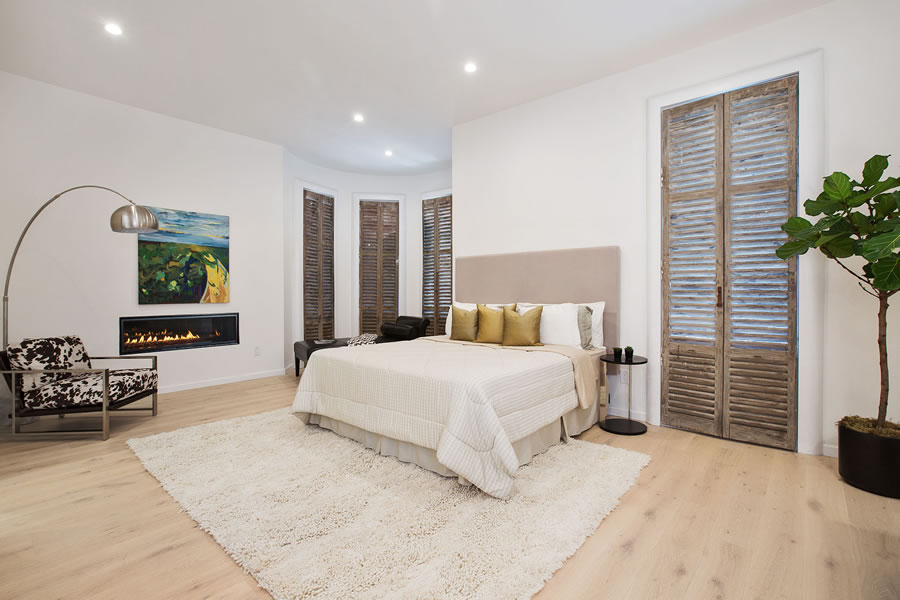 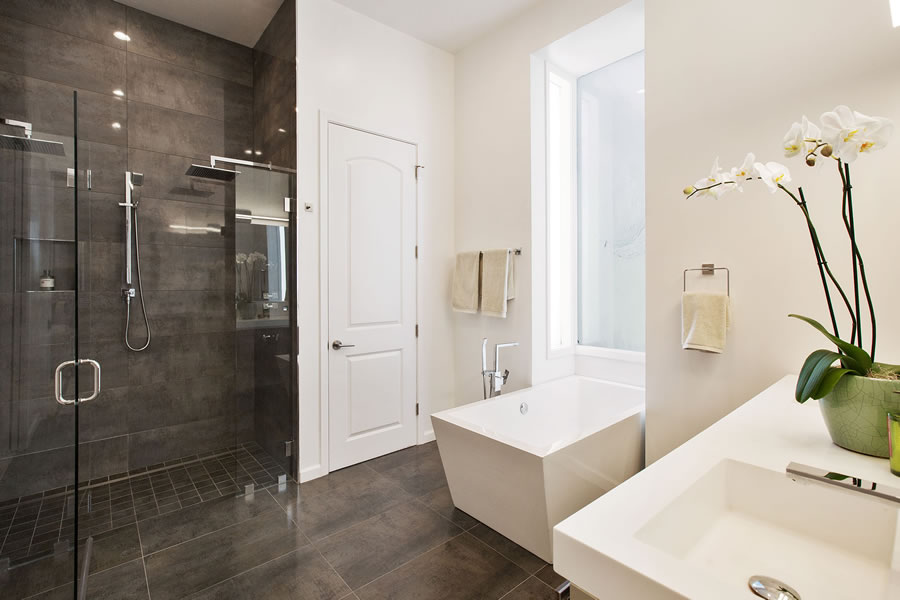 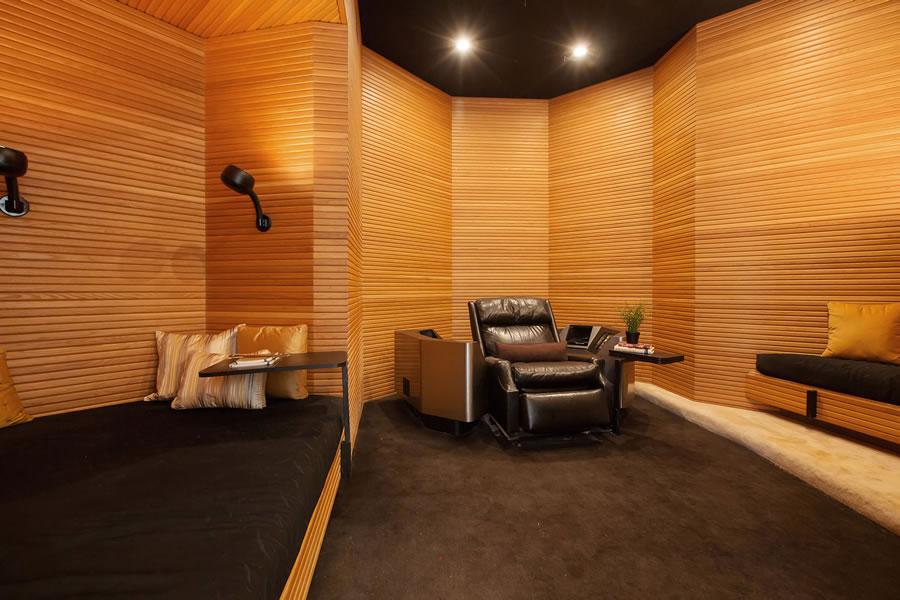 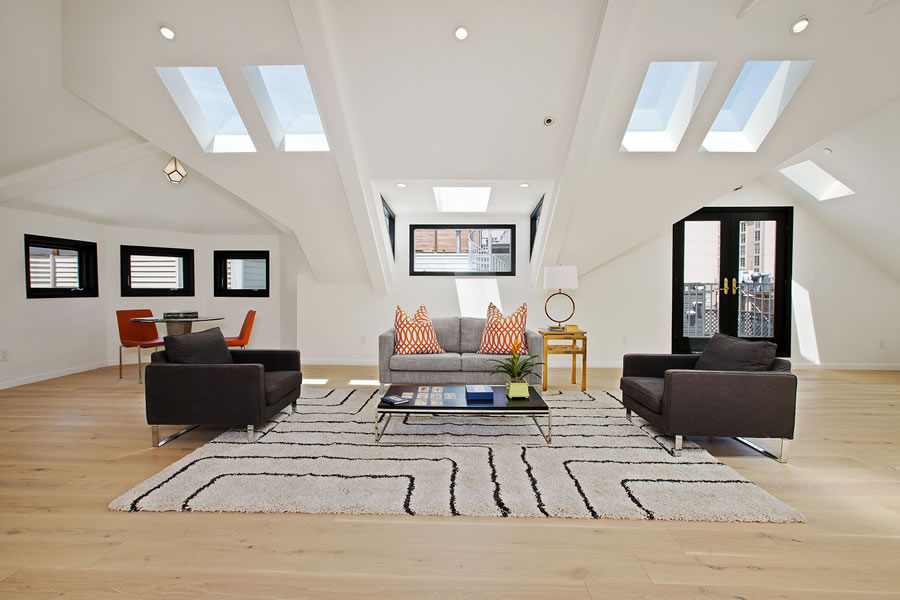 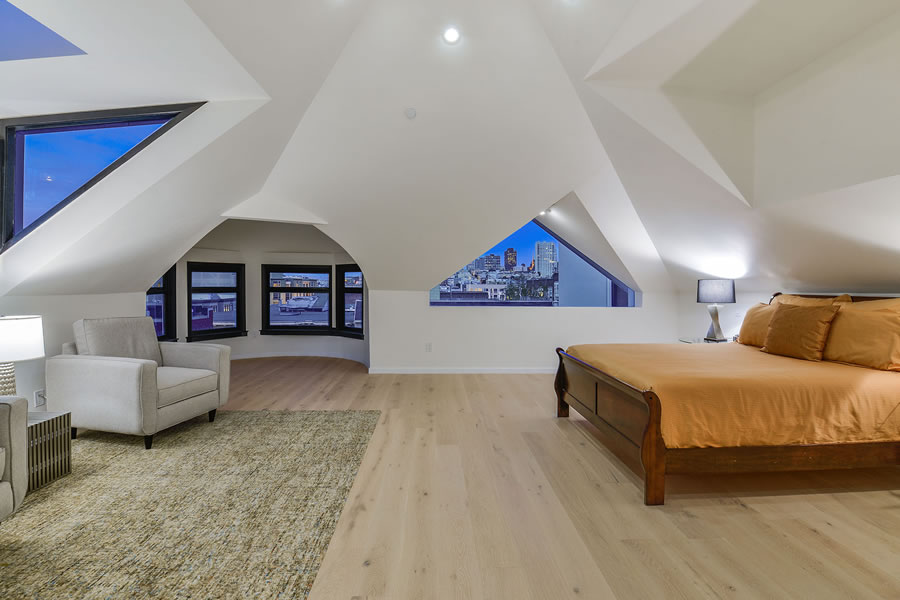 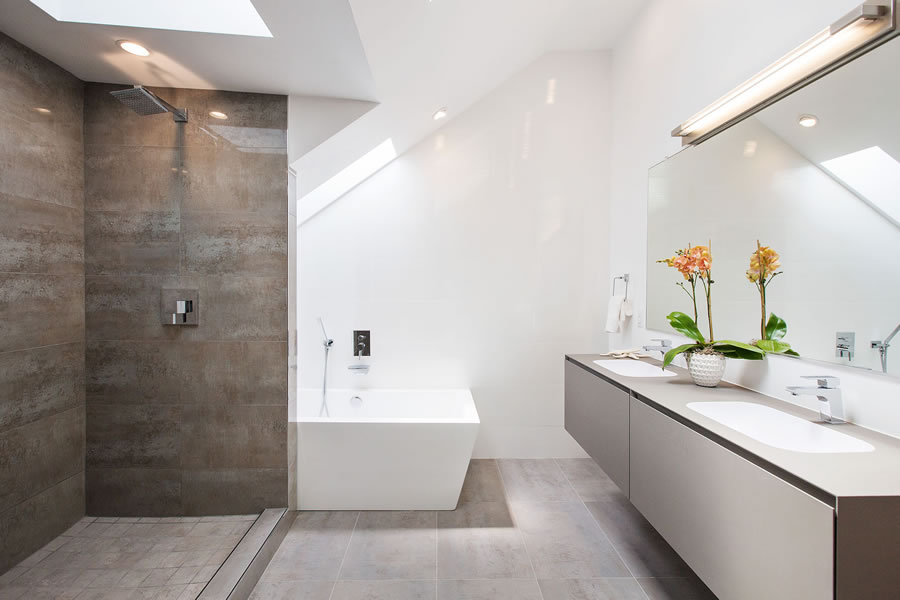 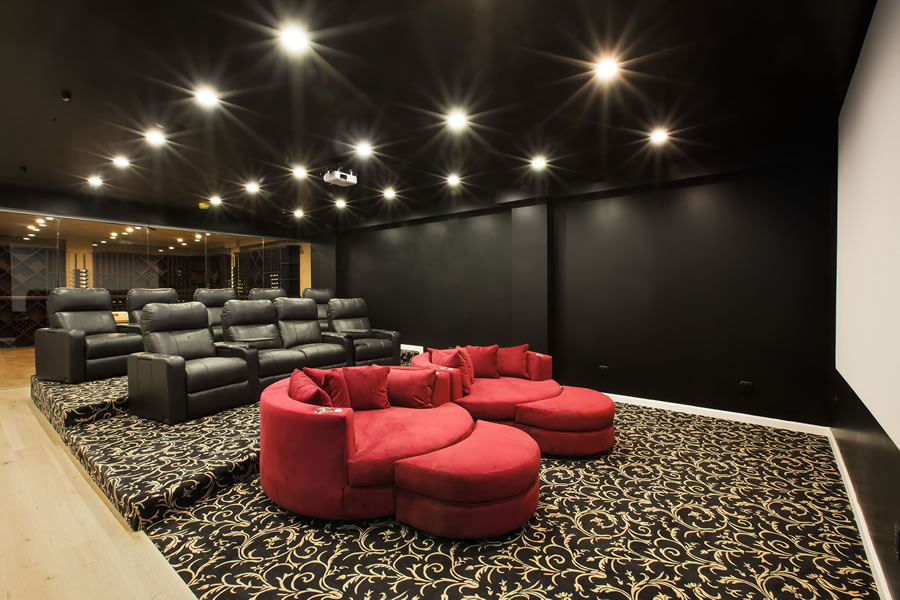 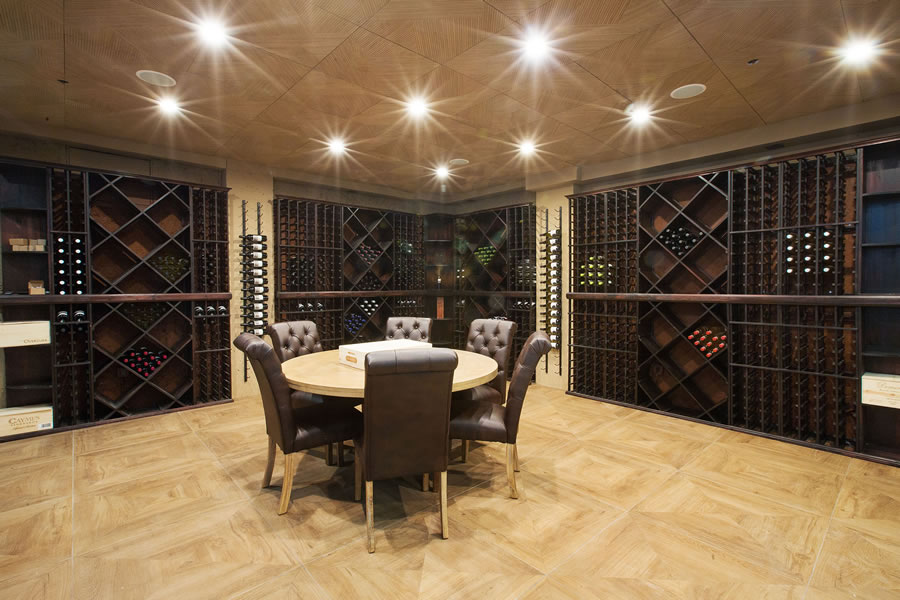 And the flip of 1945 Franklin Street has just closed escrow with a contract price of $5.405 million, which is 55 percent below its original list price nine months ago (but officially “within 10 percent of asking,” and with only “67 days on the market,” according to all industry stats and aggregate reports).