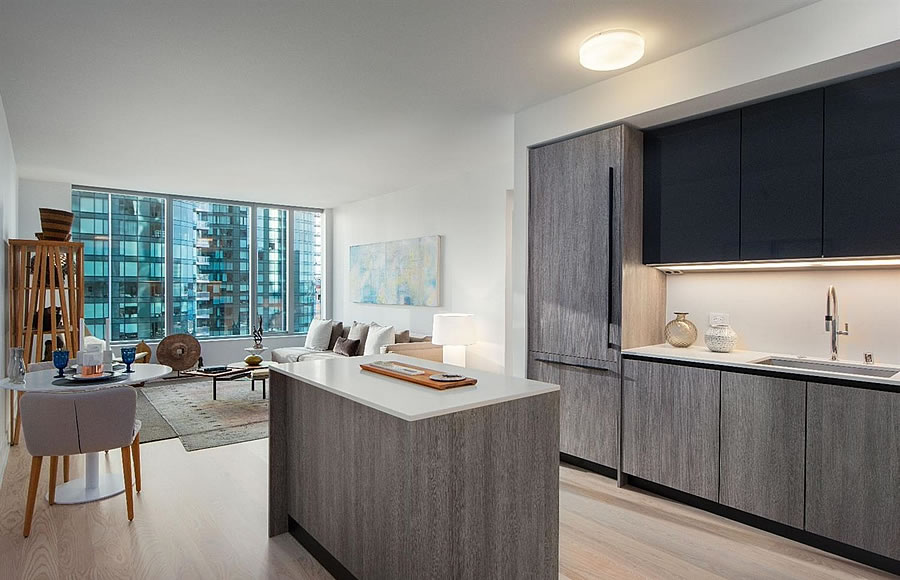 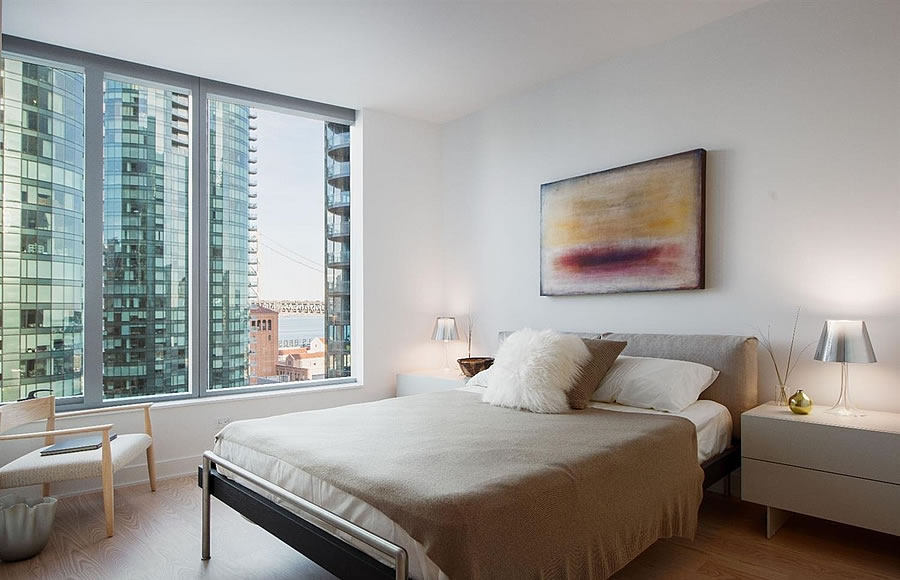 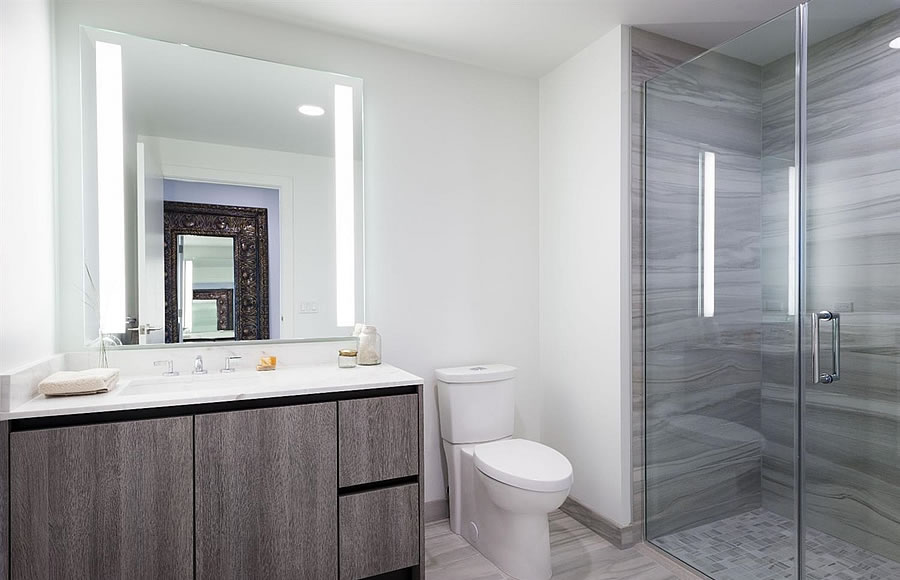 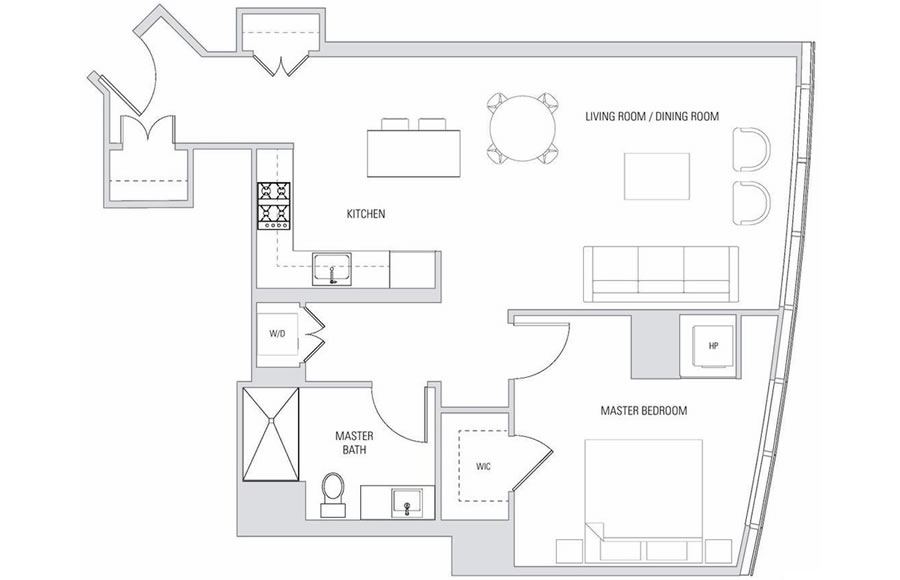 Priced by the sales office at $1.25 million in January of 2017, the sale of the one-bedroom unit #18D within the new Lumina tower at 201 Folsom Street closed escrow with a contract price of $1.235 million that March.

This past August, the 876-square-foot unit returned to the market priced at $1.249 million, listed as “rarely available” yet “almost new.”

And having been reduced to $1.199 million in November, the list price for 201 Folsom Street #18D has just been reduced to $1.099 million, a sale at which would represent actual depreciation of 11 percent for the Transbay unit on an apples-to-apples, versus “median price,” basis since the first quarter of 2017.